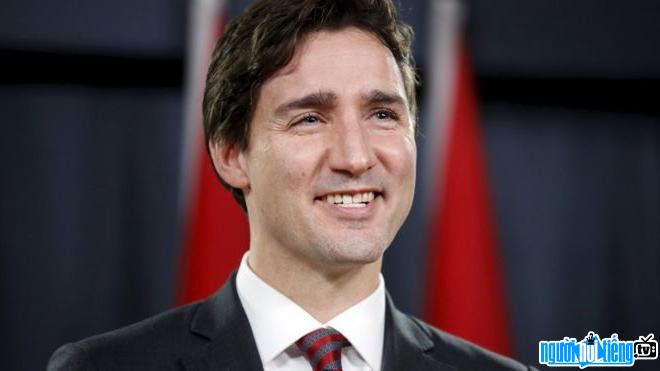 Who is World leader Justin Trudeau?
Justin Trudeau is the 23rd Prime Minister of Canada. He is the eldest son of the late prime minister. Jean-de-Brebeuf. In 2008, he became famous for a eulogy at the funeral of his father, former Prime Minister Pierre Trudeau. After this eulogy was first broadcast on The Canadian Broadcasting Corporation (CBC), many Canadians called to ask CBC to replay the eulogy. In 2003, Justin Trudeau's eulogy delivered at his father's funeral was included in a book of keynote speeches from Canada over the past ten years, compiled by CBC in 2003.
Justin Trudeau graduated from McGill University with a bachelor's degree in literature and graduated from the University of British Columbia with a bachelor's degree in education. After graduating from University, he worked as a lecturer in French and mathematics at West Point Gray Academy and Sir Churchill Winston High School in Vancouver, British Columbia. From 2002-2004, Justin Trudeau continued a new course at the École Polytechnique de Montréal, a branch of the Université de Montréal. After that, he studied for a master's degree in Environmental Geography at McGill University.
On October 19, 2015, Justin Trudeau won with an overwhelming number of votes in the House of Representatives in the national election. On November 4, 2015, he was officially inaugurated as Prime Minister of Canada and at this time he has been awarded the title The Right Honorable for life. Justin Trudeau is the 2nd youngest Prime Minister of all Canadian Prime Ministers, after Prime Minister Joe Clark .
According to the Guardian, Canadian Prime Minister Justin Trudeau is currently being investigated by the Canadian Ethics Watchdog to see if the Prime Minister violated federal conflict of interest laws when he and his family used Aga Khan's private helicopter to visit the businessman's residence on Bell Island, last Christmas. Earlier, two members of the conservative party, in the Canadian parliament, wrote a complaint to Ms. Mary Dawson - Canada's federal commissioner of Ethics and Conflicts of Interest about this incident. On January 16, 2017, Mrs. Mary Dawson confirmed the above information, in a letter responding to the complaint of these two opposition MPs. According to the provisions of the Law on Conflict of Interest, it is forbidden for leadership members to use private aircraft. In her response to the complaint, Ms. Dawson also expressed concern about the possible violations of Prime Minister Justin Trudeau. However, this leader said that he was pleased to answer all questions from the Investigative Committee. 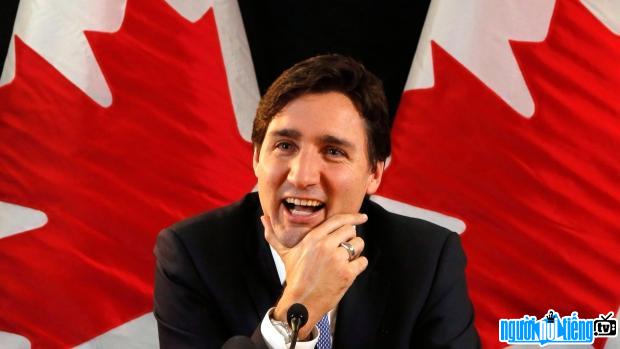 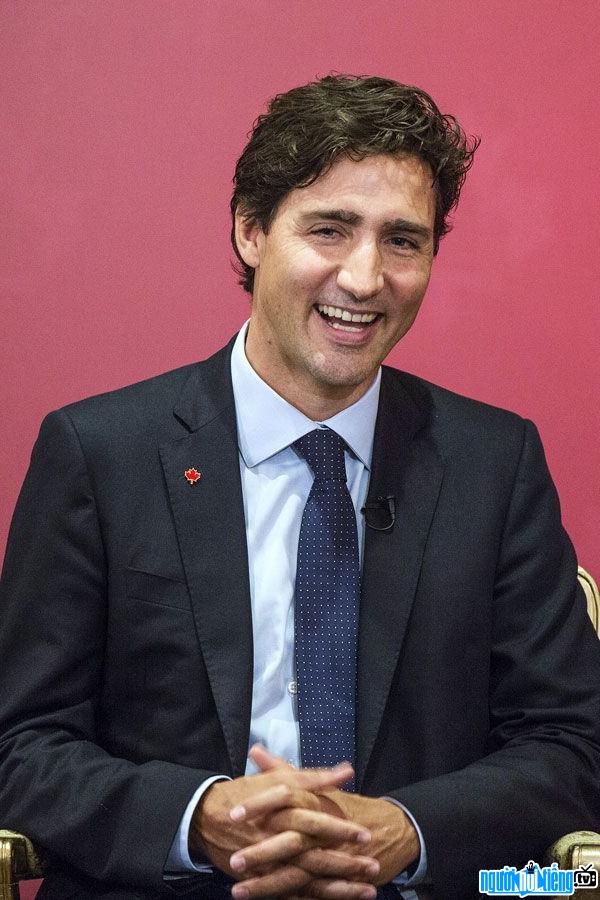 Events in the world in the birth year of Justin Trudeau

Justin Trudeau infomation and profile updated by nguoinoitieng.tv.
Born in 1971