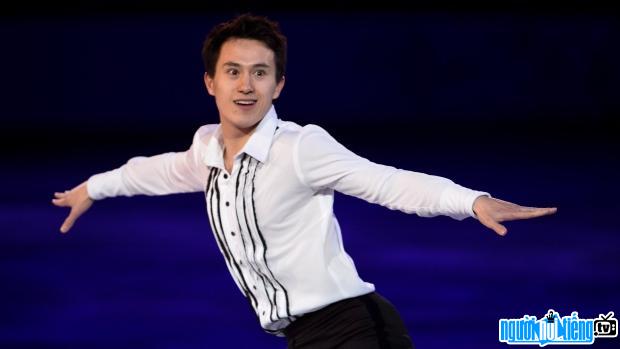 Patrick Chan is the only son in a family of Chinese descent. Patrick Chan's parents immigrated from Hong Kong to Canada in the 1980s.
Patrick Chan is fluent in many languages: English, French, Cantonese, Chinese. His father speaks to him in French, his mother speaks in Cantonese, studied English in Canada. 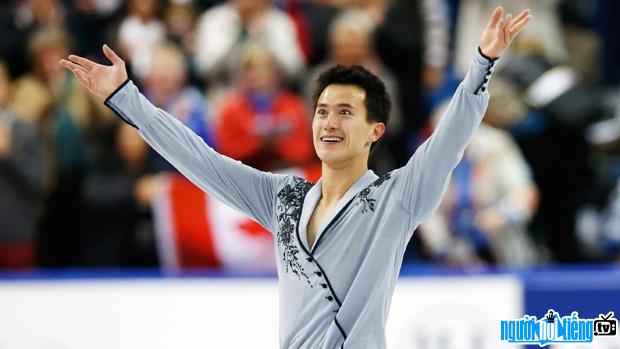 Events in the world in the birth year of Patrick Chan

Patrick Chan infomation and profile updated by nguoinoitieng.tv.
Born in 1990