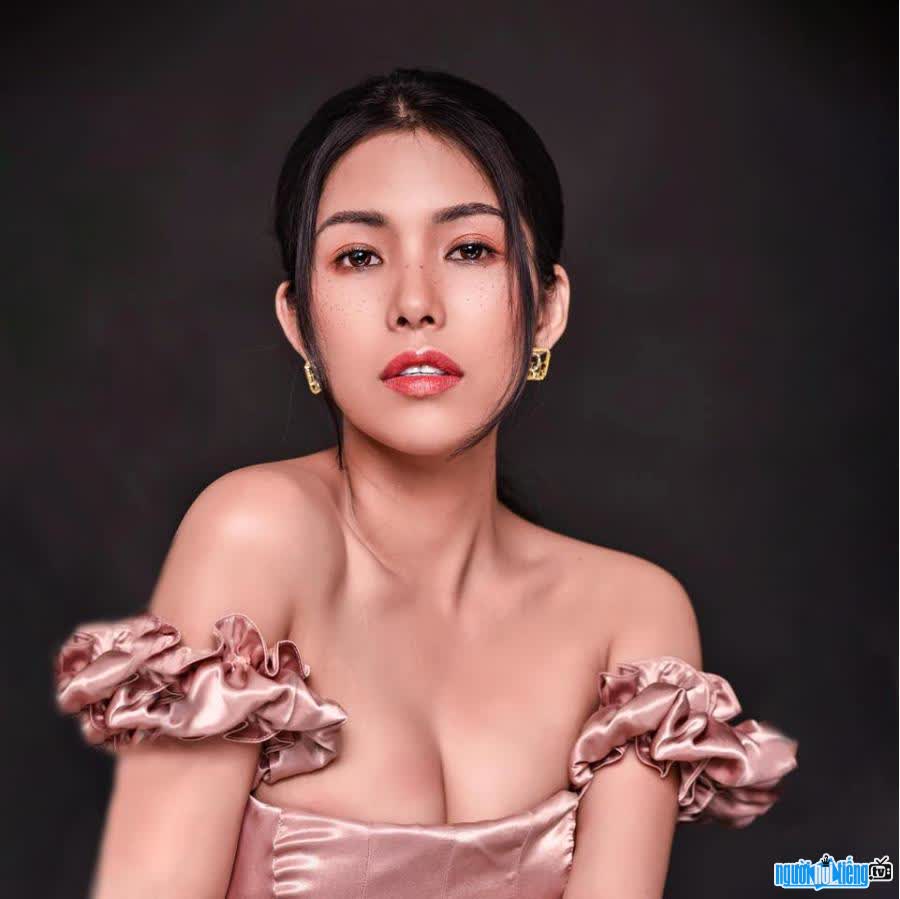 Who is Idol livestream Huyen Mi (Milk)?
Huyen Mi (Milk) real name is Nguyen Thi Huyen Mi. She was born in 1995, born and raised in the land of Binh Dai, Ben Tre. Huyen Mi is a veteran Bigo Idol and has many contributions to this art field. She also achieved many outstanding achievements in her career. Currently, Huyen Mi is the top idol Bigo Live with more than 1.5 million fans on the number 1 online live streaming app in Vietnam today.
Born into a not-so-well-off family, she decided to study pedagogy. After that, she graduated from the University of Early Childhood Education with honors at the end of 2017. Since her student days, Milk has known the Bigo Live livestream app. She started her first live sessions after school. Milk realizes that livestreaming gives her a lot of things. In addition to her popularity and high income, she can completely take care of herself and her family. Since then, she has stopped teaching and devoted herself to developing this job full-time.
With an income of 30-80 million/month, Milk's life has completely changed. Milk's work is only encapsulated in a small room. But thanks to her ability to sing and interact with fans, Milk has nearly 1 and a half million followers on the Bigo Live app. After 3 years of trying, Milk has now managed a lot of talented idols. Milk shares that the livestreaming profession looks simple, with high income, but keeping the enthusiasm and maintaining the form is the most important thing.
Currently Milk is still trying to recruit new talent. You are passionate about singing, speak gracefully about your team. Part to help you have a good income, part to promote the qualities available in each of you. Having been in the profession for a long time, Milk is fully experienced enough to lead new people. Besides, she is also very enthusiastic and dedicated in unlocking the potential in young people.
Apart from her broadcast time, Milk is also very hard-working in social activities. She regularly organizes reality charity programs. This is a place to exchange - connect benefactors from all over the country and abroad. Currently, she is the leader of Thien Duyen Bigo Milk Group.
Overcoming difficulties and trying to do good work, Idol Bigo has plans for herself. In the future, she will recruit more potential idols to grow the MILK family day by day. 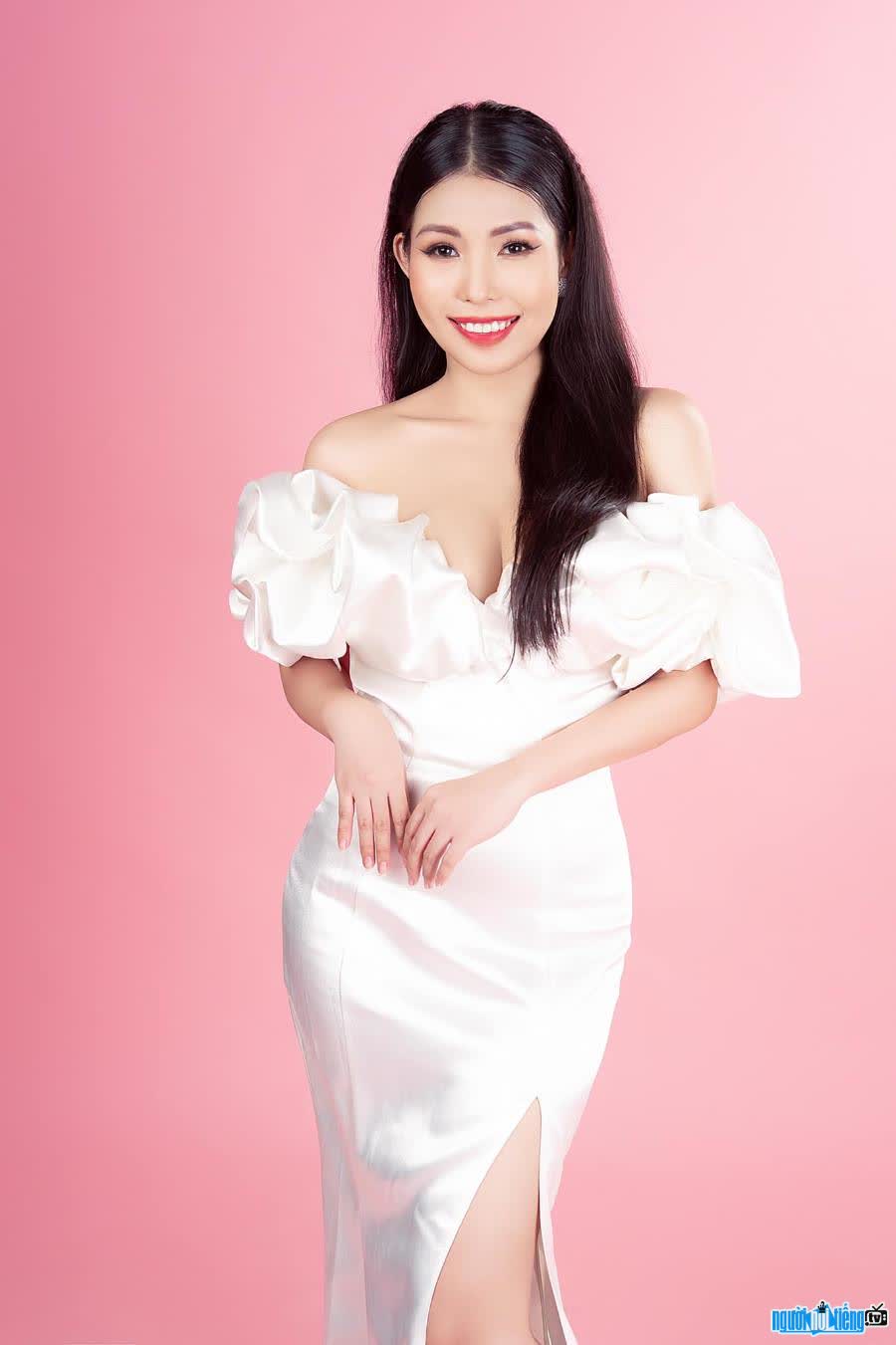 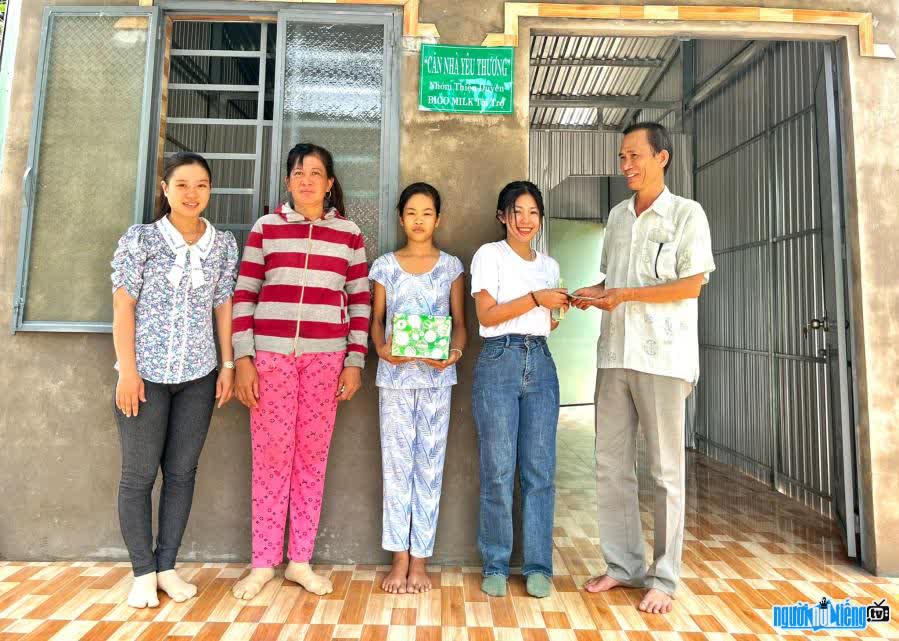 Huyen Mi is professional at work and active with volunteer activities 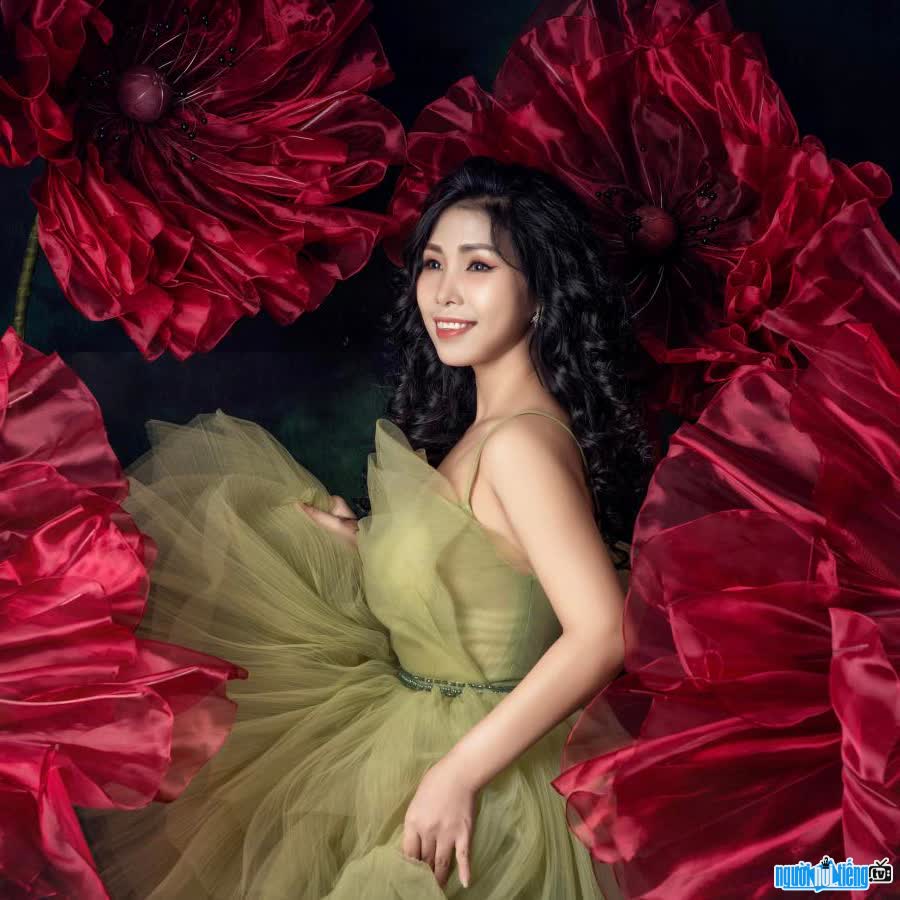 She is a multi-talented multi-colored idol.