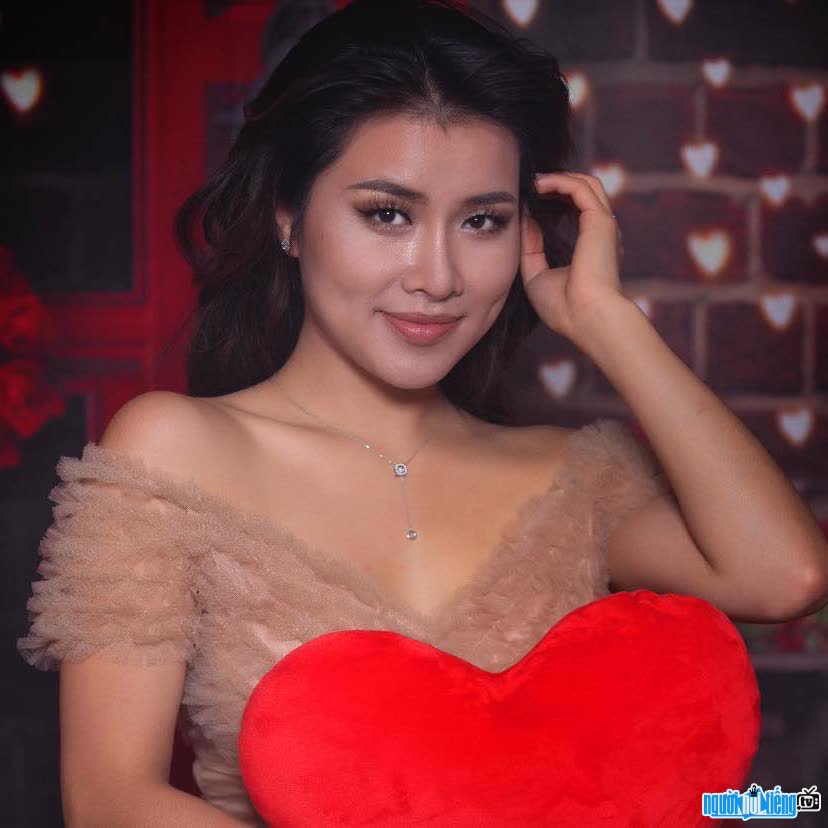 Who is Idol livestream Trac Trac?
Trac Thanh Phuong Thao is known by many people with the nickname Trac Trac. She is an Idol streamer of many famous online channels in the country such as: Teenidol, Uplive, TalkTV, Bigo live... She has left a deep impression on young people with her pretty face, charm and smile. fresh. This beautiful 9X girl also has a hobby of singing and a passion for Jazz music. She once made the judges of the gameshow Who's voice admired by her powerful voice.
Phuong Thao studied at Tri An High School, Dong Nai province. When she was still in school, she actively participated in activities organized by the school union. She regularly participates in singing, charity activities and contributes to the general work of the school. During the university entrance exam, she was accepted into the Graphic Design major of Van Lang University. During her studies at Van Lang University, Phuong Thao participated in many mass activities and was known by many people. Thanks to her beautiful appearance, she applied to be a wine PG for Viet A Wine & Spirit company. This is probably the time when she has many interesting experiences and becomes more confident in communication.
25 years old, Trac Thanh Phuong Thao has a lot of experience in her profile. Before coming to Bigo, she used to be an Idol streamer on online platforms such as Teenidol, Uplive, TalkTV, Bigo live... In 2019, she moved with her family to the US to live. From here, her life also has many new turning points. When she first lived in the US, she faced many difficulties. When the Covid-19 epidemic did not break out, she did nails. After the outbreak, the nail facility closed, so she had to quit her job. At that time, she searched all the online apps to do it, but only Bigo could do it in the US. And from there, she fell in love with Bigo. At first, Phuong Thao only thought that she would work for a short time, after the translation, she would look for another job. However, the more she did it, the more interesting things became for her in the Bigo community, and she became a hot Idol on the platform after only a few weeks.
To become a hottie. Idol on Bigo like today, Trac Trac is not a sister based on looks, she had to work hard to practice singing, catch the trending trend, every time she livestreams, she watches viewers as family members to care. they are most sincere. People who use Bigo are often people with few friends and lonely. So they often use their phones to go to social networks to feel shared. Understanding the psychology of users, Trac Trac has found ways to create intimacy and create a feeling of being cared for by viewers. That's why she quickly became loved by the Bigo community. 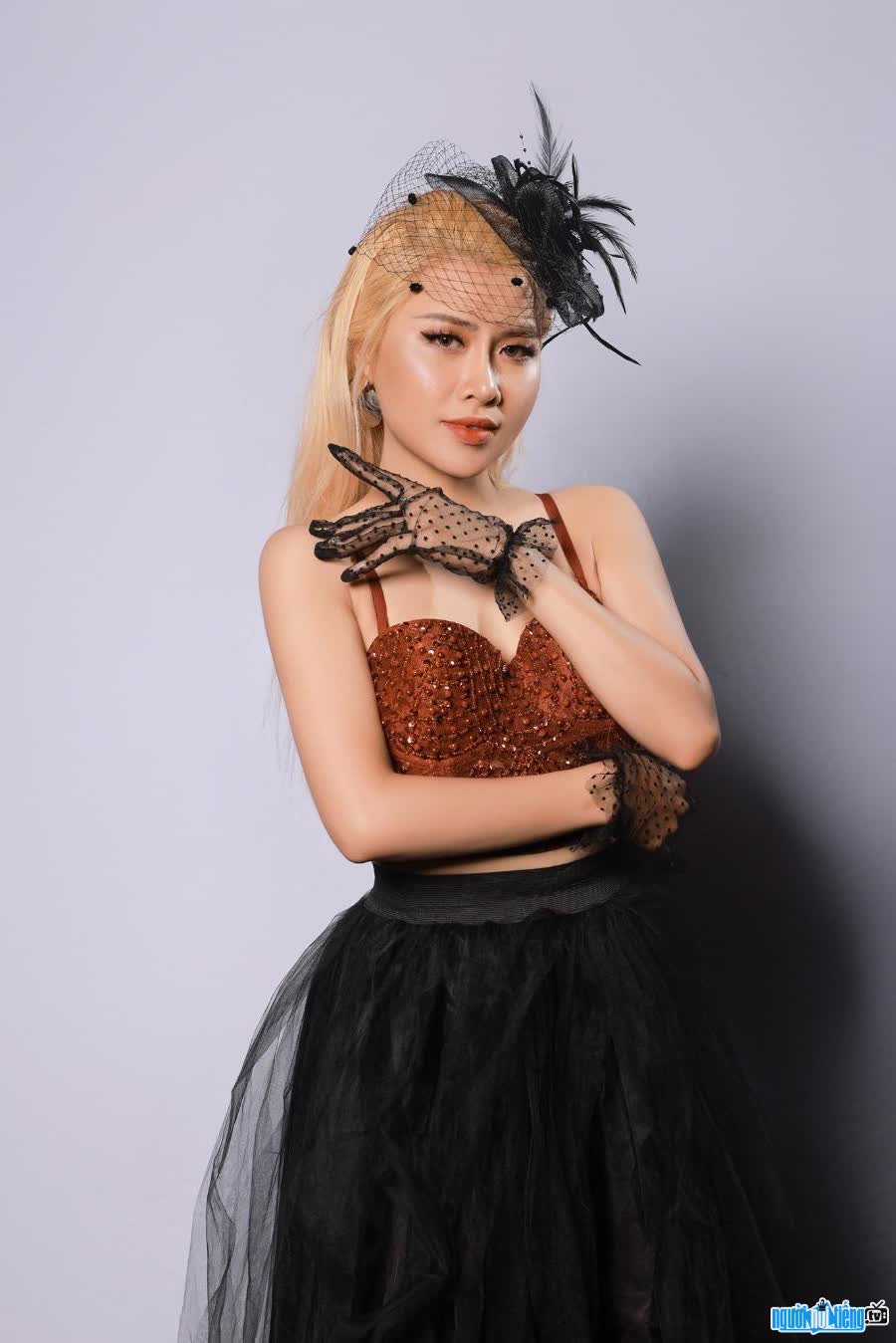 Famous Idol Streamer Trac Trac on Bigo platform in the US 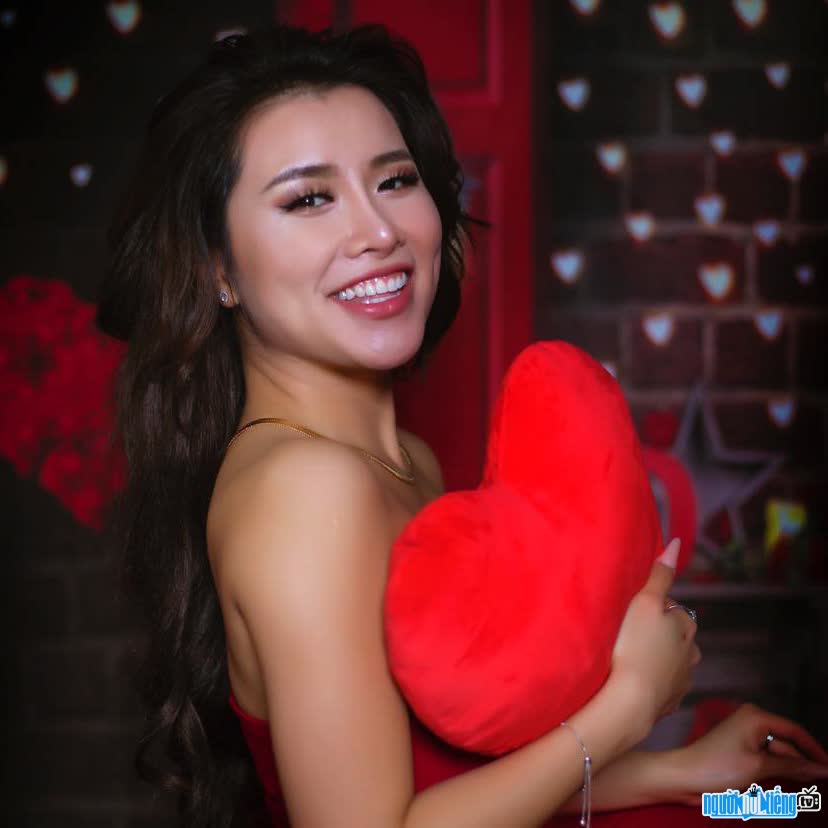 Events in the world in the birth year of Trac Trac

Trac Trac infomation and profile updated by nguoinoitieng.tv.
Born in 1996