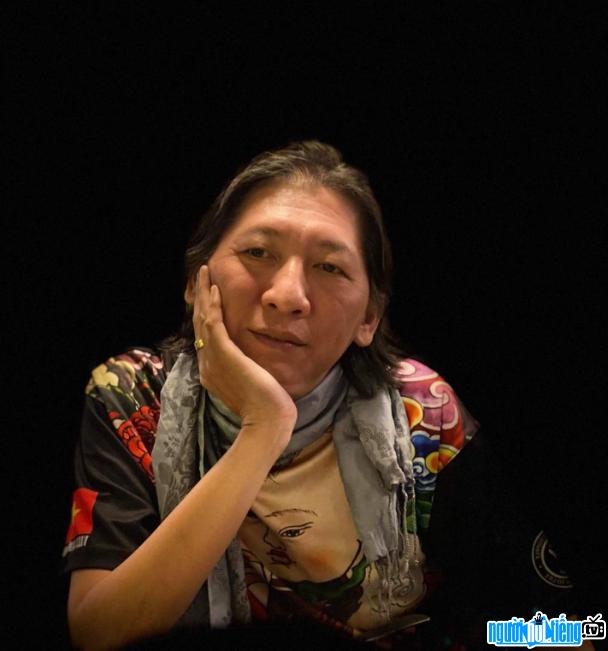 Who is Journalist Ha Quang Minh?


Ha Quang Minh is a famous journalist in Vietnam, currently Working at the People's Police newspaper. Quang Minh graduated with a bachelor's degree in business administration business in 1998 in Hanoi. He started composing in 1985. Later, he used to take on the role of manager for famous artists like Ho Ngoc Ha, Pham Anh Khoa a>, Le Hieu, Van Mai Huong… He is also known as a scribe. Commentator and commentator in TV channel's football commentary talkshows K+. Quang Minh also regularly attends football commentary programs, society and culture on VTV channels. In addition, he is also a Producer (Executive .). producer) for several music projects as well as some music stars.

He shared that he writes about 6000 words every day and that's right is about the topics that you love, write about the people you like, about the friends or people who were once friends. With me, I do the newspaper and hug more Many jobs are not for the sake of fame, but first of all for the sake of happiness passion, then it's for making money to make a living, to raise children. Ha Quang Minh can is in charge of writing about artists' portraits, and is also a person of the world showbiz, so he is also often stressed and pressured because he is easy to be biased and flattered the people that I love and "put down" those that I am not close to. Quang Minh confided that he often had to interact and understand a lot about his character When I write, I only write about "nice" people, but no matter how famous stars are, they don't If you meet the conditions you set, you won't write. Better to write little, but worth, but expensive, but he never betrayed his pen. 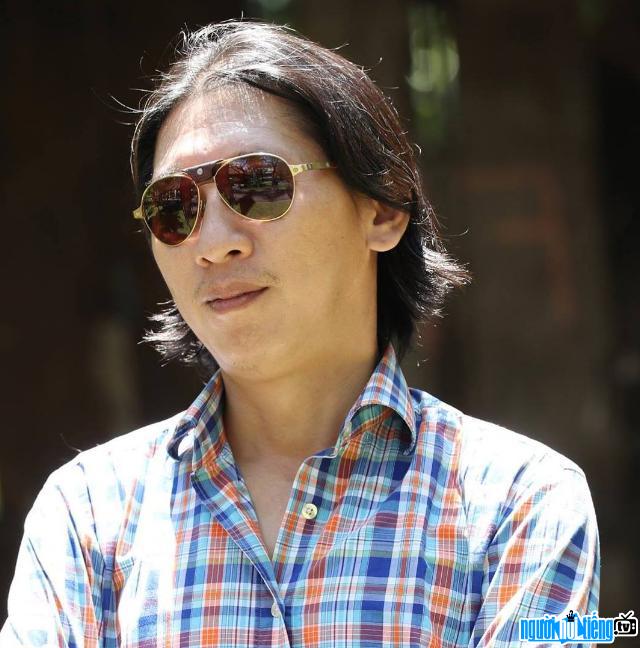