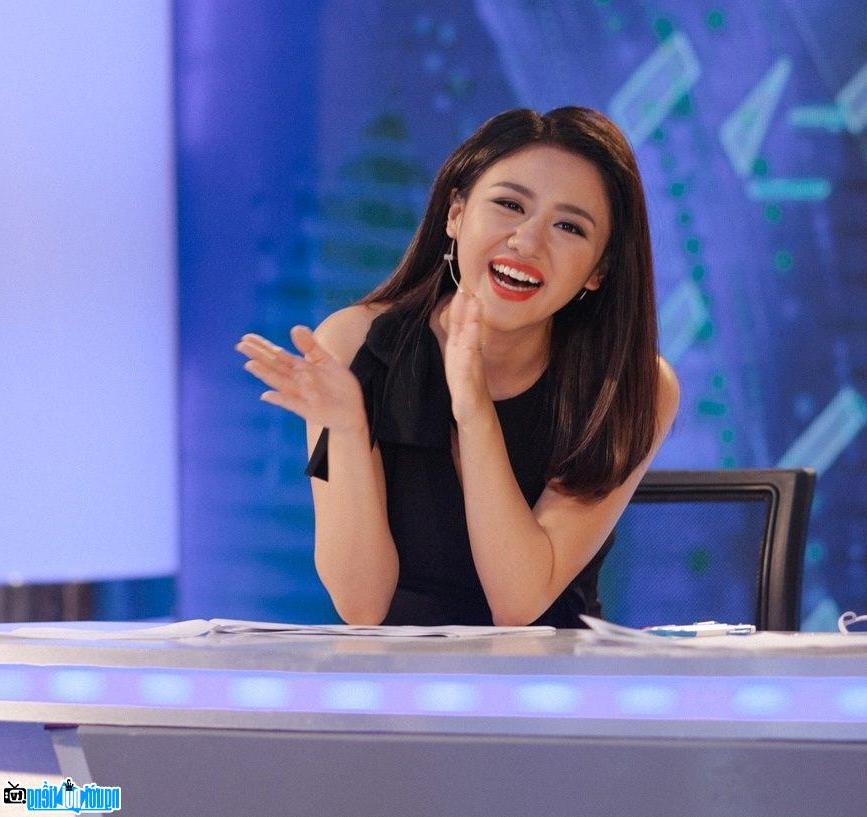 Who is Singer Van Mai Huong?
Van Mai Huong is a talented young singer of the Vietnamese music industry. She became famous after winning the runner-up title at the music talent search contest "VietNam Dol".
Van Mai Huong started her music career with her first single, the song "White Rose Day", which is a promotional song for Pond's cosmetics company. After that, she decided to go to Saigon with the desire to find a way to develop a singing career. The song "If you come" by Van Mai Huong is a composition by musician Nguyen Duc Cuong, in the genre of Dance-pop and R&B. This song is produced by musician Huy Tuan, and was released to Zing Mp3 on June 30, 2011. On July 1, the expansion disc of the same name was released. On August 8, the video for this song was released, and was produced by Film Ninja Productions. This song quickly entered the Zing Top Song chart, and at one time it was at number 1, becoming a hit "hit" among young people at that time. Next, the song "Double Day" by Van Mai Huong also created a good effect and was loved by the audience. Van Mai Huong's debut album is titled "Smiling", produced by musician Huy Tuan and with the help of many famous musicians such as: Christmas , Duc Tri, Nguyen Duc Cuong, Minh Vuong , Ha Quang Minh...
In 2012, Van Mai Huong released the MV "Story" poetic love", released after the album "Smile". This is a song written by musician Nguyen Duc Cuong for Van Mai Huong. In 2013, she released her second album, titled "18+". Through this album, the female singer wants to convey her thoughts to music listeners. With songs with gentle and sweet melodies, Van Mai Huong shows the audience that she has matured both in voice and style. 2014 duong-trieu-vu/b5">Duong Trieu Vu has released the MV "Days near you", this music product is enthusiastically supported by the audience. After this time, Van Mai Huong had a period of depression, all her artistic activities began to be quiet. In December 2015, she returned to showbiz with the MV "Mona Lisa".
In 2016, on the occasion of Valentine's, Van Mai Huong and male singer Pham Hong Phuoc has released the song "Youth will pass", which is a country-style song with a bit of Valse & Jazz, a fairly new style of the music industry. Vietnamese music. In January 2017, she released the song "Those Desires", a composition by musician Chau Dang Khoa . This song received many positive reviews, many of which said that Van Mai Huong had a good handle in the wide vocal range, and the high notes were mundane.
Van Mai Huong also played the song. Try out as the jury of VietNam Idol kids 2016. Recently, this female singer born in 1994 was present at the program Hidden Singers to support singer Bui Anh Tuan. In this program, she was "cut down" by MC Truong Giang when she repeatedly mentioned her old love Le Hieu. Van Mai Huong begged this MC to "forgive" her, and promised to give him the sand of this filming so he wouldn't tease her anymore. However, Truong Giang ignored her suggestion and continued to dance to the tune of a singer. song of singer Le Hieu.
On the evening of August 13, 2020, female singer Van Mai Huong officially released the MV teaser for "Burning" and revealed the first information about the new music project she and her team been in the process of being implemented in recent years. Looks like she's going to dedicate this MV to the month of ghosts, a ghostly and romantic MV? Let's wait together

- Mai Huong was allowed to study music and music activities by her family from a young age.
- Huong used to participate in activities at Hoa Mi Club (Hanoi) and performed in many children's programs. 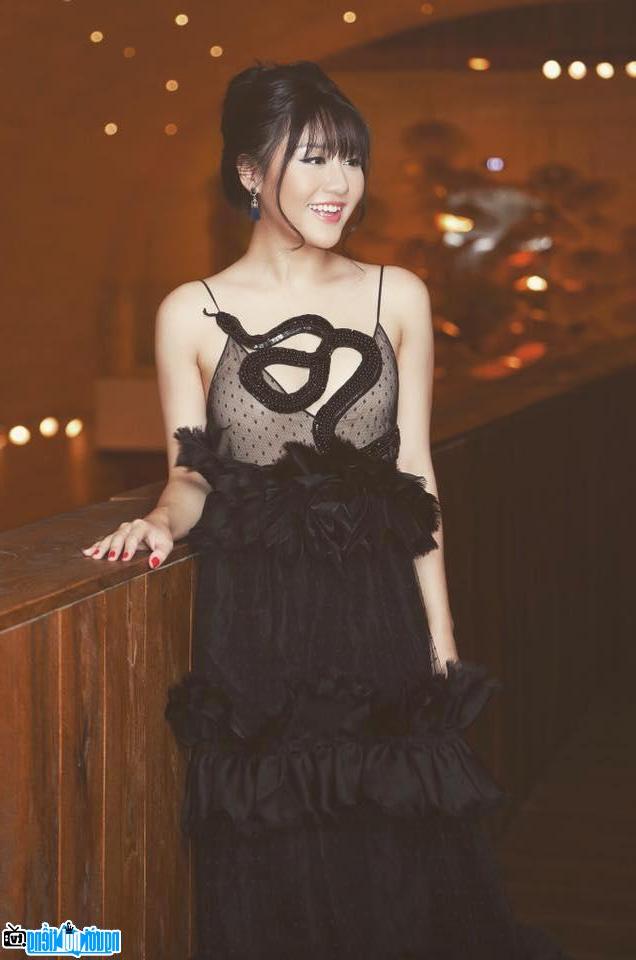 A sexy image of Van Mai Huong at the party 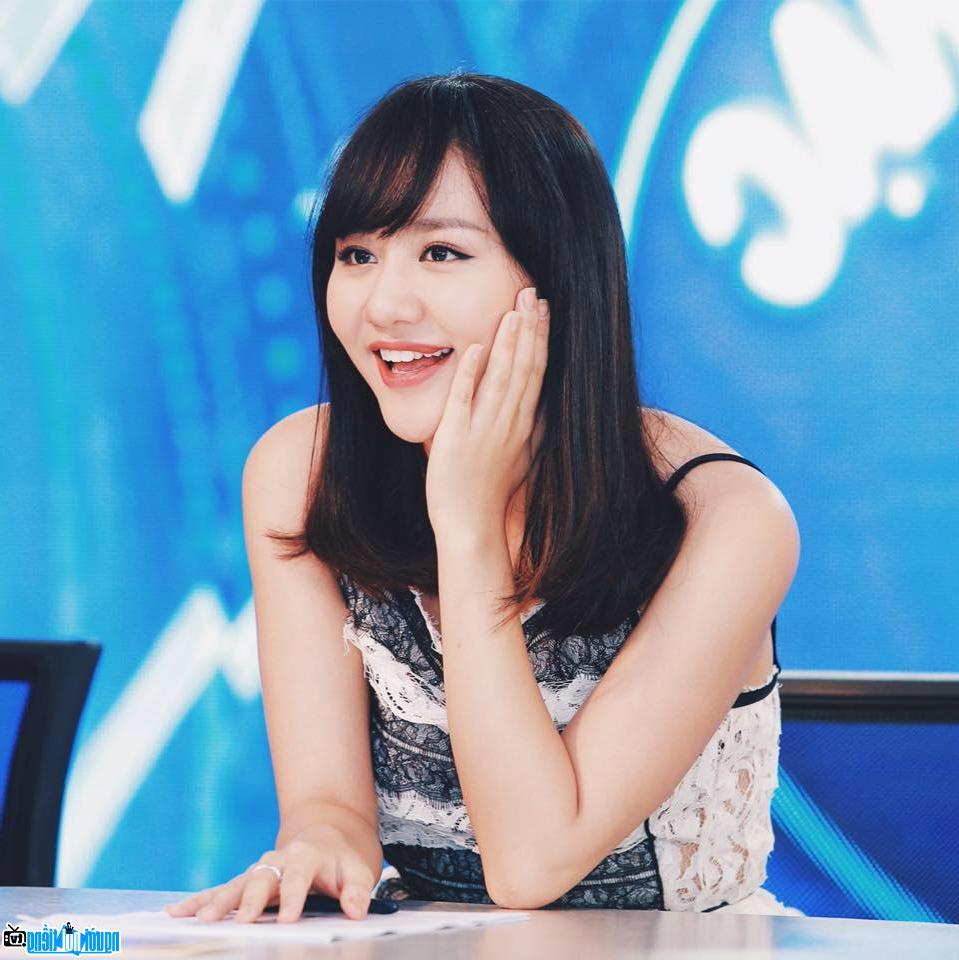 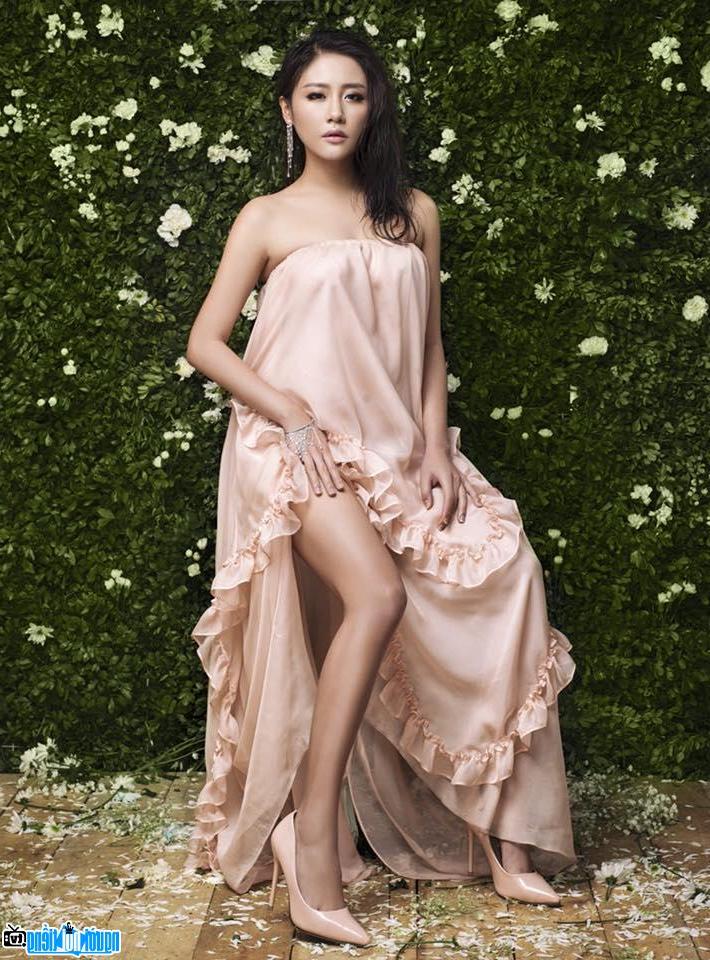