Who is TV show Ai La Trieu Phu?
Who Wants to Be a Millionaire is an attractive, unique and extremely useful TV show that is copyrighted from the gameshow Who Wants to Be a Millionaire?. The program Who Wants to Be a Millionaire is implemented by the Entertainment Program Production Board (formerly the Sports - Entertainment - Economic Information Board), Vietnam Television and is broadcast every Tuesday night. on VTV3 from January 4, 2005 to present.
Contest rules:
Players who come to the program will have to answer 15 questions by level Levels from easy to difficult in all fields from culture, entertainment, sports,... There are three important milestones: sentence 5 (first milestone), sentence number 10 (second landmark) and sentence number 15 (milestone "MILLIONAIRE"). When passing these milestones, the player is sure to get the corresponding bonus amount of those questions. Currently, the 15th question mark is worth up to 150 million VND.
From question 10 onwards, every time a player answers a question correctly, the MC leads the program will sign a check to the player for a prize equal to the question the player answered correctly.
Player has the right to continue or stop the game:
- If they stop the game, they will leave with the amount corresponding to the most recently answered question.
- If you continue playing with the wrong answer, the game ends and the player receives the bonus amount corresponding to the nearest milestone. If the player answers incorrectly before passing the 5th question, the player will not receive the bonus. If all the questions are answered correctly, the player will become "MILLIONAIRE" and will receive the bonus corresponding to the last question.
After the previous player has finished his turn, If time is still available, MC will continue to refer other players until the show time runs out. If the player has not completed the turn and the time is up, the player will continue his turn in the next program.
Help Permission
Players have 4 support rights to give the most correct answer to get closer to the 15.4th question, specific help rights are as follows:
Participants
Currently , program participants must be at least 23 years old (Except for a few special broadcasts involving people under 23 years old). Previously, program participants had to be at least 18 years old to participate in the program.
MC Host
+ From January 4, 2021 - December 26, 2017: Journalist Lai Van Sam
+ January 2, 2018 - December 29, 2020: Journalist Phan Dang
+ From January 5, 2021 - now: MC Dinh Tien Dung

Journalist Lai Van Sam MC Who Wants to Be a Millionaire 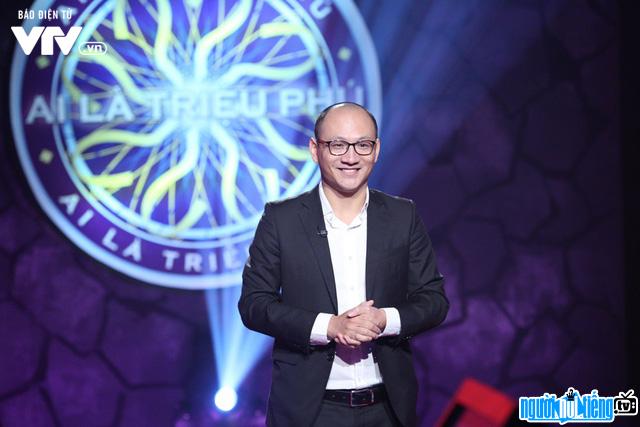 Journalist Phan Dang MC Who Wants to Be a Millionaire 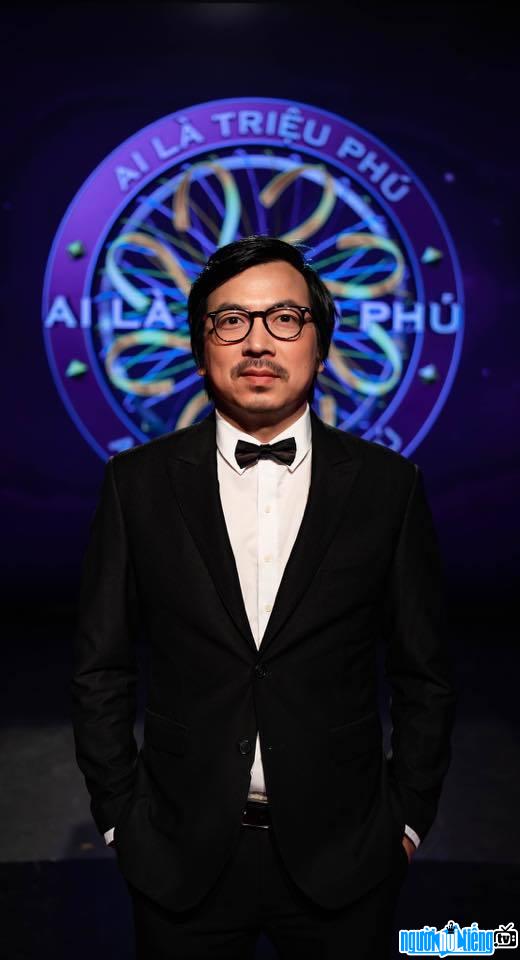 MC Dinh Tien Dung Leads Who Wants to Be a Millionaire