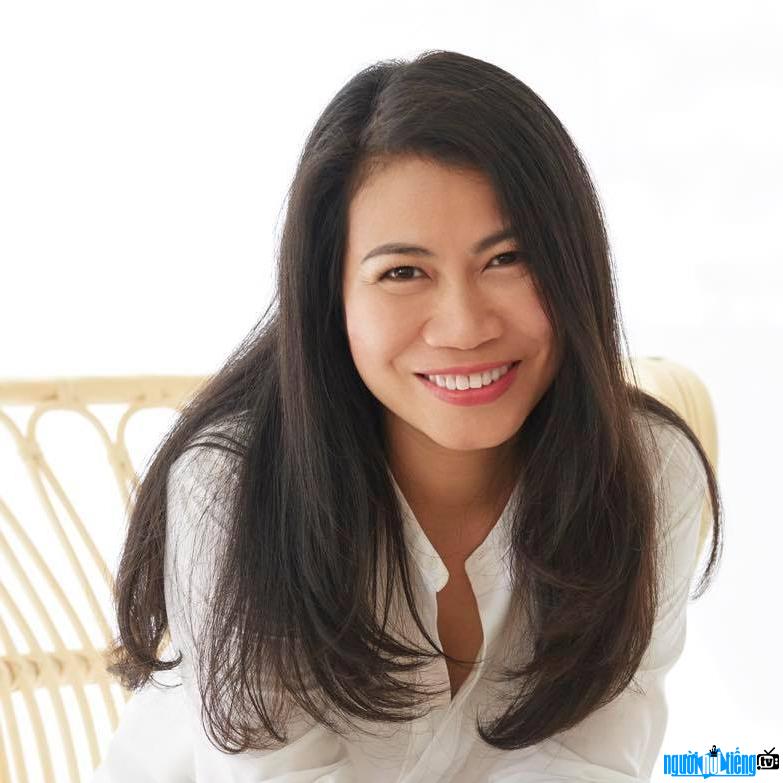 Who is Journalist Tran Thu Ha?
Tran Thu Ha (Xu Sim's mother) is a famous journalist, author of 3 best seller books: Think about it, I don't know; Let go and let me fly and Everyone deserves to be happy. Ms. Thu Ha used to be the editorial secretary of Hoa Hoc Tro Newspaper. With 20 years of experience in journalism, Ms. Thu Ha has many viral articles on social networks on educational topics. Journalist Thu Ha has a sharp but also tolerant view on the issue of raising children. Her personal Facebook page currently has more than 230,000 followers. The interesting and profound articles she shared have received positive feedback from parents. Many of Ms. Thu Ha's articles have been published in major newspapers such as: Tuoi Tre, Youth, Dan Tri, VnExpress...
Journalist Thu Ha is the mother of two lovely daughters and a fish. Calculate Coins and Sims. Self-identifying as an imperfect mother, having made many mistakes in the process of raising children; but she considers it a great lesson for me to change and become a companion with my children growing up. Straightforward, civilized and full of optimism; Journalist Thu Ha has provided insightful conclusions and useful advice for parents, from choosing a school to how to spend time with their children or being friends with their children more than controlling.
Published books by journalist Thu Ha:

Journalist Thu Ha graduated from Hanoi National University of Education. She used to have 4 years of teaching before turning to journalism.

Journalist Thu Ha is married and has two young daughters. The marriage was not happy, she and her husband decided to go their separate ways. She had to go through a process of fighting to get custody of both children.
Journalist Thu Ha shared, the most ominous word in her life is leaving her husband. When she announced her decision to divorce, her parents gave all their advice "My family has existed since the ancestors' time for decades, no one has ever left her husband". After the divorce, she lived in guilt for many years. For 9 years in a row, she only went back to her hometown to celebrate Tet only once. In fact, she is not afraid of people gloating when she falls, but afraid of those who love her heartache.

Journalist Tran Thu Ha has many interesting articles on education 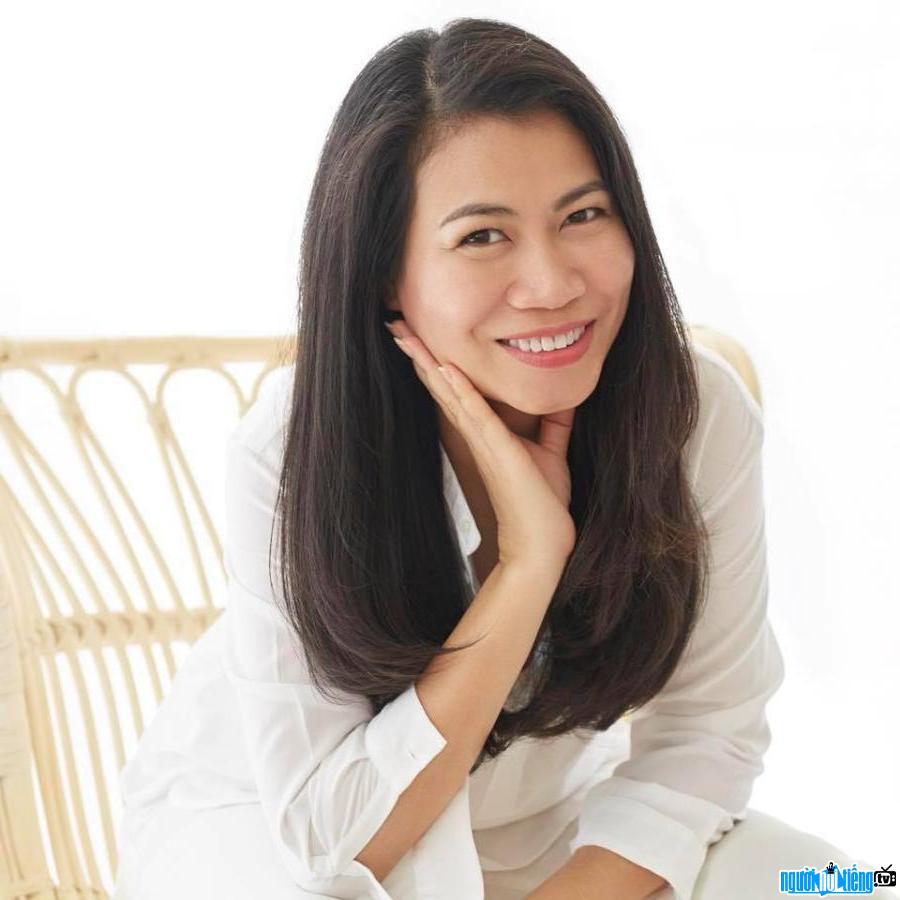 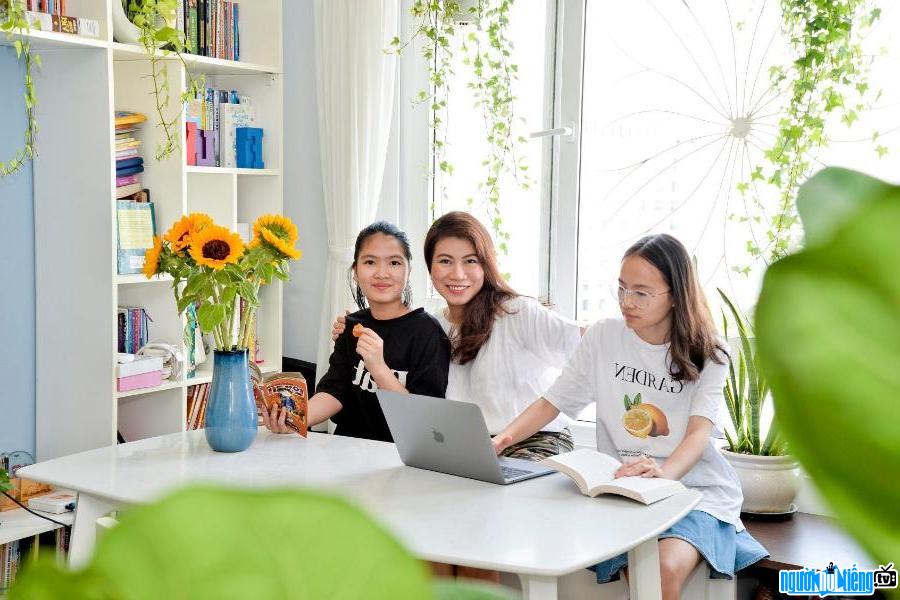 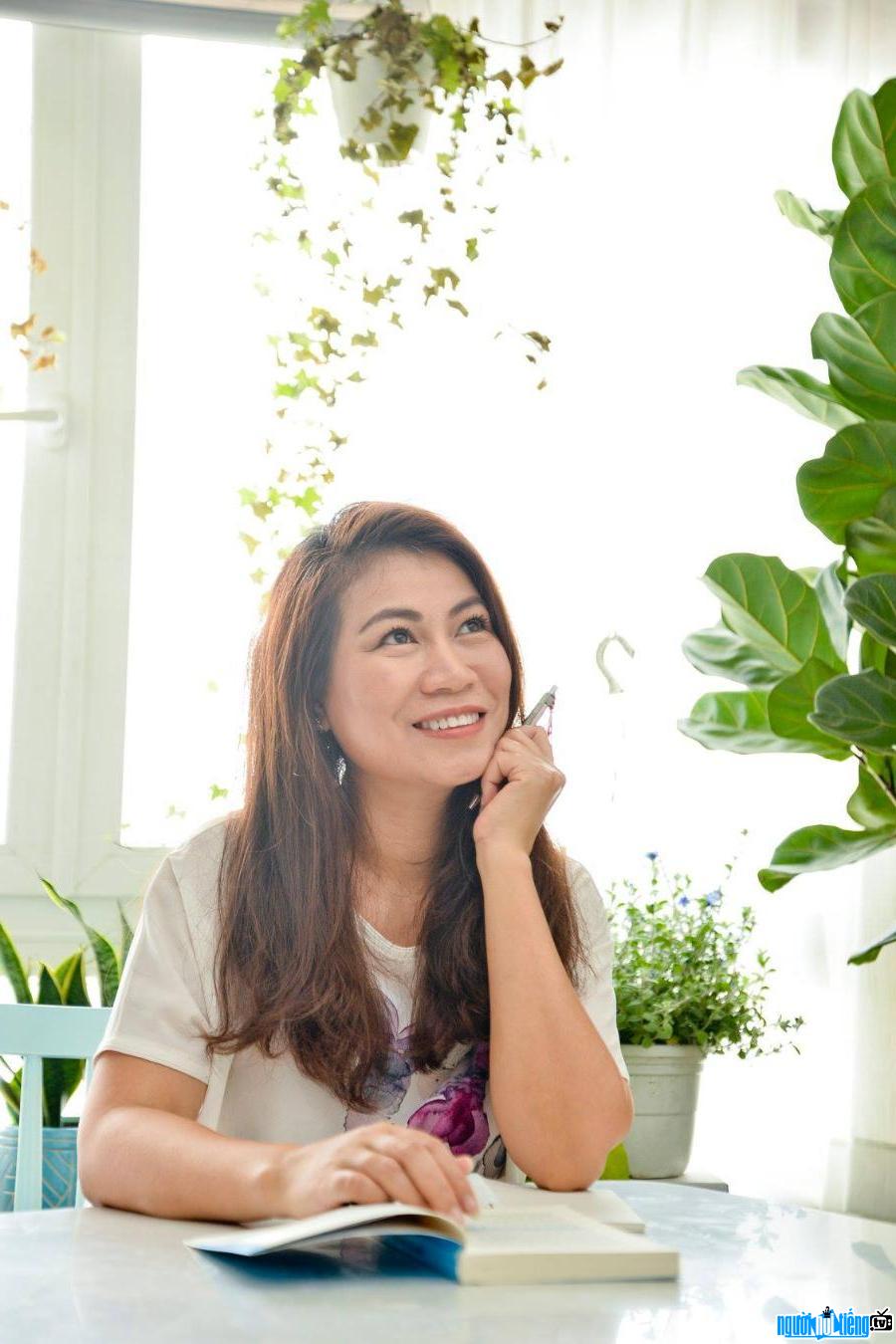