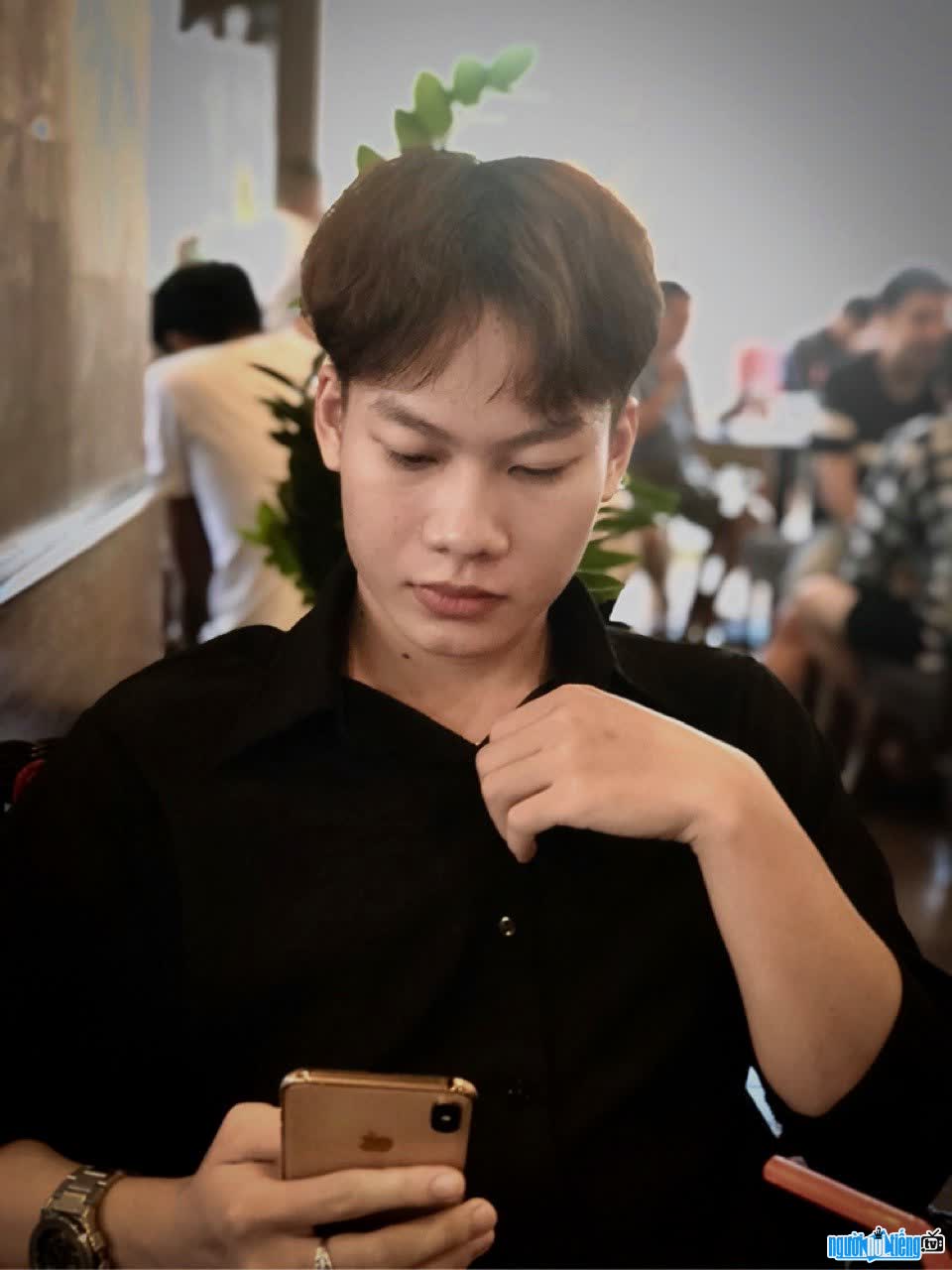 AnhLi real name is Le Hoang Anh, born and raised in Thanh Hoa. Currently, he is studying at the University of Danang and working as a manager and marketing officer for the Northwest Cruises Joint Stock Company. With a handsome and romantic appearance, AnhLi easily attracts everyone's attention. In addition, he is also passionate about singing and can play a variety of musical instruments such as guitar, piano, .. AnhLi shared: “ Friends often comment that I am a cheerful person, have a sense of humor and always give useful advice. Maybe it's because I often participate in clubs, groups, and volunteer activities. So from there, he learned skills as well as how to communicate and behave in life”.
In 2016 he passed the exam and attended Ho Chi Minh City Law University. However, at the end of 2016 he returned to Da Nang and studied at the University of Danang because he felt the living environment in the City Ho Chi Minh is not suitable for me. While studying at the University of Danang, Hoang Anh was just like other students, He went to work part-time, serving at Cafes, restaurants, tutoring, .. until the end of 2018 he started doing SEO and Marketing for Northwest Cruises Joint Stock Company After a long time of trying and making great efforts. Currently, he is the Manager and Marketing for the company. The current job gives him a lot of experience as well as a stable source of income while still a student. At the same time, this work also contributes to promoting Da Nang tourism in particular and Vietnam tourism in general.
Tourists visiting and traveling in Da Nang, if they accidentally go there. passing by 2 roads along the Han River: Bach Dang Street & Tran Hung Dao After 6pm onwards, you will definitely be impressed by the shimmering beauty of the Han River under the colorful lights of dozens of yachts with different shapes and decorations. And Tay Bac Yacht Tourism Joint Stock Company is one of the companies specializing in serving tours on the Han River (from 5pm daily) and tours to the Sea at Da Nang City. This is also AnhLi's main job, and in the future, he will still stick to this job as well as life here, life in a beautiful and livable city like Da Nang. 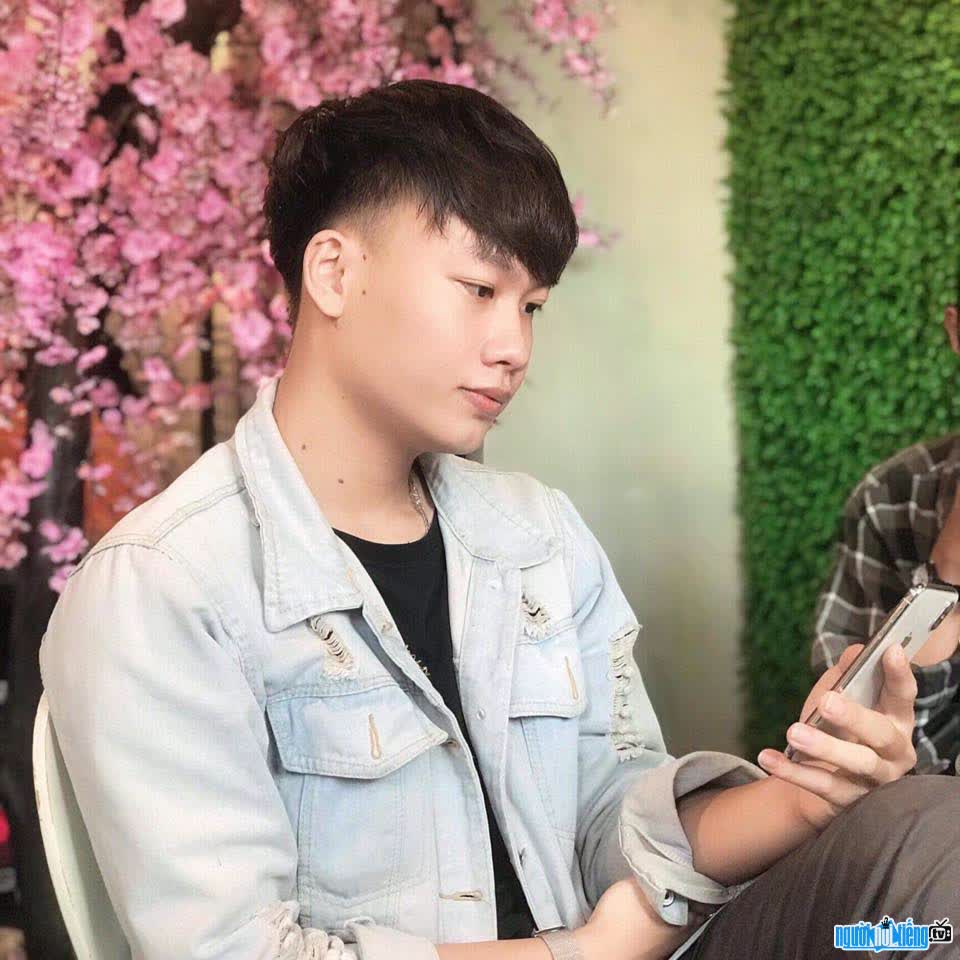 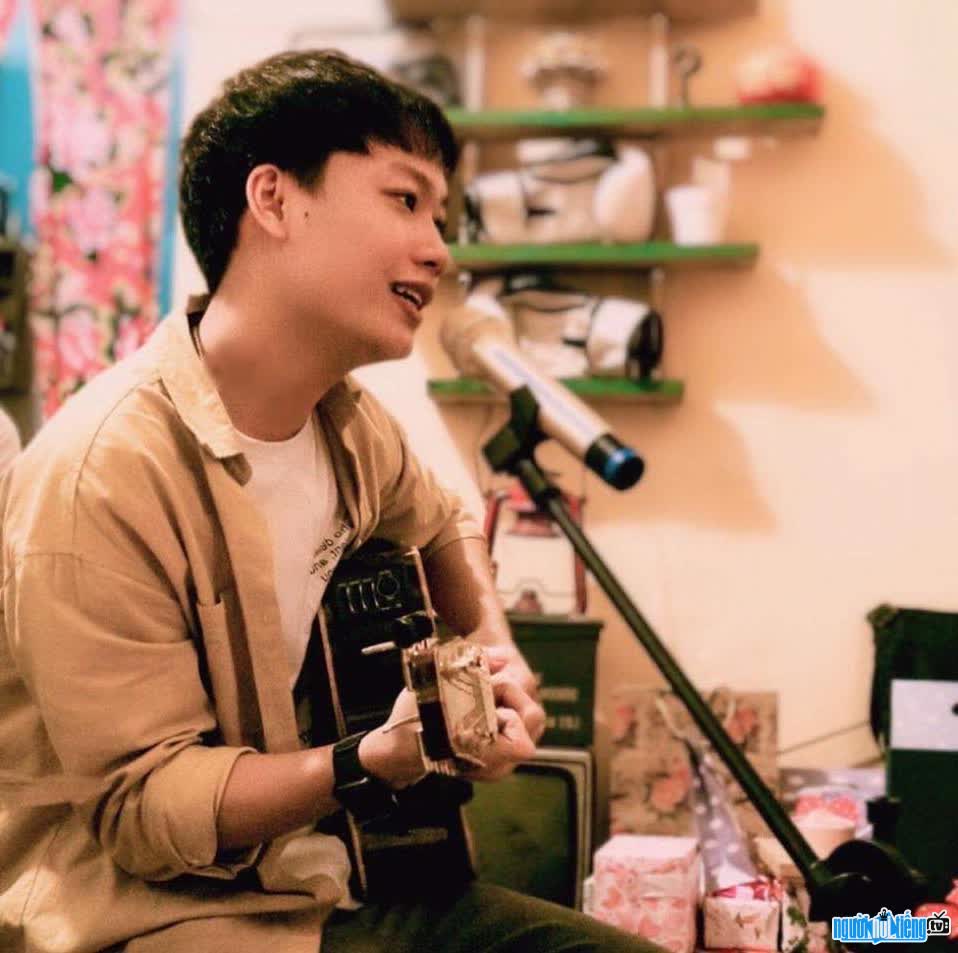 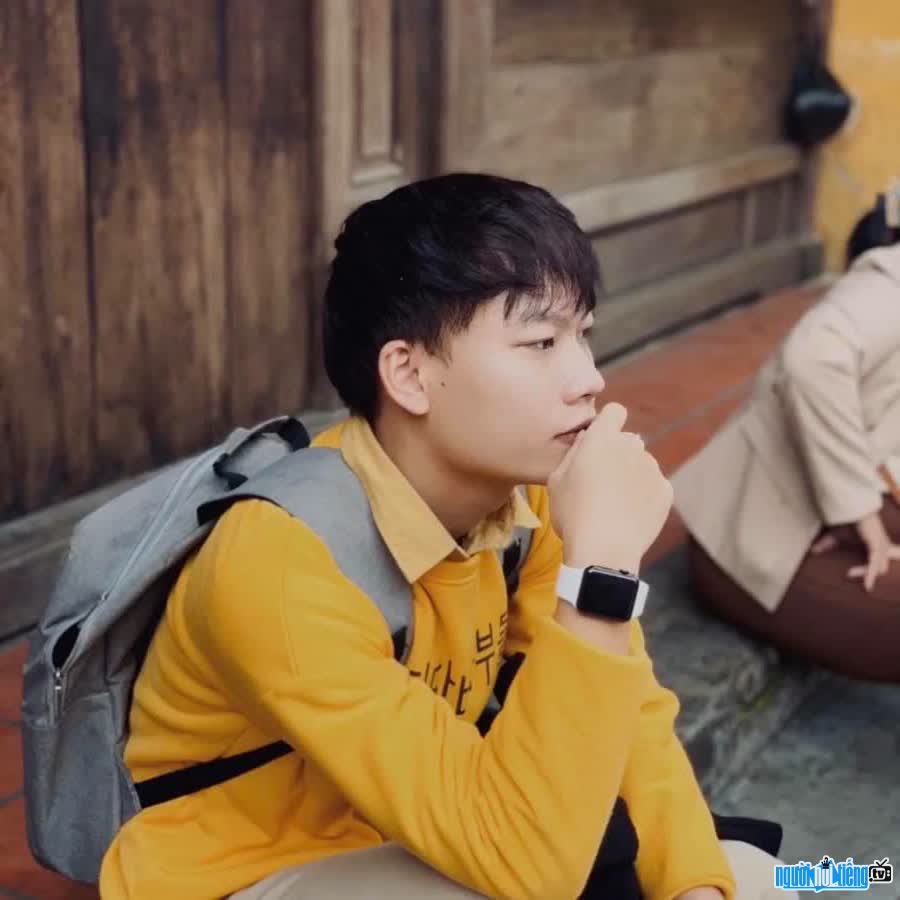