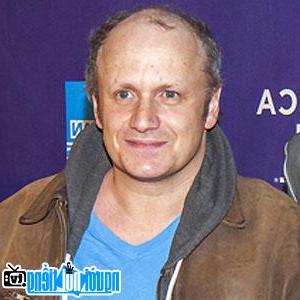 Who is Manager Lenny Abrahamson?
Irish director who earned an Academy Award nomination for best director for his 2015 film Room. He also directed the 2012 What Richard Did feature.
What Richard became the highest-grossing Irish film of 2012.

He attended Stanford University to study before returning to Ireland to pursue a career in film.

Both parents are Jewish immigrant workers.

Lenny Abrahamson infomation and profile updated by nguoinoitieng.tv.
Born in 1966