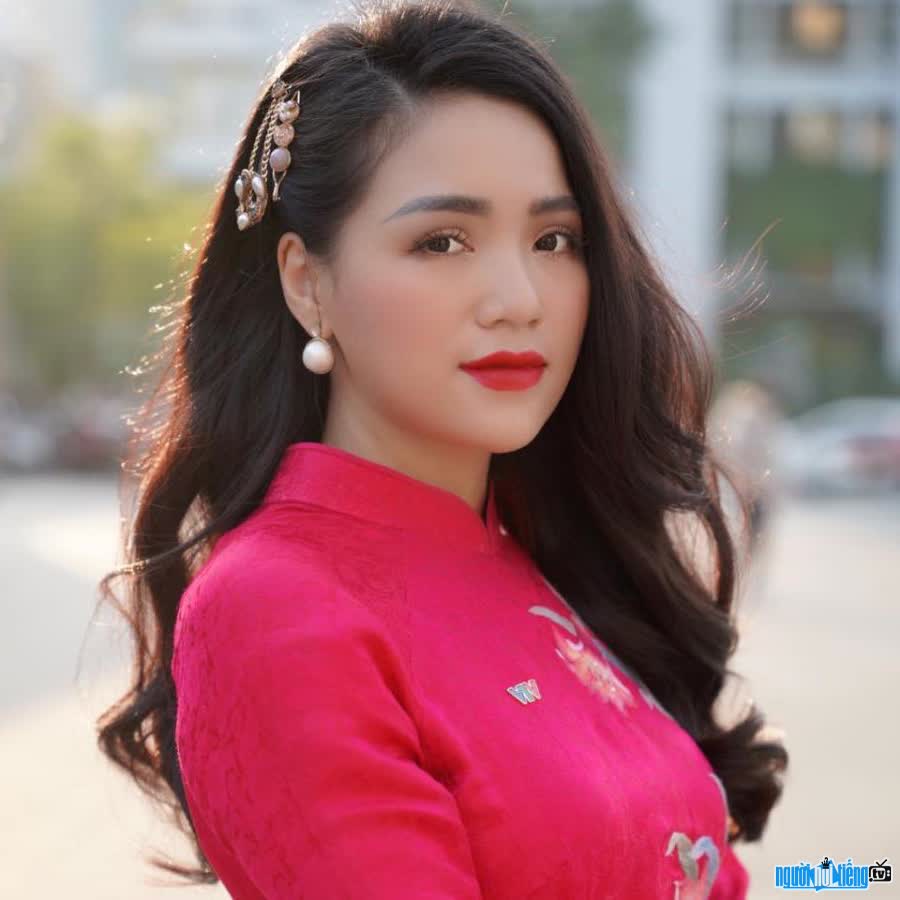 Who is MC Dong Thu?
Dong Thu full name is Dong Huyen Thu, is a female MC currently working at Vietnam Television. She graduated from the Academy of Journalism and Communication. Up to now, she has had more than 11 years of working with the profession of holding microphones. The girl born in 1990, originally from Ha Thanh, came to the MC job because of her love, and partly because of her charm. Because, from a young age, she was very often chosen to be the MC for school programs. When applying for the university entrance exam, Dong Thu also chose a major directly related to her current job.
The profession of an editor, TV MC has always been the dream of many people. young girl by the dynamism and grace of the profession. Especially, when having the opportunity to work in a professional environment like National Television VTV, more and more people will write about it. There have been many MC and BTV faces that have become familiar to the audience, and there are even followers who are no less than showbiz stars. Dong Thu had the opportunity to work at VTV since 2012. Before that, she had a predestined relationship with the MC profession two years ago. At that time, she participated in a beauty contest at school and won an award. After that contest, she was known by many people and invited to be an MC. In 2012, she graduated from the Academy of Journalism and Propaganda. She was fortunate to be introduced by a teacher to the program VTV Connect, which is recruiting MCs. She went to the casting and was accepted. Since then, Dong Thu's journey with VTV has begun. Currently, she is the MC of programs such as: VTV Connect, Weather Forecast, Late Night Story...
After many years of working with her. With VTV, Dong Thu has gradually improved and developed herself. Recently, Dong Thu revealed about her life partner. Her husband is 7 years older than her, a former French student. After returning home, her husband opened a company in the field of information technology. The two have been in love for 5 years and officially returned to the same house in 2014. On her personal page, Dong Thu often shares emotional, romantic and sweet pictures of the couple during their travels. domestically and internationally. It can be said that MC 9X Ha Thanh currently has a fulfilling marriage and a successful career.

When was MC Dong Thu born?
Dong Thu birthday 9-12-1990 (at the age of 32).
Where is MC Dong Thu's birth place, what is Zodiac/Chinese Zodiac?
Dong Thu was born in Ha Noi, of Vietnam. Ms, whose Zodiac is Sagittarius, and who Chinese Zodiac is The Horse. Dong Thu's global rank is 89680 and whose rank is 234 in list of famous MC. Population of Vietnam in 1990 is about 66,02 millions persons.
Special event in 9-12-1990: Lech Walesa was elected president of Poland.
Celebrities born in:
/ 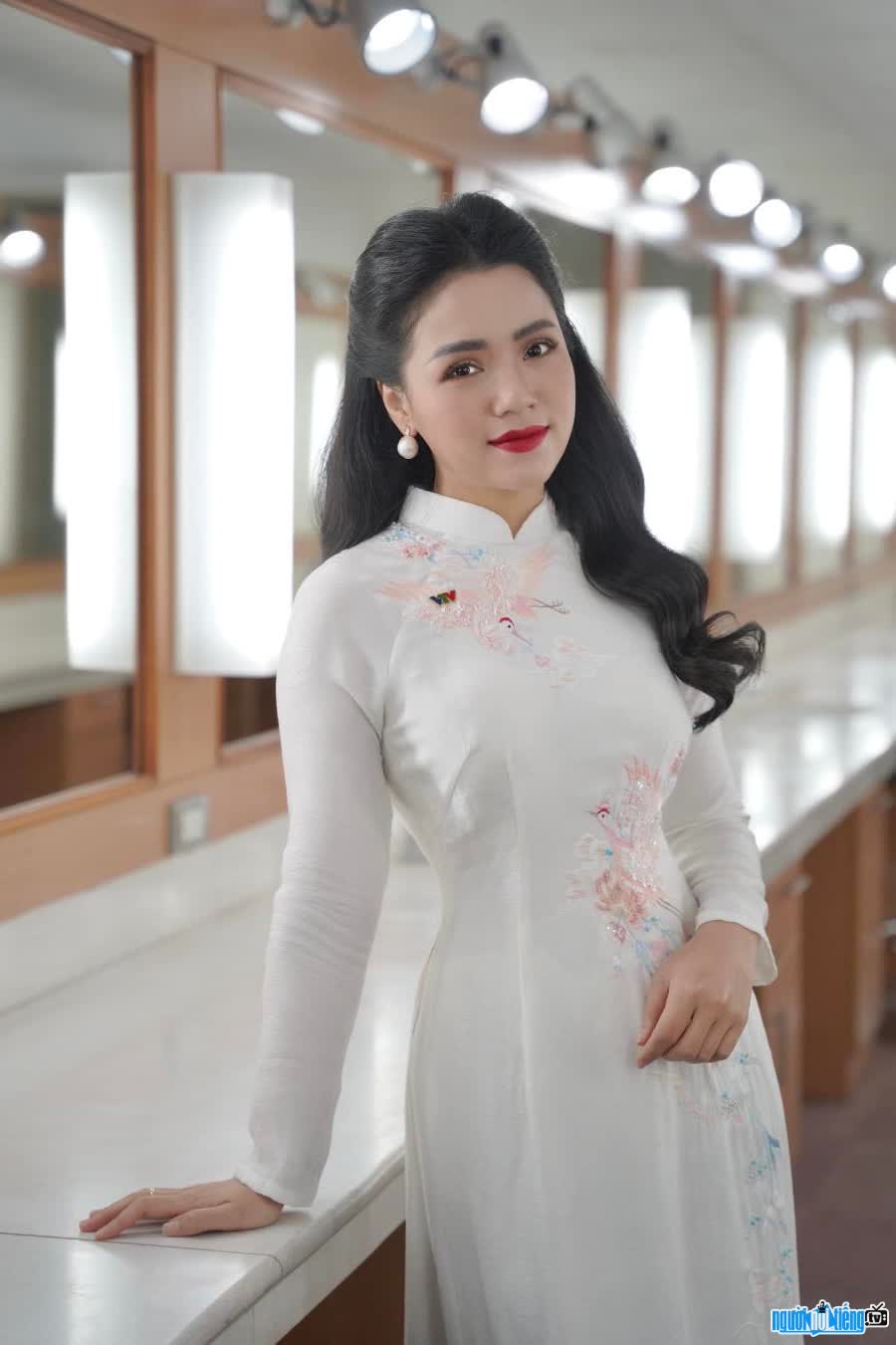 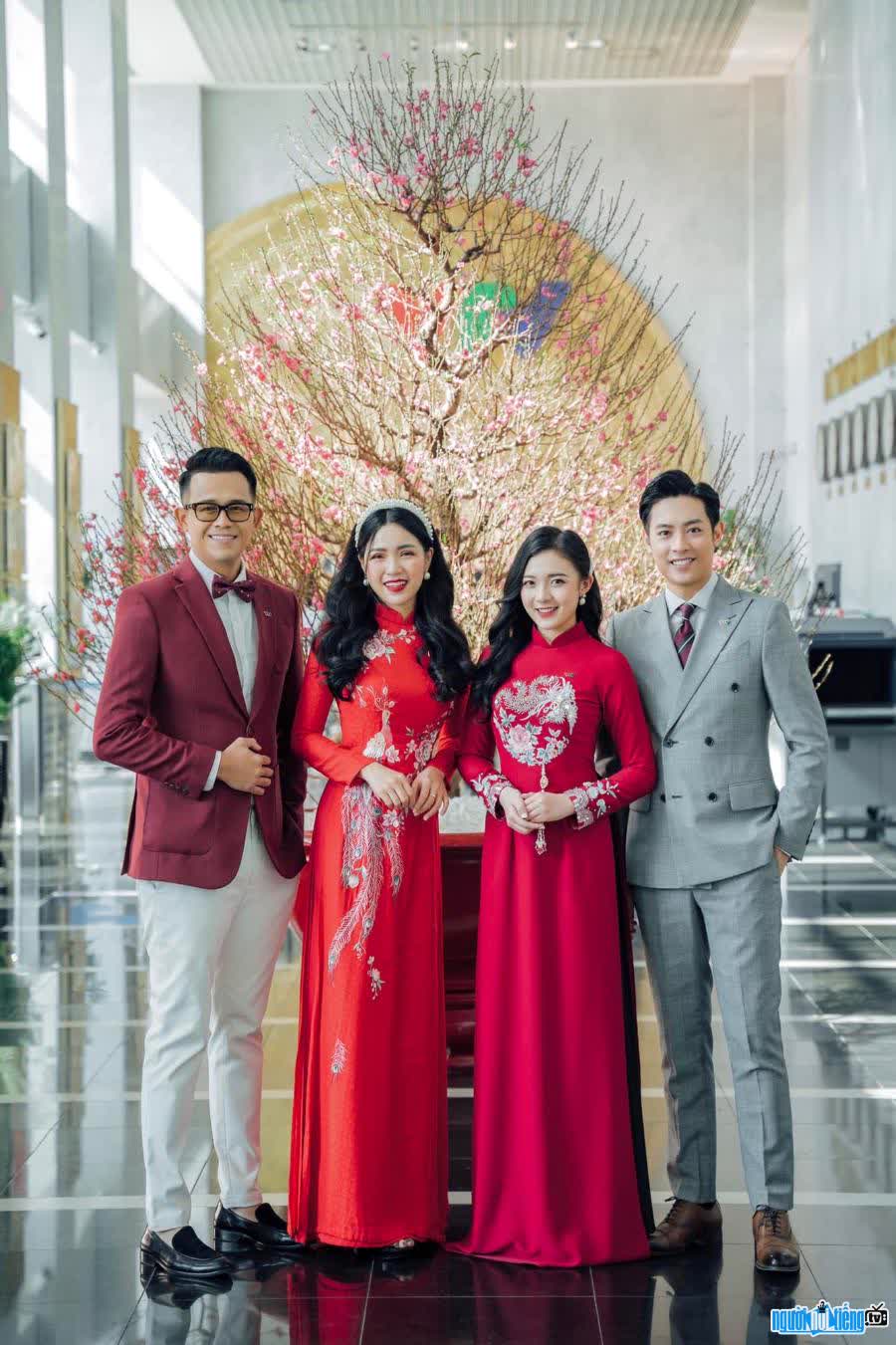 Picture of MC Dong Thu and colleagues at VTV 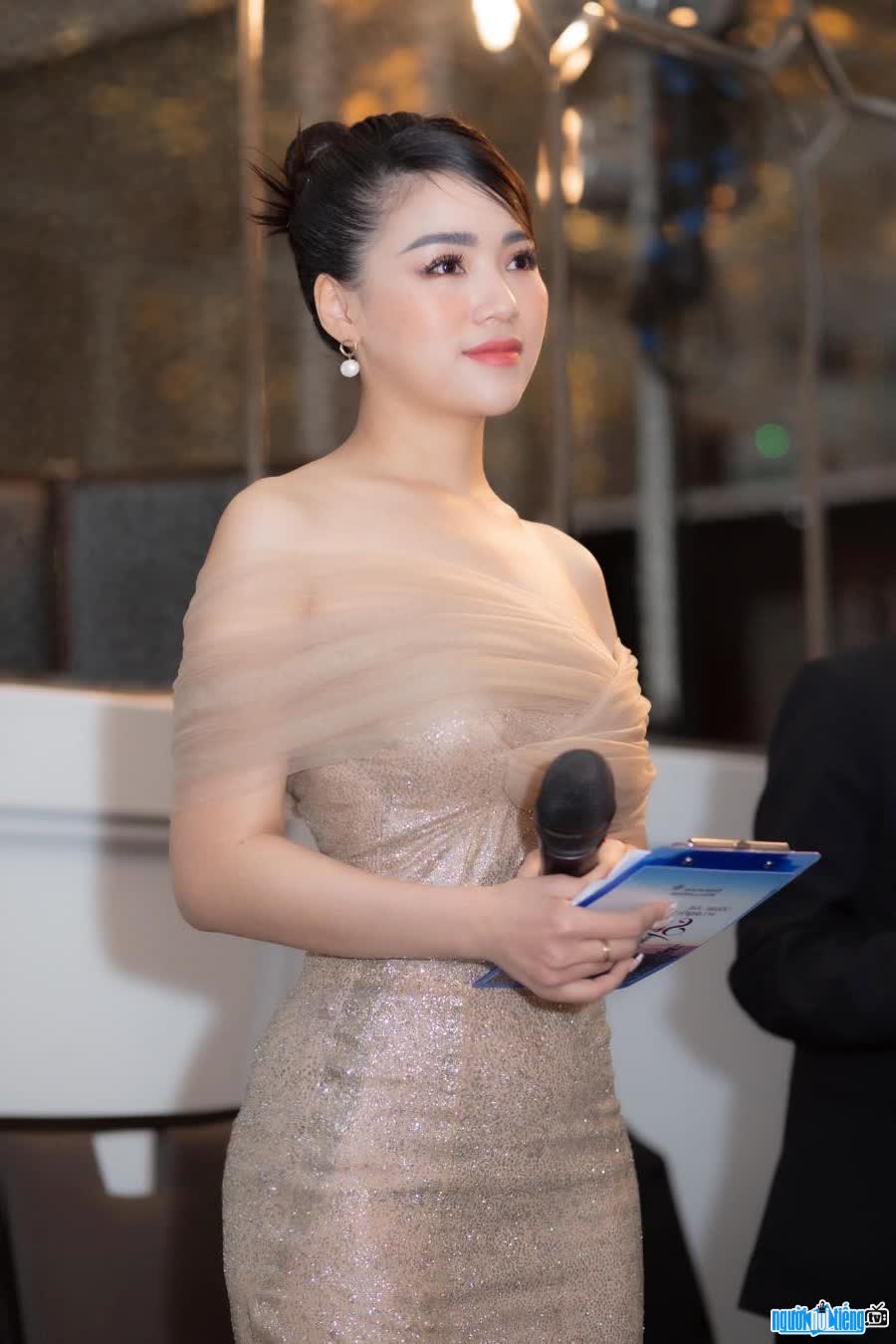 Dong Thu infomation and profile updated by nguoinoitieng.tv.
Born in 1990