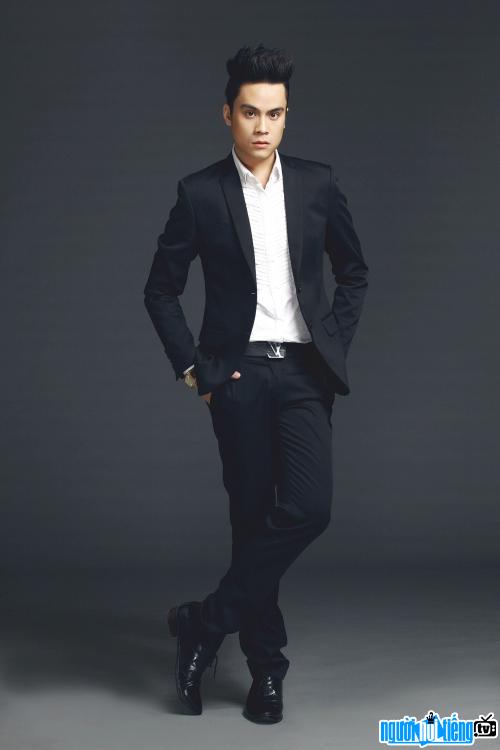 Who is MC Thai Dung?
Referring to MC Thai Dung, people immediately remember familiar faces in TV shows like We are a family, Happy to live every day, One day with the same style… and many big live shows like liveshow Le Quyen, Valentine's Night… Besides, in 2016 he was also the MC for the biggest fashion event of Vietnam. That year was Vietnam International Fashion Week Fall-Winter 2016 and he was also the MC of Morden Talking's music night program in Hanoi on November 26, 27, 2016. Before that, he also participated in the work. Charity MC for the 2016 Mottainai Festival program "Give love - Receive happiness" organized by Vietnam Women's Newspaper in Hanoi..

Growing up in the capital Hanoi, from a young age living in a difficult family life, he often helped his mother with the daily sales job. When he was 13 years old, his family's life improved a bit when his family opened a shop selling banh chung and spring rolls in Hom market. Thanks to those difficulties, it inspired and motivated him to try harder to achieve the successes like today.
Growing up, Thai Dung studied at the Department of Directing at the College of Television. Vietnam, Faculty of Directing. On a chance occasion he was invited to try MC for a TV program; he was accepted and started to pursue his career as a host.
After that, he appeared regularly in TV programs of VTC, VOV,... and made a special impression when He is the host of the program on the youth television channel RealTV of Vietnam Television.
Now, he is one of the most expensive MCs in Ha Thanh and a young man with a unique style. elegant and mature.

He was born in a family with two sisters, both of his parents were formerly workers for the Golden Rubber Company, then retired and lost their strength, his father moved to a cooperative and his mother worked as a trader. sold at the entrance.

When was MC Thai Dung born?
Thai Dung birthday ?-?-1989 (at the age of 33).
Where is MC Thai Dung's birth place, what is Zodiac/Chinese Zodiac?
Thai Dung was born in Ha Noi, of Vietnam. Mr, whose Zodiac is (don't know), and who Chinese Zodiac is The Snake. Thai Dung's global rank is 91715 and whose rank is 255 in list of famous MC. Population of Vietnam in 1989 is about 64,77 millions persons.
Celebrities born in:
/ 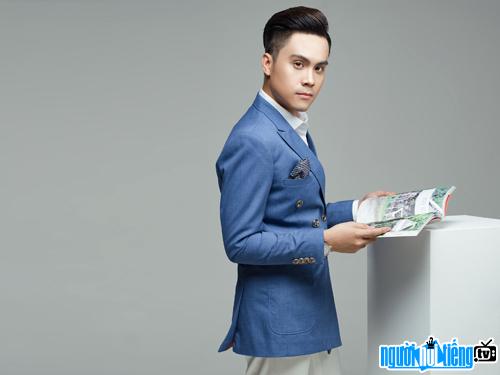 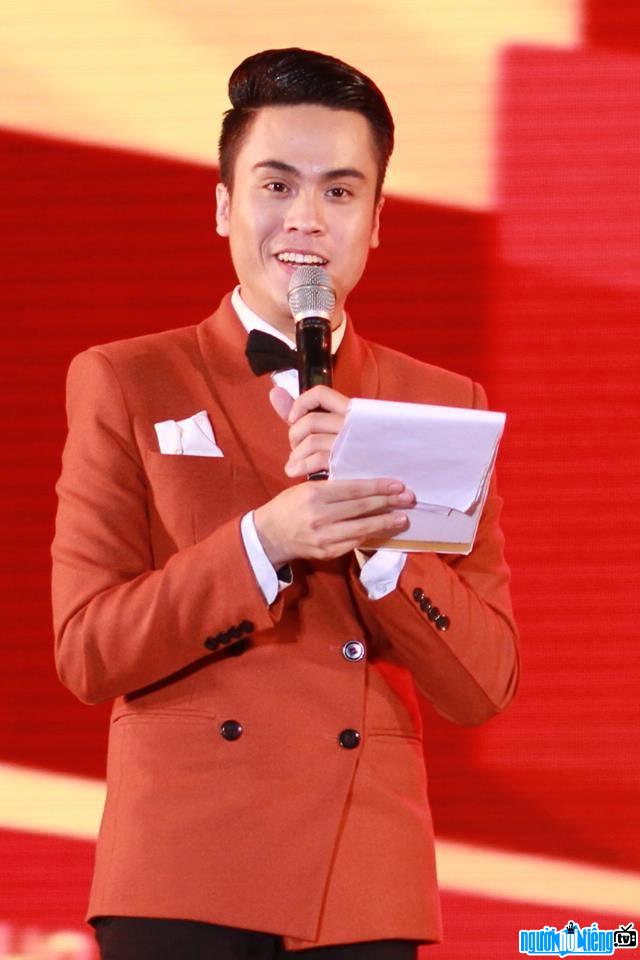 MC Thai Dung hosted the program at a recent event 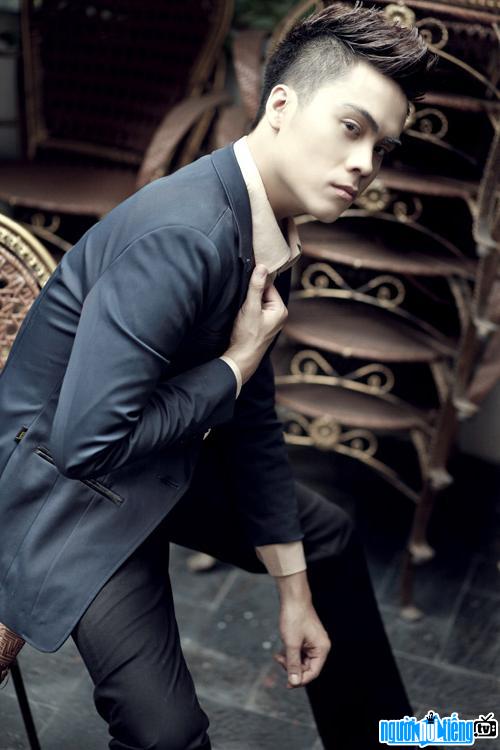 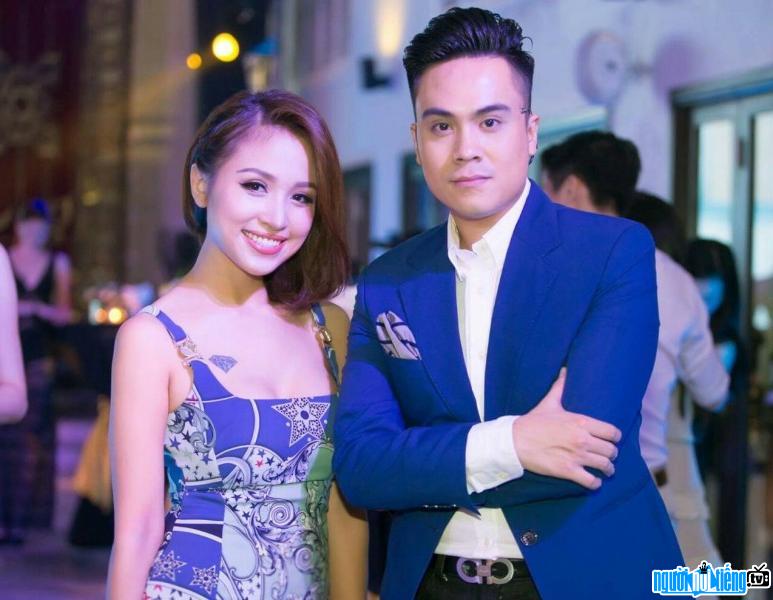 Events in the world in the birth year of Thai Dung

Thai Dung infomation and profile updated by nguoinoitieng.tv.
Born in 1989