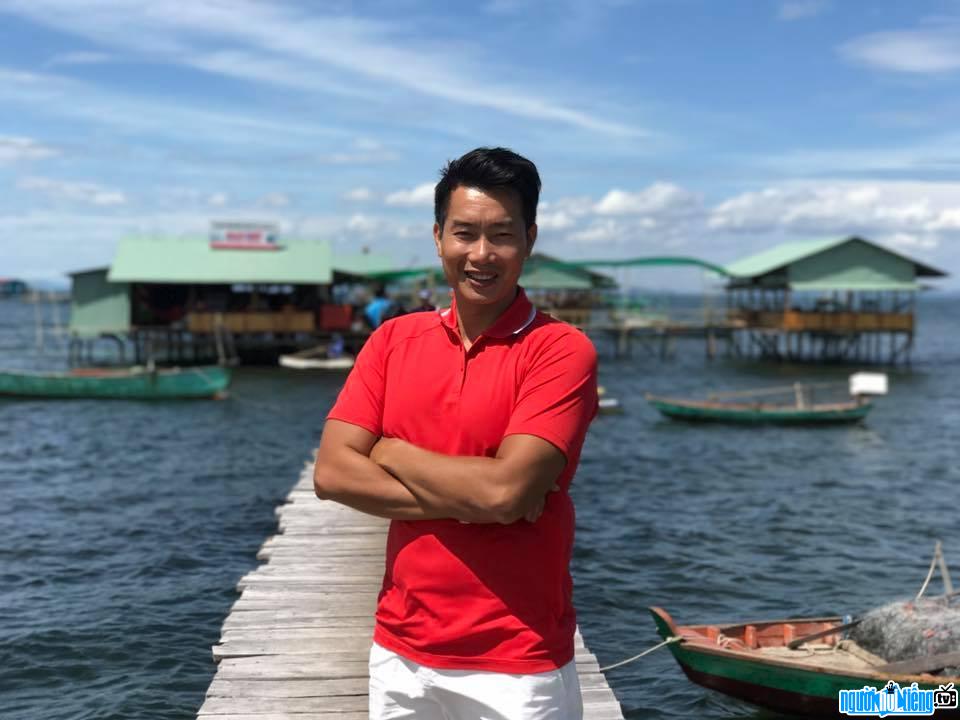 Who is MC Hoa Thanh Tung?
Referring to MC Hoa Thanh Tung, the audience will immediately remember the MC guy who made a mark with many popular TV shows such as Vietnam Strange Story, SV 2000,... Not just a talented MC. , Hoa Thanh Tung is also known as a journalist and young director. Currently, Hoa Thanh Tung is the Deputy Head of the Youth Department VTV6 at VTV - Vietnam Television Station, besides now he is the General Director and also the creator of the format of the program "Happy Lunch" which is very popular. Many viewers love it.
After graduating from Thang Long High School, Hoa Thanh Tung continued to major in journalism at the Academy of Journalism and Propaganda. After graduating with a bachelor's degree in journalism, in September 1997 he started working at VTV3. Started from the program "From eyes to heart" in the role of both MC and director. With his humorous, witty lead and enthusiasm for the profession, Hoa Thanh Tung became one of the famous MCs at the television station.
In 2000, he continued to make his mark in the program SV200 This program has been enthusiastically supported by young students. Then from 2001 to 2006, he worked as a program editor and director for the program Cultural Journey.
From 2006 to 2008, he was both the director and MC for the program Strange stories of Vietnam. Nam and Searching for Vietnam Guinness Record, the program also created a lot of attention for the audience. With her achievements up to 2008, Hoa Thanh Tung was appointed as
Deputy Head of Games and Meetings Department on Television. Then, in 2012, he continued to be appointed as Head of Program Department of VTV6 and now is Interactive Content Department of VTV6.
Since 2013, he is the one who came up with the idea and implemented the program Happy Lunch. and serves as the director until now. In 2016, he was both a journalist and held the position of Deputy Head of the Youth Department of VTV6 at VTV - Vietnam Television Station, deputy director of channel VTV9.

Sticking with the profession of MC, director with VTV for a long time, this is also the place to help him meet and fall in love with his wife Lan Phuong. From the first days of participating in the SV 2000 program at Da Nang, he had "fallen in love" with a female student of the team right away. play. After that, love blossomed, the two got married and he took his wife to Hanoi to live with him. Currently, the two have a son, Hoa Tuan Kiet, also known as his son's nickname, who is said to be very intelligent, hyperactive and stubborn. Currently, his wife Lan Phuong is in charge of a management position at a large corporation, so in his work, he is the one who receives a lot of encouragement and help from his wife. 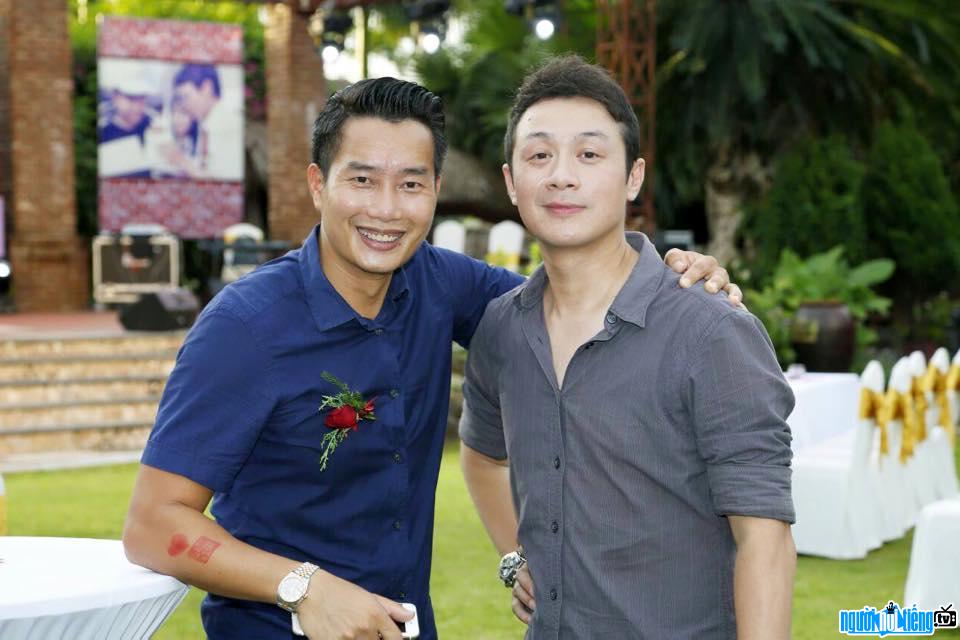 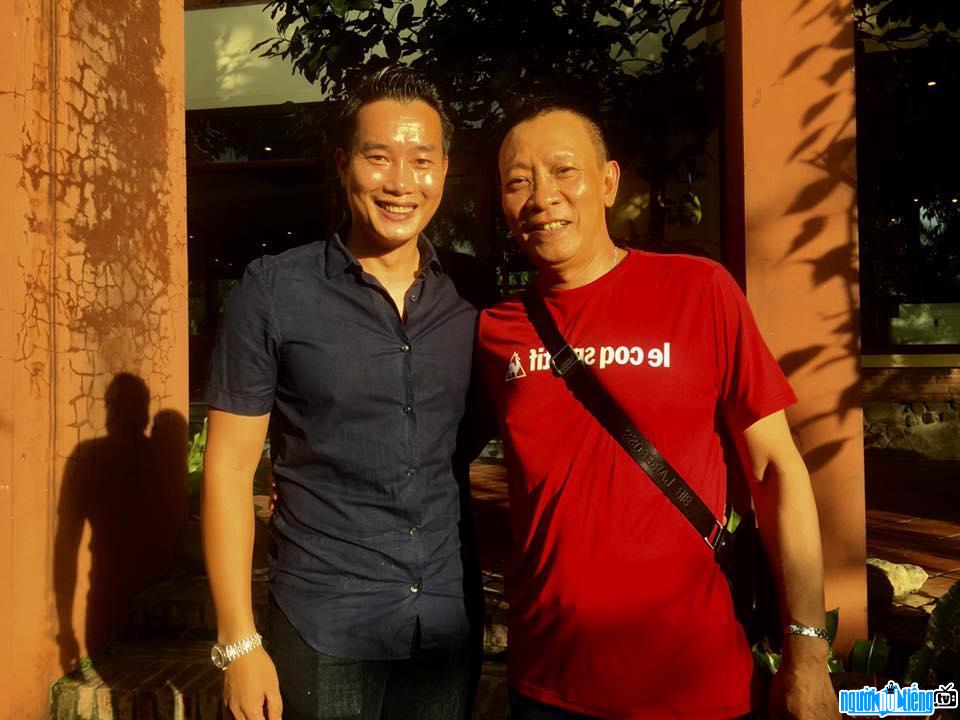 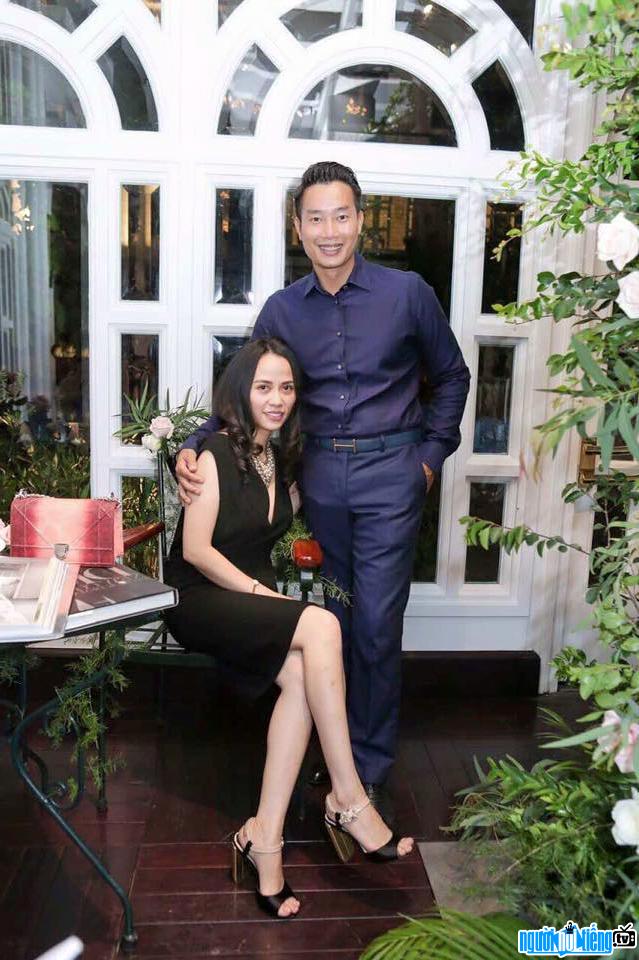 MC- Editor Hoa Thanh Tung is happy with his wife 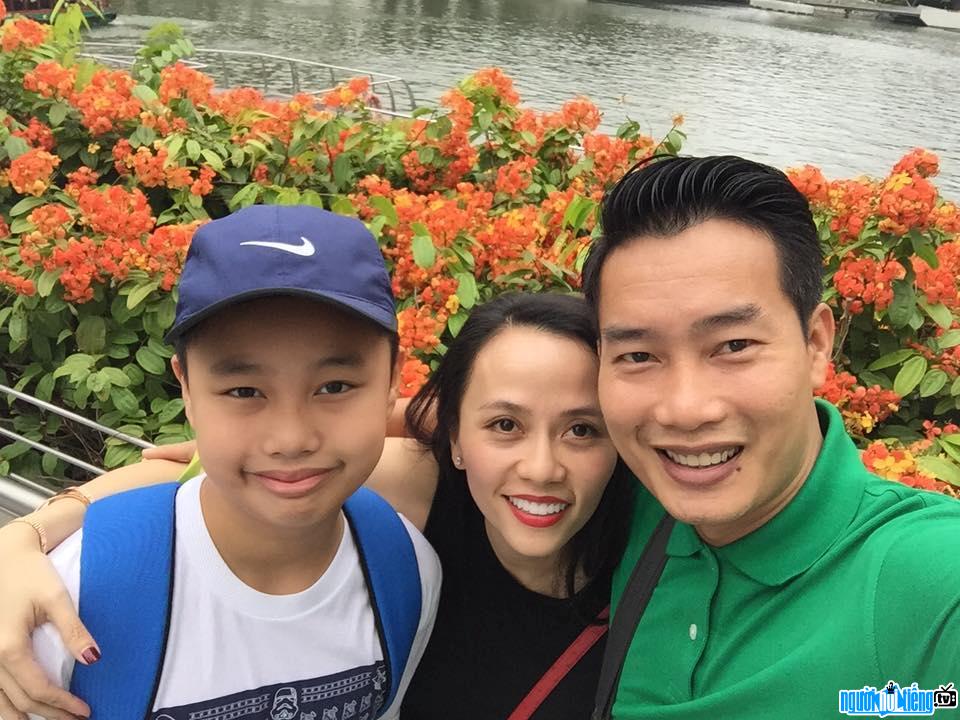