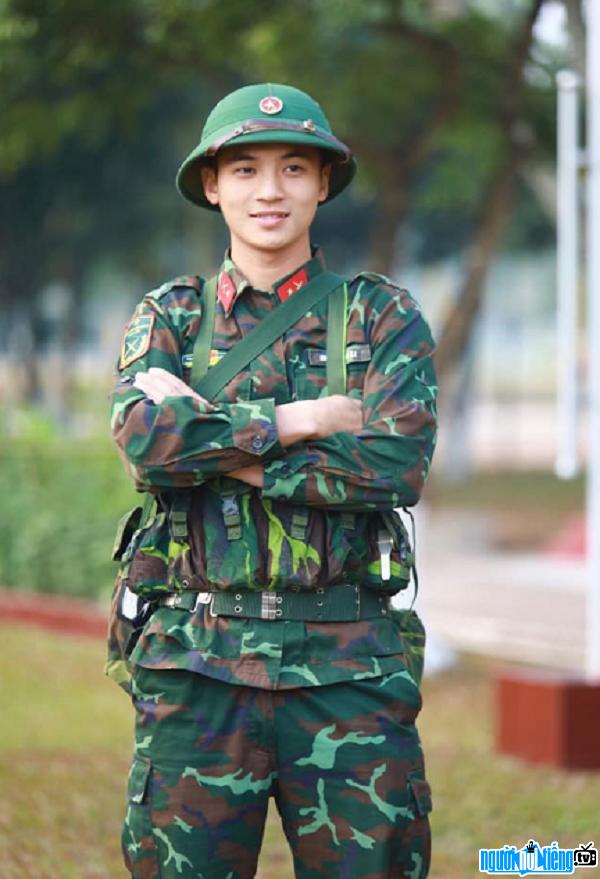 Who is Military Le Van Thang?

Comrade Le Van Thang is currently the face that makes the sister association eagerly ask for "private printing" on social networks. Currently, he is a soldier working in the 325th Infantry Division, Vietnam People's Army. Even with just a few seconds of appearance, it was enough for him to make people "crazy" by his masculine appearance, innocent and cute smile. After episode 3 of the show "Stars to enlist" aired on the evening of March 19, a military comrade named Le Van Thang suddenly caused a stir on social networks. The photos cut from the program, the moment this guy appeared, was widely shared by the people and competed to find "in private" this handsome, sunny smile. It can be seen that comrade Thang's handsome face is really not trivial at all because even standing next to the famous cast, he is still not overshadowed, on the contrary, it also makes the audience pay attention immediately. i. and especially always smiling in all moments. True to the standard of a guy who is both gentle, warm and handsome, masculine, just like the sisters. Then shortly after the show aired, when she saw that the audience was "crazy" because of Comrade Thang, she Hoa Minzy - a character in the cast did not hesitate to tag his personal page and introduce: "Here is the info for Comrade Thang". It is known that the boy who is making this sister group fever is full name Le Van Thang, born in 1998 (Tan Ky hometown, Nghe An). As revealed by Hoa Minzy, Le Van Thang is an extremely cute, obedient and good student who passed the entrance exam to two universities.
Look at the pictures taken by Le Van. Thang posted on his personal page, it can be seen that even though he is wearing a soldier's shirt, he still exudes a scholarly and lovely character. Le Van Thang owns a healthy, tall figure, 3-class military hair and especially a handsome face next to the male stars participating in the program. Not only handsome when on the air, the sharp images in real life of Le Van Thang also cause "damage" much higher. The sister association also favored him with the name "military hotboy". Le Van Thang has a fairly simple style but still has the power to cause memories. Possessing his outstanding appearance, Le Van Thang will be the name that attracts the rating as well as the focus of the audience's attention in the next broadcast episodes of the program. 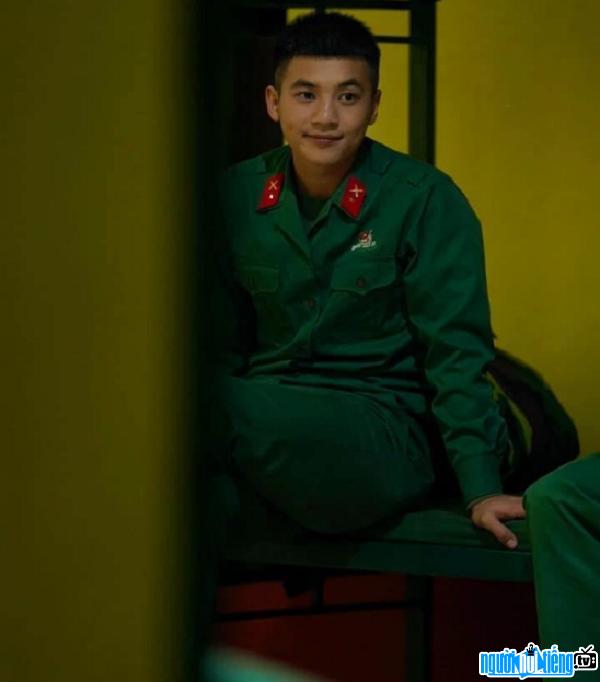 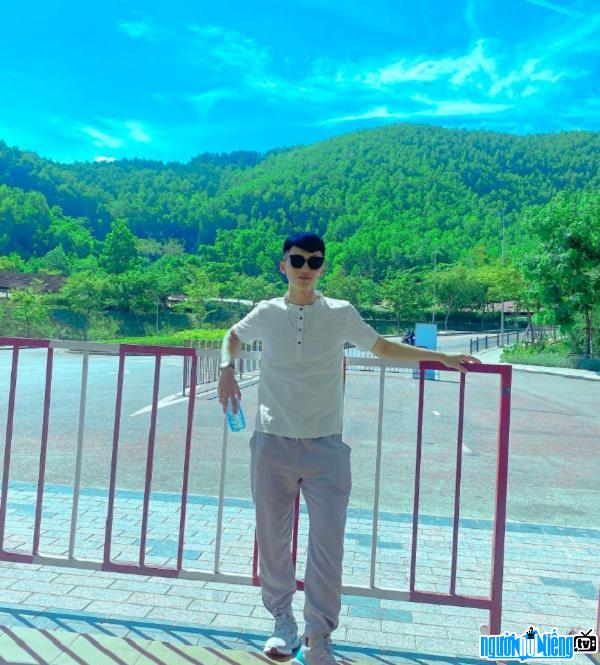