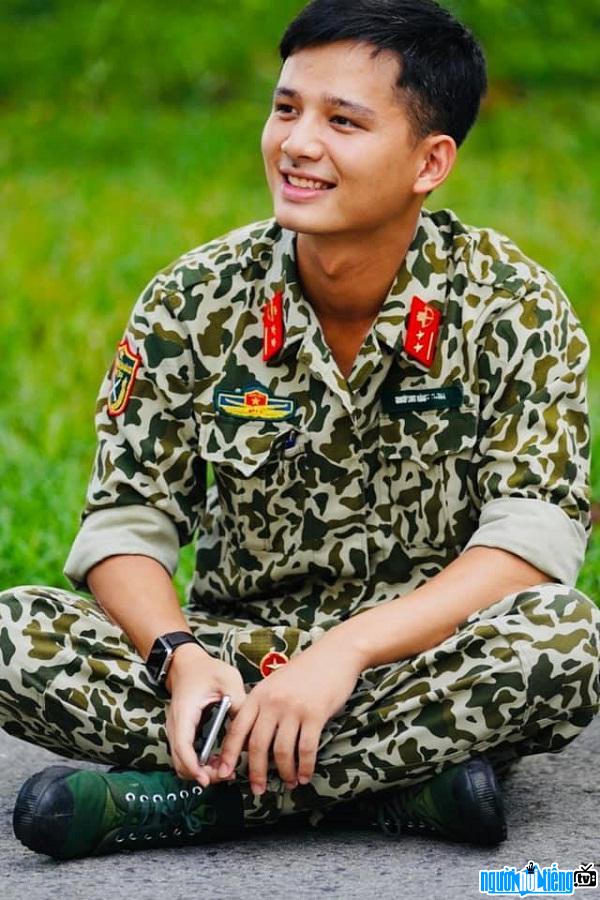 Who is Military Quan Ba Son?
Quan Ba ​​Son - Military marshal of "Stars Enter the Army 2020" made the sister association panic. Currently, he is an officer in the political department. Although the broadcast time is not much, but Quan Ba ​​Son still makes the 6 female stars of the show and the female audience "stand still" because of his handsome appearance, extremely charming smile and beautiful voice.
Quan Ba ​​Son. appeared in only a few scenes in episodes 6 and 7 but captured the attention of the audience. His charm is not inferior to Captain of commando - Lieutenant Nguyen Viet Long standard model " Cold outside, warm inside." Many fans actively "hunt for info" of Comrade Son. Comrade Son's Facebook followers increased rapidly, reaching 60,000 people. Each of his posts has a large amount of interaction, thousands of likes and comments. Quan Ba ​​Son's school photos were also "digged" by the online community, causing many people to stir. Since sitting on the school chair, comrade Son has always stood out thanks to his handsome appearance. Working in the military environment makes him more mature and manly.
Not only handsome, Quan Ba ​​Son also has a terrible education. During high school, Quan Ba ​​Son studied at Thieu Hoa High School - a school with high achievements in the teaching and learning movement in Thanh Hoa. After that, Quan Ba ​​Son passed the entrance exam to two leading universities, the Military Art and Culture University and the People's Police Academy. In particular, the People's Police Academy is one of the universities with the highest standards in the country.

Who is Girl friend/ wife/ darling Military Quan Ba Son?
At the end of episode 6, as soon as he appeared, comrade Son surprised and excited the sister association "Stars Enter Ngu" and invited them to sit together. In particular, comedian Dieu Nhi is normally amusing, but when meeting the guy also had to "stand still" for a few seconds. Right after that, Dieu Nhi immediately asked about comrade Son's "year of birth and marital status" make everyone laugh. Comrade Son was actively "pushed the boat" by the audience and Editing team of the program with Dieu Nhi. The situation was so "tense" that Dieu Nhi had to urgently clarify: "Me and comrade Son are just comrades" so that the audience would not misunderstand. 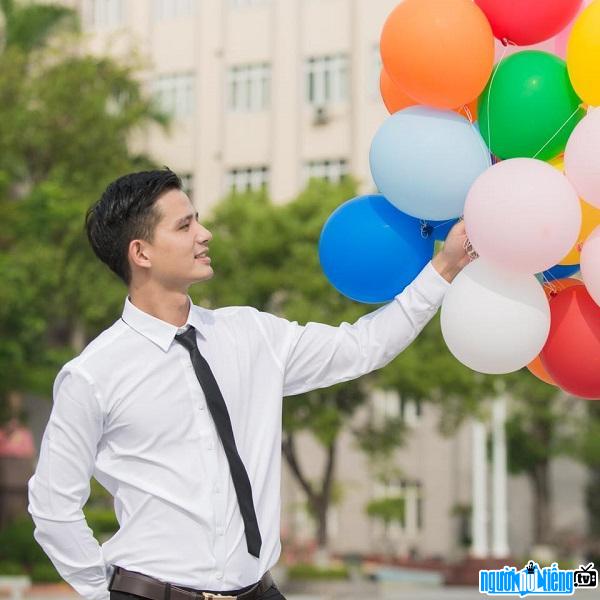 Soldier image of Quan Ba ​​Son when he was in school 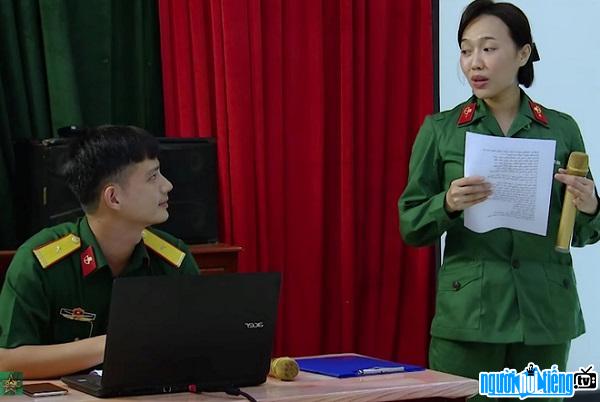 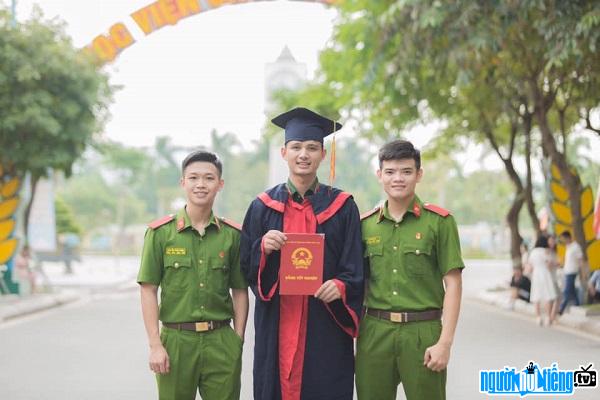