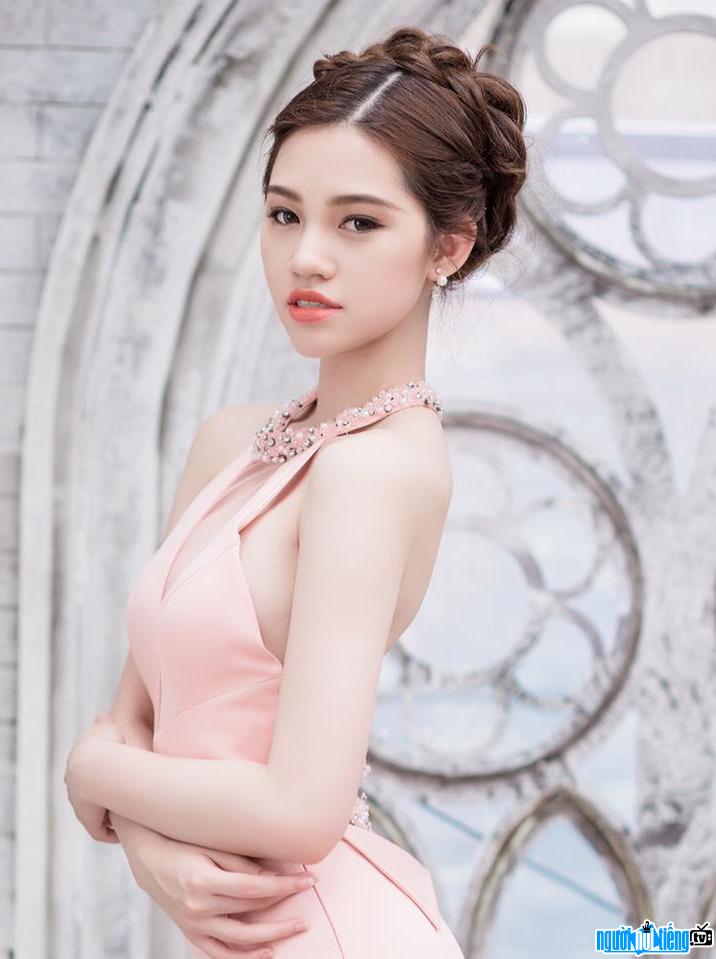 Who is Miss Jolie Nguyen?
Jolie Nguyen's real name is Nguyen Phuong Mai, she is known as the winner of the title of Miss Vietnam World Australia 2015 - Miss Vietnam World Australia in November 2015.
With a height of 1m70 with her With the standard measurements of 86-58-88, she is always the one to sympathize with the opposite person because of her fresh beauty with impressive lips and big round eyes.

The life of this female beauty changed a lot when her father and mother divorced, she always lived in a situation of emotional deprivation and a life of poverty. After her mother's remarriage, she and her family moved to Australia to live.
Since her first arrival in Australia, she has faced many difficulties due to language barriers and has been subjected to discrimination by the authorities. indigenous to people of Asian descent. During that time, she always had to study hard along with working many different jobs to support her family and have money for her brother's medical treatment.
After more than 1 year of studying hard. After practicing, she not only caught up with her friends, but also won the top position in her class. Then she entered Macquarie University - the top 5 most prestigious schools in Australia.
After being crowned Miss World. Vietnamese in Australia, she has now transferred from Macquarie University in Australia to RMIT University in Vietnam so that she can both continue to study Business Administration and Marketing while also participating in Vietnamese showbiz and pursuing her career. her dream of becoming an actress.
NEW NEWS:
On the afternoon of July 12, 2020, Jolie Nguyen is a "hot" name on social networking sites. when there were many rumors that she was one of three models selling sex with the price of 18,000 - 30,000 USD caught red-handed while "serving" guests at a 4-star hotel in District 1, Ho Chi Minh City. HCM.
According to initial information, one of the three girls caught selling sex at a 4-star hotel was introduced as Miss Vietnamese abroad 2015. And it was not difficult for the community. Who is Miss Vietnamese overseas 2015?
And up to the present time, all websites with Jolie Nguyen's account are temporarily locked.
On the evening of the 13th/ On July 7, 2020, Jolie Nguyen asked a lawyer to protect her because she thought she was being reported falsely. She shared on her personal page with the content, "Thanks to the press for their interest in Jolie, but I hope that the press will report with clear authenticity to avoid reporting unclear facts. Jolie's personal lawyer will working with newspapers that have published false information "
Hopefully, the information posted will soon be clarified by the authorities!

Who is Girl friend/ wife/ darling Miss Jolie Nguyen?
Miss Ky Duyen is her close friend, singer Khac Viet is the idol of this Miss. 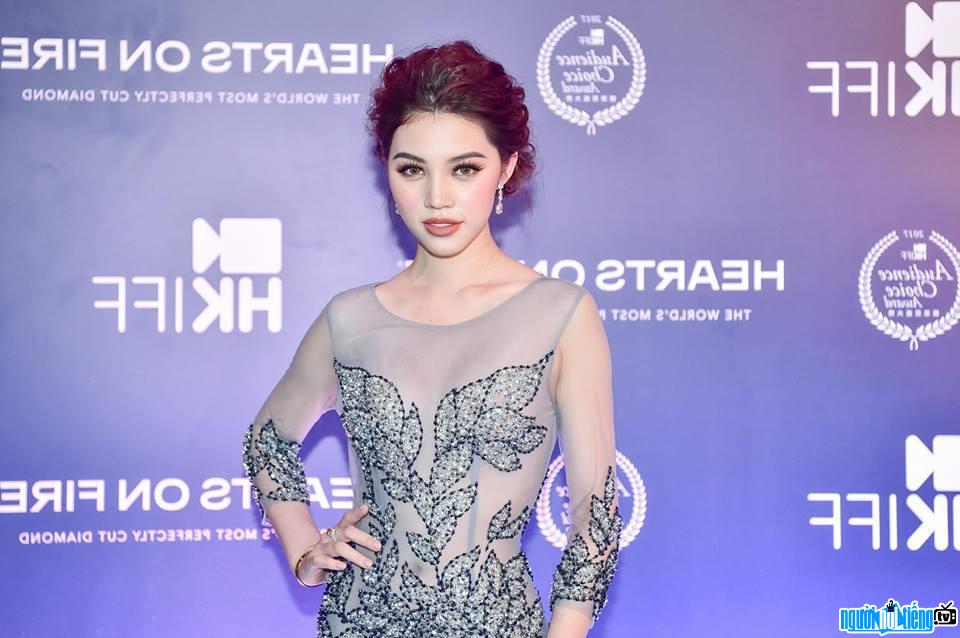 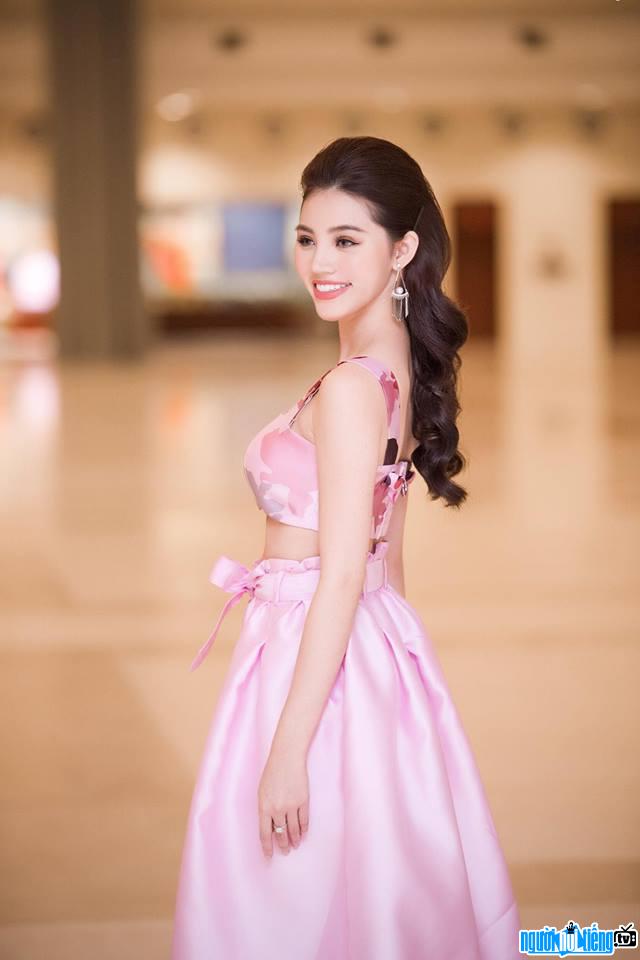 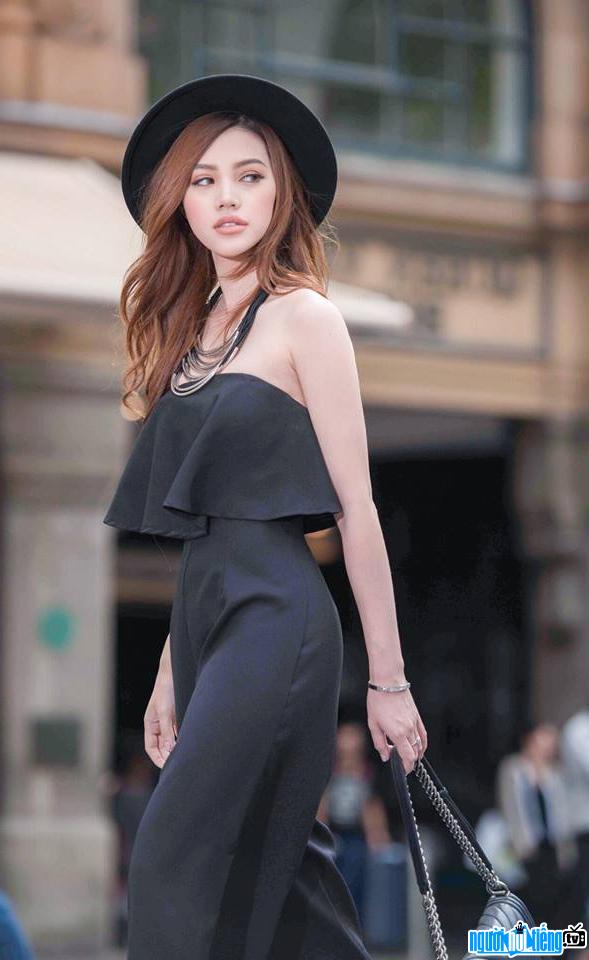 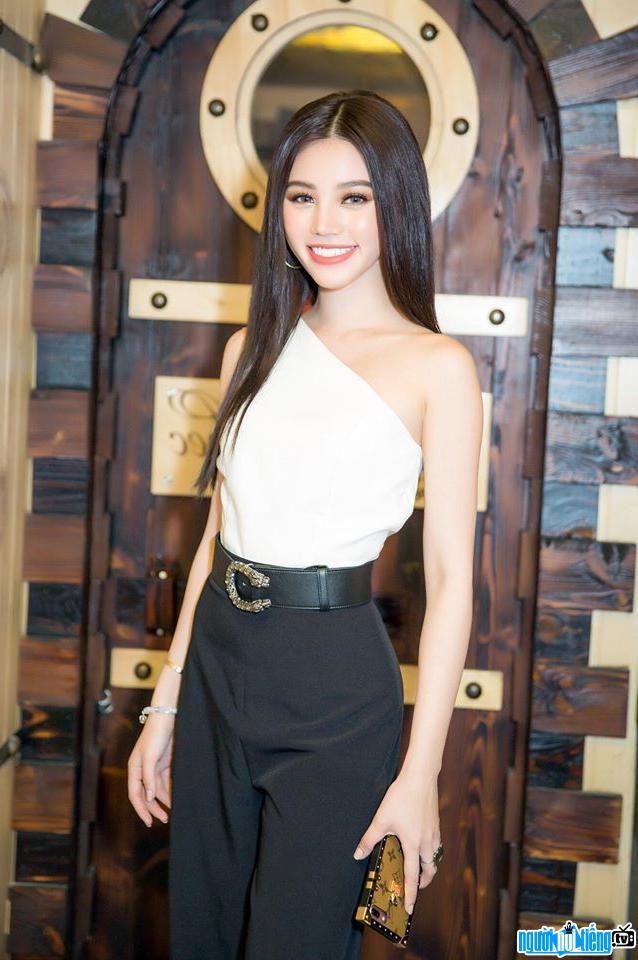 The modern beauty of flowers After the Vietnamese world Jolie Nguyen 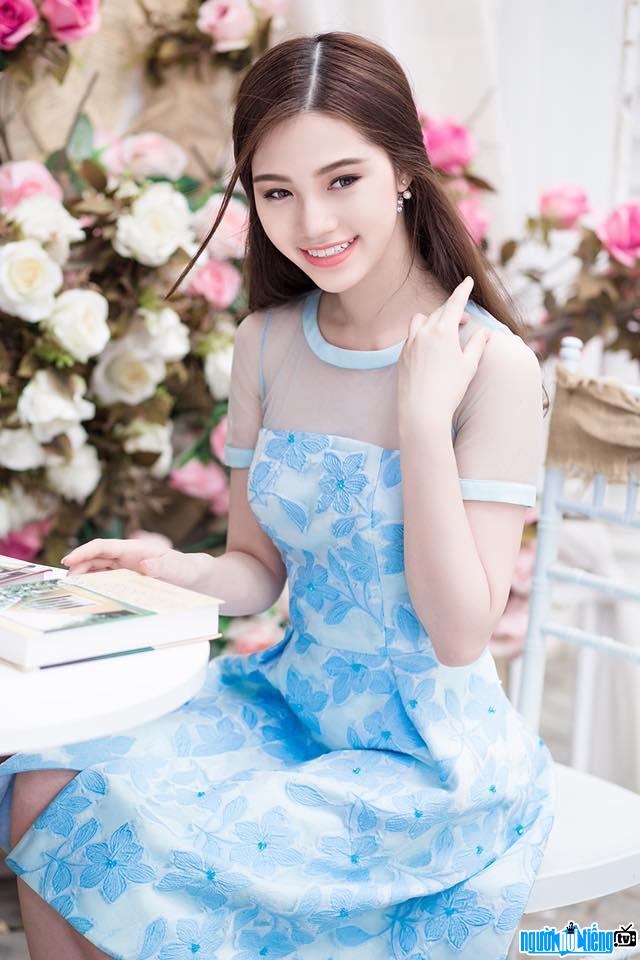 Jolie Nguyen is beautiful and flawless

Events in the world in the birth year of Jolie Nguyen

Jolie Nguyen infomation and profile updated by nguoinoitieng.tv.
Born in 1997