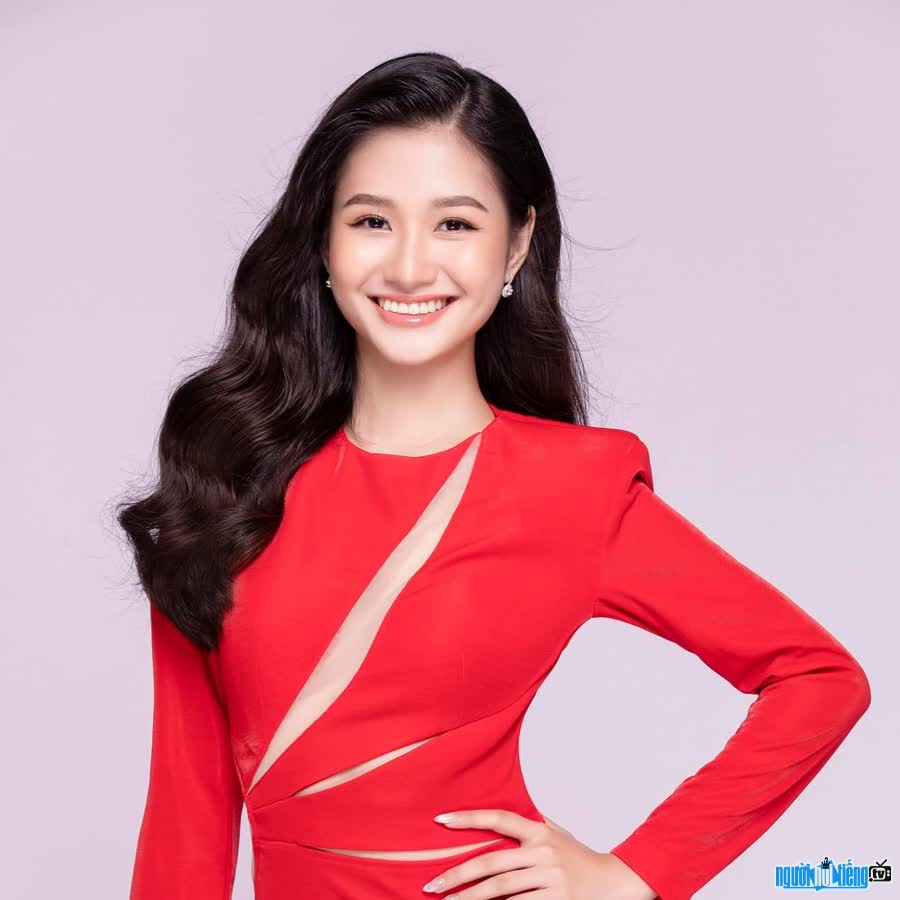 Who is Miss Nguyen Thanh Ha?
The final night of Miss Environment Vietnam 2022 will take place on the evening of June 12 at the City Theater. HCM. Excellently defeated many strong candidates Nguyen Thanh Ha - 18-year-old female from Vinschool High School in Ho Chi Minh City. Ho Chi Minh City was officially crowned Miss Environment Vietnam for the first season. Before that, she was also a bright candidate at this contest.
It is known that Nguyen Thanh Ha was born in 2004 from the land Ben Tre . She has a pretty pure Vietnamese beauty with a height of 1.7m, three-round measurements are 85-56-90. Before the contest, Thanh Ha also won the title of Miss VinSchool High School. Thanh Ha also said that she had passed the entrance exam to Fulbright University.
To the question from the jury “If you win the title of Miss Environment Vietnam, what will you do to deserve it? with the role of ambassador? ". Thanh Ha confidently answered: “As a young person growing up in the land of Ben Tre, I deeply understand the meaning of living environment with me and those around me. I want to tell a story from 2016, when I was very young, but I witnessed the difficulties of my grandparents, relatives and everyone when there was a shortage of fresh water, the fields were flooded with salt water. Winning the title of Miss Eco is my burning dream to join hands with activities, pay more attention to me and the activities I participate in”
Answer of Thanh Ha received prolonged applause from the audience and the beauty of the Coconut land was honored to receive the crown of Miss Environment Vietnam 2022. In addition, Thanh Ha also received 3 sub-prizes, including Miss Environment. Media Beauty, Environmental Beauty and Benevolent Beauty. In addition, the contest organizer also said that Nguyen Thanh Ha will represent Vietnam to participate in Miss Eco International 2023 which will be held in February 2023.
Share about Feeling after becoming Miss Environment Vietnam, Nguyen Thanh Ha said: "Currently, a hot issue in Vietnam and many parts of the world is fighting climate change. That big change affects everyone. I want to be able to participate in activities about separating waste at source, reducing littering, and how to treat and recycle certain types of waste at home. That is probably the most practical action I want to take. Let's work together with the community in the near future. I use social networks to share and spread the good practices and beautiful actions of my friends who love the environment." 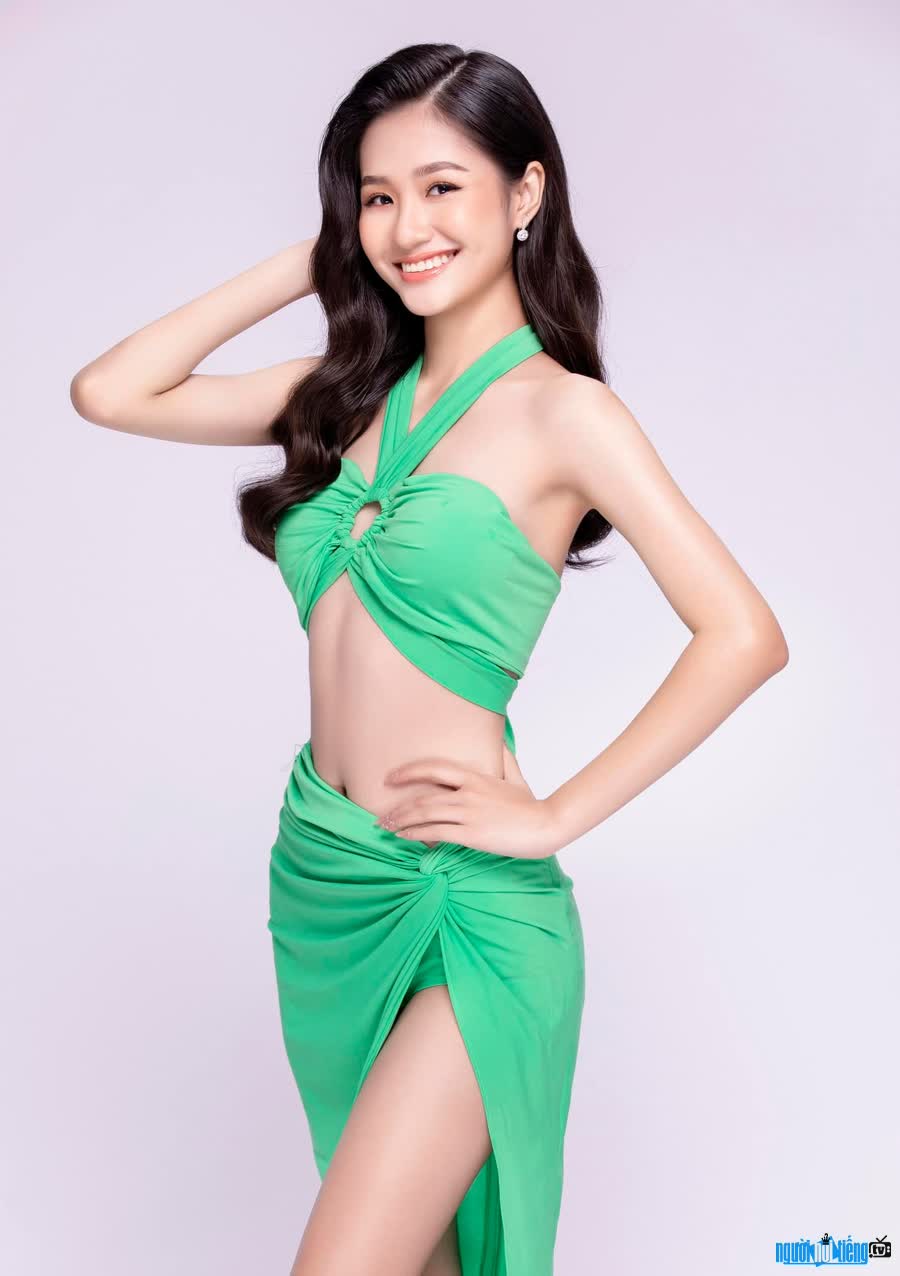 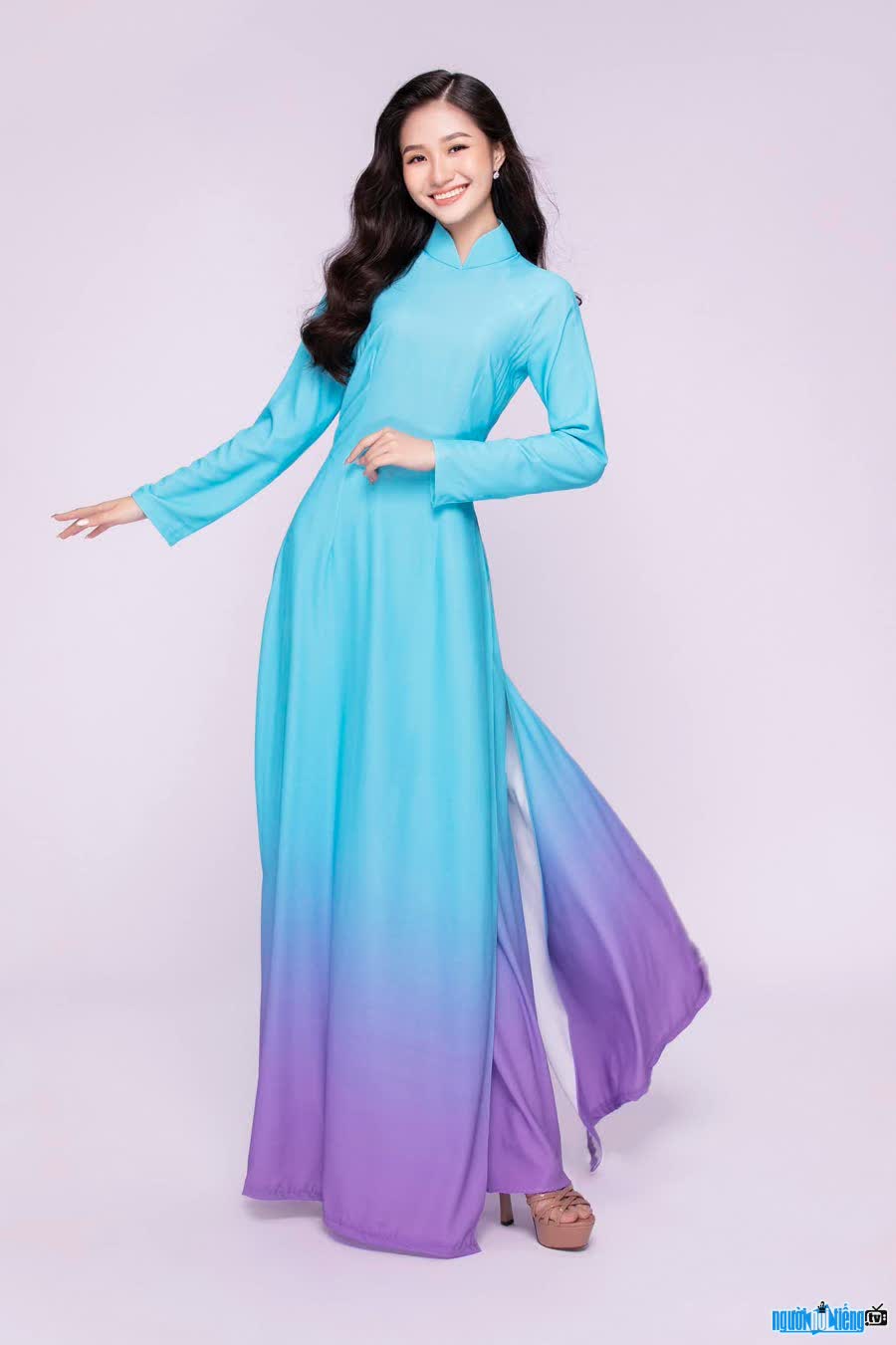