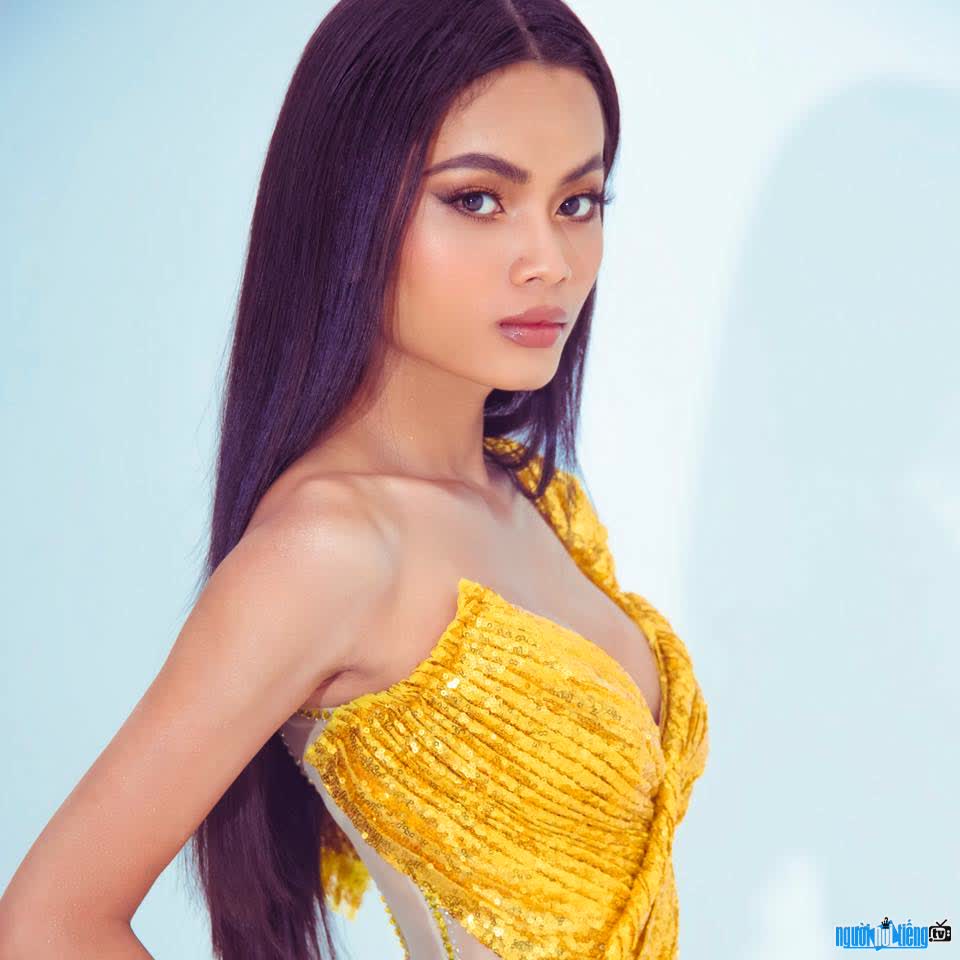 Who is Model Chau Kim Sang?
Chau Kim Sang's real name is a transgender model, who used to attract attention in the Vietnamese LGBT community. She passed away on September 3, 2022 from brain cancer. After the funeral, Sang's coffin was taken by his family to be cremated in Binh Hung Hoa on September 6. Sang's relatives said that a month before, Sang could not talk, his health had deteriorated severely. This model still has an unfulfilled wish that is completely transgender in appearance. Sang also cherished the dream of becoming the crown wearer of a beauty contest for transgender people. Last August, Miss Huong Giang specially brought the crown of Miss International Queen 2018 for Sang's mother. team for Sang on the hospital bed.
Chau Kim Sang is not a famous name in Vietnamese showbiz, but with the LGBT community this transgender model is a familiar face. Sang was noticed when participating in the Miss International Queen Vietnam - Miss International Queen Vietnam contest for the 2019 and 2020 seasons. Although he did not make it to the final round, Sang also reached the Top 10 and 15 respectively. After this contest, Sang became active. Working in the field of fashion but unfortunately suffering from cancer. On September 1, Sang was brought to Cho Ray hospital by his father after having convulsions that caused his limbs to convulse. MRI results showed that this transgender model had terminal brain cancer with multiple malignancies and could not be treated according to the protocol. Sang's family took Sang home to take care of him, rented a device from the hospital to support his function. Sang couldn't eat, so he had to use a pump to pump milk, porridge and straighten his stomach.
When they learned about Chau Kim Sang's health situation, many friends accompanied him. showed grief. And on September 3, the news that Pot Kim Sang had passed away made the relatives, friends and colleagues of this 9X model feel pity. On the personal pages of many famous personalities who have worked with Sang, they all expressed their condolences for the departure of the Khmer model. 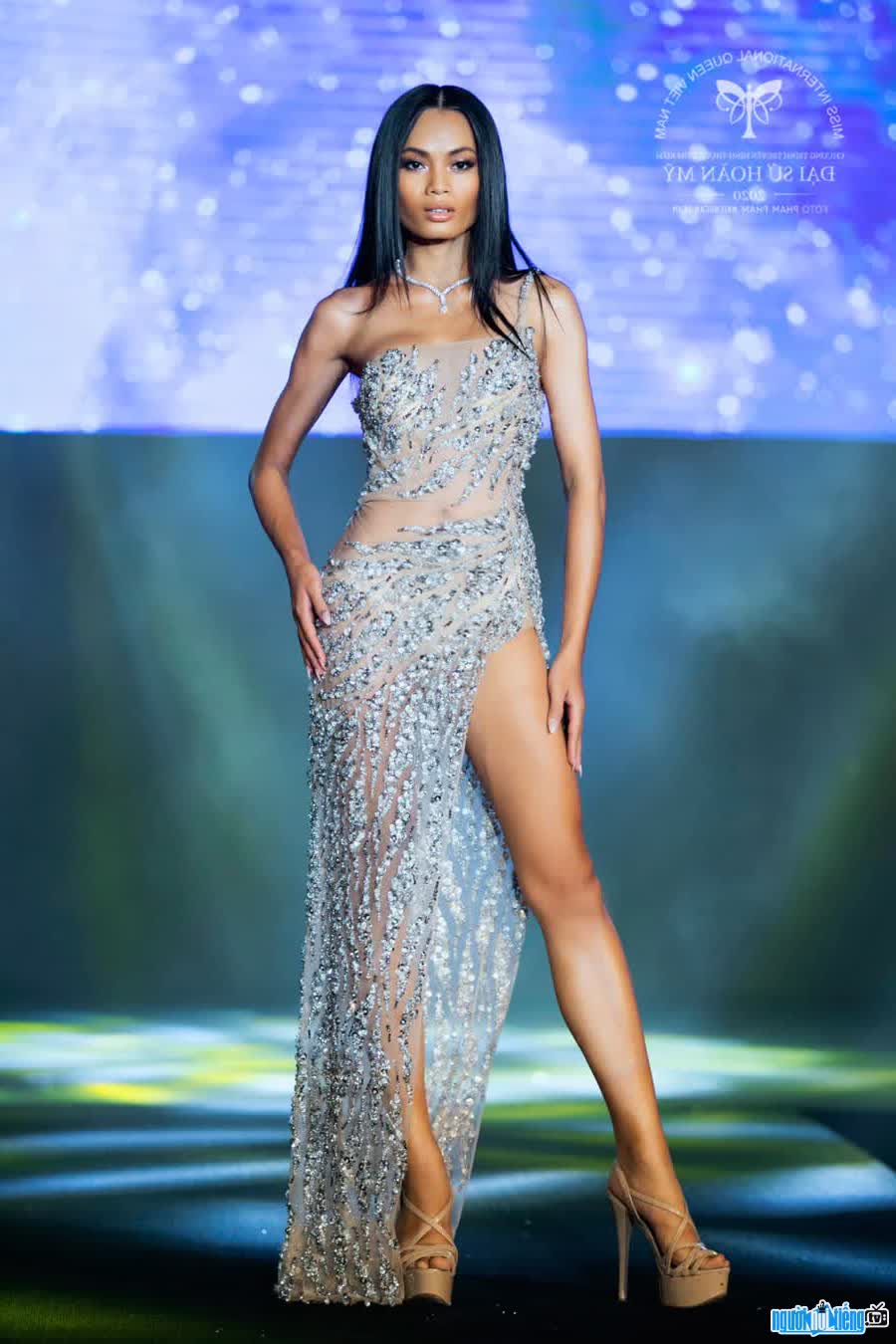 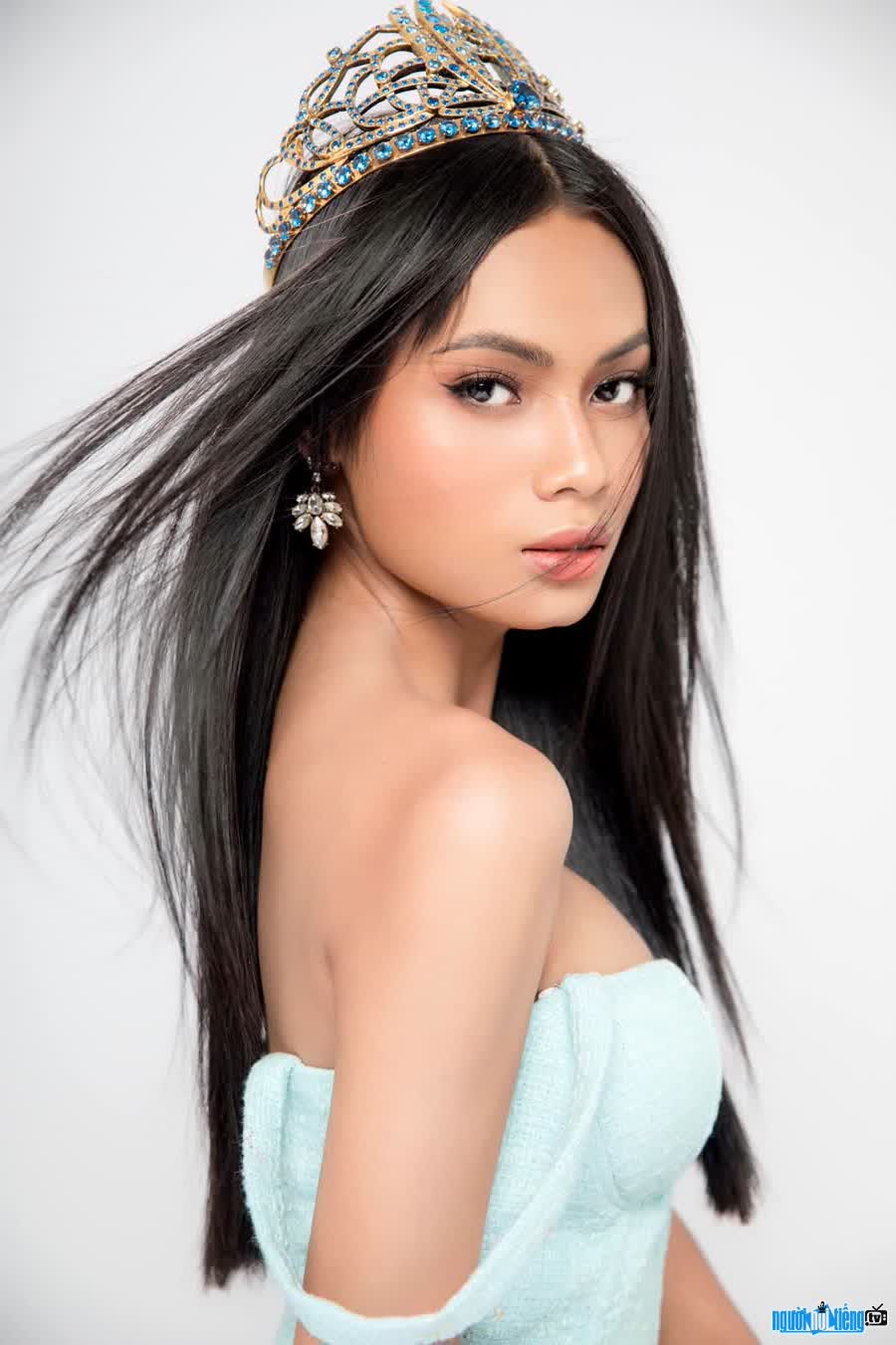 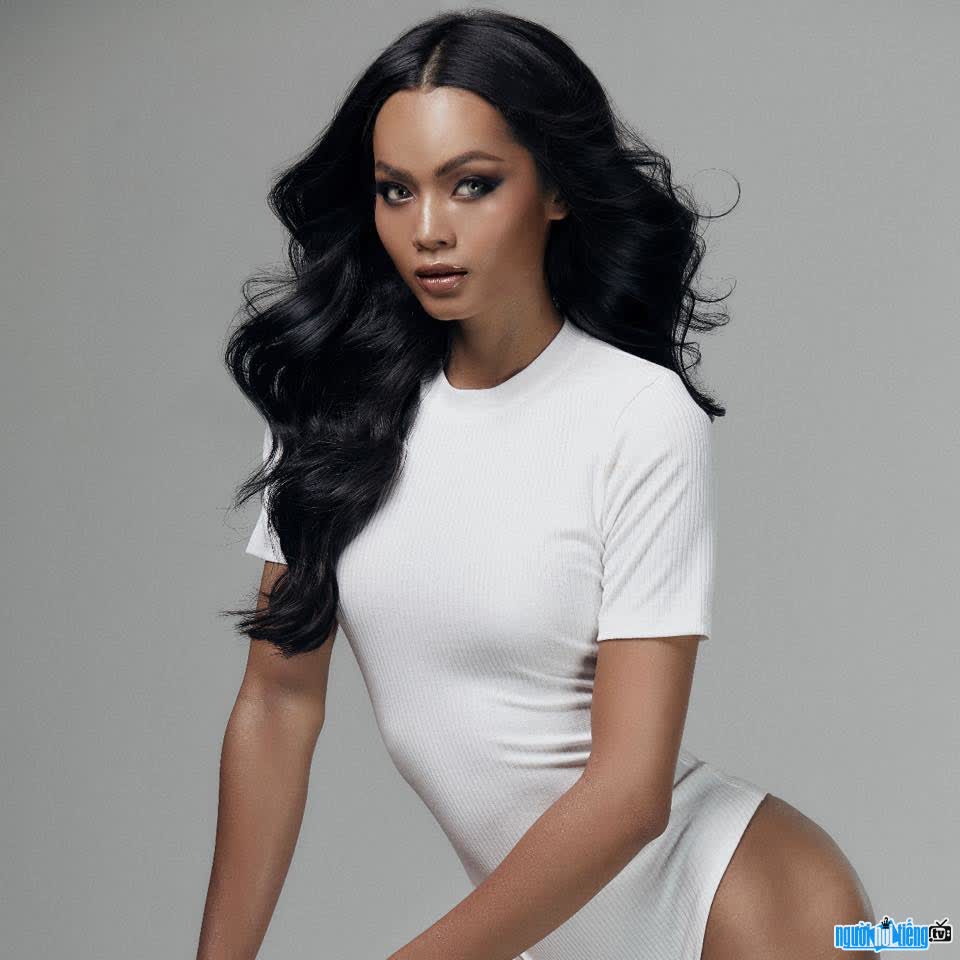