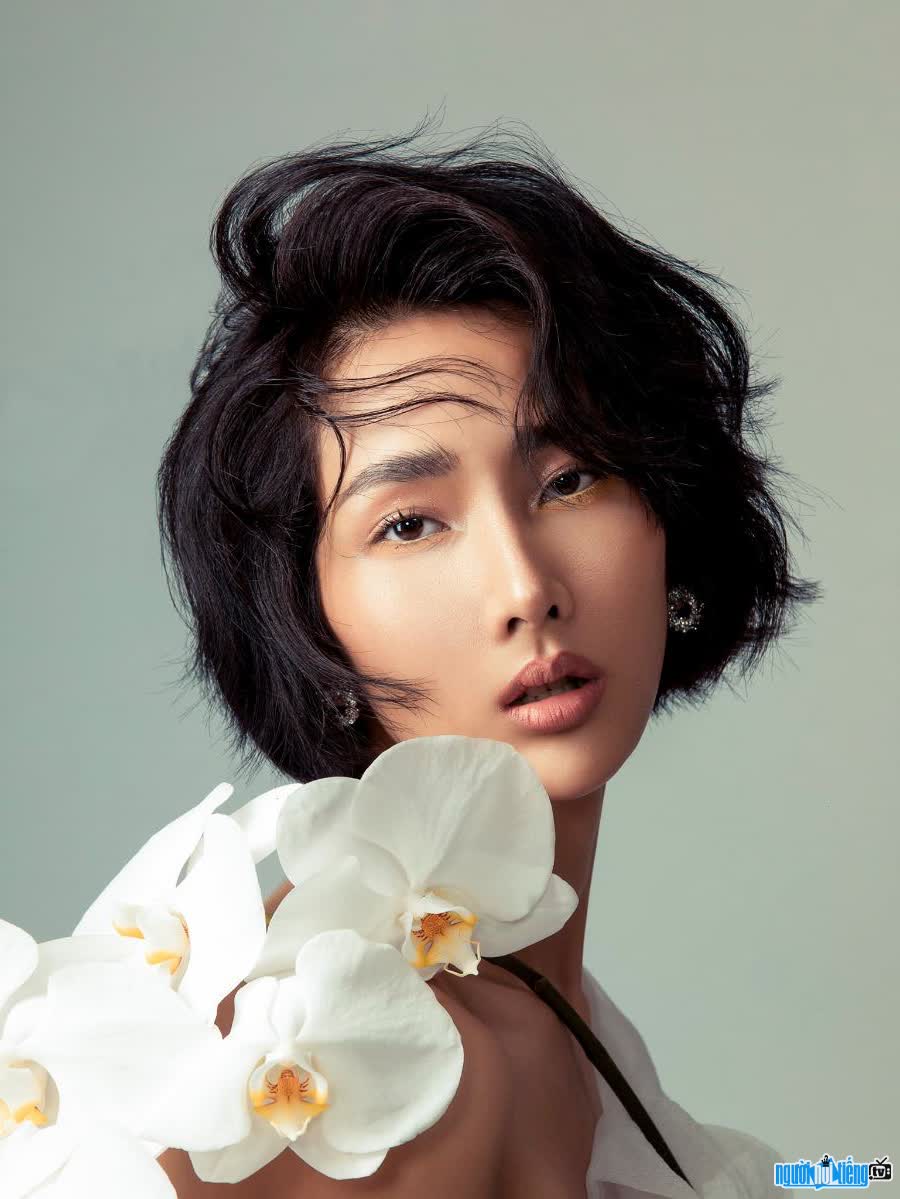 Who is Model Heidi?
Heidi real name is Le Thanh Ngoc Quyen, is a freelance model currently working at Ho Chi Minh City . She tried her hand at modeling contests such as: Vietnam's Next Top Model, Vietnamese supermodel... In 2019, she participated in the Miss Universe Vietnam contest, but did not win high results. She has an ideal height of 1m73, a super small waist, only 55cm, and especially has a face similar to model Hoang Thuy. Although he has not achieved high results in television competitions, Heidi's modeling career has achieved many successes.
In the casting round of Vietnam's Next Top Model search program. 2020 with the theme "Be Unique", Heidi made the trio of judges Vo Hoang Yen, Mau Thuy and Nam Trung must be surprised to say that "So much like Hoang Thuy". Although not the most outstanding contestant of Vietnam's Next Top Model 2020, but with what this 1994-born girl showed, she also left an impression on the audience. Charming with modeling for a long time, Heidi has so far achieved a number of achievements such as: The Most Favorite Contestant Award and the Photogenic Contestant of the Super Rookie Model Contest 2017 (a playground for those young models in Korea). This 9X girl also tried many television contests such as: Vietnam Supermodel 2018, The Face Vietnam 2018, Miss Universe Vietnam 2019, Miss Vietnam 2020....
Participating in Miss Vietnam 2020, Heidi is almost the oldest contestant in the lineup. She has a high-fashion face and a super hot body, rare for any contestant to match. When her picture was posted on the fanpage of the Miss Vietnam 2020 contest, many netizens commented that she looked very similar to Hoang Thuy - Vietnam 2017 runner-up. Some people also commented that Heidi is more beautiful and sharper than her senior. However, there are many people who think that her beauty is not suitable for the beauty contest. Thanks to hard training, Heidi has a beautiful body. In particular, she has a beautiful standard collarbone, a supermodel. She is also a rare contestant with a high number of personal page followers.

When was Model Heidi born?
Heidi birthday 3-3-1994 (at the age of 28).
Where is Model Heidi's birth place, what is Zodiac/Chinese Zodiac?
Heidi was born in Da Nang, of Vietnam. Ms working and living in Ho Chi Minh, of Vietnam. Ms, whose Zodiac is Pisces, and who Chinese Zodiac is The Dog. Heidi's global rank is 3553 and whose rank is 80 in list of famous Model. Population of Vietnam in 1994 is about 70,84 millions persons.
Celebrities born in:
/ 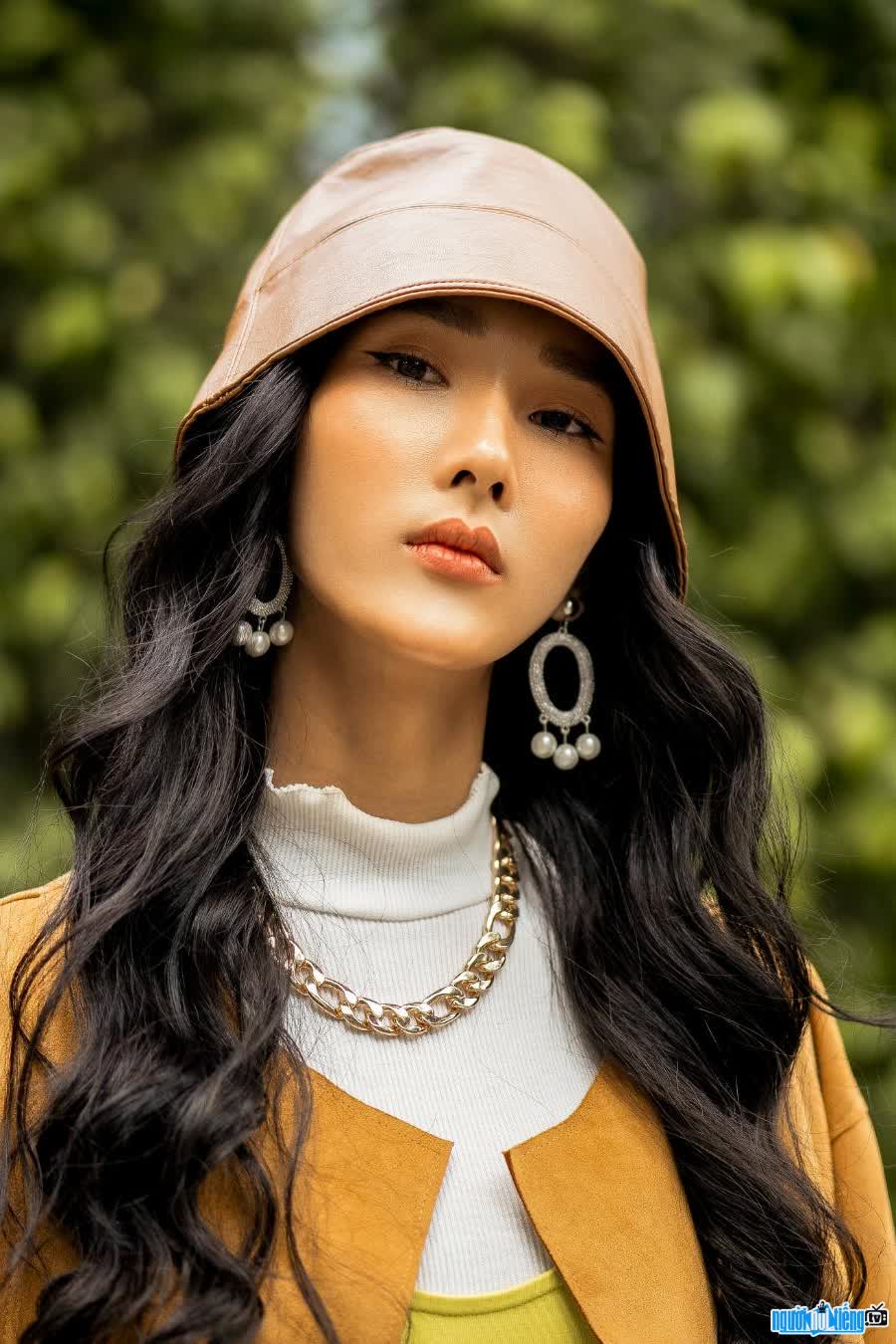 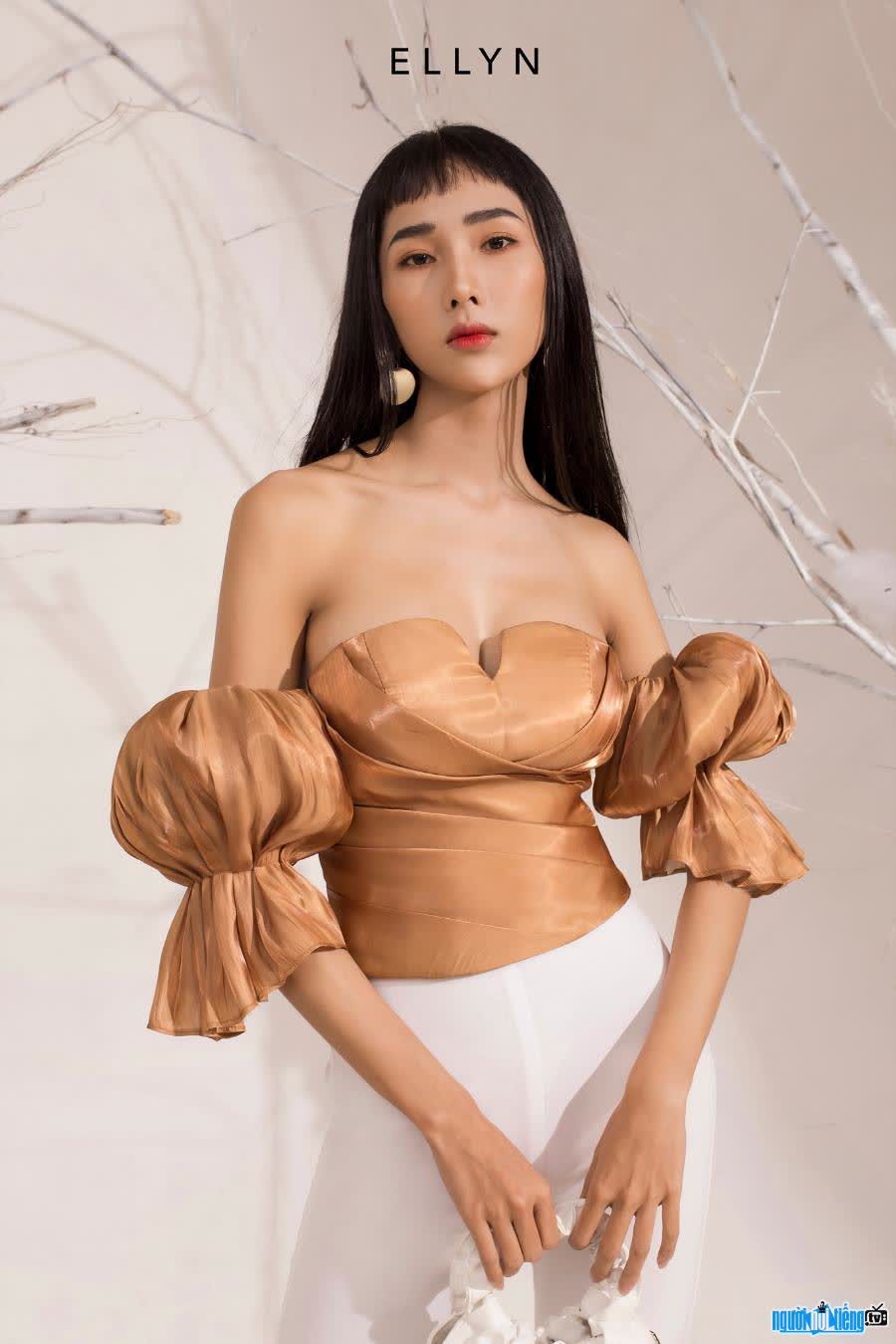 A new photo of model Heidi 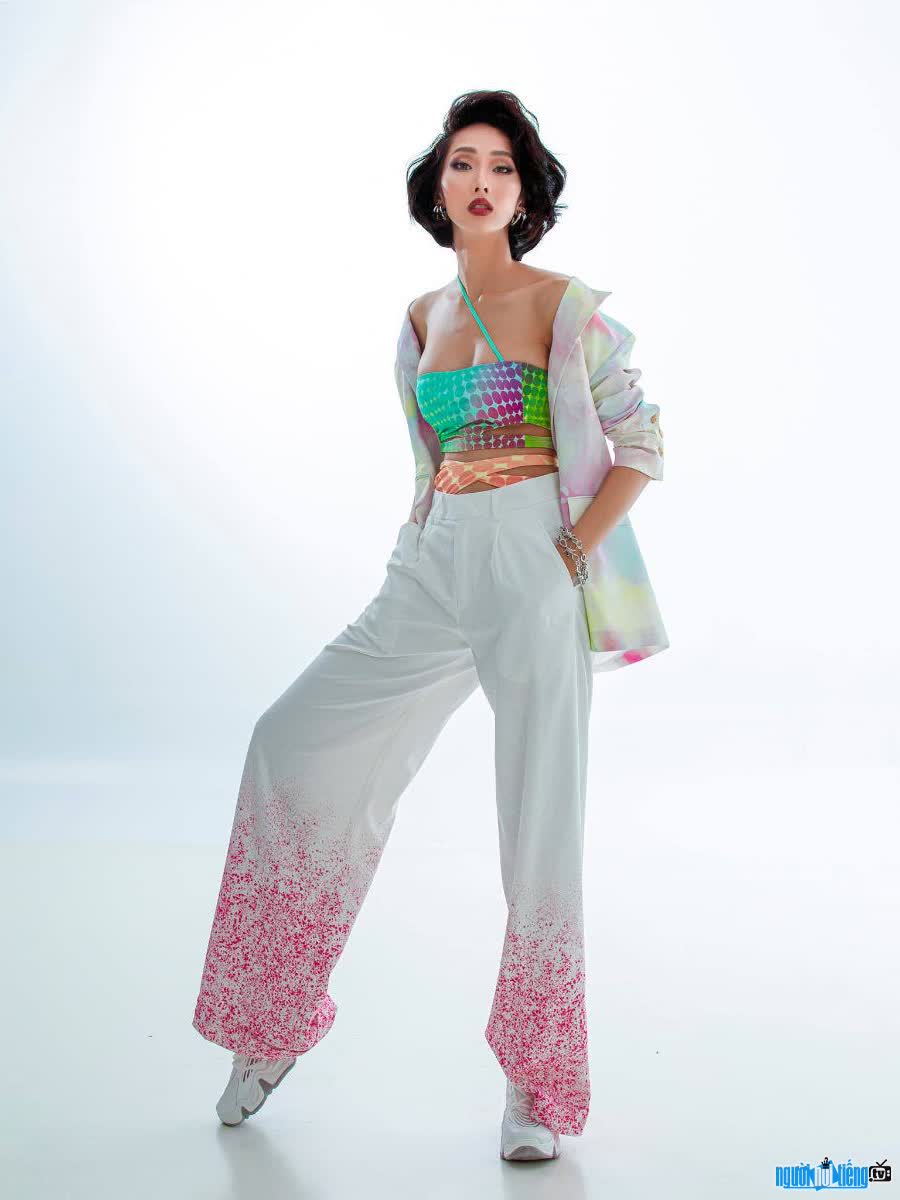 Picture of model Heidi with ideal height and abs of 11

Events in the world in the birth year of Heidi

Heidi infomation and profile updated by nguoinoitieng.tv.
Born in 1994