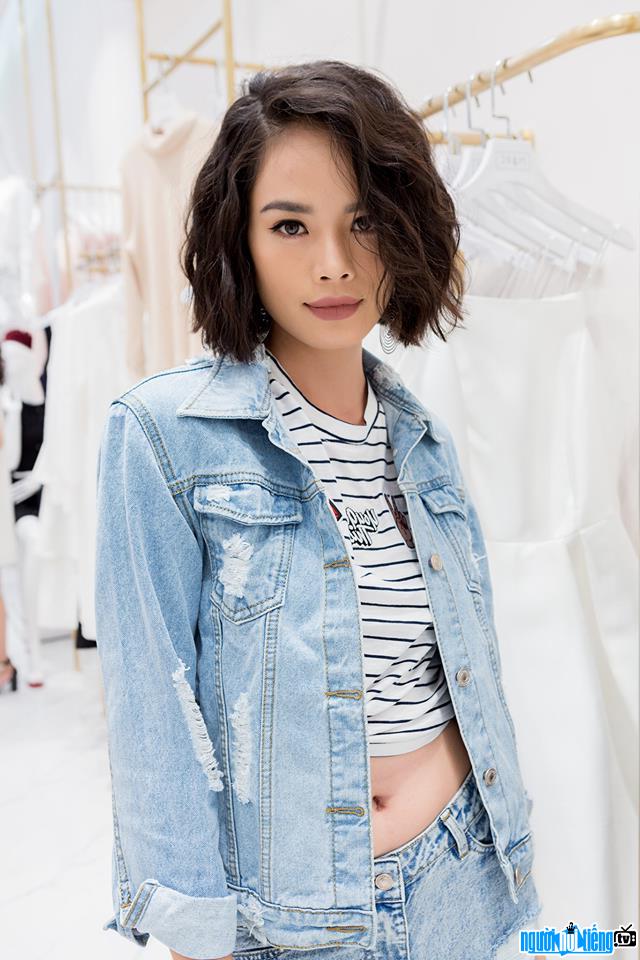 Who is Model Tran Hien?
Tran Hien full name is Tran Thi thu Hien, is a model with a personality face. She was one of the outstanding contestants of the first season of Vietnam's Next Top Model contest. Perhaps the audience still remembers Tran Hien, the girl who owns a beautiful face, a model body and a strong personality. However, Tran Hien's stubbornness and strong personality caused her to displease the judges of the contest.
After the contest Vietnam's Next Top Model, Tran Hien made great strides. and has achieved much success in her modeling career. But with the nature of a person who does not like noise and says no to scandals, Tran Hien is quite quiet in front of the media. There is something that many people do not know, Tran Hien is the first Vietnamese model to sign a contract with an agency in the fashion capital of Paris, France. After Vietnam's Next Top Model contest, Hien went to Singapore to live and work in the field of fashion. It was creative director Dzung Yoko who pushed Tran Hien to come to this decision. After working as a model in Singapore, Hien was fortunate to be invited to France and was offered a contract by the famous agency Metropolitan in this fashion country.
The factor that makes the difference between Tran Hien and other models is probably her freedom and generosity. On her personal page, Tran Hien rarely posts photoshoots, event photos or red carpet photos... With Hien, she likes to share her happy moments, or moments with friends, the most ordinary moments.
Many people have encouraged Tran Hien to go to the beauty pageant. However, she refused because she thought she did not have enough elements and was not suitable for beauty contests. On the contrary, she enjoys experimenting with reality TV shows. Tran Hien used to participate in the Fantastic Race contest and won the first prize. She and her companion Diep Lam Anh had a breakthrough in the following entertainment career. adventure race in Amazing Race.

When was Model Tran Hien born?
Tran Hien birthday 28-4-1989 (at the age of 33).
Where is Model Tran Hien's birth place, what is Zodiac/Chinese Zodiac?
Tran Hien was born in Ho Chi Minh, of Vietnam. Ms, whose Zodiac is Taurus, and who Chinese Zodiac is The Snake. Tran Hien's global rank is 16276 and whose rank is 414 in list of famous Model. Population of Vietnam in 1989 is about 64,77 millions persons.
Celebrities born in:
/ 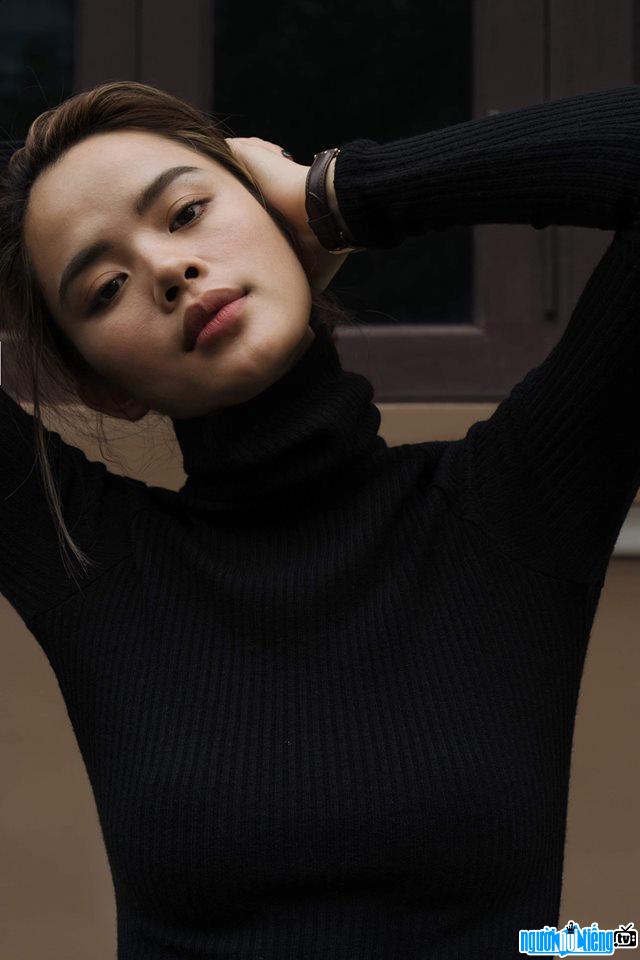 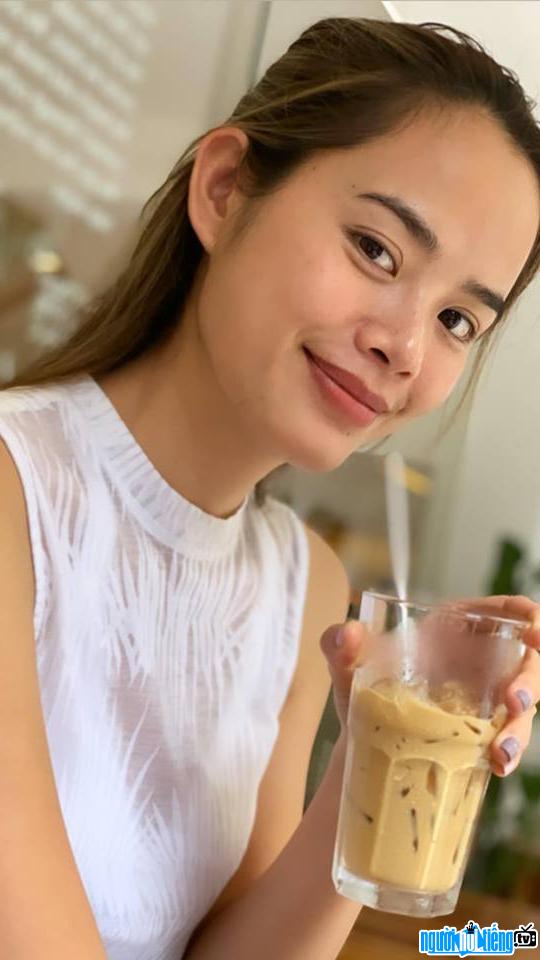 Events in the world in the birth year of Tran Hien

Tran Hien infomation and profile updated by nguoinoitieng.tv.
Born in 1989