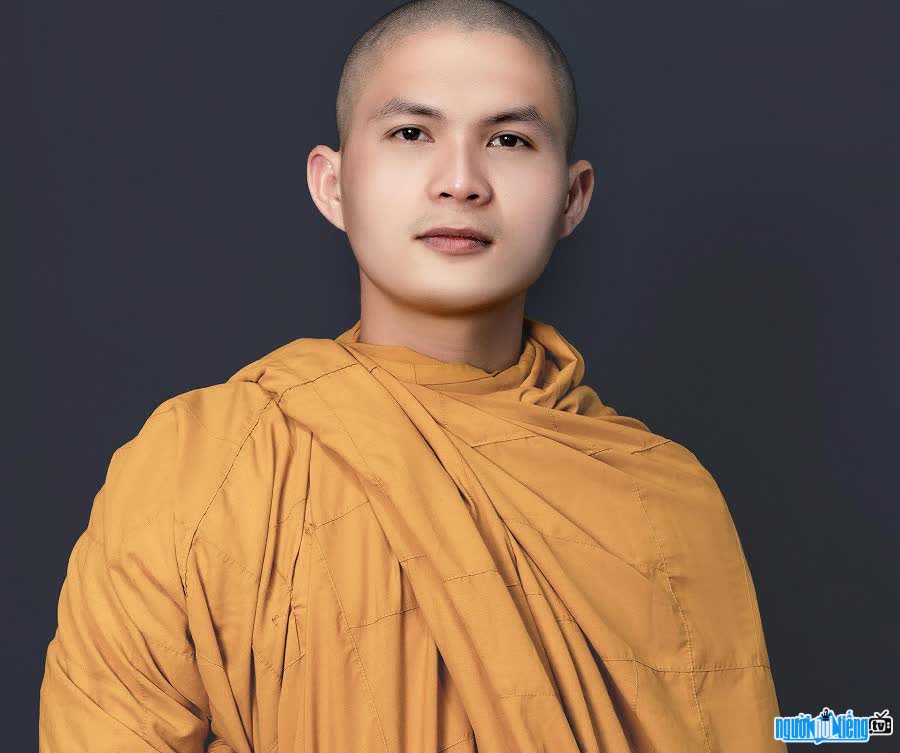 Who is Monks Giac Minh Luat?
Monk Giac Minh Luat (real name Le Van Truc) is a young monk who soon became enlightened with the Buddhadharma and took refuge in the Buddha's door. Master Giac Minh Luat left home at the monastery Ngoc Minh (Binh Thuan province) belonging to the Mendicant sect. He strives to serve non-stop with the highest purpose of spreading Buddhist ideas, thoughts and views to the world, with Humanity - Life - Quan. He always maintains the sense of responsibility of a bhikkhu, trying to help and serve people. In particular, monk Giac Minh Luat also caught the "top" trend, listening to his teaching was both fun and absorbed, making everyone admire. The monk became famous on social networks with his humorous lectures that were equally meaningful. He is loved and respected by many young people.
Master Giac Minh Luat is passionate about writing books, leaving a deep impression on young Buddhists through a number of works such as: If he becomes a monk, Little Phap Dang, Suffering teeth but suffering, For each other's hearts... The book of Master Giac Minh Luat has a Buddhist sound, for young people who love Buddhism and have a good heart. Vivid writing style, light style, fun and close to young readers, Mr. Giac Minh Luat has brought a new vitality to the topic of Buddhism. The stories about everyday characters are reflected by the teacher through the lens of optimism and purity. He has sent many good messages, inspiring young people to do good deeds to help the world and save people through his works.
Monk Giac Minh Luat left home at a young age. At the age of 18, he founded the Human Life Club (where a large number of young people, students, and students love Buddhism). He organized many exchanges, district students, made friends, practiced meditation and taught Buddhism to everyone.
In 2013, Mr. Giac Minh Luat was recognized as a young talent of Vietnam in the field of culture and social activities. He received many awards at home and abroad and was praised by the press.
Currently, Monk Giac Minh Luat has graduated from a bachelor's program (B.A) majoring in Buddhist Philosophy at MCU University of Thailand. He went to America to continue studying and studying the Buddhadharma, and at the same time conducted many Dharma lectures. 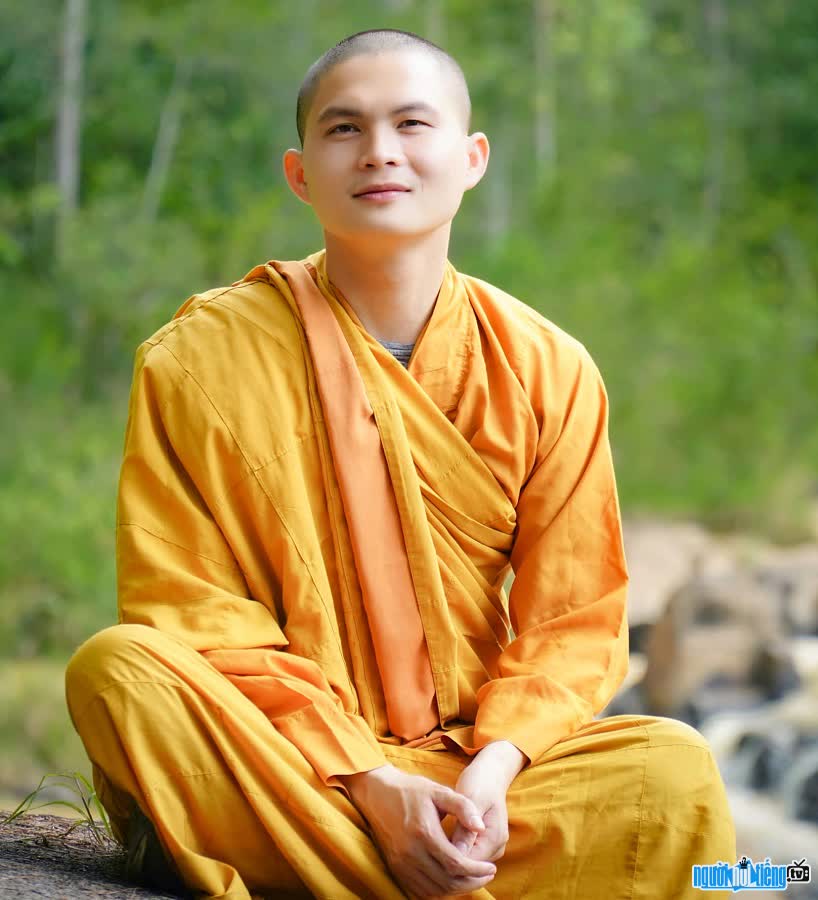 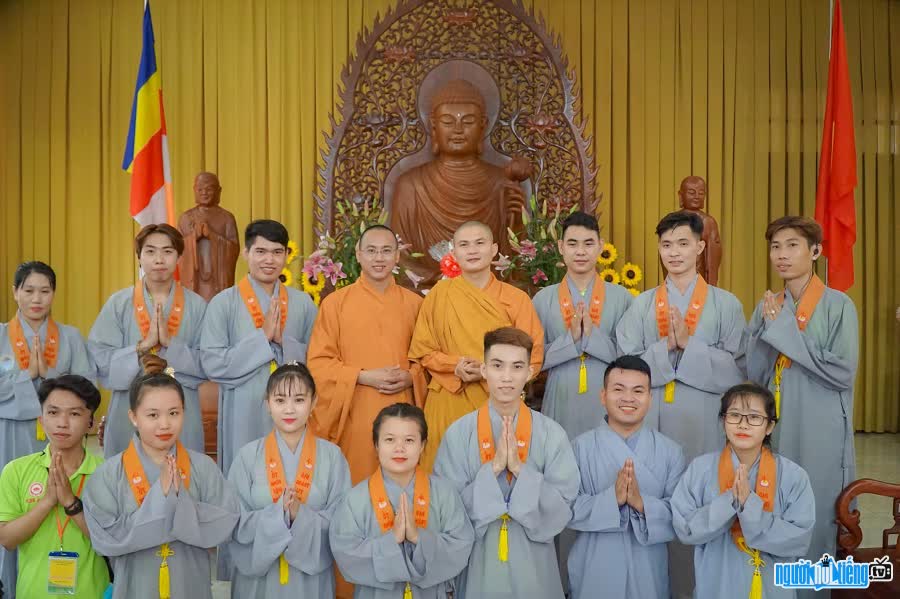