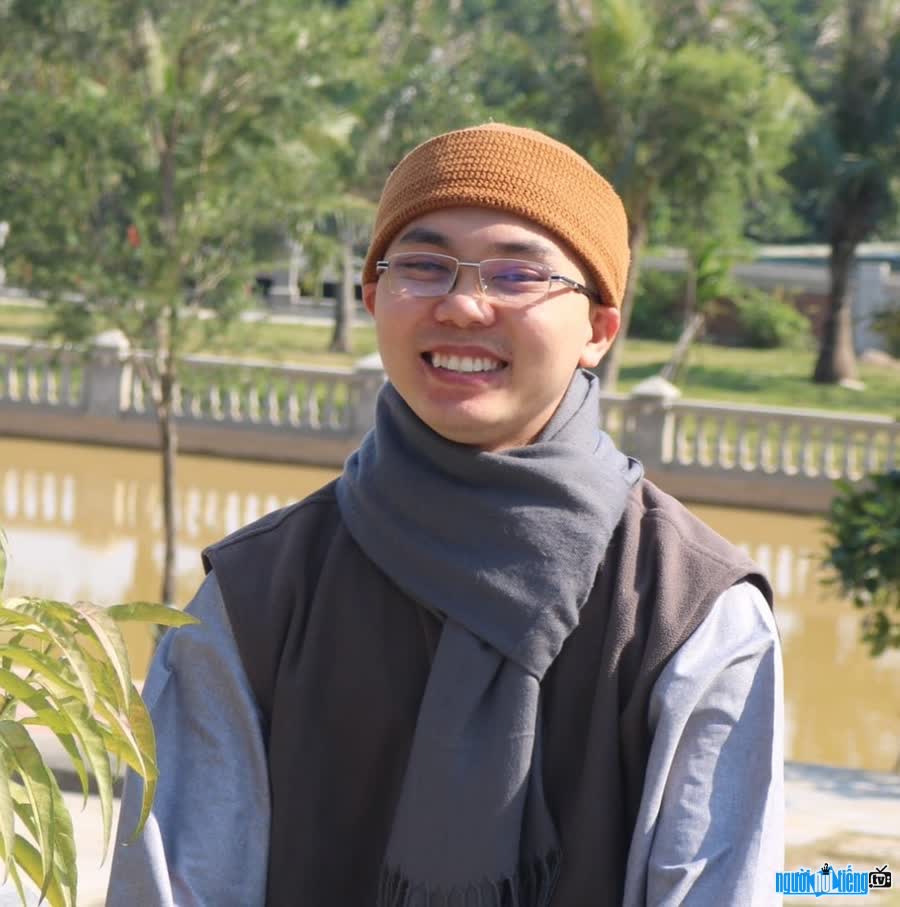 Who is Monks Thich Khai Tuan?
Master Thich Khai Tuan's real name is Huynh Ngoc Quy (born in 1993, in Phu Yen), famous through cooking videos simple, frugal Buddhist dishes and profound philosophies about human life. Having suffered from depression, understanding the pain and helplessness of people with "sick minds", monk Thich Khai Tuan built a TikTok channel "Buddhist cuisine" to convey positive energy, Healed many people's wounds.
Sharing the opportunity to come to TikTok, he said: “I know the TikTok platform through my sister. At first, he wanted to build a channel for his brother to popularize Buddhist dishes, but later because he was busy with work, he stopped doing it, so he continued to take on and develop that TikTok channel.>
In the beginning, monk Thich Khai Tuan received a lot of negative comments, which put a lot of pressure on him. The majority of viewers think that monastics are not suitable for the TikTok platform. However, only a short time later, his TikTok channel "Buddhist Cuisine" has attracted millions of views and thousands of positive comments.
Video content not only makes The audience felt satisfied by the eye-catching vegetarian dishes, but also impressed by the very good and "lifelike" sayings that the teacher conveyed. Not just a theory, with his experience and teachings from his master, Thich Khai Tuan has summarized them and shared them with everyone. The monk confided: “I used to suffer from depression before, and didn't have the strength to overcome it. Fear swallows me up every day, I'm bewildered to the extreme. But thanks to this depression, he has had a broader, deeper, more comprehensive view of life, so that now he can speak with his heart and with his feelings.”
Although he is the owner of a TikTok channel with more than 2.2 million followers and the total likes of the videos is up to 42 million, he shared that he has never forgotten the noble purpose that he initially aimed at, which is to spread the word. community love.
Master Thich Khai Tuan is working with his master at Truc Lam Zen Monastery in Phu Yen to build a Dao Trang with a clean, pure and dignified environment to be able to support Buddhist monks. doctor. 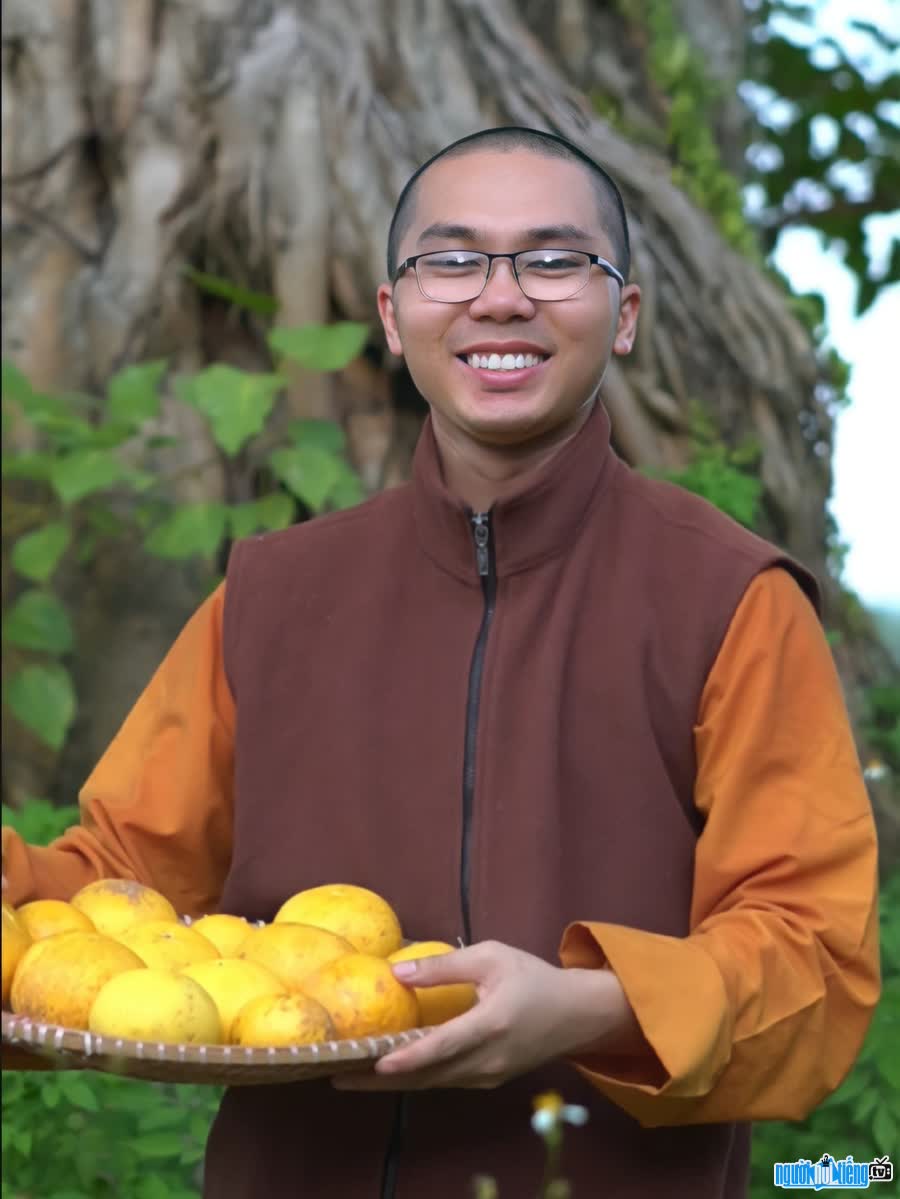 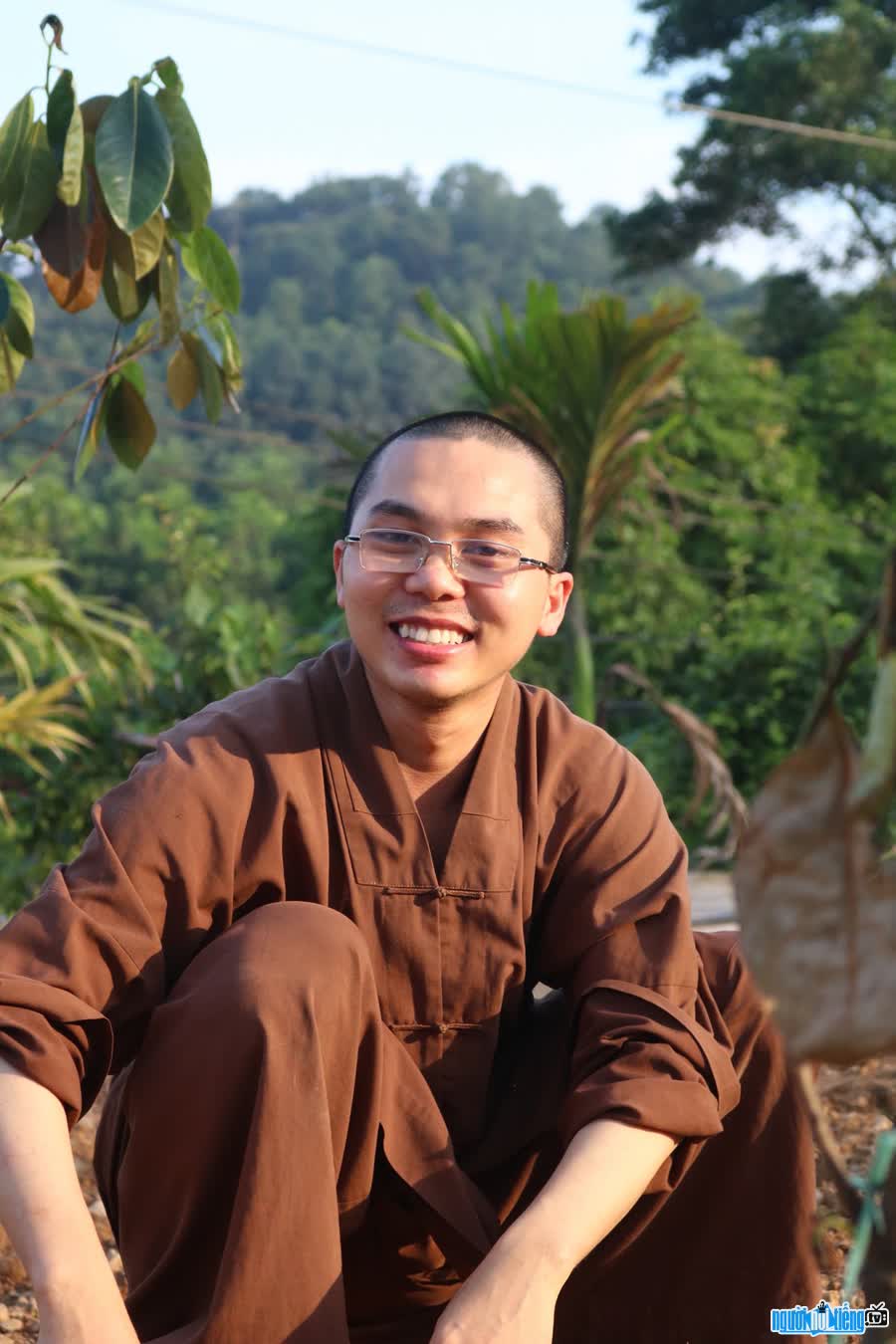