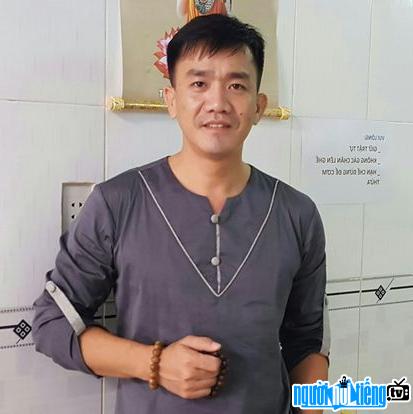 Who is Network phenomenon Tran Thanh Long?
Tran Thanh Long (legal name Tam Kim Thong) is the leader of Nhat Tam charity group. At the end of 2017, Mr. Tran Thanh Long founded the group, which now has 70 members. Previously, Nhat Tam volunteer group mainly mobilized to raise funds to help disadvantaged people. He is the co-founder and manager of a chain of nearly 20 "0-dong canteens" in all provinces and cities: Ho Chi Minh City. HCM, Tien Giang, Ben Tre, Dong Nai, Ba Ria - Vung Tau, Tra Vinh, Binh Phuoc... In addition to Mr. Long's contribution, The restaurant chain is still maintained thanks to the contributions of the group members and the hearts of benefactors. The best and strangest thing about Nhat Tam's "0-dong cafeteria" is that there is no charity box. Mr. Long said that if people just let people eat and think, "I don't know how much to put in the charity money box to fit the meal I receive", then what is delicious. Moreover, if someone gives 500, 000 - 1, 000, 000 dong, it will inevitably be denigrated. Therefore, Mr. Long decided not to put the box of charity money in the cafeteria. If anyone wants to contribute to the "Canteen of 0 VND", please contact the group's cafeteria manager.
Since the outbreak of the Covid-19 epidemic, team leader Tran Thanh Long proposed the idea of ​​​​focusing all of our efforts. helping people in difficulty because of Covid-19. Not only deploying a 0-dong bus ride to bring people home, during the peak days of the epidemic; Mr. Long's team also provided ventilators and oxygen tanks for positive patients, provided food, and supported the fight against epidemics in localities. In particular, Nhat Tam group also has a 24/7 ambulance fleet to take people to the emergency and provide 0 VND burial support for people who have died of Covid-19. The work of Mr. Long and the team members takes place regardless of day and night. The time when people massively left the city. When he returned to his hometown from Ho Chi Minh City, Mr. Long's group cooked 3,000 - 4,000 servings of food and drinks every day and distributed it to people on the way home. The group also brought about 300 people from the city. Ho Chi Minh returned home. On average, the group organizes 5-7 trips per day.
Mr. Long's family runs a box farm. Many times witnessing that poor families have no money to buy coffins to take care of their loved ones, Mr. Long decided to take care of the funeral with the mindset of "filial piety". He always tries to help the dead in the most decent way before going to the afterlife. There was a period of business trouble, Mr. Long had to borrow money from relatives to maintain the chain of "0-dong canteen" and other charity activities. Wherever someone was in need, Mr. Long's mother and daughter set out to help. Sometimes, when he can't afford the rent, Mr. Long's mother rolls up her sleeves to bathe the body and helps in impregnating the body.
However, Tran Thanh Long's Nhat Tam volunteer group is also entangled in some groves. hump. Mr. Long and members of the group were repeatedly attacked, insulted and cursed online after businessman Nguyen Phuong Hang criticized Nhat Tam group and Mr. Doan Ngoc Hai regarding the issue of using Dai Nam's Oxy flask. Mr. Long spoke up to protect the members, explaining clearly about Dai Nam's use of Oxygen cylinders. In addition, he also affirmed that from the day of operation, Nhat Tam always clearly records all revenues and expenditures and publicly summarizes the monthly fund. 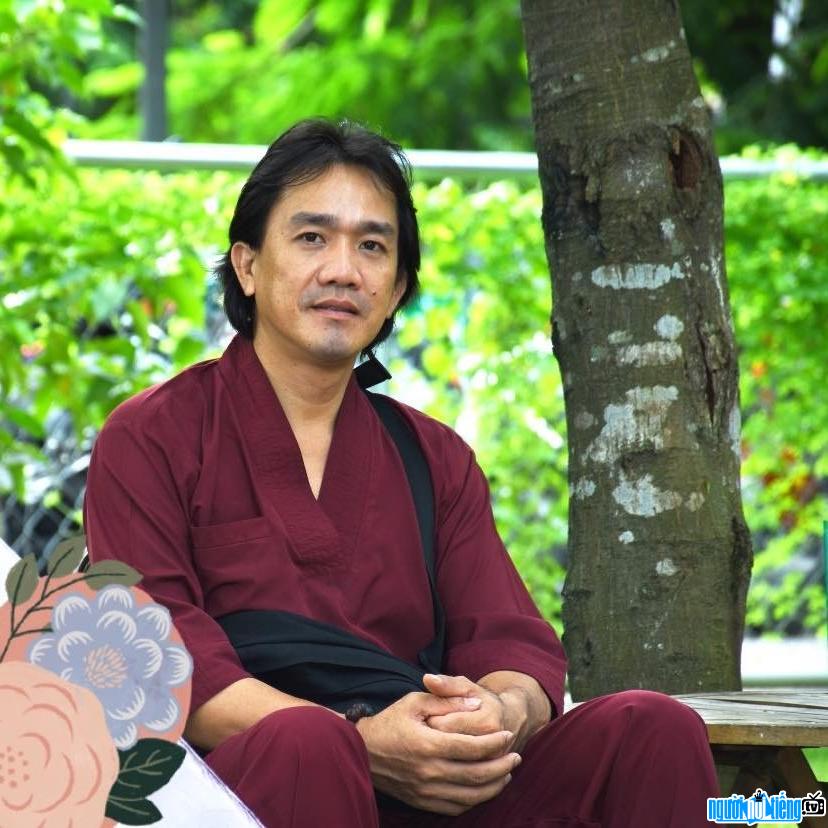 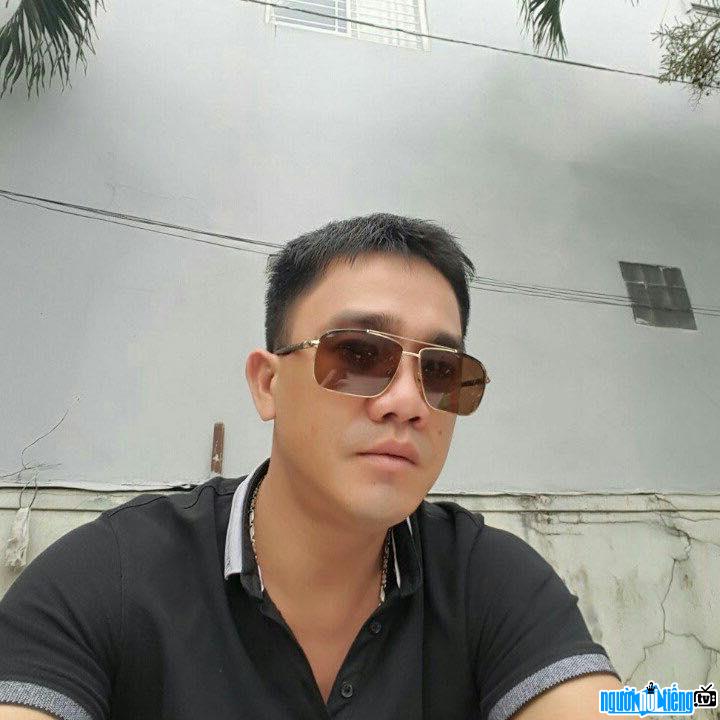 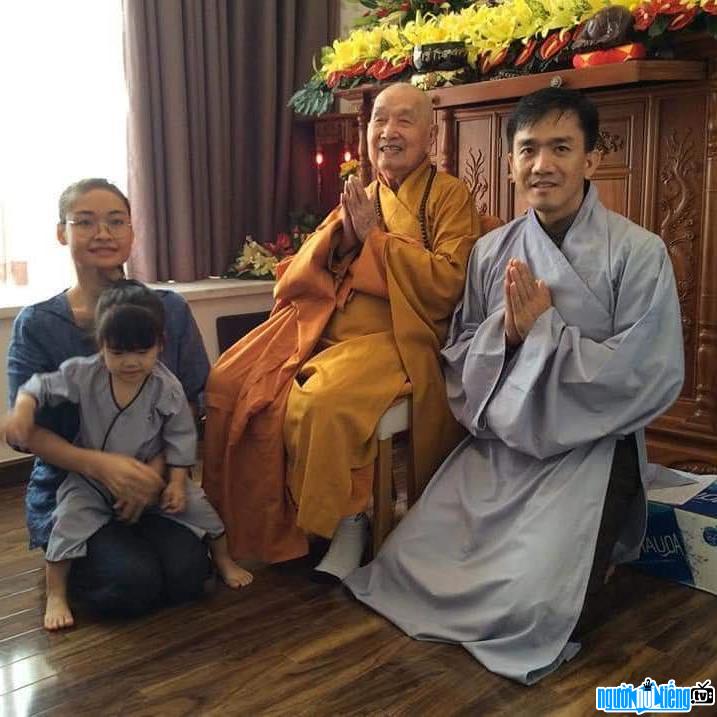