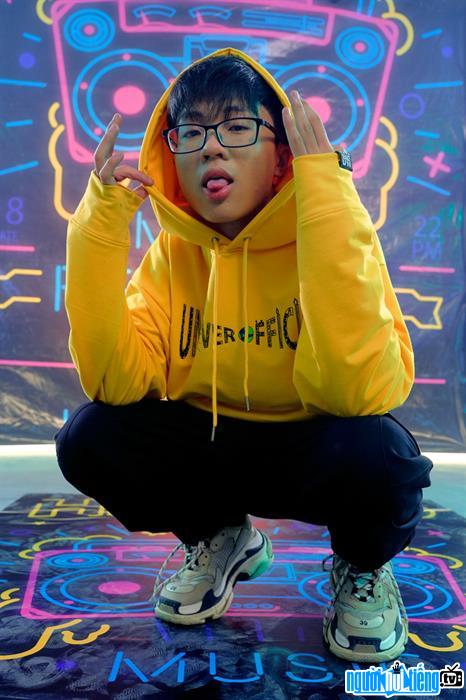 Who is Network phenomenon Obito?
Obito, born Ly Quoc Phong, is a guy who is causing a "storm" on social networks with the song "Simple Love". Right from the teaser of the melody of "Simple Love", these covers have attracted the attention of the online community. Obito quickly introduced the cover MV of "Simple Love" to the audience.
Since it was just a demo that was shared aimlessly on social networks, "Simple Love" has delighted the audience with its lyrics and "addictive" tunes. Even many singers have continuously covered this song. On October 18, Obito officially released the MV "Simple Love" online. This is also Obito's first product, a product that crocodiles the appearance of the guy born in 2001 at Vpop.
It is known that the song "Simple Love" was composed by Obito himself. In the MV, Obito combined with the rap voice Seachains. In addition, the MV also has the appearance of Lena - a beautiful female rapper who is being loved by many people today. The content of the MV "Simple Love" by Obito is about a gentle student who has a passion for music. This character is played by Obito. Seachains is Obito's best friend. The two often go to practice and compete for prizes. One day, Obito suddenly met Lena - the sister of Seachains, he fell in love with this girl at first sight. Despite "falling in love", Obito doesn't know how to confess. Therefore, Obito took Lena as a motivation to practice changing himself. This guy can't dance but because of love, he tried to learn. Seeing Obito's love for his brother, Seachains helped both have the opportunity to develop a relationship. At the dance battle, Seachains and friends helped Obito make a cute confession.
Simple Love with a vibrant melody, promises to bring viewers moments of comfort. And that has been proven because after this song was released, it has reached 1 million views on Youtube. This MV also entered the Top 20 of Zing Chart. 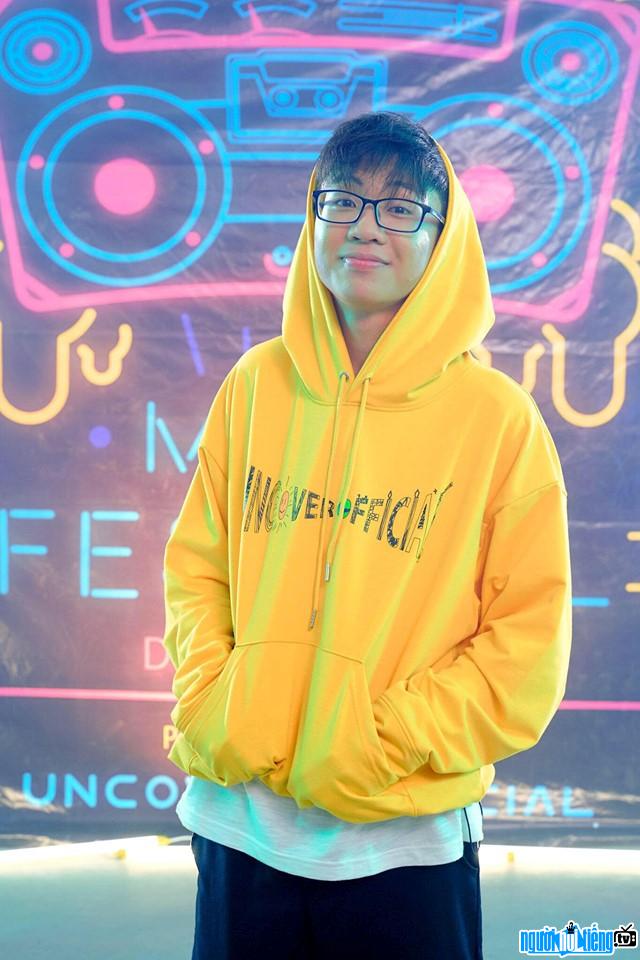 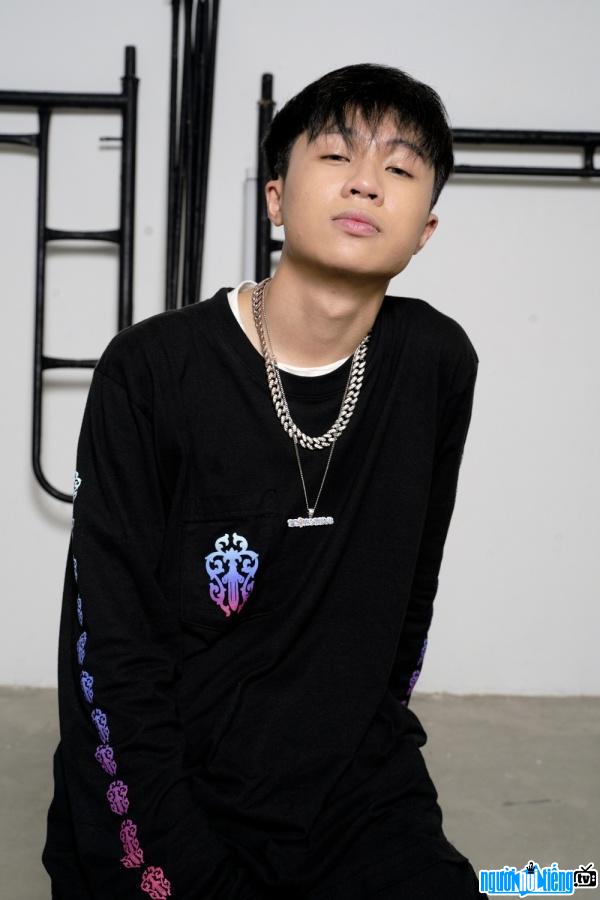 Events in the world in the birth year of Obito

Obito infomation and profile updated by nguoinoitieng.tv.
Born in 2001