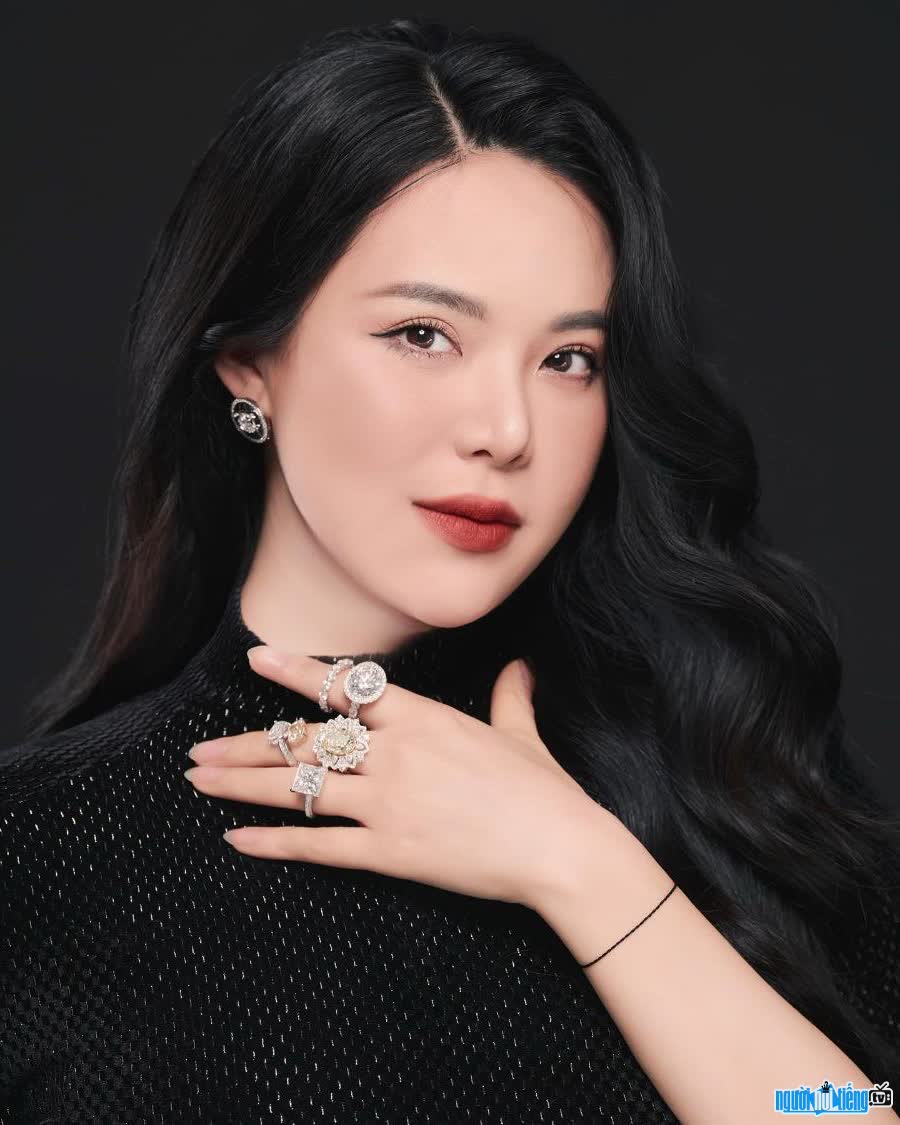 Who is Only Toker Chi Ong Dia?
Ong Dia's real name is Nguyen Thi Thu Trang, is a successful businesswoman. Recently, this beauty has been watched more by the online community as a Tik Toker. Ong Dia's Tiktok channel currently has more than 128 thousand followers and 1.6 million likes. What surprised the online community and followed her more was the skillful responses that startled antinfan. Currently, she is the president of the Thingo Group – a trillion-dollar enterprise operating in the business sector based on the 4.0 platform.
In the rich world of Ha Thanh, perhaps the name Nguyen Thi Thu Trang is no longer a stranger. She graduated from Foreign Trade University and participated in many beauty contests. In 2018, she participated in the Almighty Ambassador of Asia contest held in Singapore and won the highest place. Also in this year, she was in the Top 10 Businesswomen Sac - Mind - Talent. During this time, she constantly participated in beauty contests. Until 2019, the beauty born in 1988 changed her direction to the business field. She became an excellent beauty and was awarded the "Red Carpet Queen" award in the Entrepreneur category by Miss Universe Korea Beak Jy Hyun. In addition, she was also voted by the Vietnam Business Development Center for the Power Rose Award. As a beautiful and intelligent woman, Nguyen Thi Thu Trang has quickly succeeded in the business field. She currently holds the position of Chairman of the Board of Directors of the Thingo Group.
As an entrepreneur who rarely appears on television, but when reminded When it comes to Sister Ong Dia, perhaps no one does not know the reputation of this beauty with a huge fortune. She once surprised the online community when she closed the purchase of the penthouse of model Ngoc Trinh within five minutes. In addition, she also owns many valuable brand collections. Among them are Hermes bags, or Rolex diamond-encrusted watches, Richard Mile RM07-01.... Recently, Sister Ong Dia also stunned the online community when buying a Rolls-Royce car. Cullinan Black Badge limited edition is estimated at VND 60 billion. 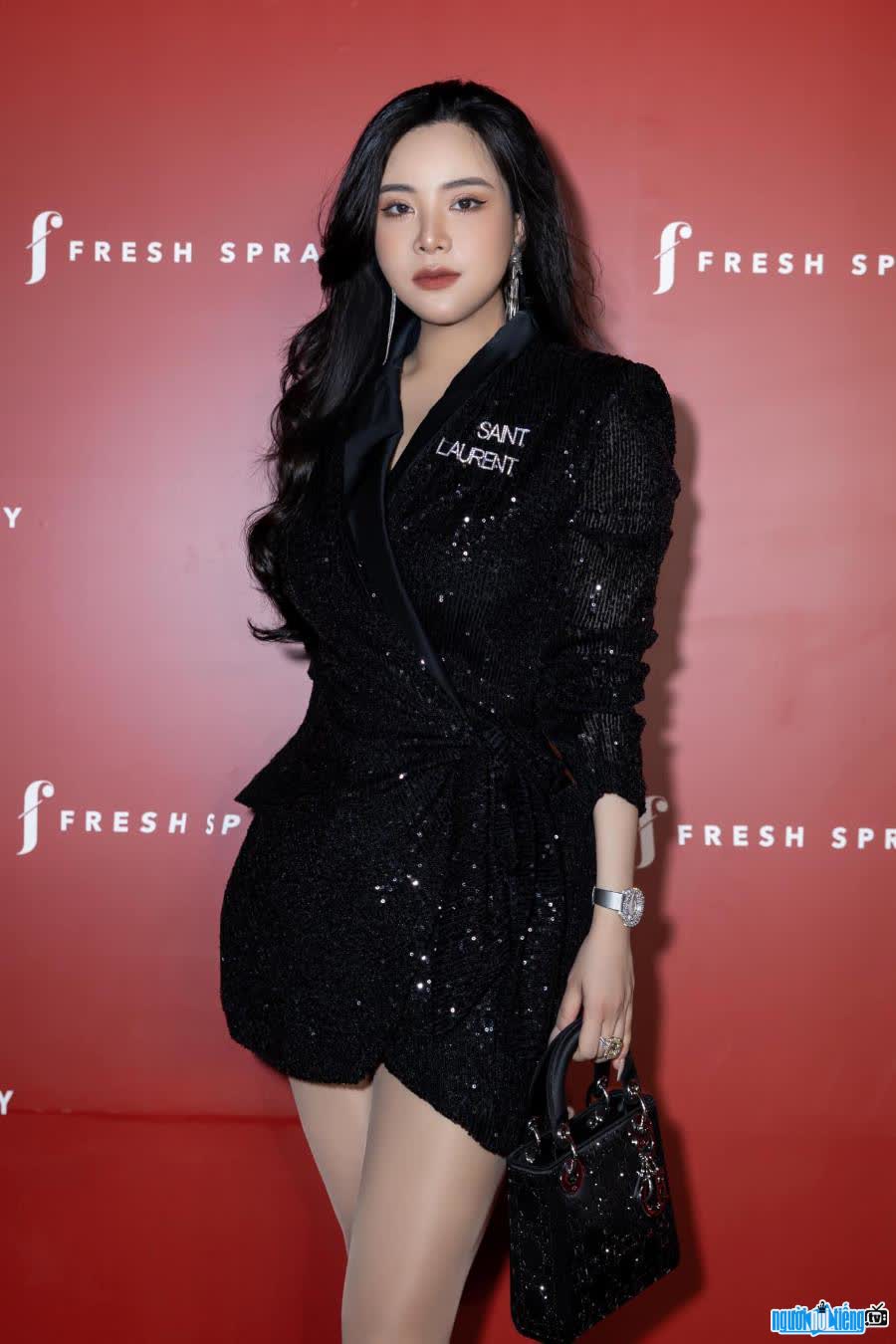 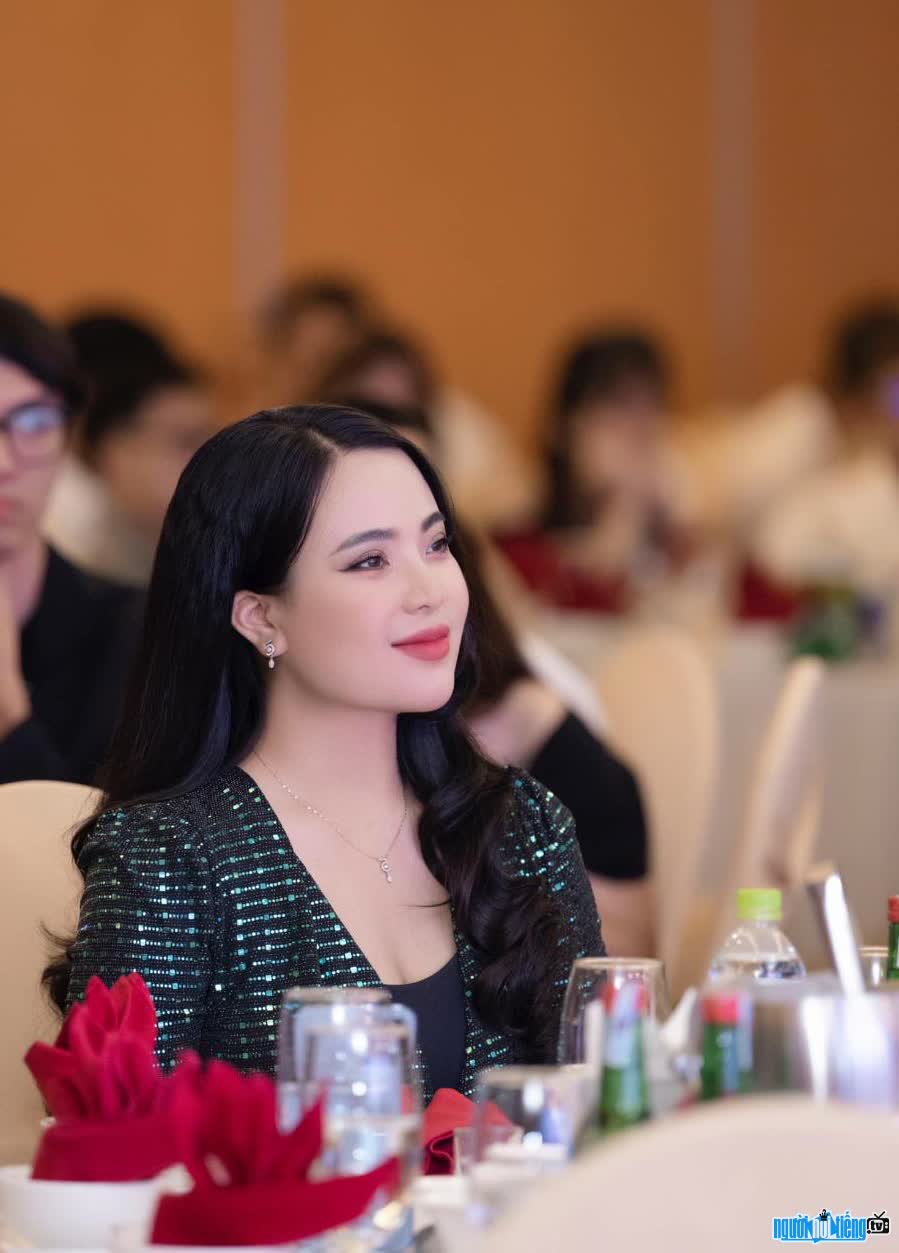 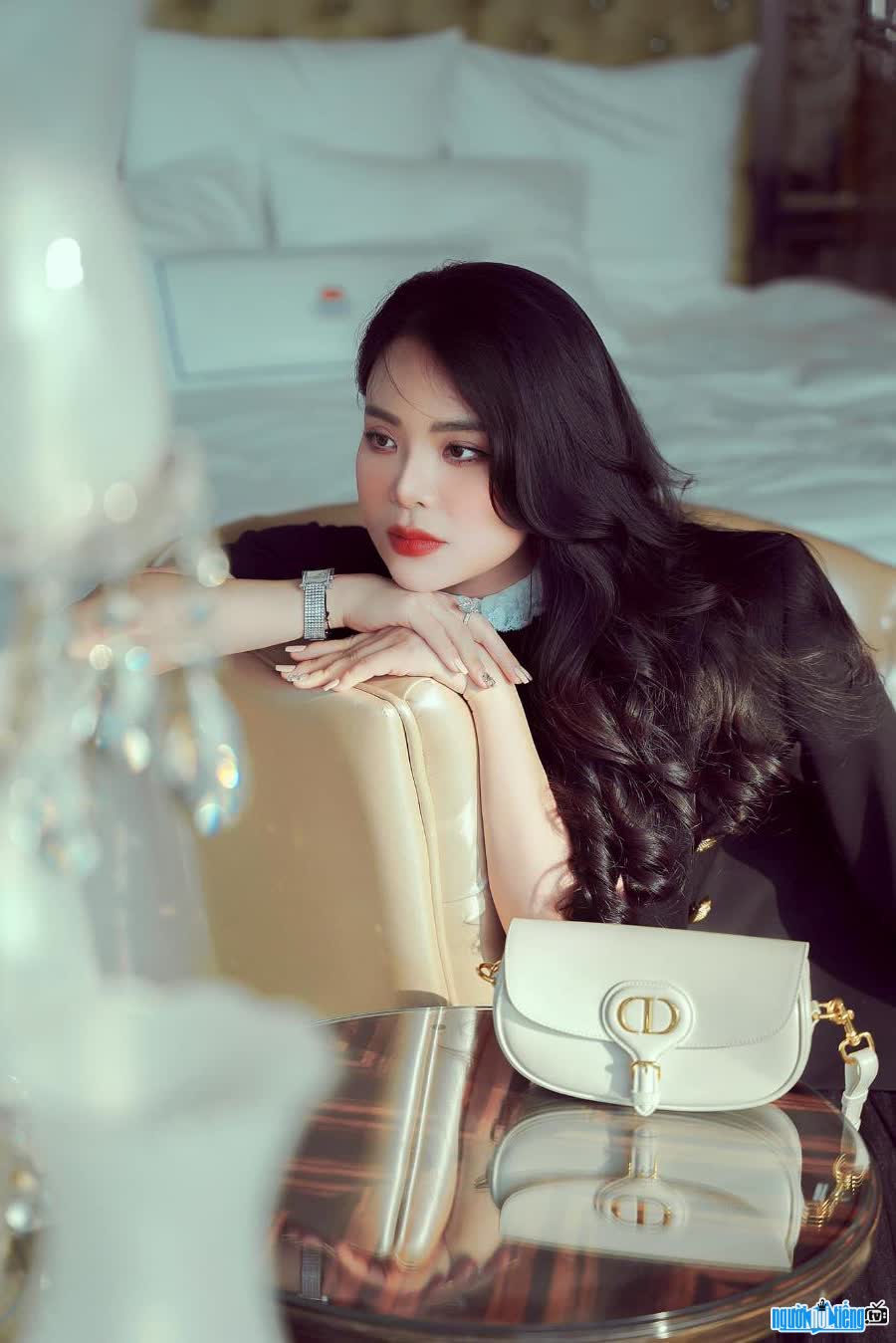