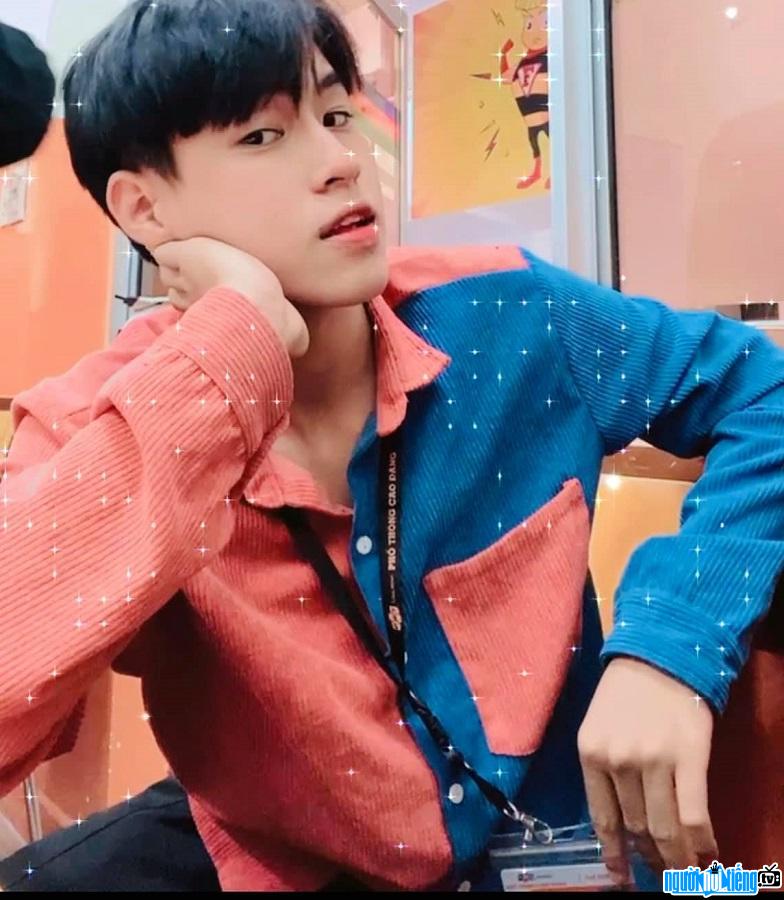 Who is Only Toker Dang Quang Minh?
Dang Quang Minh is a hot Tiktoker guy who is interested and loved by many young people in the online community. Currently, Quang Minh is studying hotel management business at FPT Practical College. In addition to studying at school, Quang Minh also actively filmed Tiktoke clips, worked as a business director of a famous Spa in Saigon. Up to now, his Tiktok account has attracted nearly 1 million followers and 6 million hearts and on his personal facebook also attracts nearly 300 thousand followers - an extremely impressive number. Being cared and loved by many people, Quang Minh feels very happy and happy. He always considers that as a motivation for himself to try to improve himself more and more.
In order to achieve outstanding success at such a young age, Quang Minh has had to make every effort. own strength. Because at the first stage when he was filming the clip, Minh also tried to follow the trend of "lip-syncing" here and there, but no one wanted to watch it. That made Minh feel very sad and decided not to play Tiktok anymore. But he fell in love again, so he was determined to do it again and didn't give up. Once, when I went to a supermarket, Minh saw a very good game, his hands and feet were itchy and he decided to film it and post it for everyone to see, unexpectedly the clip went viral and attracted a large number of views from everyone. . That is the biggest motivation for Minh to develop himself as he is today. And now, Quang Minh has turned to filming clips of daily life, he has also found more companions to support each other and develop together.
Quang Minh also shared more about the difficulties in making Tiktoker, he said that it takes a lot of time for him to move, so even he can only shoot one or two clips per day. day, he still feels quite tired. Along with that, editing the product also requires a lot of concentration, just a second off the clip is no longer good. But just being loved by everyone makes Minh feel very happy and resume work.
In the further future, Minh said that he will gradually limit his activities on social networking sites to focus on managing the family business, and at some point, he will completely stop working as a Hot Tiktoker, a facebooker.
Everybody does. take new paths with certain and clear future directions. Sources. tv also wishes Quang Minh will always be healthy, study well and always be successful on the path he has chosen! 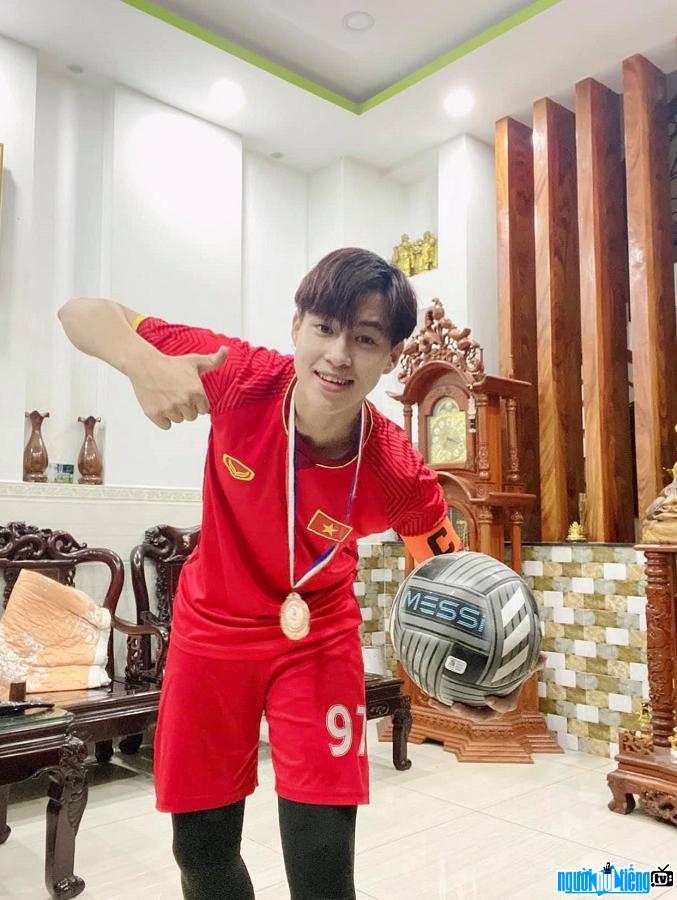