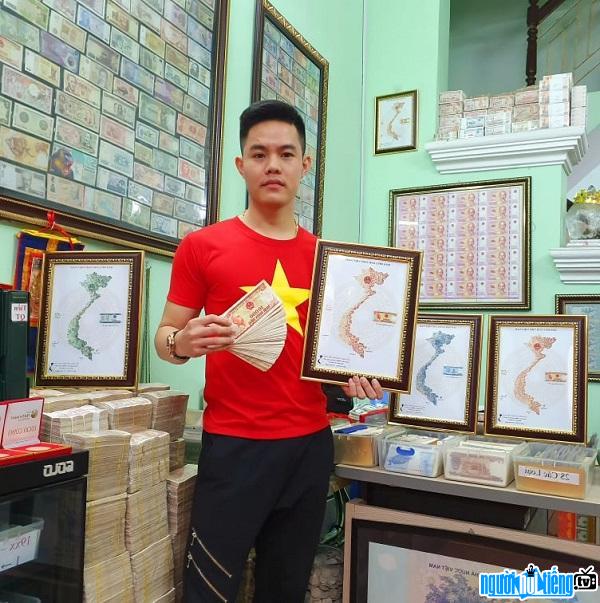 Who is Only Toker Hung Ba (Vua Tien Te)?
Currency King Hung Ba (real name Phung Van Hung) – Tiktoker has a "terrible" attraction thanks to the pleasure of collecting and valuing money. Hung Ba was set a record by the Vietnam Record-Setting Council "The owner of a collection of old and present coins has the most beautiful serial numbers and serial numbers by date of birth in Vietnam "March 29, 2021.
Even though he is not active in showbiz, nor does he play tricks, Hung Ba still creates a hot trend on Tiktok and becomes a network phenomenon that millions of people are interested in. The clips of exchanging and trading beautiful series coins, antique coins, and rare coins of Hung Ba on Tiktok attract millions of views. Most of the longtime Tiktok players will know Hung Ba's classic slogan: "Hung Ba king of currency, value all currencies". Hung Ba's Tiktok account currently has a "huge" number of followers of 2.4 million with more than 60 million likes. Facebook personally also has more than 100,000 followers. These figures prove Hung Ba's respectable position in the coin collecting village. Loved by many people, but Hung Ba does not think of himself as a celebrity. He said: "I'm just a fan of collecting and valuing antique coins. My desire is to spread passion, not fame."
Hung Ba started collecting. money since 2009. In 2018, Hung Ba opened Tien Xua shop. Hung Ba's money collection was promoted by many television stations, including VTV of Vietnam Television. After 11 years of hard work with passion, Hung Ba is the owner of the largest collection of antique and beautiful coins in Vietnam. He has to invest in dozens of moisture-proof cabinets to store coins with denominations of 1,000 - 20,000 VND. Currently, Hung Ba has a huge collection of coins with an investment of billions of dong. In Hung Ba's collection, there are coins that carry a famous story such as: the coin in the story of the prince Bac Lieu a> Burning money to cook eggs, the first paper coin with Uncle Ho's image on it...
Hung Ba created a trend that made many people have the habit of "looking at" when holding a bill. " series and think about pricing it. Not "hiding his job", Hung Ba is willing to share his knowledge of currency and regulations in valuing each coin. Through money collections, Hung Ba also introduces the audience to certain knowledge about the history and culture of the country in each different period. Many people who are passionate about Hung Ba admit that their understanding of the history of money is not trivial. Hung Ba has created a reputation in the world of money players. His valuation is especially well-received among the coin players community. 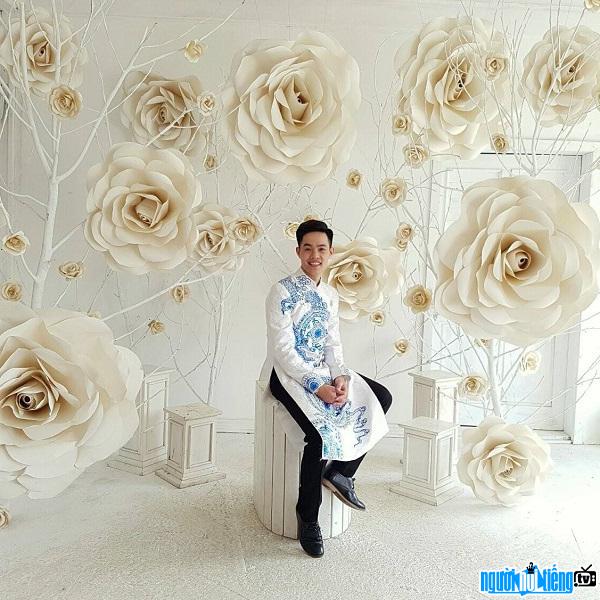 King of currency Hung Ba is a famous Tiktoker 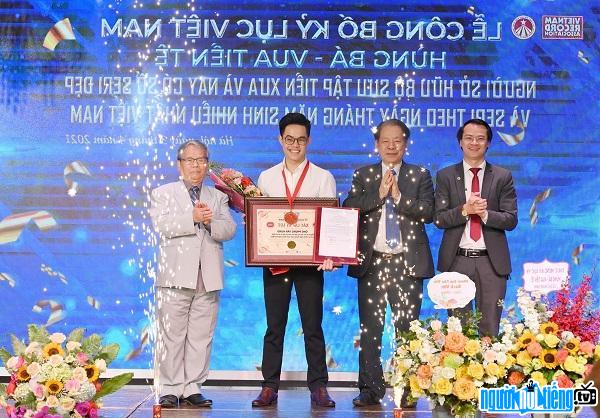 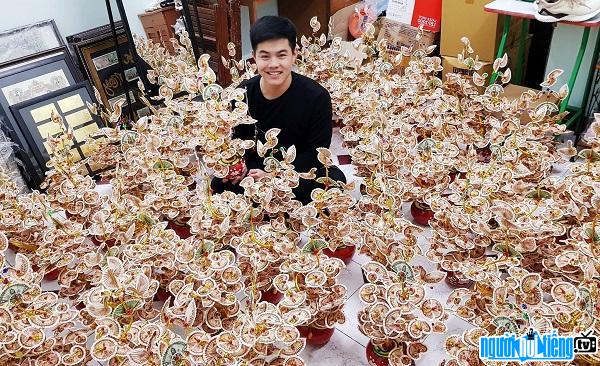