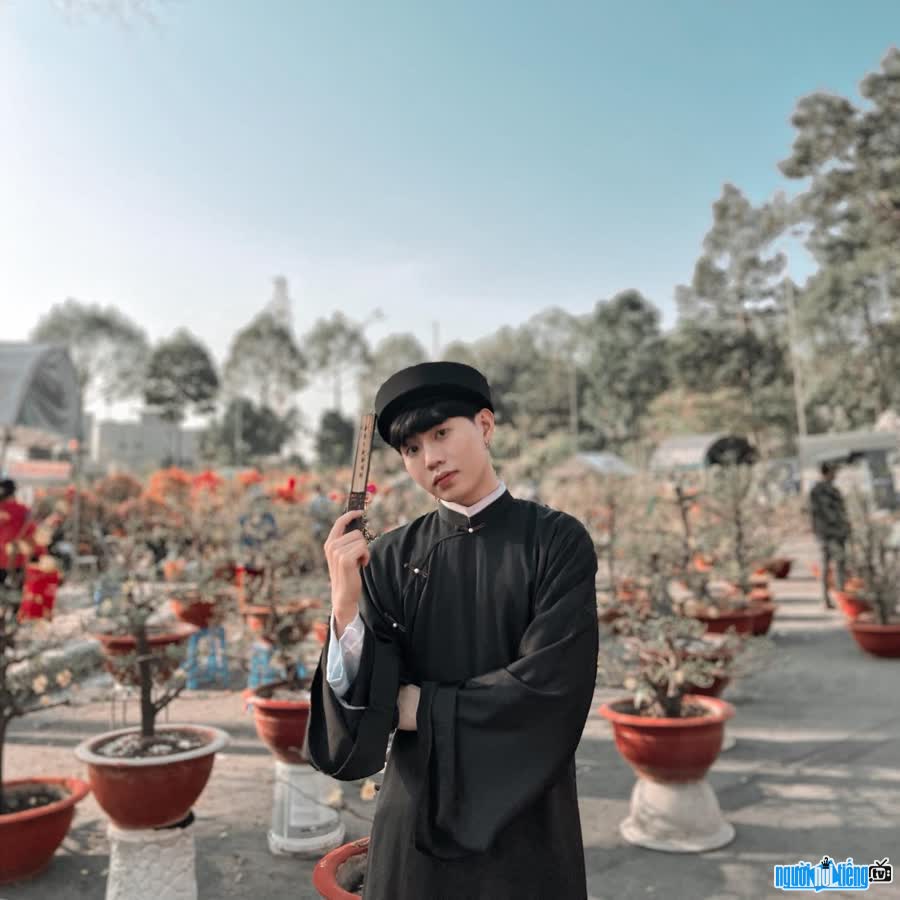 Who is Only Toker Ngo Le Tuan Kiet?
Tiktoker Ngo Le Tuan Kiet was born in 2000, also known by the nickname Ket Ha Tinh, owns TikTok channel reached 4.9 million followers by the humor and grace in each clip. Not only has acting talent, always brings laughter to everyone around, Tuan Kiet also has good academic record with 11 consecutive years of winning the title of Excellent student.
Tuan Kiet is well known through short series such as: “Class of three regions” or “First time being a bride Ha Tinh”… Recently, behind-the-scenes clips with great help from his parents helped him attract many views from the TikTok community.
However, in order to be as well known as now, Tuan Kiet has experienced many difficulties in creating his own topic. Choosing a certain topic for a TikTok channel is quite difficult because it requires sophistication, sensitivity, and audience attraction, the content must be new and not repeat too much from the previous brothers and sisters, so it can be done. build your own brand that makes the audience remember you and not someone else's copy.
In the beginning, it took Tuan Kiet about 3 months to build the theme. For himself, he shared: "At first, I created a channel by seeing a hot clip, I immediately followed it and the interaction was not as expected. After 3 months of experimentation, I decided to create my own content and scripts by using my sense of humor to make my own clips, from which I started to get more viewers. Recently, Kiet's TikTok channel is more well received thanks to the effective help from his parents in the behind-the-scenes clip. At first, I only intended to invite my parents to film with me to strengthen the emotional bond, but who would have thought that when I posted it, I would receive such an enthusiastic reception. Although my parents are not young, they are very good at catching music, doing it 1-2 times will catch the beat, probably because the family has the same artistic blood.”
Tuan Kiet is a guy in real life. energetic, funny, always bring laughter to people around. Ever since he was in high school, he has always enthusiastically participated in school and class cultural activities.
In the future, Tuan Kiet will continue to work hard to make interesting clips from his TikTok channel to be known to more people, and he also plans to open a new one. your own coffee shop or clothing store. 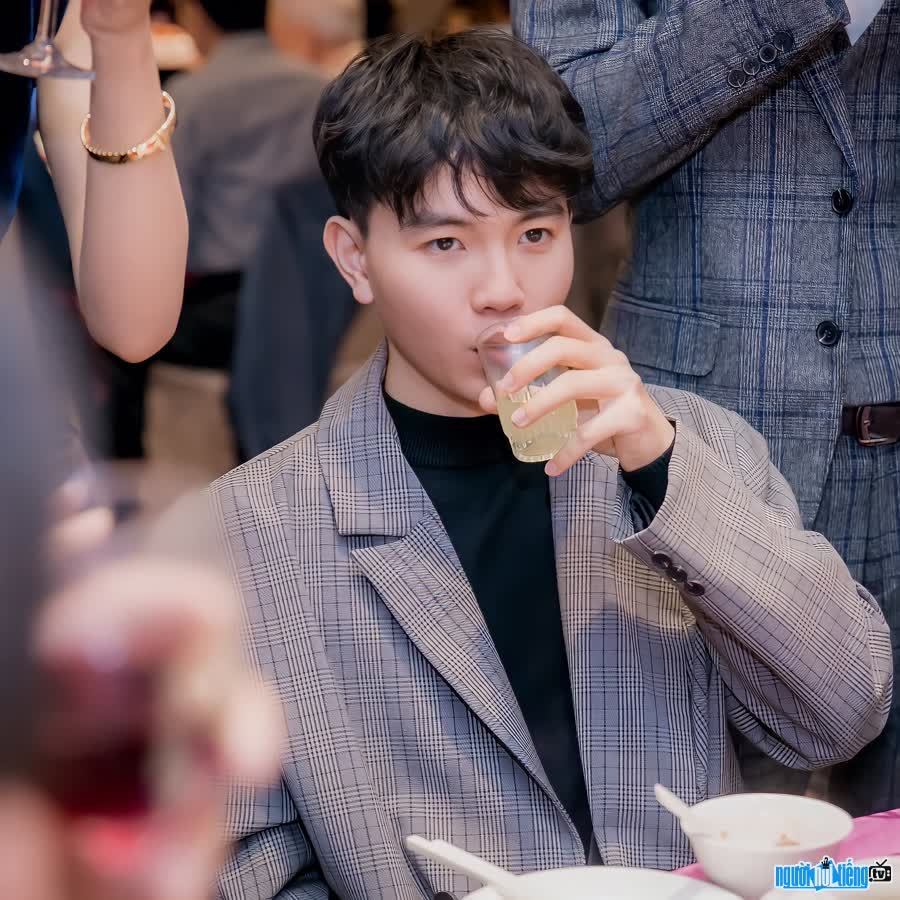 Tuan Kiet is known to everyone through short series on Tiktok 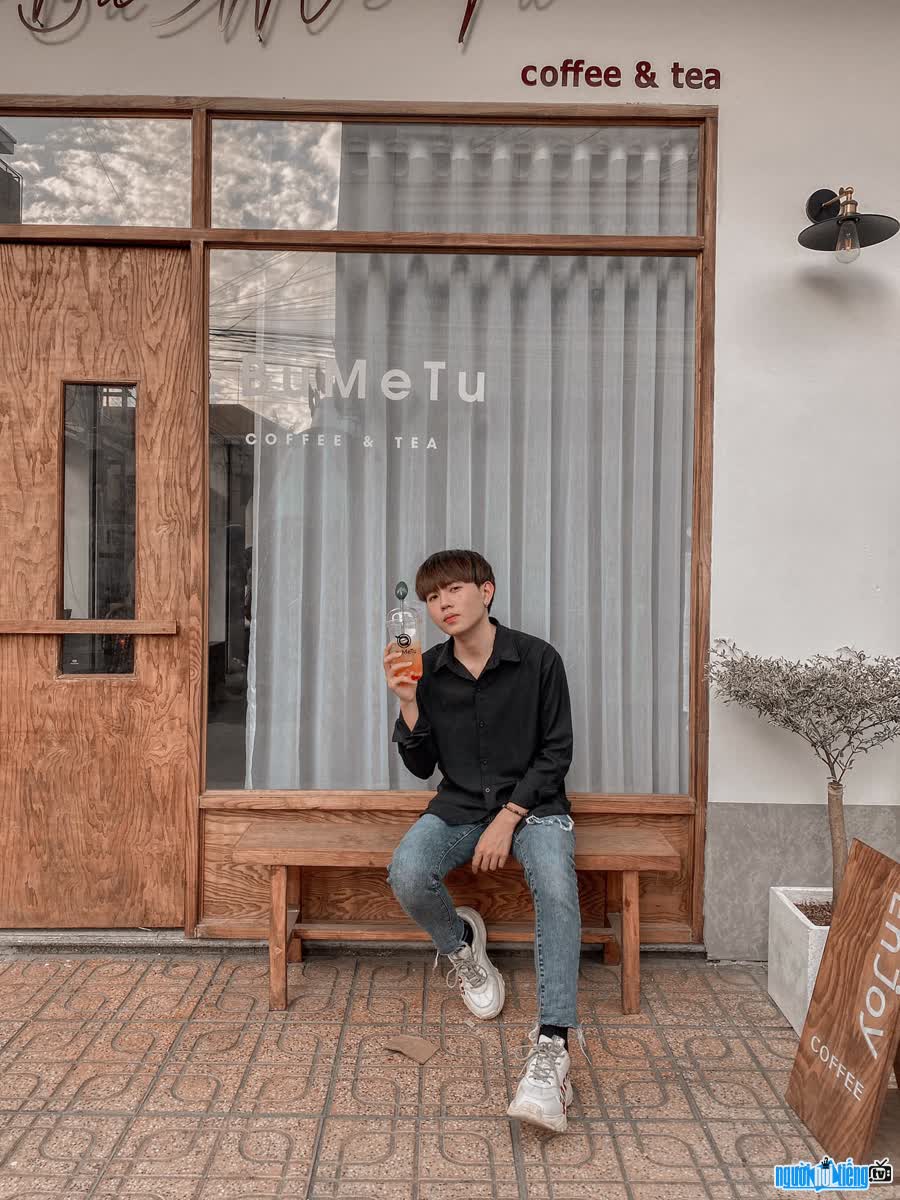 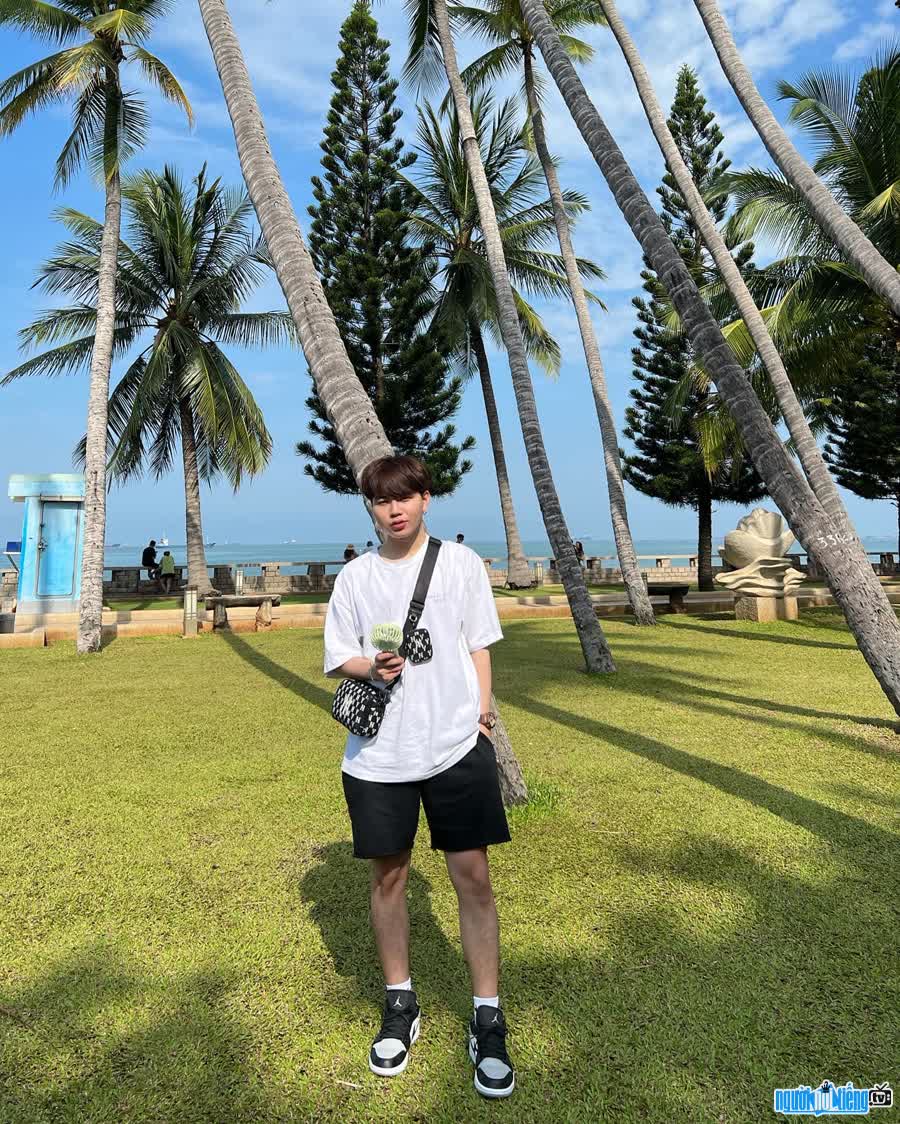 Tuan Kiet is an energetic and funny guy