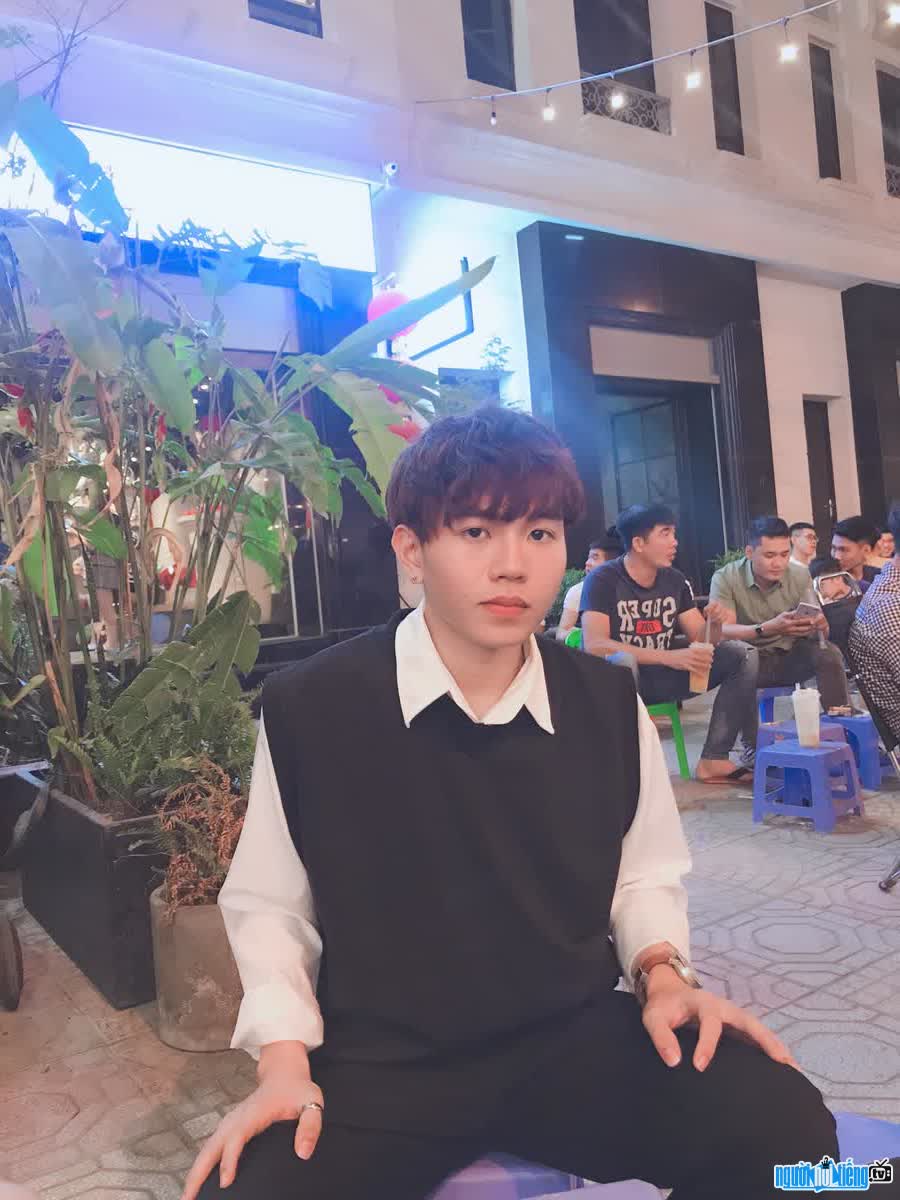 Who is Only Toker Kiet Ha Tinh?
Kiet Ha Tinh, whose real name is Ngo Le Tuan Kiet, is a familiar face to the Vietnamese Tiktok community. The guy is known by the online community through his million-view behind-the-scenes clips with the presence of his parents in a supporting role. Currently, his Tiktok channel has 3.6 million followers and more than 112 million likes. Not only possessing a handsome appearance, this 10X guy also has an acting talent, a sense of humor and especially a good academic record.
Ket Ha Tinh is many people know through short series such as "First time being a bride Ha Tinh", "Class of three regions".. Recently, the clip recording behind the scenes of his parents helping him has attracted a lot of views on the Tiktok platform. To be known to many people as he is now, the hot boy Ha Tinh had to go through many difficulties in creating his own theme and style. Choosing a certain topic for a Tiktok channel is difficult because it requires sensitivity, sophistication, to attract an audience, fresh and interesting content without much repetition. Just that much work is really difficult for a content creator. But you also have to meet these factors to be able to build a special channel, a brand for yourself.
First time , Kiet Ha Tinh took about three months to build her own theme. Initially, he built the channel by covering hot clips, but the interaction was not as expected. After that, he decided to create his own content and script for his clip. With a sense of humor and talent for acting, Kiet Ha Tinh has created clips with her own style. Gradually, the guy was accepted by the online community and finally got a place in the Vietnamese Tiktok community.
Few people know that Kiet Ha Tinh In real life, he is a funny, energetic guy who likes to bring laughter to everyone around him. When he was still in school, he actively participated in the school's cultural activities. And especially, his academic achievements also made many people admire. Sharing about future plans, Kiet said that he will continue to work hard on interesting clips from Tiktok channel. 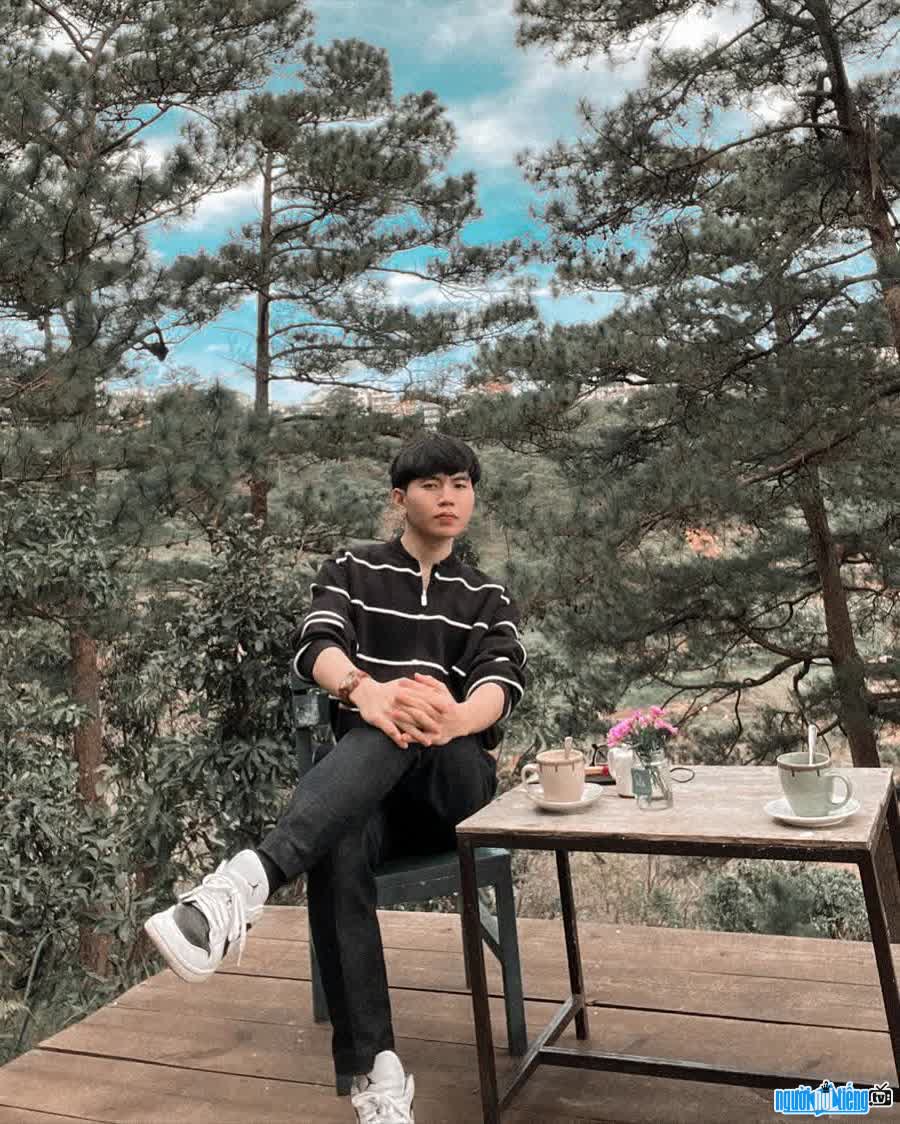 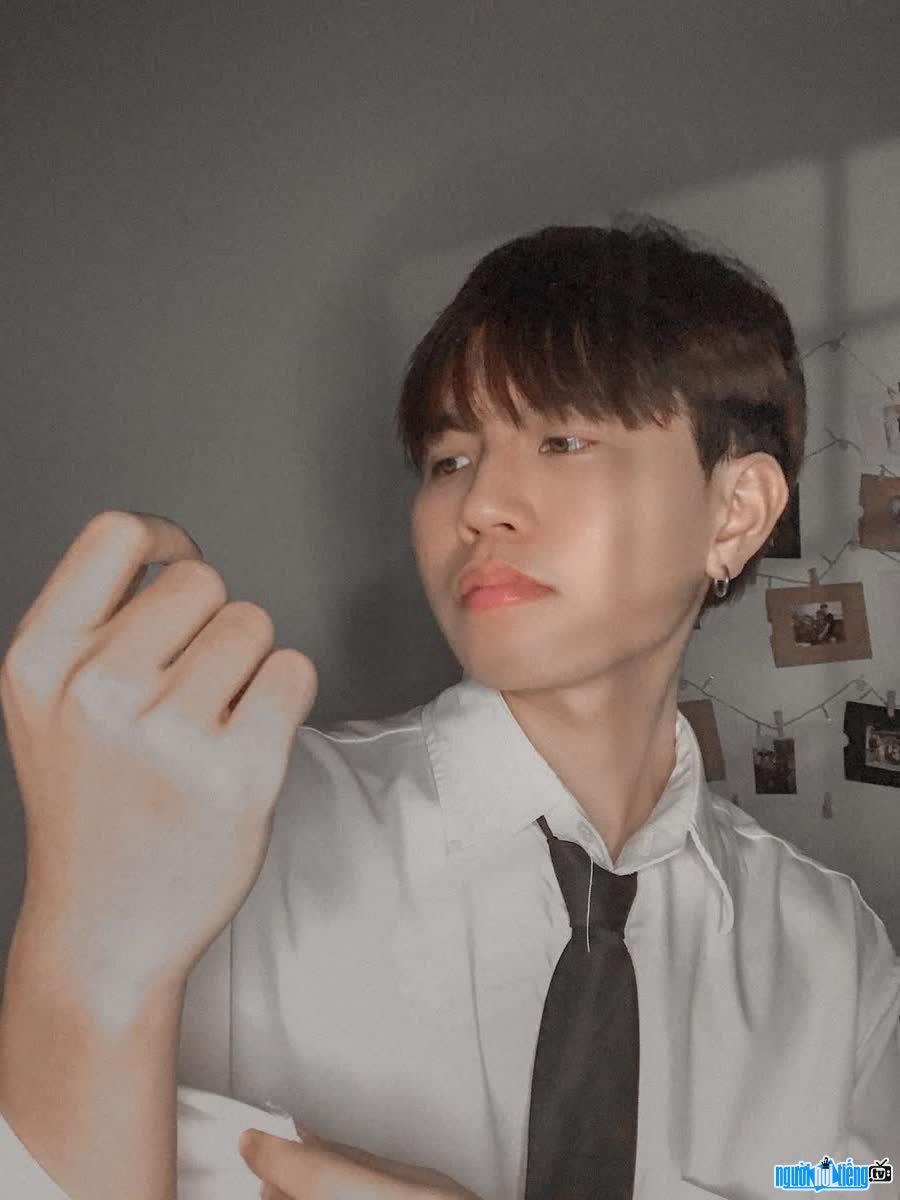