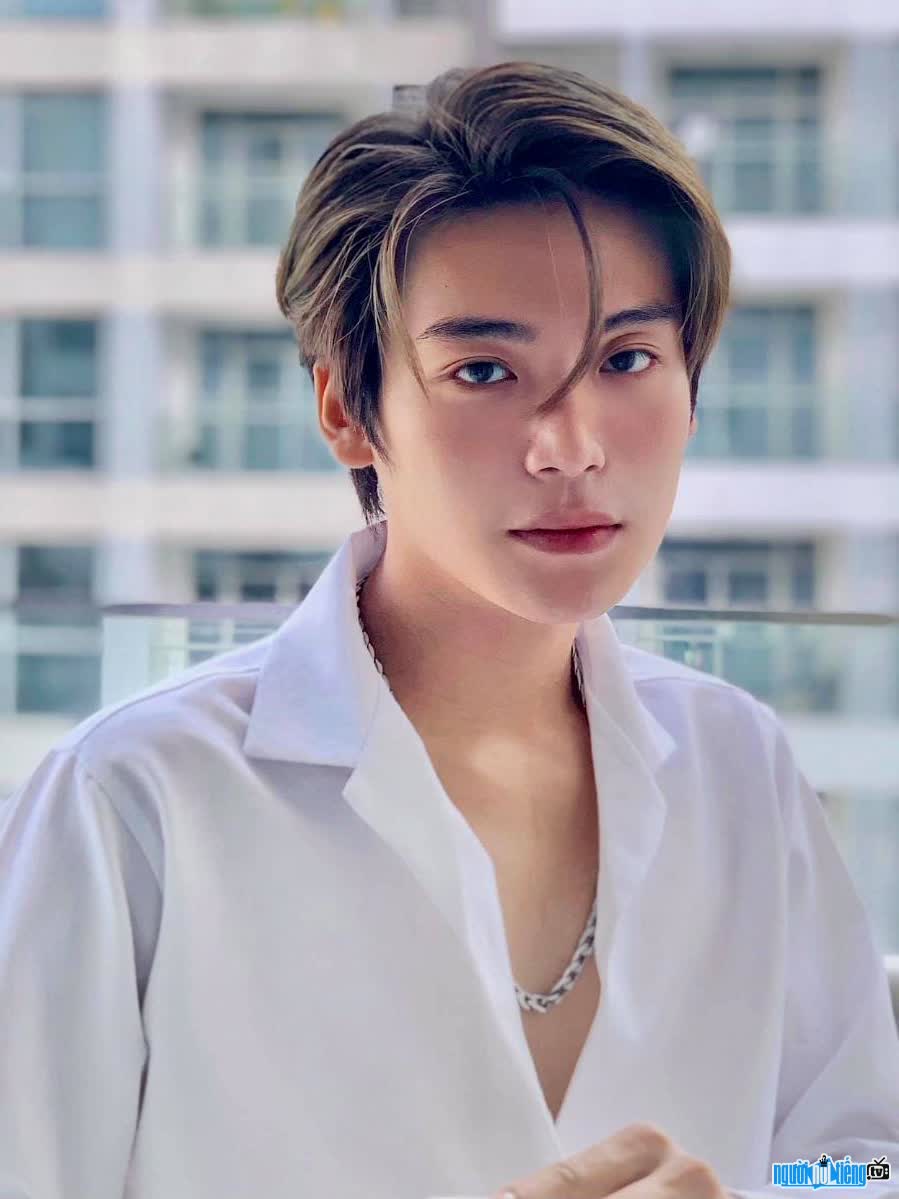 Who is Only Toker Cao Tri Kien?
Cao Tri Kien, also known by his stage name Kince, is a male model, freelance KOL. This 9X guy is currently studying at the Multimedia Arena school. "Living to the fullest for youth" is the life motto that helps him overcome the boredom of life. He believes that only when we have enough energy can we satisfy our passions. Although a short maxim, Cao Tri Kien feels it contains many positive meanings. He has the mindset that life is only a few years of youth, so if we don't live to the fullest, we will regret it when we're old.
Own a handsome face and a handsome face. balanced image, Cao Tri Kien is attractive in each photo posted on his personal page. It is known that the guy has a passion for music from a very early age. He aspires to become an artist so that he can put his emotions into the notes. Then the music will convey emotions to everyone. Just that brief sharing shows how much Cao Tri Kien loves music. With a passion for music has helped him persevere until now.
As a student, Cao Tri Kien has lived independently and is not need family support. His parents are now retired, so he decided to become financially independent. It can be seen that in this day and age there are a few young people who can take care of themselves at a very young age. Cao Tri Kien is an image that many young people should learn from. It is known that before attending the current school, this 9X guy was a student at Bach Khoa School of Architecture. The guy has the ability to draw. However, during his studies, he realized that painting was not a long path that he wanted to stick to. He just has a hobby of drawing what he likes to relax his soul.
Recently, the name Cao Tri Kien is more known. He is currently the owner of the Tiktok channel "imkimce" with more than 214 thousand followers and more than 4 million likes. His personal Facebook page is also searched and followed by many people. Currently, Cao Tri Kien's personal page has more than 71 thousand followers. With the advantage of appearance, artistic ability and charisma on social networks, Cao Tri Kien will be a new factor in the Vietnamese entertainment industry in the future. Wish this 9X guy will conquer his artistic dream.

When was Only Toker Cao Tri Kien born?
Cao Tri Kien birthday 16-2-1999 (at the age of 23).
Where is Only Toker Cao Tri Kien's birth place, what is Zodiac/Chinese Zodiac?
Cao Tri Kien was born in Hung Yen, of Vietnam. Mr working and living in Ho Chi Minh, of Vietnam. Mr, whose Zodiac is Aquarius, and who Chinese Zodiac is The Cat. Cao Tri Kien's global rank is 31722 and whose rank is 204 in list of famous Only Toker. Population of Vietnam in 1999 is about 76,6 millions persons.
Special event in 16-2-1999: Turkish commandos captured Kurdish rebel leader Abdullah Ocalan in Kenya, sparking seizures of embassies in Europe by Kurds.
Celebrities born in:
/ 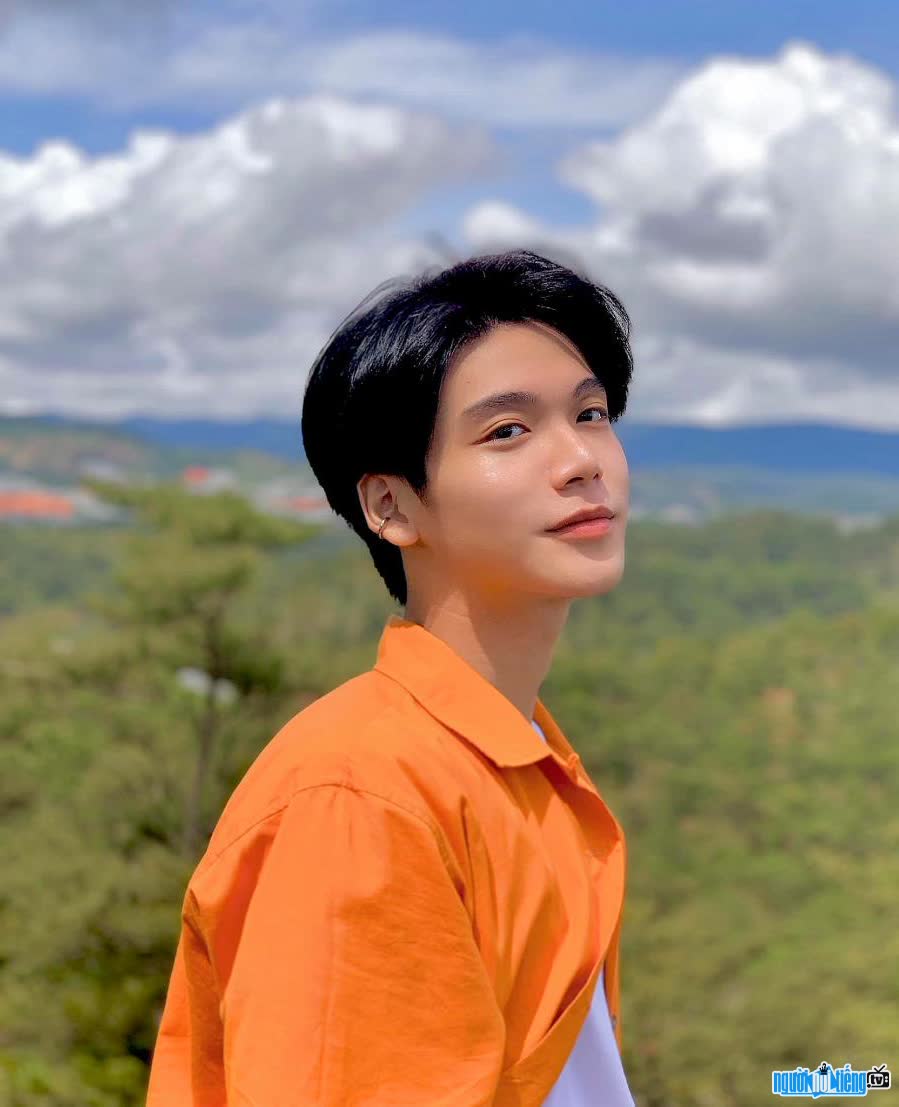 Tiktoker Cao Tri Kien has a strong passion for music 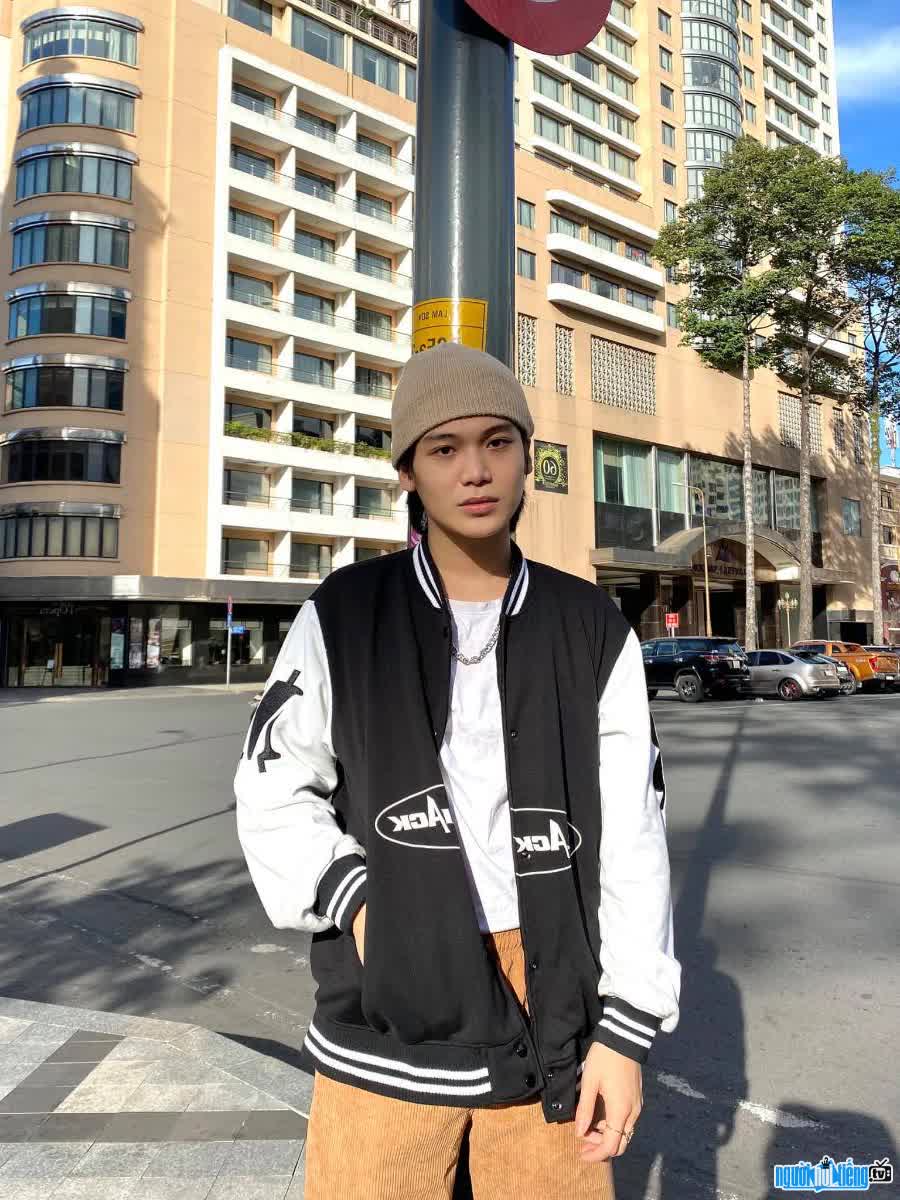