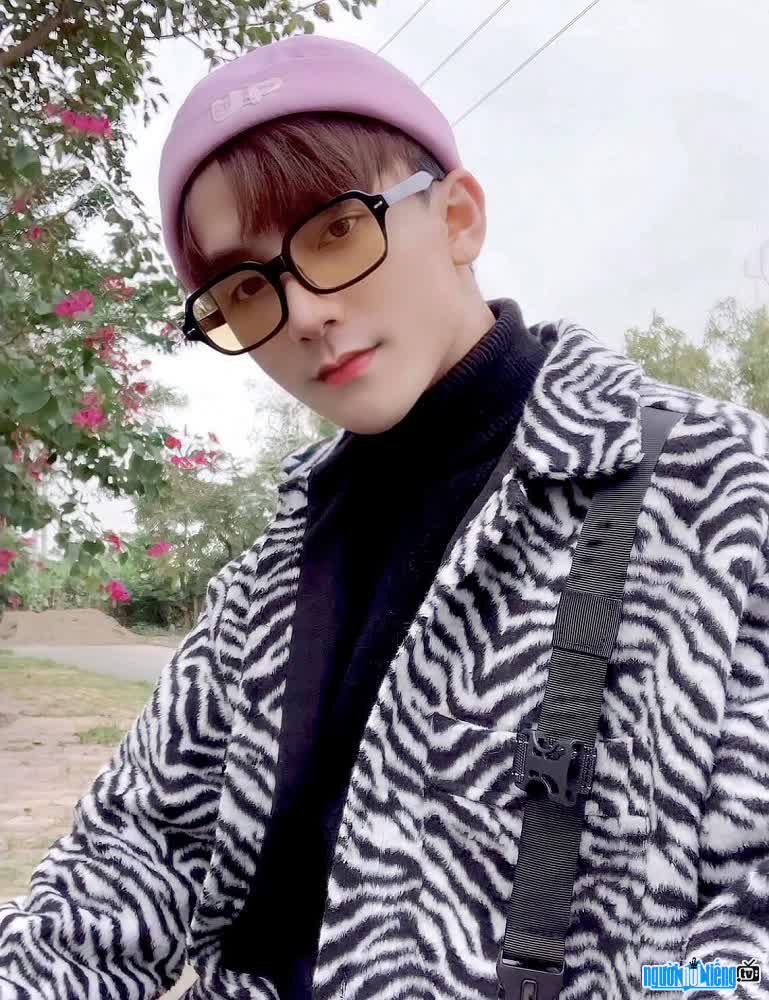 Who is Only Toker Nguyen Hoang Son?
Nguyen Hoang Son is a Tiktoker who is interested and loved by a large number of young people in the online community. Up to now, his personal Tiktok channel has attracted 455 thousand Follower, and on his personal facebook page also attracted nearly 50 thousand followers - a very impressive number.
While surfing surfing TikTok, many people were surprised to find a guy with a similar face, similar hair and similar style Son Tung always. Even in Tiktok videos, the music of "boss" Tung is used as a background, making it easier for people to think that this is the owner. And this guy is none other than Hoang Son. Being commented by everyone that has a face and style very similar to "boss" Tung, Son also feels very happy, because being like his idol is very happy.
Faced with many opinions that Hoang Son is deliberately imitating the famous Son Tung, the young man frankly admitted that he studied under his idol. However, the reason he learned from the idol was not to be famous, but because: "Mr Tung's style is very beautiful and trendy. As a young person, Son wants to learn not only about fashion but also about fashion. about the other positive things that Mr. Tung brings".
Sharing a little bit about the opportunity to become a Tiktoker, Son said that he has been playing TikTok for a long time because he finds it interesting and interesting. But Son only plays to keep interesting things in his daily life. But recently, Son decided to shoot carefully to develop his own channel seriously. His clips often have content about transformations and music covers. And since then, people know Son more, give a lot of love and care. Son is very happy and appreciates that. Since being loved and cared for by a large number of people in the online community, Son has also received a number of advertising jobs, or invitations to cooperate from brands. Because currently, Son is working in the field of beauty and cosmetics business, so the work is also quite busy. When he can arrange his time, Ha Thanh guy also accepts jobs to develop himself as well as earn a significant income.
When asked about In future plans, Hoang Son said he will spend more time developing more and more attractive Tiktok channel content. And Son also hopes to receive a lot of love and attention from the audience! 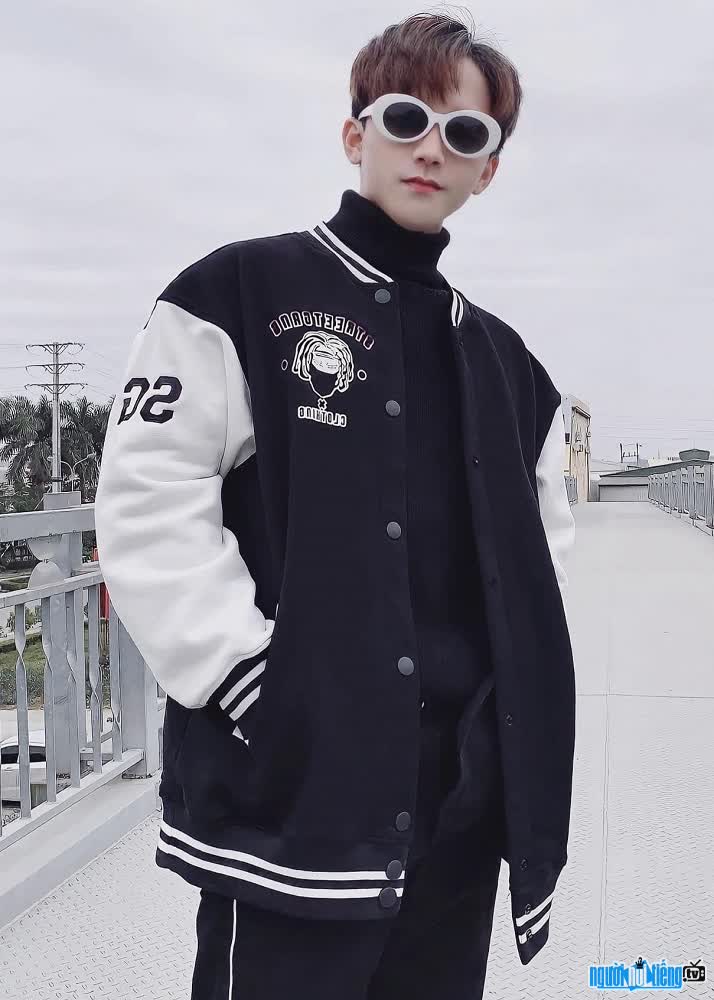 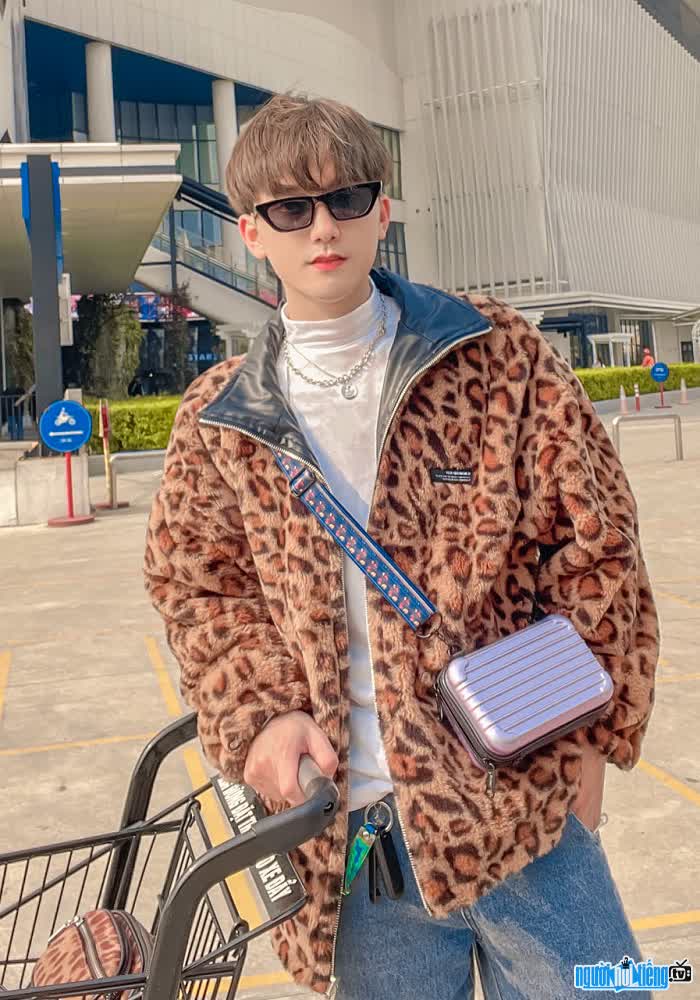