Who is Only Toker Mavis Vi Vu Ky?
Mavis Vi Vu Sign real name is Nguyen Khanh Hoang Anh is a familiar Tiktoker on the platform Tiktok in the theme of travel. It is known that she is currently a marketing communications officer at a multinational company. With a passion for travel, she has tried her hand at creating travel content. This Tiktoker 9X has had a spectacular journey through 63 provinces in 6 years. Through the trips, Hoang Anh has learned many things, seen many places and met many people. made many interesting friends. Tiktok Mavis Vi Vu Ky channel has now attracted more than 160 thousand channel followers and this number is still increasing. On the social network Facebook, she also attracted tens of thousands of followers.
Hoang Anh's first trip was the journey to conquer the southern pole of the country when she was a child. first year university student. After that, this 9X girl has gradually conquered her passion for travel over the past 6 years. What motivates her to constantly move forward and reach her dream is the urge from her heart. It is the enthusiasm of youth, the desire to set foot in new lands, discover the culture and beauties of each region that have made Tiktok Mavis overcome all prejudices to conquer 63 cities Vietnam. During her travels, she faced many difficulties but it was her enthusiasm and passion that helped her be more consistent with what she was doing. For Mavis, her most meaningful trip is the 12-day journey of the nearest 1200km to explore the East - Northwest in the ripe rice season.
This 9X Tiktoker girl believes that we need to step out of our comfort zone and conquer our passions and dreams. If you have a dream, cherish it and realize it step by step. Until one day, looking back, you have conquered the journey to 63 provinces and cities from time to time. With a passion for travelling, in the future Hoang Anh will continue on new journeys. 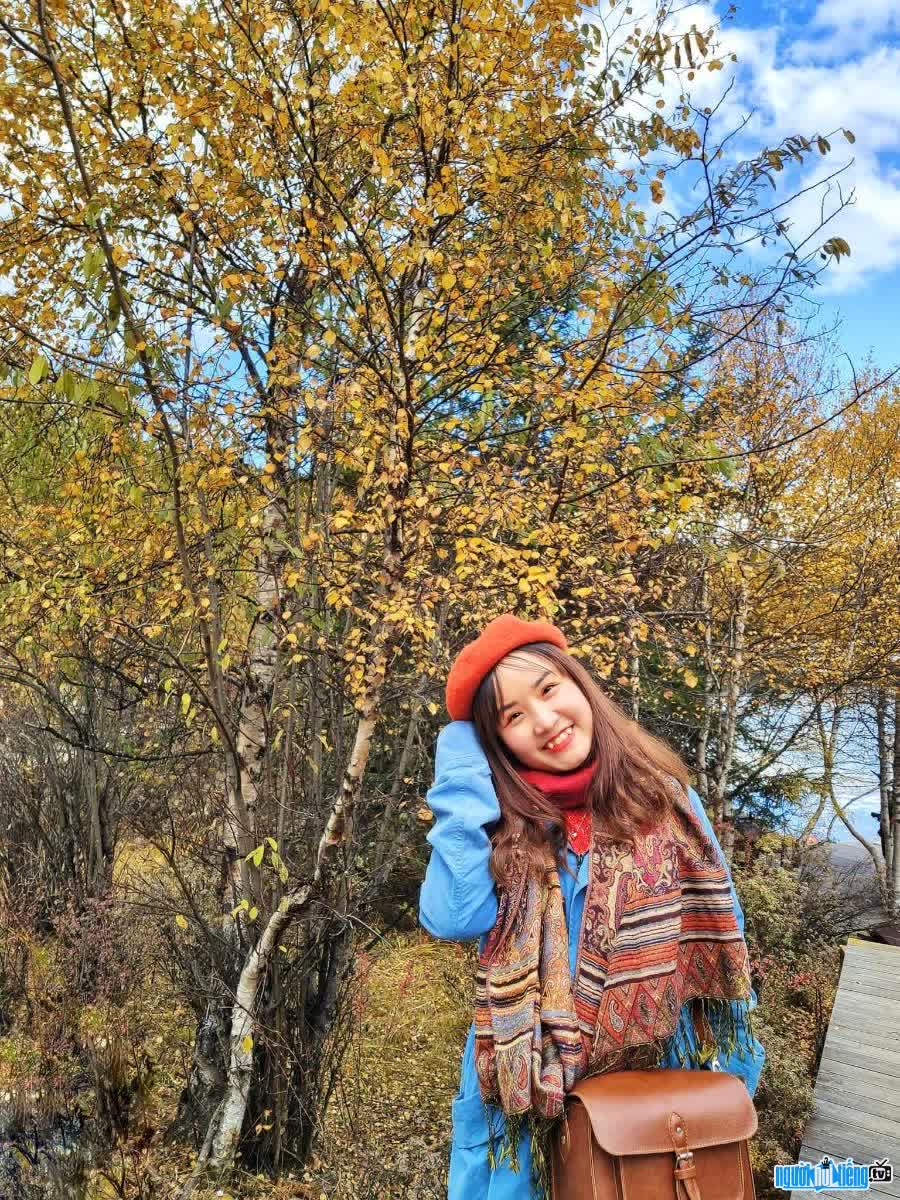 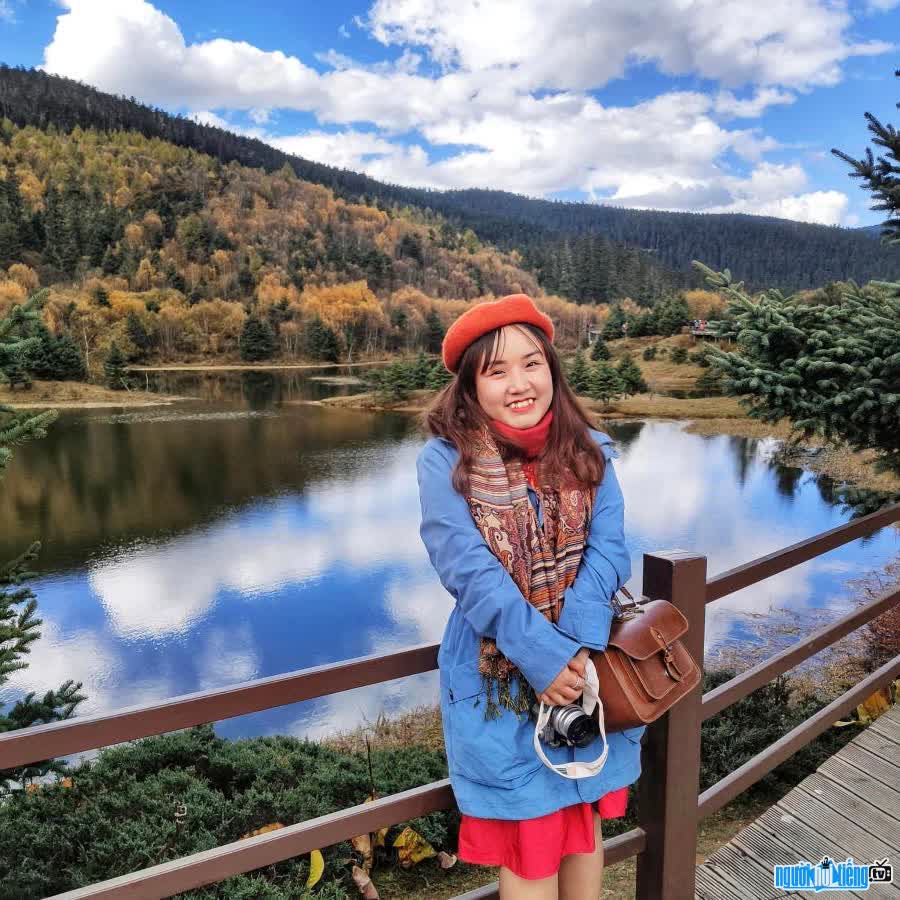