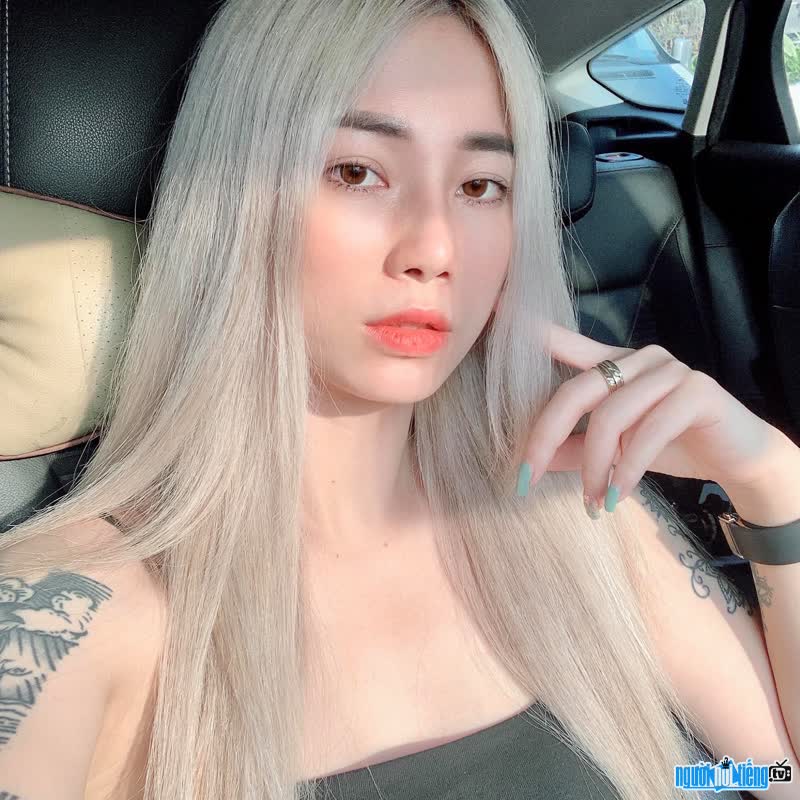 Who is Only Toker Nhi Lay?
Nhi Lay whose real name is Nguyen Thi Yen, is a famous Tiktoker with millions of followers. Nhi Lay is not a strange name for those who often surf "top". This 9X girl is loved by her pretty face and kind heart. Currently, her Tiktok channel has reached more than 2 million subscribers.
The videos that Nhi Lay shares with the main theme are fun, dynamic entertainment, human images with a healthy life, volunteering, helping people in difficult circumstances. Talking about receiving a lot of attention from the online community, Nhi Lay said that the starting point of her clip making was just for entertainment, never thought it would become a main job. When she received the love of the online community, she became more serious about her content and channel development.
Share the nickname Nhi So, 9X girl Bac Giang said she found this nickname interesting and wished everyone would always be happy when reminded. to myself. Indeed, this young girl always brings positive energy into her videos to convey to viewers. Not only that, this 9X girl also surprised many people when she started a clothing business at the age of 20. Currently, she owns a fashion shop and can help her parents take care of the family's finances. Not only helping her parents, Nhi Lay also often does charity work, helping people in difficult and missed situations. Hot female Tiktoker said that every week, no matter how busy she is at work, she tries to arrange some sessions to give gifts and money to people in difficult circumstances. MC Quyen Linh is the one who inspired her to do charity.
What makes Nhi Lay so popular are the videos she shares about her charity work. Those who follow Nhi Lay will know that she has been doing charity work for a long time. She believes that charity is a beautiful act and should be spread to everyone.

When was Only Toker Nhi Lay born?
Nhi Lay birthday 25-7-1990 (at the age of 32).
Where is Only Toker Nhi Lay's birth place, what is Zodiac/Chinese Zodiac?
Nhi Lay was born in Bac Giang, of Vietnam. Ms working and living in Ha Noi, of Vietnam. Ms, whose Zodiac is Leo, and who Chinese Zodiac is The Horse. Nhi Lay's global rank is 4150 and whose rank is 184 in list of famous Only Toker. Population of Vietnam in 1990 is about 66,02 millions persons.
Celebrities born in:
/ 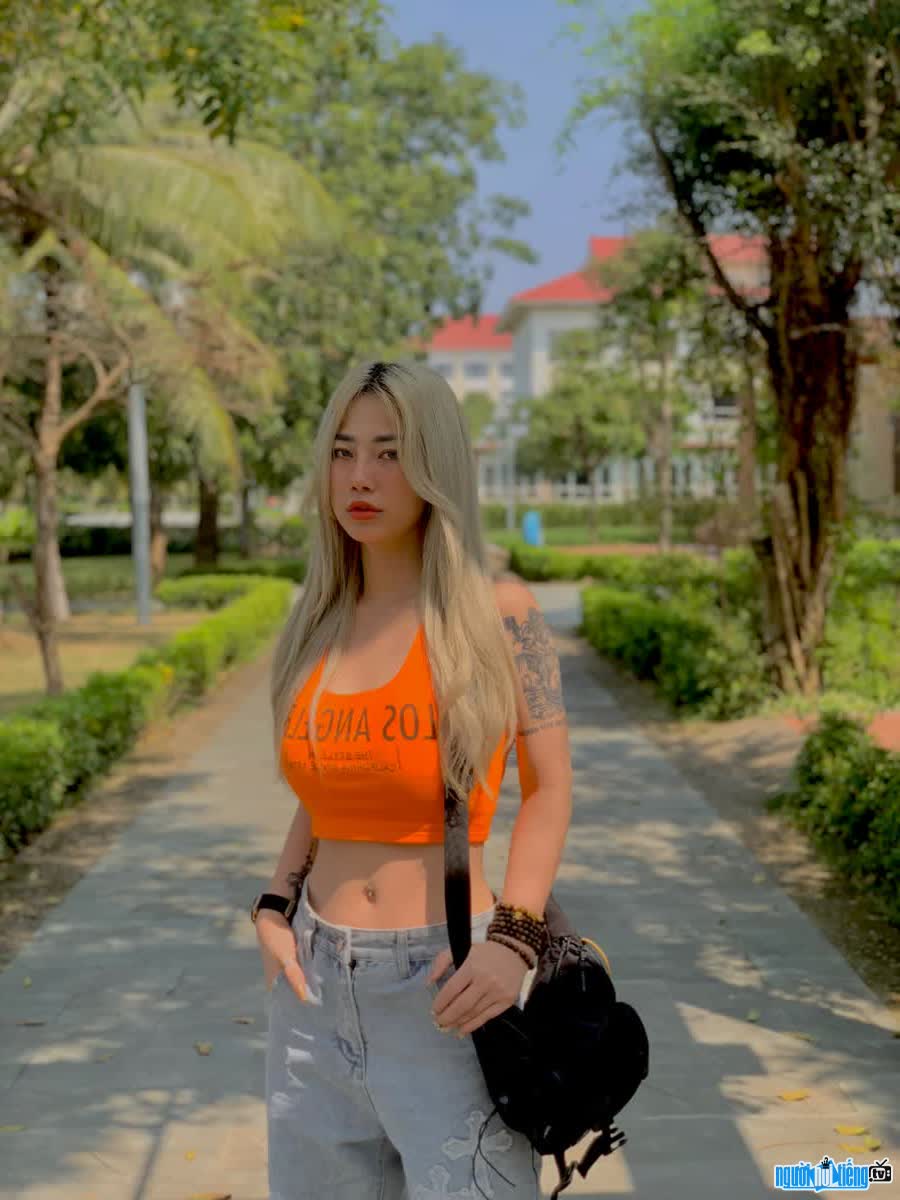 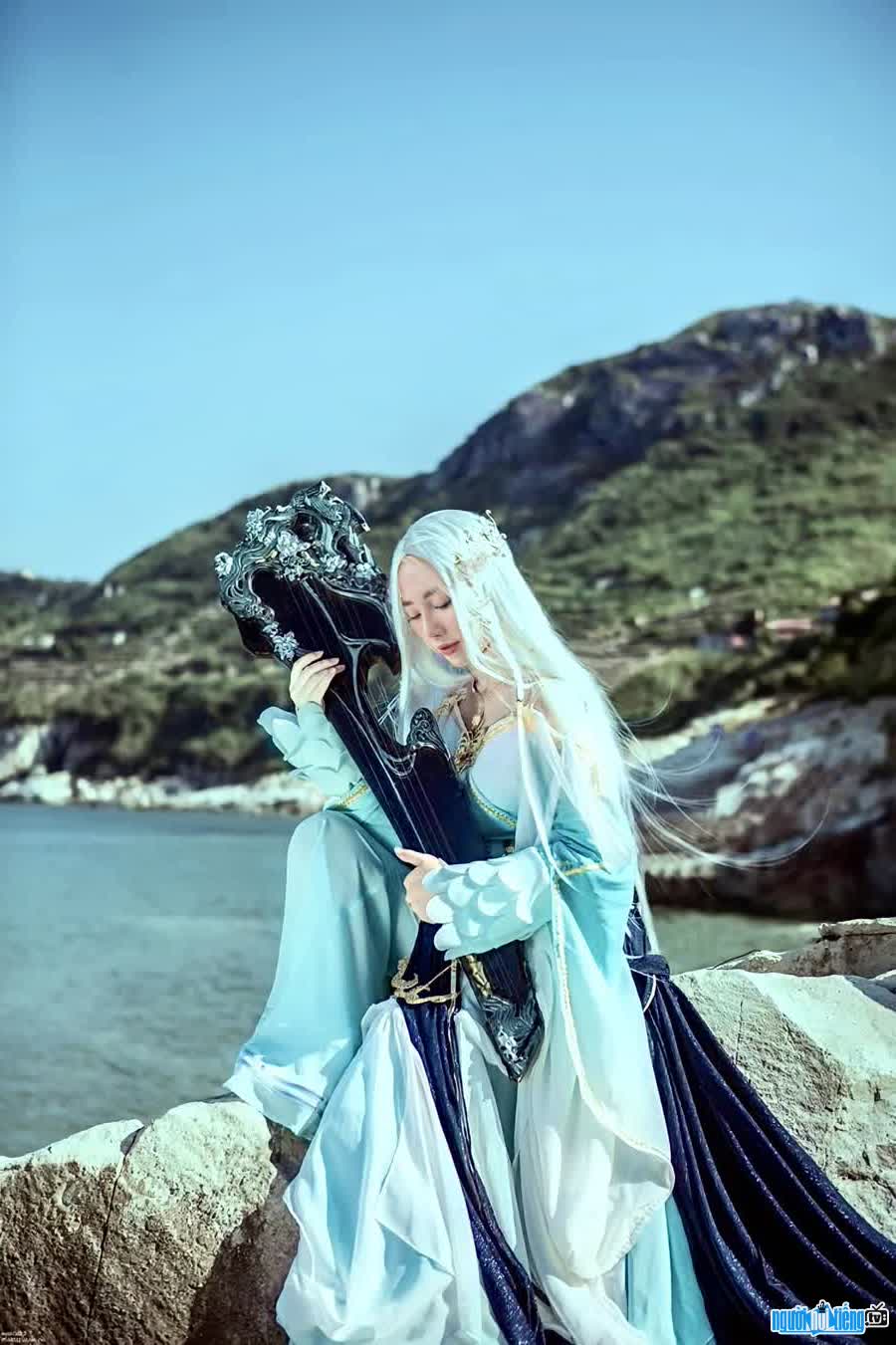 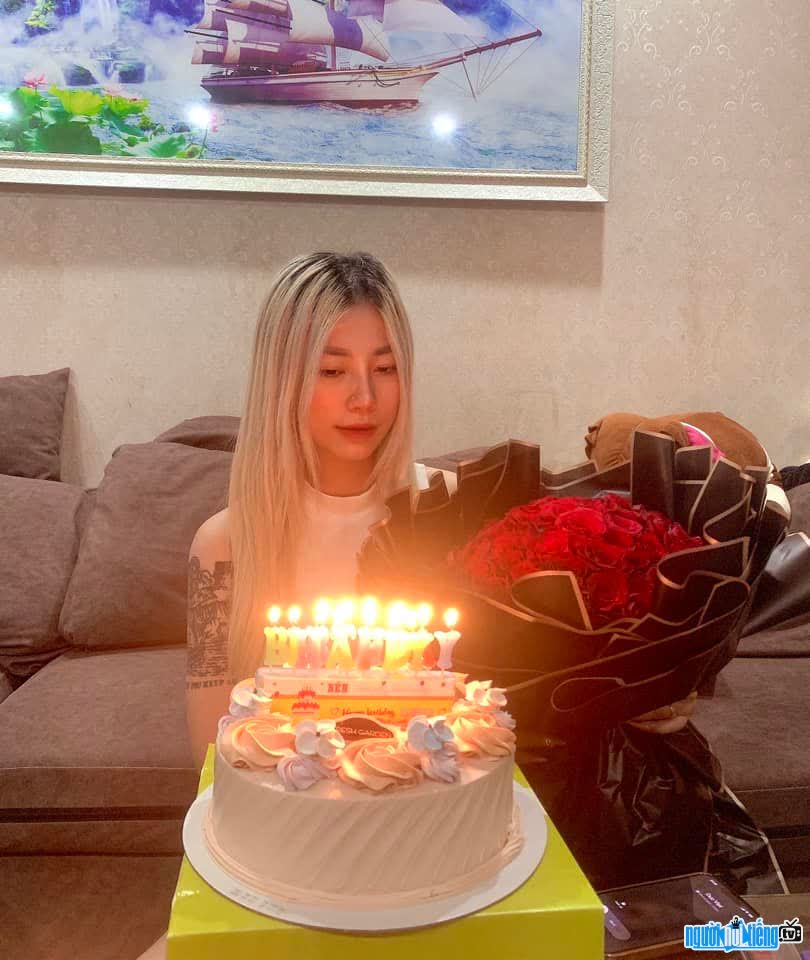 Events in the world in the birth year of Nhi Lay

Note about Only Toker Nhi Lay

Nhi Lay infomation and profile updated by nguoinoitieng.tv.
Born in 1990