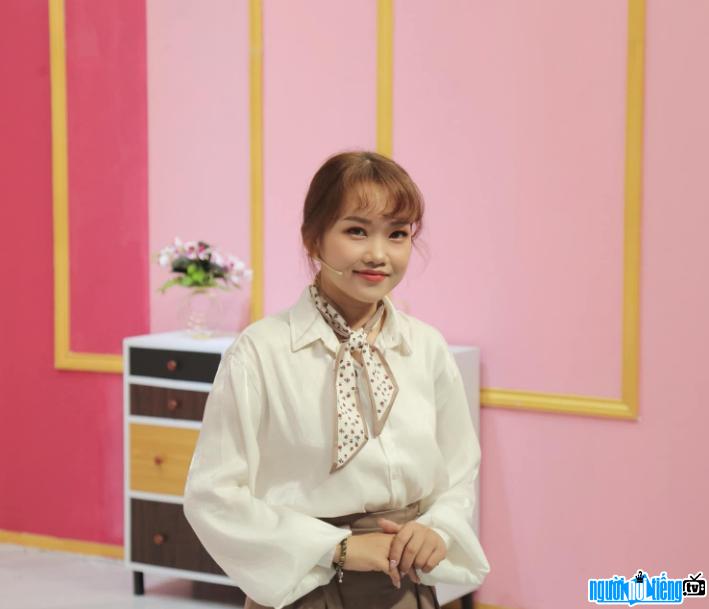 Who is Only Toker Pham Thi Thuy Tien?
Tik Toker Pham Thi Thuy Tien (born in 1990) is currently the owner of the TikTok channel "Drawing and telling stories" attracting more than 400,000 followers through watercolor videos about famous historical figures and distinctive voices. show.
Sharing the chance to have a passion for painting, Thuy Tien shared, she made it herself. I learned to draw portraits 1 year ago and rekindled the idea of ​​building a TikTok channel to share my works. Incidentally, a video drawn by Tien of the historical character Nam Phuong Empress suddenly received everyone's love on the Tik Tok platform. From that charm, her channel immediately reached 50,000 followers and brought Tien to her journey of painting and telling stories. All historical knowledge conveyed by Tien often has a part in favor of stories of archery and secret history that create attraction for viewers.
She shared: “I mainly learn the knowledge thanks to his brother majoring in history, combined with the stories he knows through his relatives. Besides, I also researched more through books, online newspapers... Initially, I was worried that history would be difficult to attract the attention of young people. But fortunately, this topic is still well received by many people.” Tien consults many documents to color the characters to be true to the historical context and create the most aesthetic, attracting viewers. However, the research, synthesis and verification of information took Tien quite a lot of time because there were historical periods in the past, there are very few documents left today. She spends 3 to 4 hours on simple drawings, and for more elaborate paintings, sometimes Thuy Tien has to spend the whole night.
In addition to painting historical stories, Thuy Tien also draws beautiful stories that take place around her. The picture she drew about the inspirational story "6 crazy things of Miss H'Hen Niê" has attracted over 2 million views and received hundreds of thousands of likes. For her, joy is about giving value and receiving back from the community.

From a young age, Pham Thi Thuy Tien showed a talent for painting. After going to college, she developed a passion for calligraphy. On the occasion of Tet, she sets up a stall for words in "Ong Do Street" at the Youth Cultural House Ho Chi Minh City Minh to "sell words". 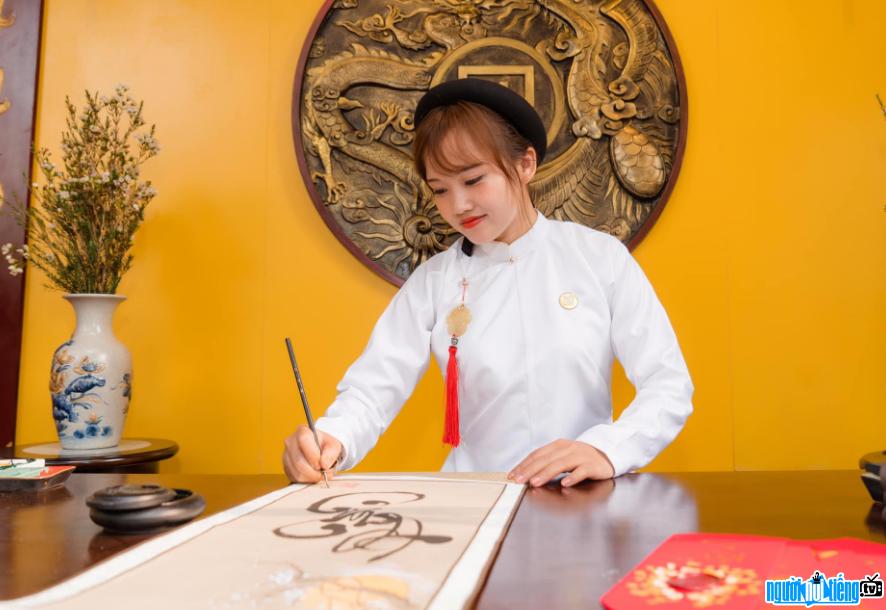 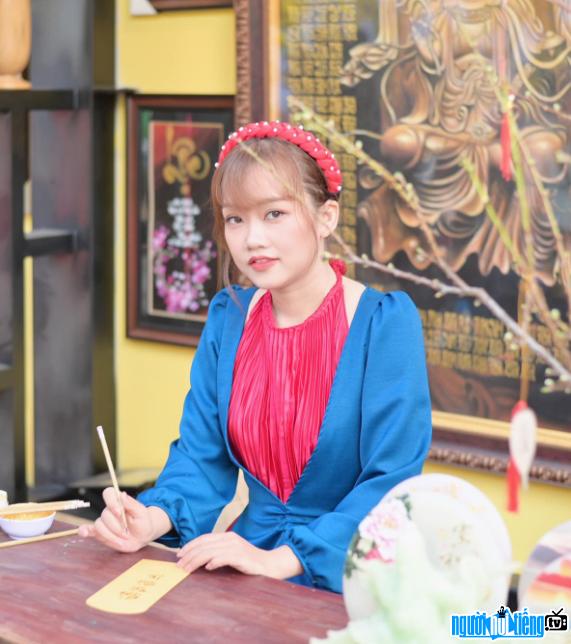 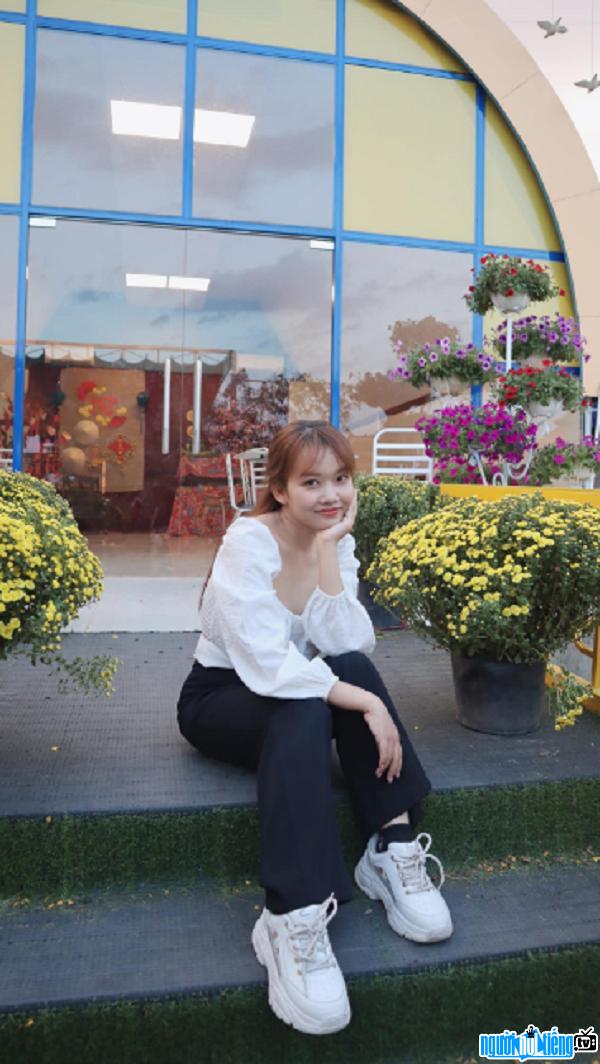