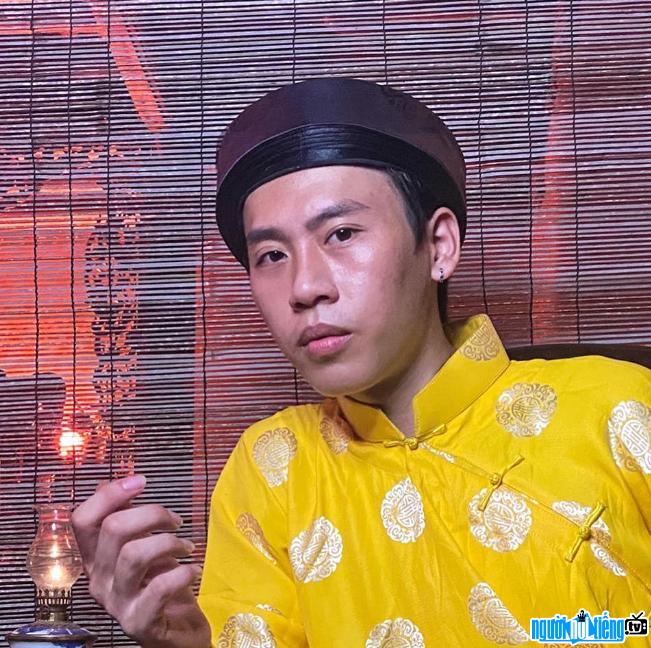 Who is Only Toker Pham Vinh?


Pham Vinh's real name is Pham Van Vinh is a famous TikToker with self-playing short comedy clips. The most prominent are the funny clips about the neighbor with vintage clips. The guy was born in 1999 from Hung Yen. In the shared clips, he openly stated that he has a younger sister beautiful. Pham Vinh started joining TikTok in 2019 with cover clips of singing lol, at first he just wanted to post it simply to share the moments my daily life, I didn't expect it to be watched and supported by many people love. Vinh showed his charm with TikTok when it wasn't because looks beautiful and hot like other Tik Toker girls, but the clips of He is still followed by many people thanks to his charm in acting me. Efforts from being very fond of music, Vinh has the ability to compose and sing and produced his own music video.

As for the comedy clips, he was inspired by life usually very simple but still few people know how to exploit it in small towns short comedy. Most of the clips are shot by him alone, playing all the roles, like vlog genres that were once Hot. This makes the audience feel find it more interesting, especially the voice and the ability to act funny and have his fate. Now, when he has become successful on TikTok, Pham Vinh has created Get yourself a professional filming crew and can have a lot of characters in a clip.

Currently, he is still actively developing ideas and filming Clips have a clear script, write about stories with themes, sometimes even leaving humane lessons in the hearts of the audience. Not only that, these Your clips always bring a new source of energy to viewers, bringing laughter, which is also considered the success of Vinh in particular, and the success of the Tik Toker community in general. Each of his clips usually receive gets a few million views, it always conveys funny messages but no less meaningful, and spread positive energy to everyone. 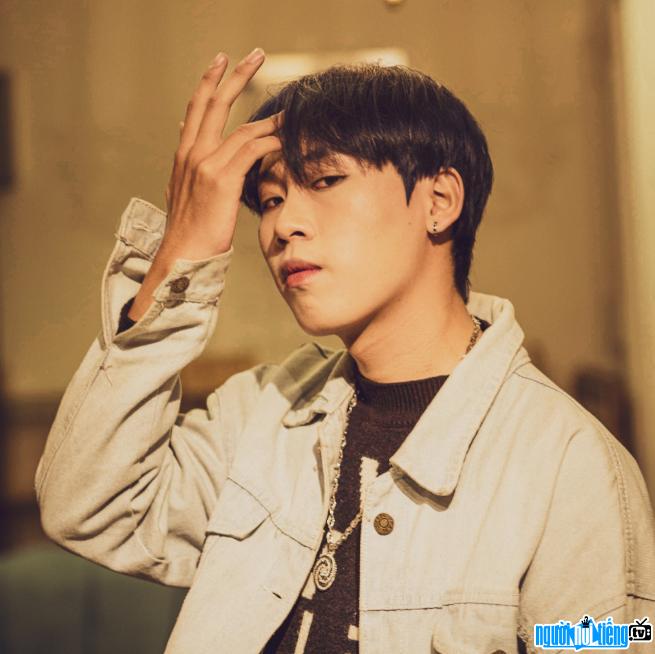 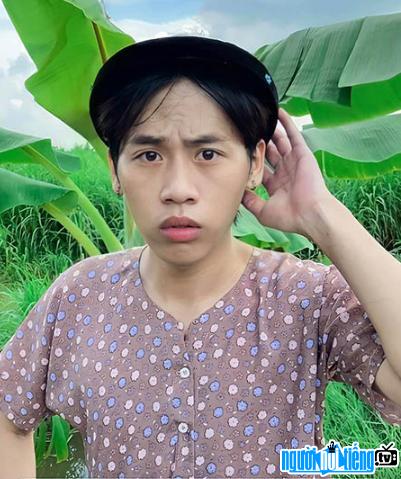 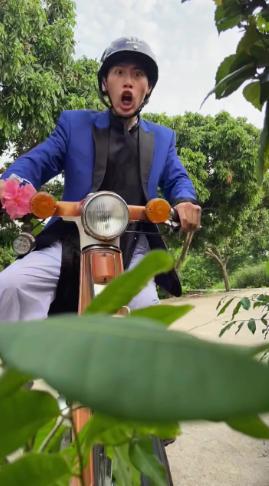 Events in the world in the birth year of Pham Vinh

Note about Only Toker Pham Vinh

Pham Vinh infomation and profile updated by nguoinoitieng.tv.
Born in 1999