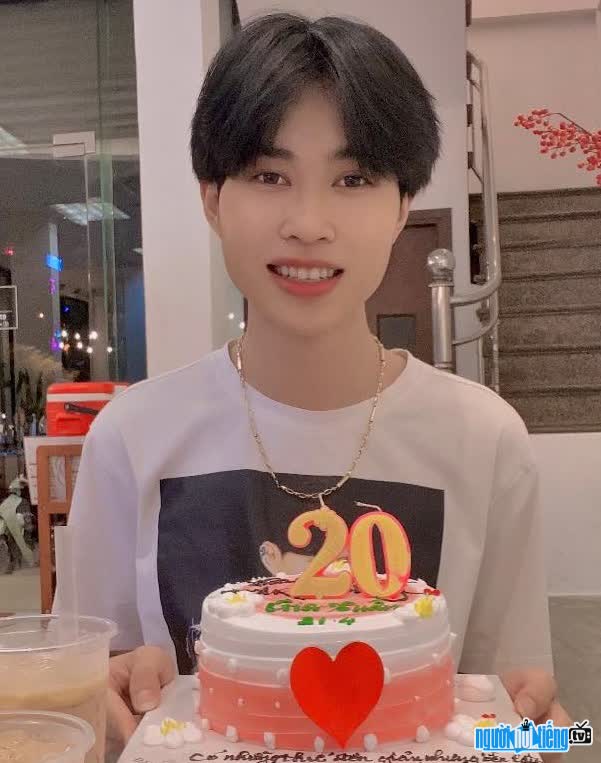 Who is Only Toker Phan Nguyen Gia Tuan?
Phan Nguyen Gia Tuan is a handsome, multi-talented student from Quang Ngai. The guy is currently an IT student at Dong A University in Da Nang city, and he is also a hot Million-view Tiktoker is interested and loved by a large number of people in the online community.
Gia Tuan owns a handsome and masculine face with a dynamic and youthful fashion style, which he often shares. his handsome pictures on his personal page and received thousands of likes. Up to now, Tuan's personal facebook page has attracted more than 50K followers and on Tiktok account also attracted more than 350.7K Follower with more than 6.7 million Likes - an extremely impressive number. Being cared for and loved by many people, Gia Tuan feels very happy and happy. He always considers it as a motivation for himself to try to improve himself more and more.
Share a little more about the opportunity to become Tiktoker, Gia Tuan said that he initially taught himself on websites. Tik tok video, then he learns and interacts with friends in the Tiktok community. The videos he shares are getting more and more views by the day. Especially on the topic of class, his funny school always attracts millions of views. In addition to the time of filming Tiktok, Tuan also received many invitations to cooperate, advertise, review products from famous fashion and cosmetic brands. Each job brings him a significant income to cover the costs of studying as well as shopping for his favorite items. However, doing many jobs at the same time and still ensuring his studies makes the 2K2 guy feel very pressured and stressed. But the encouragement from his family and living life to the fullest with passion has helped him go above and beyond to have the success he is today
When asked about his future plans. In the future, the 10X guy said he will try to develop the channel further with the goal of reaching 1 million followers. He also hopes to receive more and more love from the audience.
Nguoinoitieng, tv wishes Tiktoker Gia Tuan to always be healthy, study well and succeed on the path that he has followed. choose! 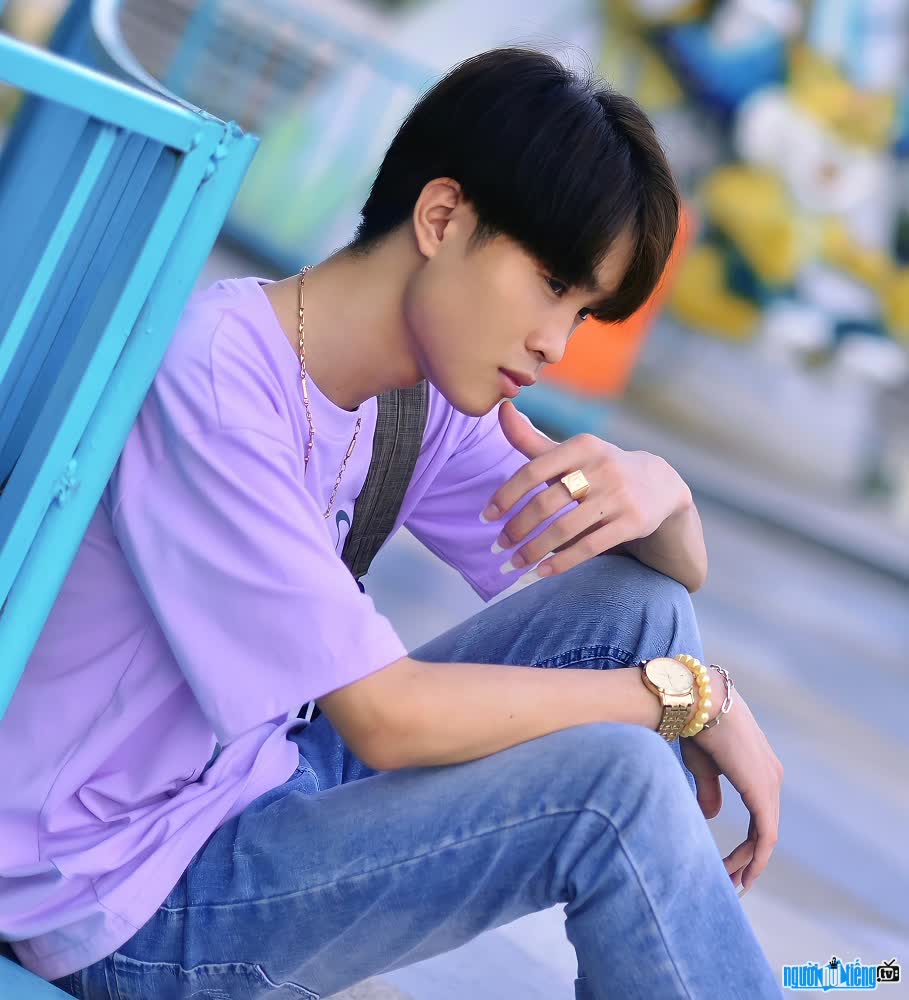 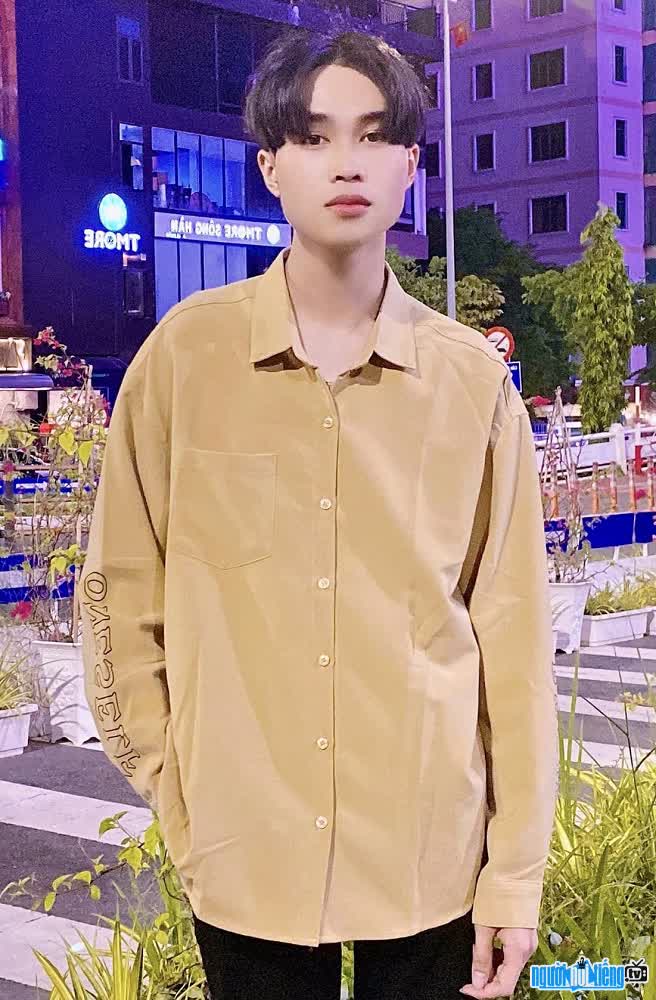