Only Toker Nguyen My Phung

Famous people> Only Toker> Nguyen My Phung
Index of content: Only Toker Nguyen My Phung profile

Who is Only Toker Nguyen My Phung?
Nguyen My Phung is one of the famous Tiktokers in the culinary field. Among hundreds of culinary Tiktokers, the 9X girl Ben Tre stands out with her own style and is loved by many people. The special thing in each clip of My Phung is that she teaches how to cook with poetry. Currently, her Tiktok channel has more than 350 thousand followers and more than 6 million likes. She is also famous on the social network Facebook with more than 50 thousand followers.
My Phung currently lives and works in Thu Duc city, Ho Chi Minh City. She joined the Tiktok platform in 2019, but it was not until May 2020 that she set up her own account and started posting clips. At first, she made short clips on how to make snacks according to her own interests, but after watching her clips, she still found it not very attractive. After that, she came up with a way to share the dish in poetry, easy to remember but interesting and unexpectedly loved by many netizens. The first clip that My Phung made was a poem on how to make watermelon soda. Under this clip, many netizens commented on her good poetry, which inspired and motivated her. Then the 9X girl from coconut started to come up with ideas for the next clips. The first stage was a bit difficult because sometimes she could think about half of the song and then couldn't think of any more rhyming sentences to write again, so she started all over again. In addition, she also had to think about the idea of ​​​​opening the dish how to find the orderly rhyme of the recipe if eaten. Not only that, My Phung also found a way to use words without being cheesy, otherwise it would be difficult for viewers to hear.
Tiktoker 9X Ben Tre did not force themselves to film. This dish, that dish, everyone made to their liking. If she makes any food for her family that day, she will take advantage of filming or ask her relatives to assist in filming. After dinner, if she is free, she will edit the video and rely on her emotions to write poetry. It is known that My Phung graduated from Urban Management, not a professional. So, when she first started writing poetry, she had to go online to research more about hexagonal poetry. Cooking has brought Tiktoker born in 1996 and his family many joyful and happy moments. The dishes are not delicious, but the enthusiasm she devotes to each dish never decreases. She feels happy when she is loved and praised by the online community.

Who is Boy friend/ husband/ darling Only Toker Nguyen My Phung?
Updating!

Summary of Nguyen My Phung profile

Portrait of Tiktoker Nguyen My Phung 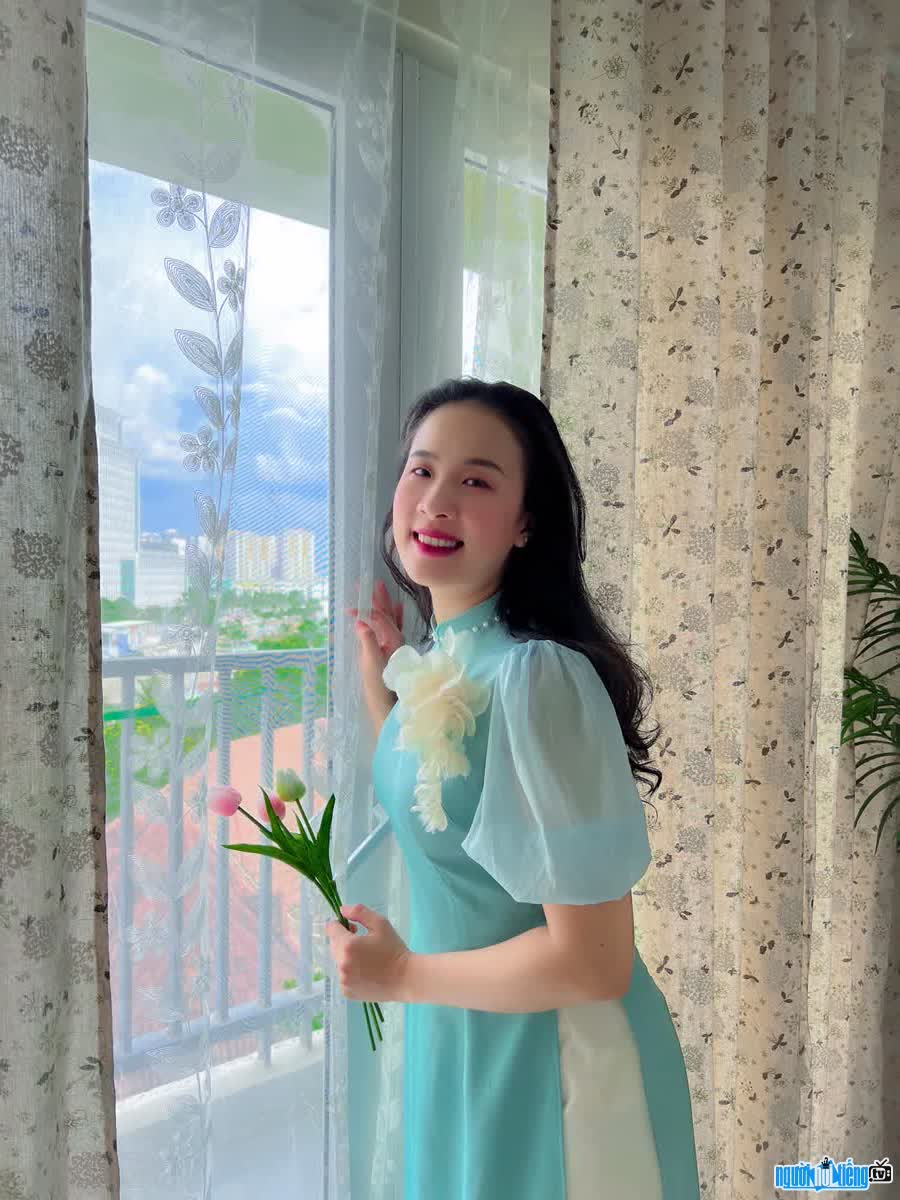 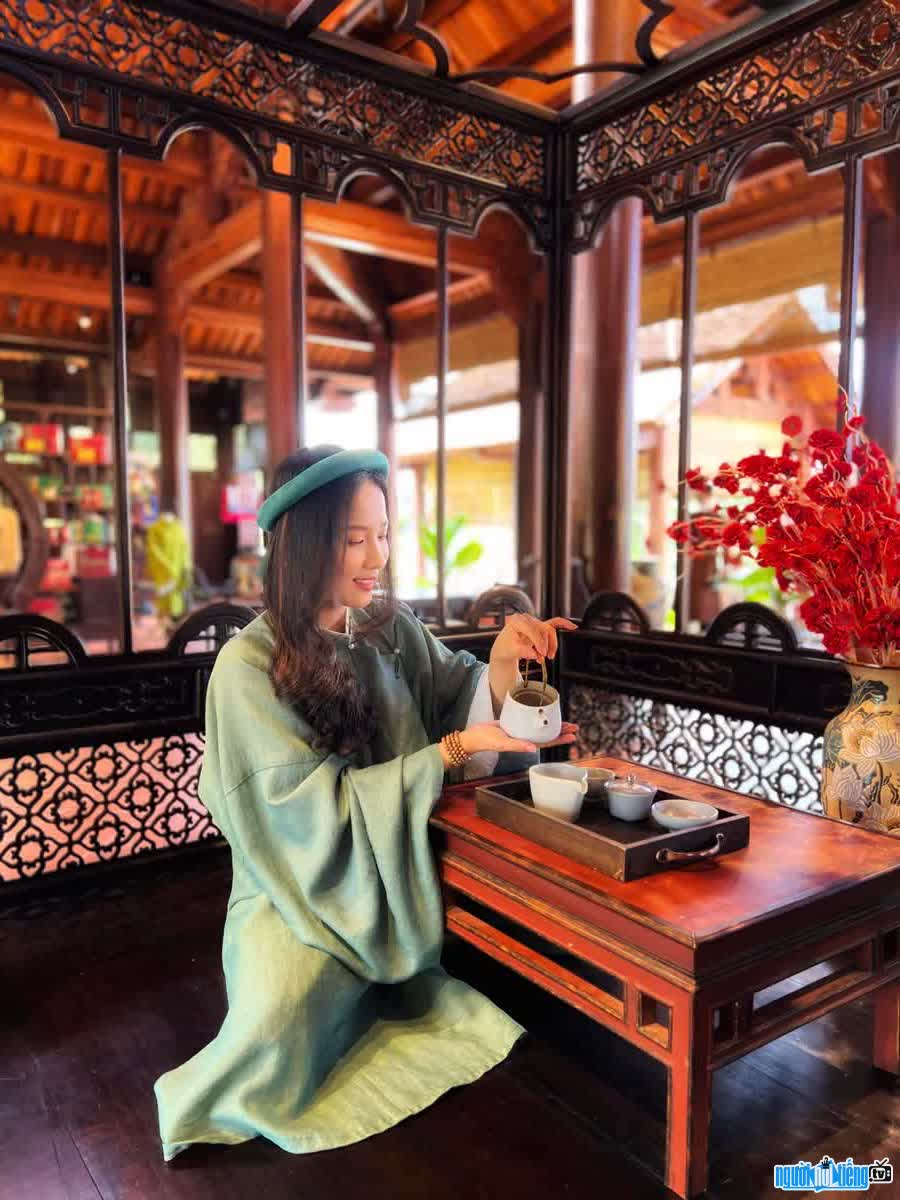 Birthday Nguyen My Phung (4-4) in history

Note about Only Toker Nguyen My Phung

Nguyen My Phung infomation and profile updated by nguoinoitieng.tv.
Born in 1996