Who is Only Toker Poppy Nguyen?


Poppy Nguyen's real name is Nguyen Thuy. She is one of the hot Tik Tok with a large fan base in Vietnam. This girl, born in 2001, currently owns a Tik Tok channel with more than 1.5 million followers and more than 25.6 million likes. For those who often surf Tik Tok, it will be no stranger to Poppy Nguyen, the girl who appears in modern dance clips with a beautiful face and the body of thousands of people. She is also a person of great interest on the social network Facebook, with nearly 50, 000 followers.

In November 2018, Poppy Nguyen joined. Dance group DAMN CREW - a Dong Anh High School club, Hanoi. After getting acquainted with the Tik Tok platform, this 10X girl has gradually established a career on this channel. In October 2019, after nearly a year of doing Tik Tok, she entered PDC DANCE Studio (Poppy Dance Class). Poppy Nguyen's job is to teach modern dance. Poppy's dance lessons are posted on social networks, attracting the attention of young people. At the end of 2021, Poppy Nguyen excellently entered the Top 10 Dance Master of TIKTOKMASTER2021. On her page, she publicly dated her boyfriend, Duy Bao. However, the identity and image of this guy are still kept secret.

In early February 2022, Poppy Nguyen became the main character in the story. Exam. The controversy of the online community when "passersby" released a sneaky video behind the scenes of Tik Tok clip production. Most of the comments on social networks said that the image of Poppy when being secretly filmed is far different from the image posted on his page. Many netizens also commented that this Tik Toker girl's height is "short" or "short-legged. " Many netizens expressed disappointment and thought she used the App to edit her body to become more attractive.

On the contrary, some people spoke out in favor of Poppy Nguyen. The account Mai Huong thinks that the girl is over 1m60 tall. This account also commented that everyone should adjust to I am more beautiful when the girl is in the picture. Meanwhile, another tab left a comment agreeing with Mai Huong's account "A bit fat but cute. "

As a child, she enjoyed social activities, especially dance

Who is Boy friend/ husband/ darling Only Toker Poppy Nguyen?
Her boyfriend's name is Duy Bao 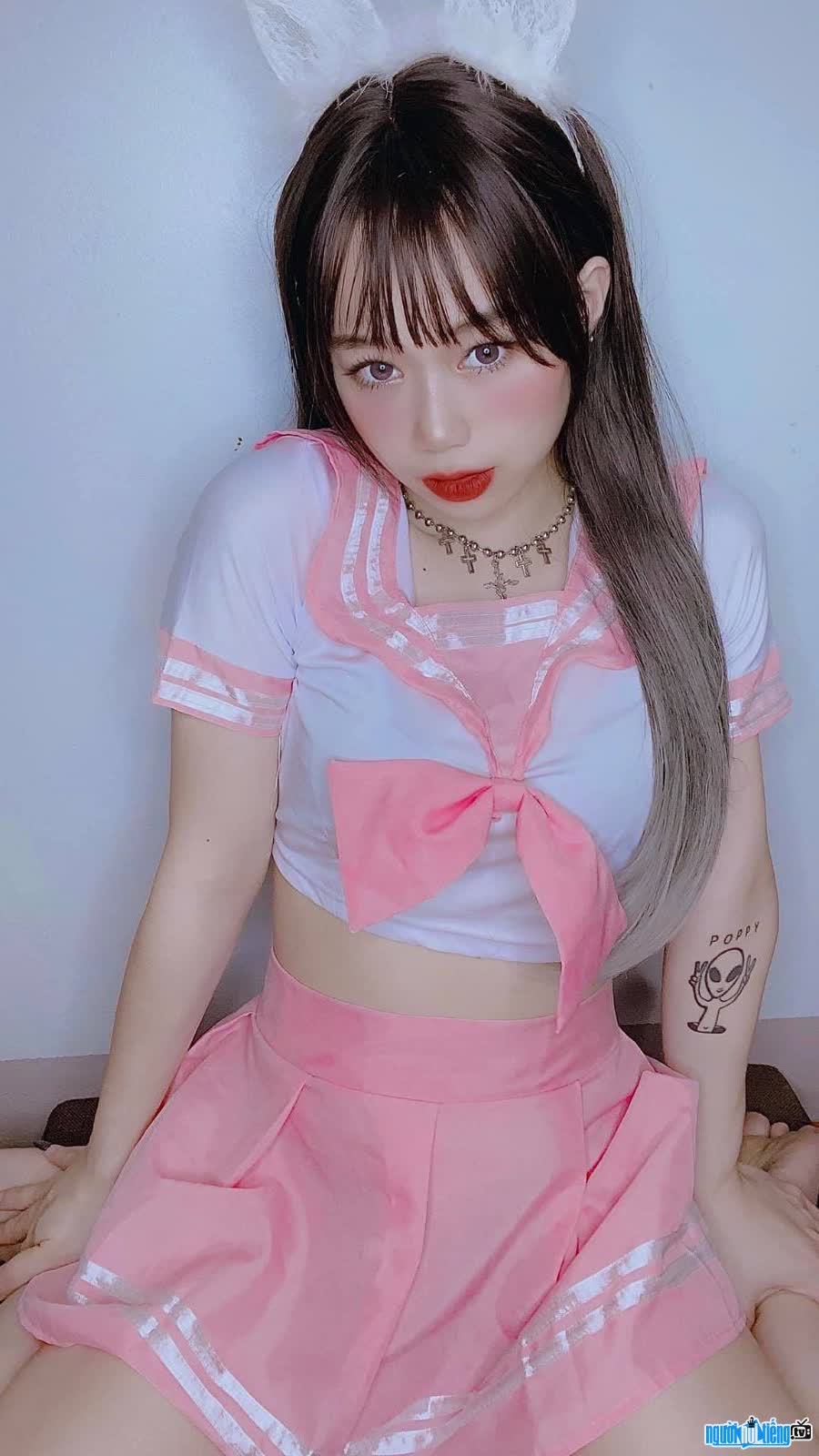 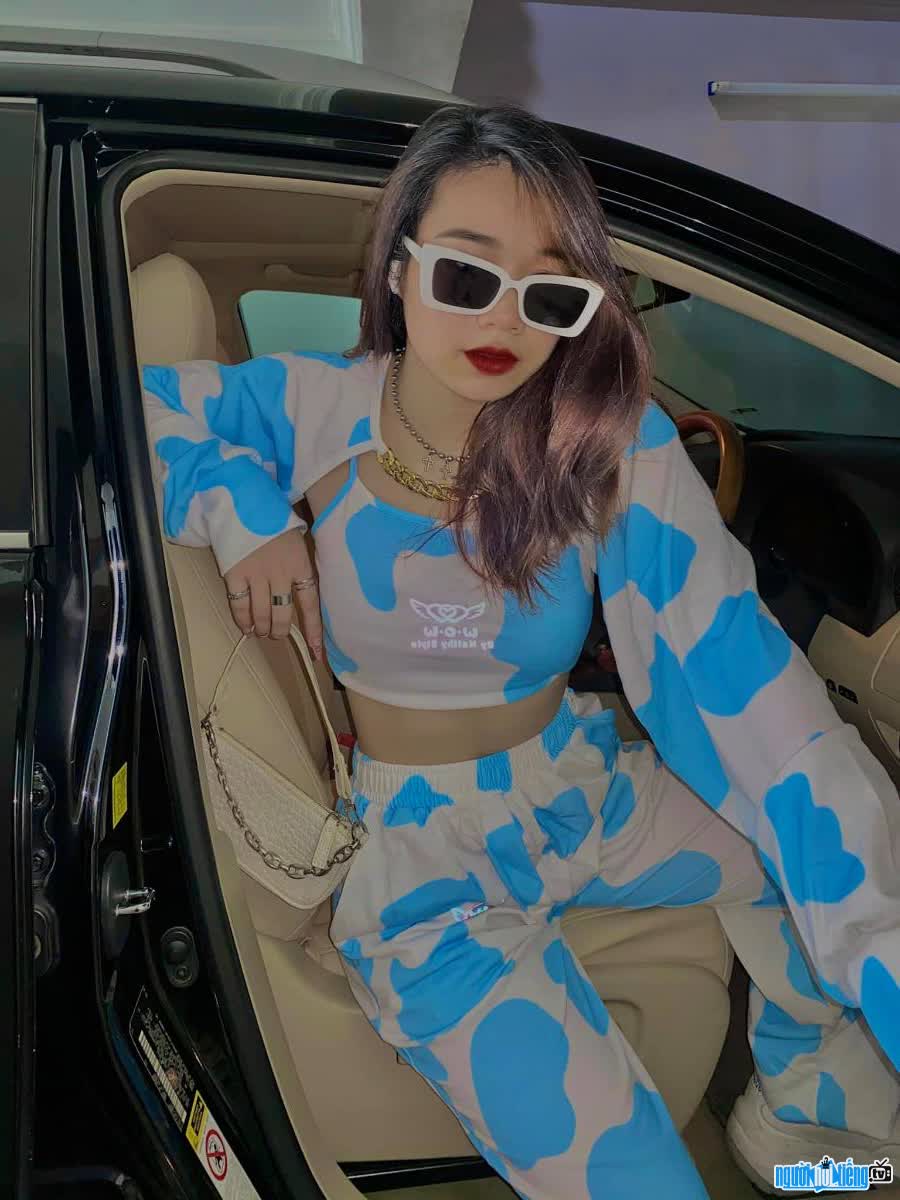 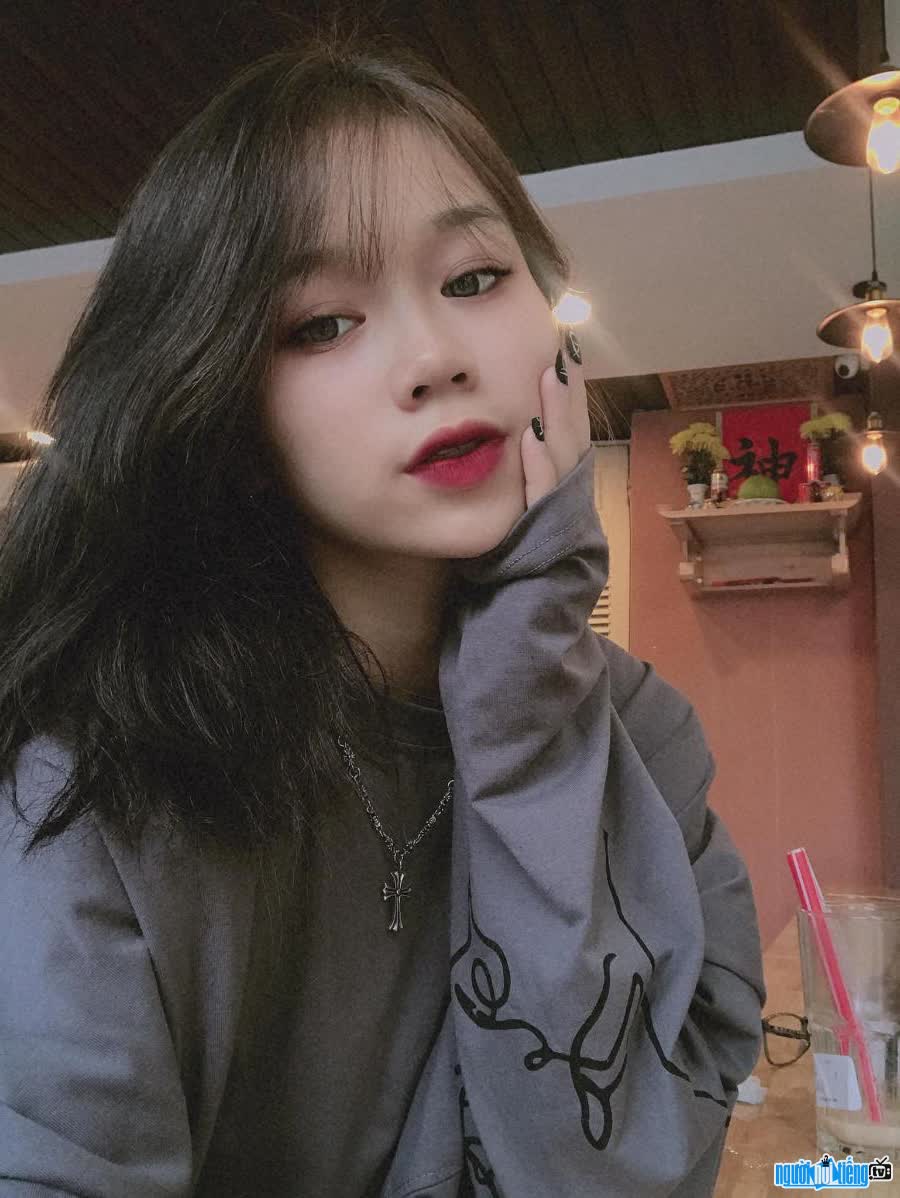 Events in the world in the birth year of Poppy Nguyen

Note about Only Toker Poppy Nguyen

Poppy Nguyen infomation and profile updated by nguoinoitieng.tv.
Born in 2001