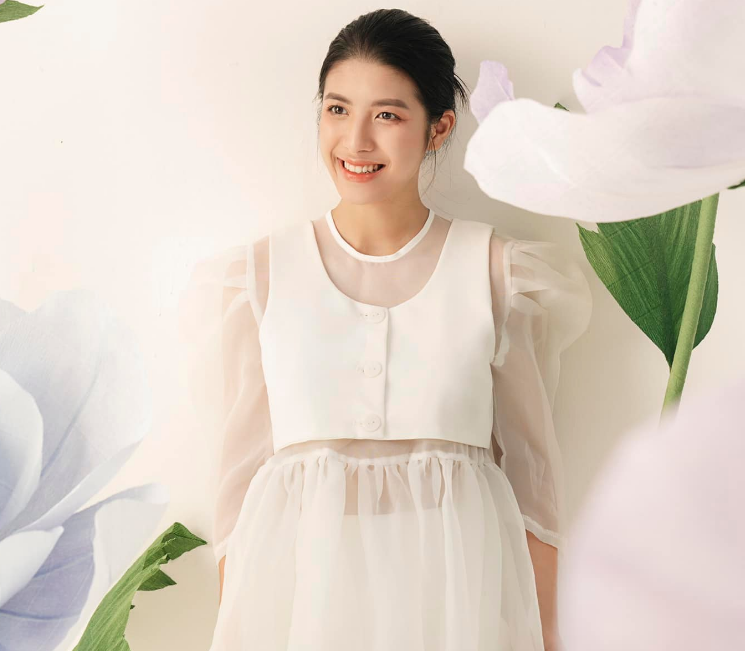 Who is Only Toker Vu Hoang Dieu?

Tik Toker Vu Hoang Dieu is one of the hot names on the social networking platform TikTok, with more than 3.5 million likes and nearly 180,000 followers, along with positive comments from audience. Many young people have given their love and admiration for this young girl's courage to overcome this fate. Vu Hoang Dieu was originally from Thai Binh but grew up in Gia Lai. “Dieu was born deaf, so he couldn't speak. When she was young, Dieu had the opportunity to treat but lost about 500 million VND. At that time, her family was in trouble, so she could not afford treatment. Now, Dieu can't be cured anymore. Dieu is always strong and confident, although he is not self-deprecating, but sometimes when he looks at people laughing and talking happily, Dieu also shows a sad expression”, Vu Trung Hieu (Dieu's cousin) shared.
Not surrendering to fate, Vu Hoang Dieu tries to spread positivity to everyone through videos shared on social networks, showing that, despite her extreme life Simple but always full of laughter. No matter which camera angle, everyone can easily recognize Hoang Dieu's smile. “Through videos about my daily life, I want to spread optimism to everyone. Those who are having difficulty in life can watch my videos for more motivation. Along with that, I also want to be able to interact with many people through it. Therefore, I am also much more confident", Hoang Dieu shared.
Because of this, Vu Hoang Dieu has made many people admire and acknowledge the job. God doesn't take everything from anyone.Although Hoang Dieu does not have the ability to hear or speak, in return, Dieu exudes positive energy thanks to his sunny smile and full of enthusiasm.In addition, thanks to the TikTok platform. but Hoang Dieu's life has had positive changes.In addition to learning many things, Dieu has also been able to travel to many places and meet new friends. Moreover, through these things, Dieu has received many benefits. Amidst the overwhelming amount of content on social media platforms, Vu Hoang Dieu's videos are like a "new breeze" helping many young people to be "healed". " and be more optimistic in life. 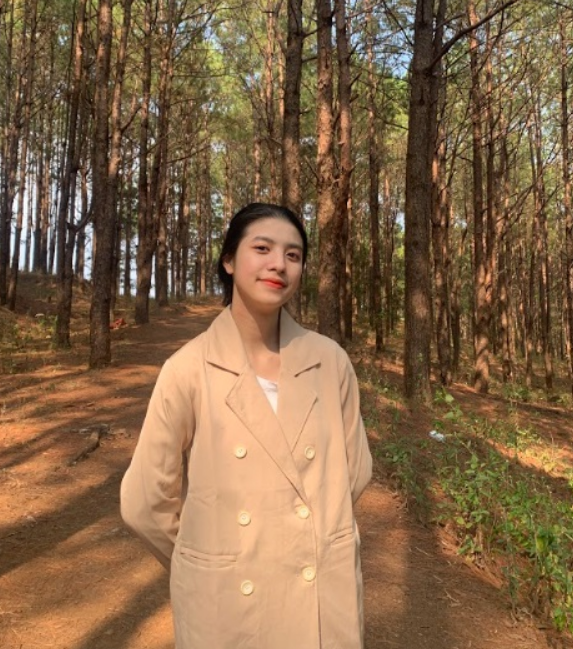