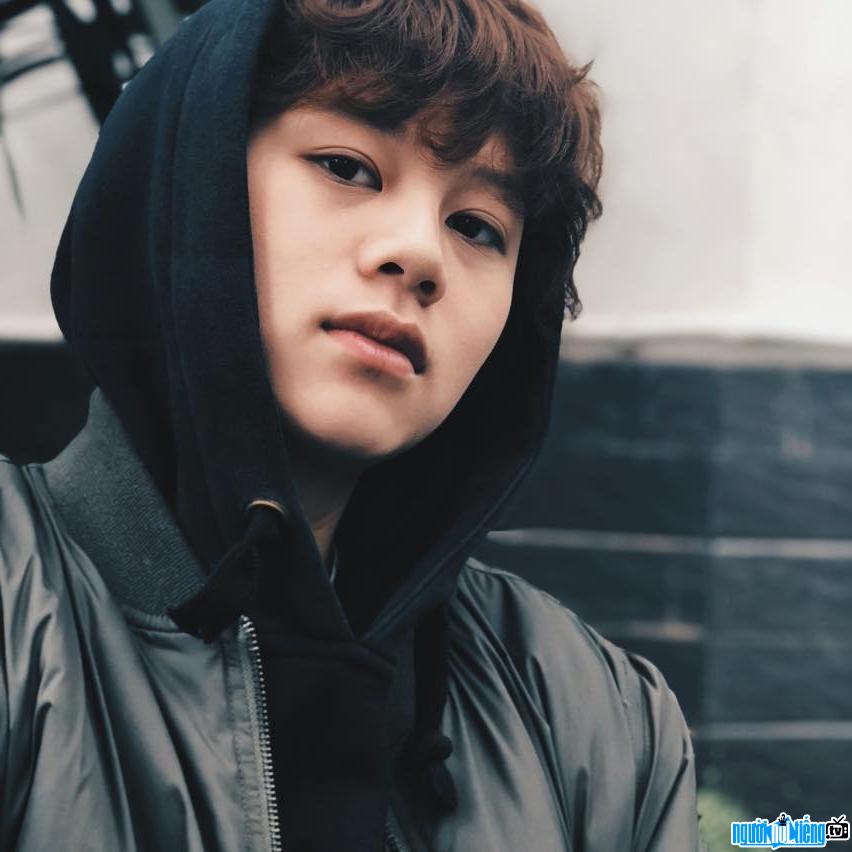 Who is Performer Bao Han?
Bao Han's full name is Pham Bao Han, currently Bao Han is a freshman at Hanoi University of Theater and Cinema. Although she is only a first year student, Bao Han has already revealed her qualities as a professional actress when she plays the role Anh Duong in the TV series Go home to children by director Danh Dung – Duc Hieu which is being broadcast on channel VTV1 at 9pm from Monday to Friday.
Also through the role of Anh Duong, Bao Han very popular with the audience. Bao Han transforms into an unruly character, tough on the outside but has many confidants. Her friend chooses to live outside more than at home, making money by playing online games. Anh Duong is frank, straightforward and always speaks out what's on her mind. From the very first minutes of the film, Duong has shown that he prefers action to words.
Through the character, Bao Han finds himself 90% like the character in real life, but of course there's no such thing. Likes to play games or fight. Bao Han is commented by everyone as a personality girl and Bao Han also realizes that she is a girl with a strong personality, so Bao Han always wears short hair. And she realized that short hair suits her very well, so she kept it until now.
But unlike the character Anh Duong, Bao Han always lives in the care and love of her parents. Although she doesn't talk much, Bao Han knows that her parents always watch over her and care a lot about her from meals to studying.
The role of Anh Duong is Bao Han's first role, you can see Bao. Han did a great job when transforming into the character, it is the internal acting power that makes Bao Han really shine without being overshadowed by the acting of an experienced cast like her Thu Quynh, sister Bao Thanh and the veteran actor Ten-Anh's Meritorious Artist

When was Performer Bao Han born?
Bao Han birthday 26-2-2000 (at the age of 22).
Where is Performer Bao Han's birth place, what is Zodiac/Chinese Zodiac?
Bao Han was born in Ha Noi, of Vietnam. Ms, whose Zodiac is Pisces, and who Chinese Zodiac is The Dragon. Bao Han's global rank is 2412 and whose rank is 248 in list of famous Performer. Population of Vietnam in 2000 is about 77,63 millions persons.
Celebrities born in:
/ 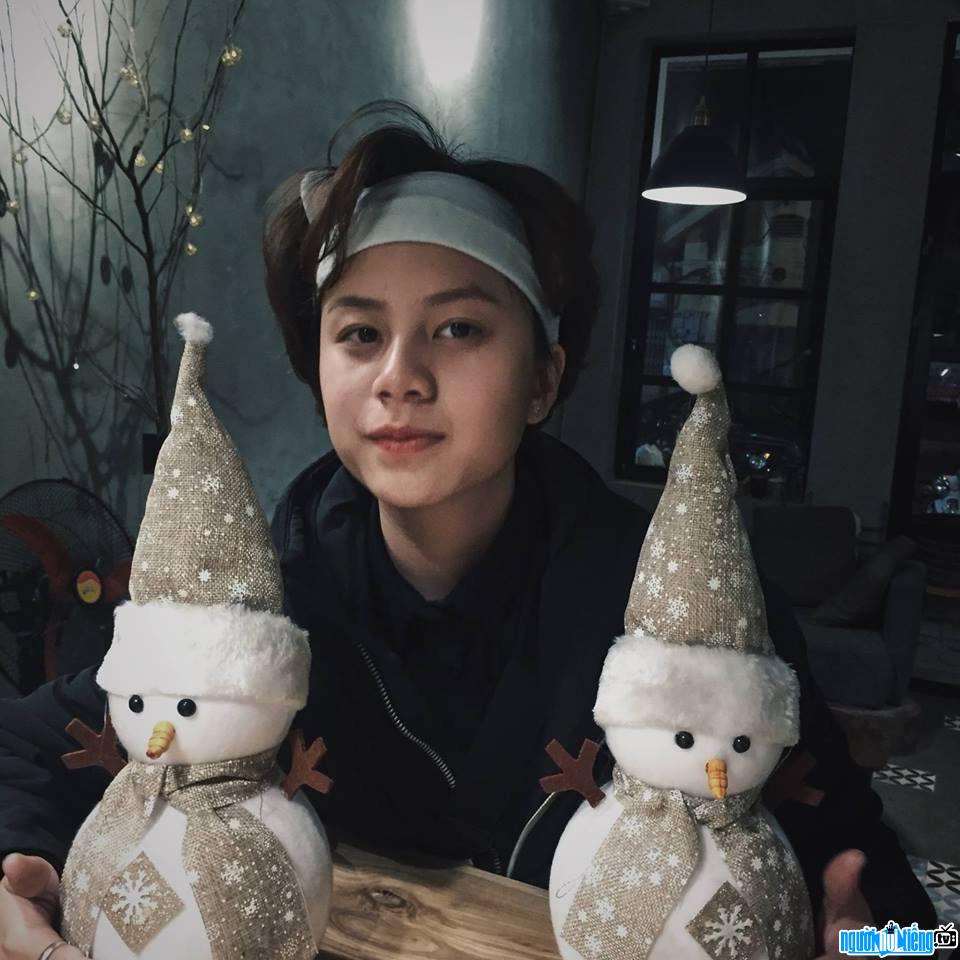 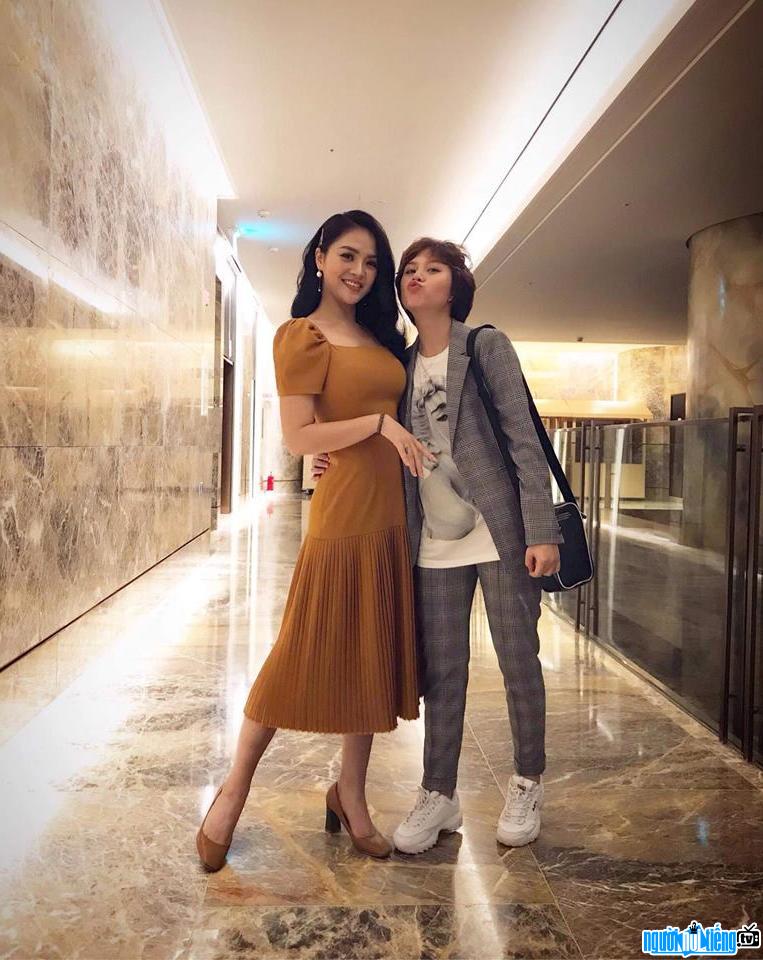 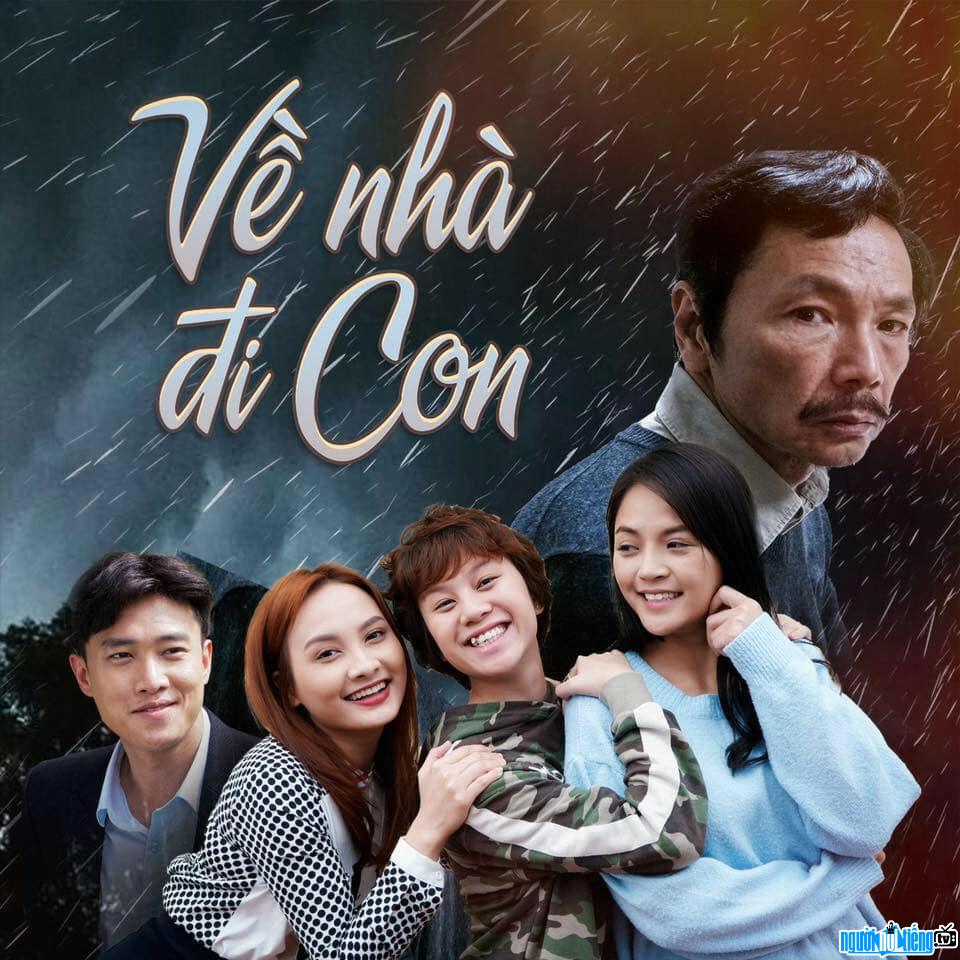 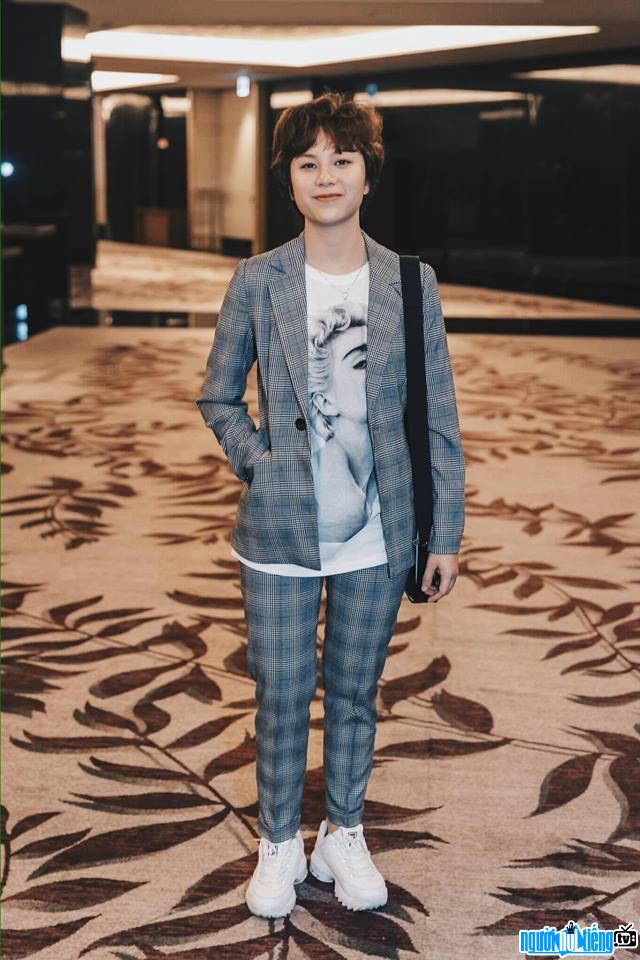 Events in the world in the birth year of Bao Han

Bao Han infomation and profile updated by nguoinoitieng.tv.
Born in 2000