Who is Performer Bao Tien?
Bao Tien, whose real name is Dang Thi Nguyet Tien, is a beautiful and very talented actress. Currently, she has achieved success, making her own mark in impressive roles by her honest, natural acting and very "quality" personality.
Born and raised in a family not very well off in Ca Mau as she inherited her father's artistic blood and ingenuity from the mother. Therefore, she has a passion for art, music, adventure, enjoying life, etc. Tien always wants to pursue an artistic path.
After graduating from high school, Bao Tien decided to apply and enter the City College of Culture and Arts. HCM. But because of a mistake when recording the industry code (the girl who chose the acting industry, she mistakenly entered the director), so she did not participate in the audition that year but waited for the next year to retake the exam. In that 1 year, she tried her hand at many jobs from being a receptionist, a clothes salesman, then working as a waitress in a restaurant,... With taking on many jobs, time 1 years passed very quickly. At the entrance exam, she decided to "play big" to enter the University of Theater and Cinema. And surprisingly, she passed the University to the surprise of her family and relatives. During her studies at the school, Bao Tien always tried her best in each subject, actively participated in extracurricular activities and participated in casting many big and small roles. Since then, she has also accumulated a lot of valuable experiences.
And after 2 years of graduation, young actress Bao Tien has reaped many encouraging results. such as participating in the television series: The Bridegroom, Love Trot, 18-year-old Parents, Life Arrangement; some movies on Wed drama: Hieu Ben Tau, My Pilot Boy, Virtual Life. In addition, Tien and her friends are building a short comedy channel on youtube called "Anh cicada". After that, she participated in a number of roles at the Saigon Drama stage and HTV's 4-season story program. At the end of 2021, she takes on the role in the film "Golden Buffalo" directed by Hoang Duan, broadcast on the occasion of the Lunar New Year on HTV…
With the advantage of a beautiful face , diverse acting abilities, flexibility, humble working attitude, always eager to learn from teachers, previous artists and young colleagues, hopefully one day not far from Bao Tien. will be a bright face of the acting art village.

When was Performer Bao Tien born?
Bao Tien birthday 28-11-1996 (at the age of 26).
Where is Performer Bao Tien's birth place, what is Zodiac/Chinese Zodiac?
Bao Tien was born in Ca Mau, of Vietnam. Ms working and living in Ho Chi Minh, of Vietnam. Ms, whose Zodiac is Sagittarius, and who Chinese Zodiac is The Rat. Bao Tien's global rank is 73702 and whose rank is 731 in list of famous Performer. Population of Vietnam in 1996 is about 73,16 millions persons.
Celebrities born in:
/

Close-up of the beautiful face of actress Bao Tien 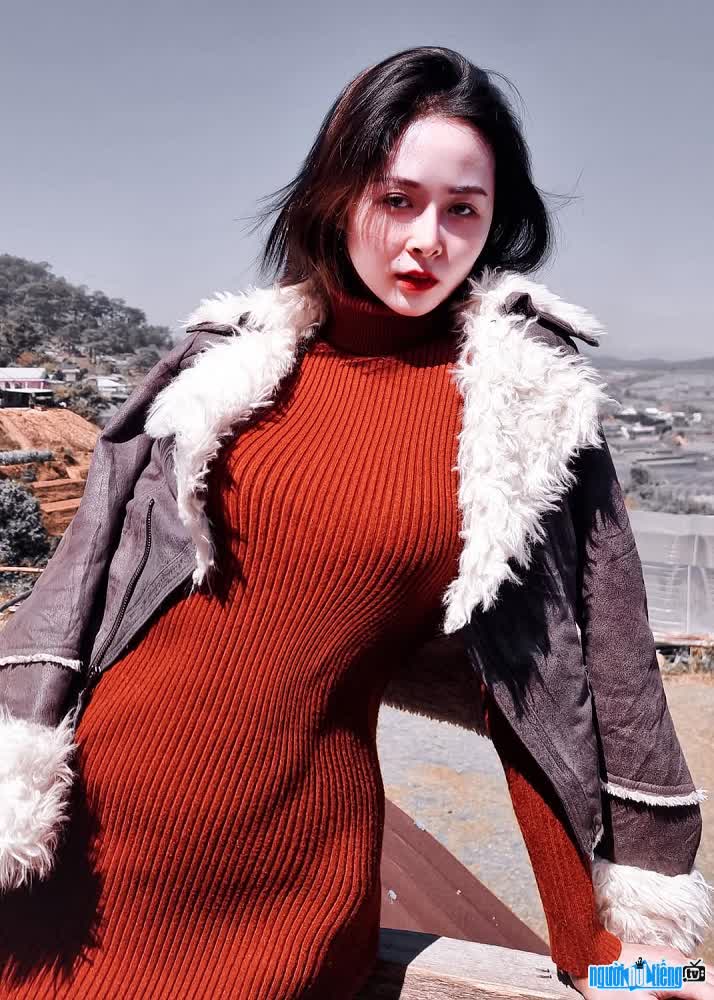 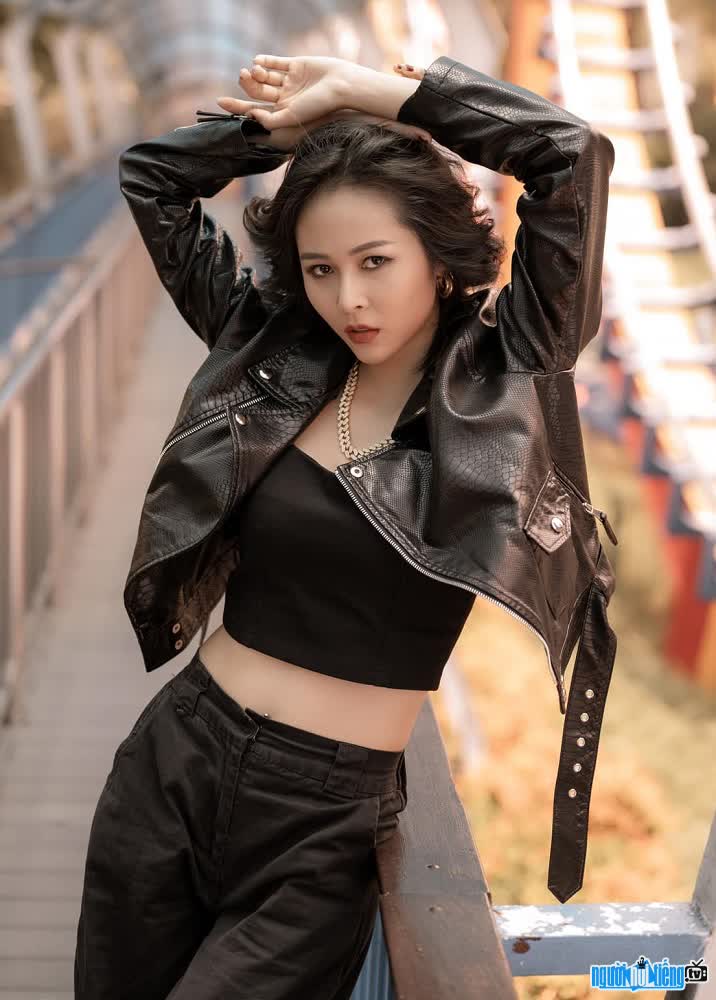 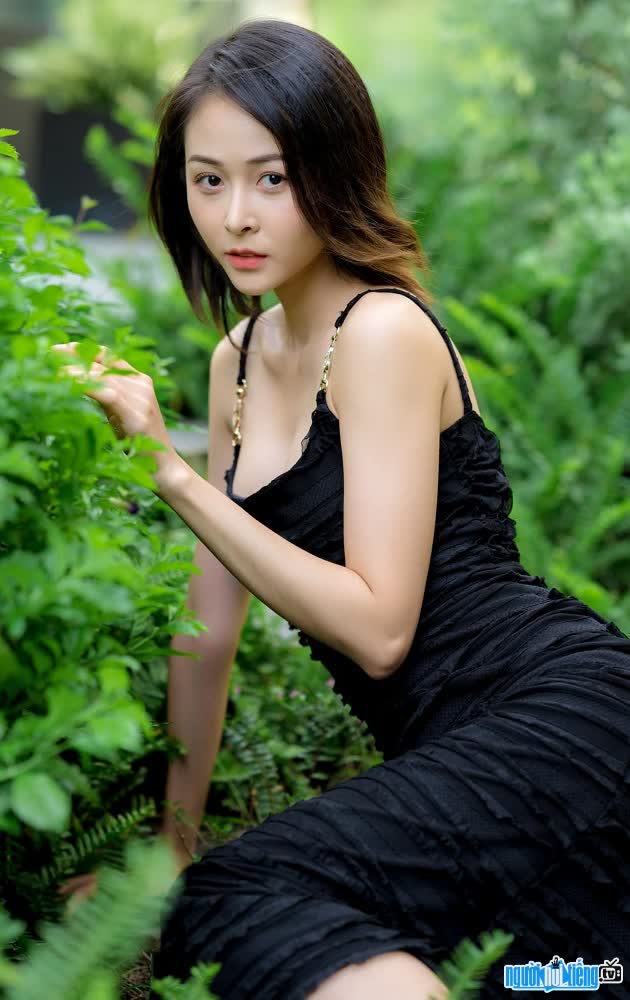 Events in the world in the birth year of Bao Tien

Bao Tien infomation and profile updated by nguoinoitieng.tv.
Born in 1996