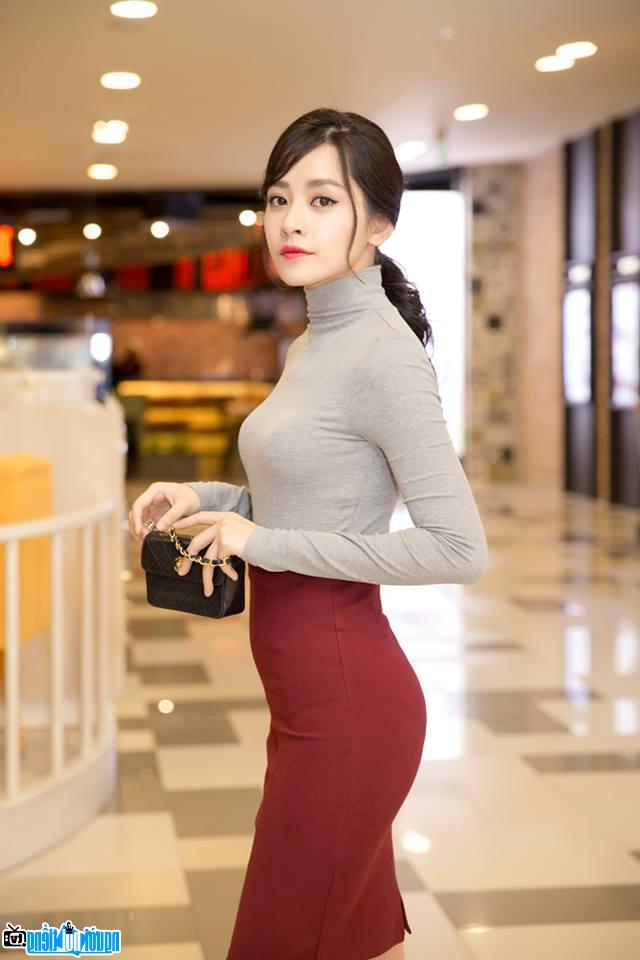 Who is Performer Chi Pu?
Chi Pu's real name is Nguyen Thuy Chi, she is a Vietnamese actress, model, and producer. She became known after entering the top 20 of a teen beauty contest. She is a hot girl with a large audience on social networks. She is also known to the audience for her role as Nana Princess in the sitcom "5S Online" for young people.
Chi Pu began to be known to the public when she participated in a beauty contest. Starting from a hot girl, but Chi Pu has built her name by her own ability, not based on the hot girl name. Up to now, Chi Pu is one of the Vietnamese artists with the most followers on social networks. By building a "clean" image, saying no to scandal, Chi Pu always creates sympathy in the hearts of Vietnamese fans and audiences.
At the end of September 2016, Chi Pu held a press conference to launch a new film project called "Wake up I see myself in someone", produced and played by herself. This film also has the presence of the nightingale prince Quang Vinh.
In the film project "Wake up, I see myself in someone", Chi Pu plays the main character Hoang Dan, a young star with personality. unruly love, and smug. But Hoang Dan's life changed completely when he met Mam U played by Van Anh. The film has reflected a certain angle of famous artists in showbiz. Chi Pu said that the script of this film was written by her and Gil Le, Vu Ngoc Phuong and Nguyen My. Page. This is the first time Chi Pu has played a producer role, this female singer also said that she spent 2 billion VND to invest in this movie. The film was released on Chio Pu's official Youtube channel at the end of September 2016.
Movie:
Year 2013 - 2015: 5S Online (VTV6 - part 1) as Princess Nana - Sitcom
2013: Happy Dream (VTV1) as Huong - Drama
2013: Water drops (VTV3) as Linh - Drama
2013: Rooftop Girl as Rooftop Girl - Short film
2013: Idol role Minh Tu - Movie
2014: Huong Ga as Dieu at a young age - Movie
2014: My Sunshine as Q - Short film
2014: Ghost apartment as Ngoc - Movie
2015: Still have you by my side (HTV7) as Trang - Drama
2015: Moon Warrior (Mune) as Glim - Cartoon voiceover
2015: Love the role Nhi - Movie
Award:
1. In 2016, HTV AWARDS Award in the category "Favorite Leading Actress in a Drama Series (Still With You)"
2. In 2015, nominated for the Most Favorite Actress award at the Blue Star Film Awards
3. Nominated for Golden Apricot Award 2015 in the category of Actress in Movie - TV
4. In 2009, entered the Top 20 Miss Teen
5. Nominated for Young Face Award
6. In 2013, won Thebox Idol Award
7. In 2015, won the Bronze Prize of the Universal Dance
8. Golden Kite Award for Best Short Film (The Girl on the Rooftop)
9. Promising Young Actress of the Year at Elle Style Awards, 2015
10. In 2015, won the We Choice Awards and entered the Top 10 Most Influential People of the Year
11. Beauty of the Year Award 2015
12. Nominated and entered the Top 3 for Beauty of the Year 2014
13. Nominated for Promising Actress at Blue Star Film Awards 2014
14. Nominated for Thebox Idol 2014
15. Golden Apricot Award for Artist of the Year
16. Vietnam's Teen Idol 2013 Award

Chi Pu knows how to play the piano and participated in many music competitions as a child. At the age of 16, Chi Pu registered to participate in the Miss Teen 2009 contest and stopped in the top 20. In 2013, she participated in 5 film projects, the movie Idol, and the short film. The short film "The Girl on the Roof" was co-produced by Chi Pu and later received the Golden Kite Award for the best short film in 2014. Also in 2014, Chi Pu decided to go to Saigon to create a name. Here she has participated in many projects and has been successful. In 2015, she participated in the show Universal Dance season 6 with her dance partner Georgi Naydenov and won 3rd prize. In May 2015, Chi Pu tried her hand at a role in the musical Thien Dai.
Chi Pu also participated in the campaign "Go back to Gold" of the Asian Canine Protection Alliance to spread the message of protecting animal welfare. In 2012, Chi Pu and her lover, male singer Cuong Seven are a hot teen couple who are adored by young people and most beloved. But they broke up after 3 years together.

Her family consists of a father, mother and an older sister who is 11 years older than Chi Pu. Her father worked in the army, and her mother was a teacher, so from a young age, she was strictly educated by her parents and guided her to follow the family's traditional values.

Who is Boy friend/ husband/ darling Performer Chi Pu?
Chi Pu used to be the lover of singer Cuong Seven.
She is a close friend of singer Gil Le.
On January 18, Korea's Osen newspaper reported exclusive title "Actor Jin Ju Hyung dating top Vietnamese actress Chi Pu ". There is a lot of evidence that Chi Pu is dating Ju Hyung when the two used to wear couple shirts, and both posted photos with the same view from a hotel in the Philippines..

When was Performer Chi Pu born?
Chi Pu birthday 14-6-1993 (at the age of 29).
Where is Performer Chi Pu's birth place, what is Zodiac/Chinese Zodiac?
Chi Pu was born in Ha Noi, of Vietnam. Ms, whose Zodiac is Gemini, and who Chinese Zodiac is The Rooster. Chi Pu's global rank is 19 and whose rank is 1 in list of famous Performer. Population of Vietnam in 1993 is about 69,64 millions persons.
Celebrities born in:
/ 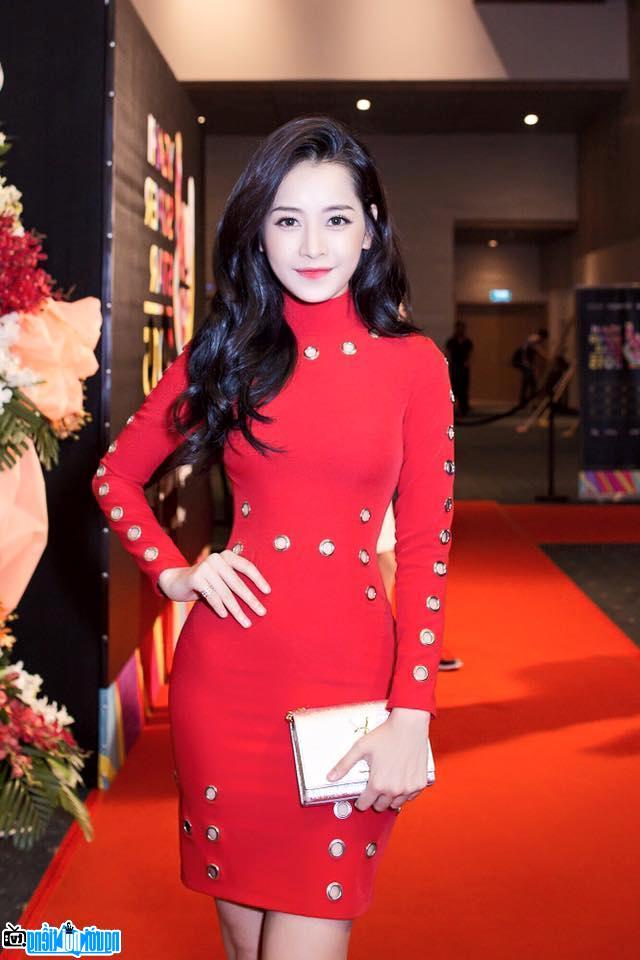 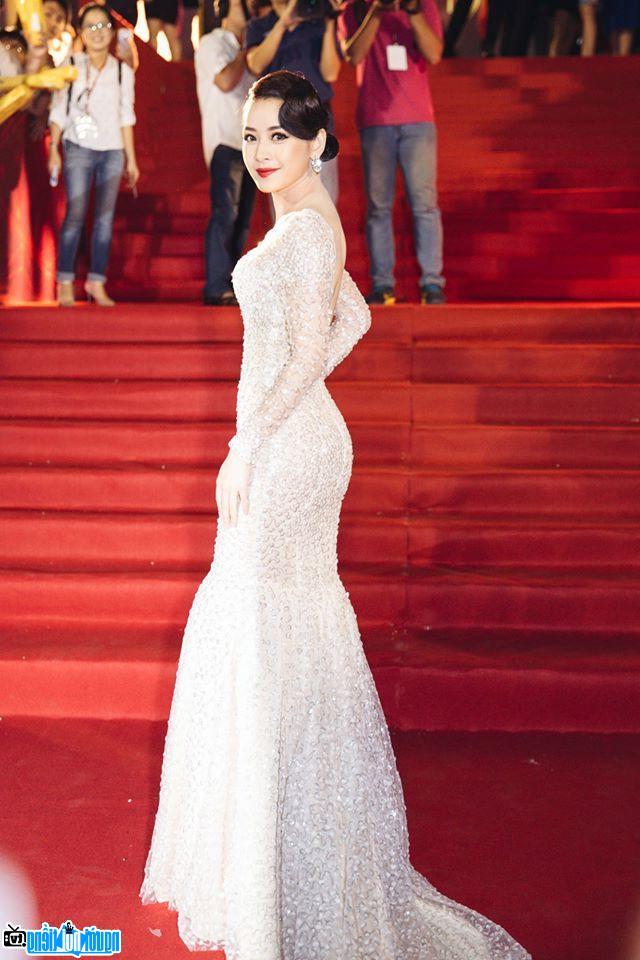 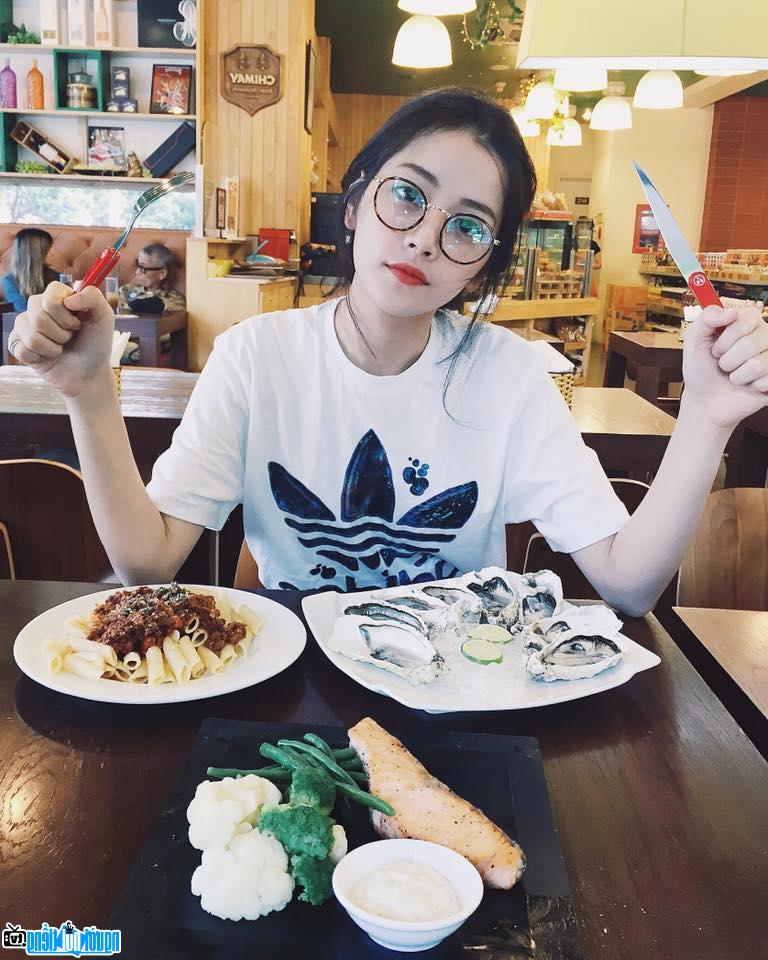 Events in the world in the birth year of Chi Pu

Chi Pu infomation and profile updated by nguoinoitieng.tv.
Born in 1993