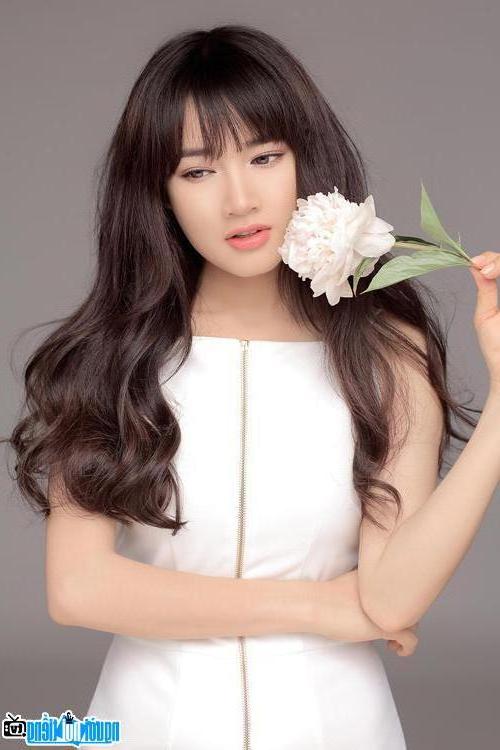 Who is Performer Nha Phuong?
Nha Phuong's real name is Tran Thi Nha Phuong, or otherwise known as Nabi Nha Phuong was born in Dak Lak. After the TV series "Youth" co-operated by Vietnam Television with Korean cinema, was released to the public, the name Nha Phuong became the hottest keyword in the online newspapers and magazines. Social Network. With a beautiful, friendly face and charming acting, she has won the hearts of many fans, especially young people.
With the role of "Linh" in "Youth", Nha Phuong won the award for Best Actress in a Drama Series at the 2015 Golden Kite Awards. The film "Youth" also won the "Impressive Film" award at this awards ceremony.
In 2016 there were It can be said that it has been a successful year for actress Nha Phuong. After the success of "Youth", Nha Phuong continued to be invited to play the main role in the movie "Song of the Sun" by Vietnamese television in collaboration with Japan. After the movie "Song of the Sun" was broadcast, it became a phenomenon in Vietnam. Also in 2016, this beautiful actress also left a good impression in the audience with the role of Lam in the movie "Zippo, mustard and you". Nha Phuong also said that she had accepted an invitation to participate in the movie "Lei Bao" by director Victor Vu . This film is expected to be released near the end of 2017.
During the birthday celebration of artist Truong Giang, the boyfriend of actress Nha Phuong took place on April 20, this couple made many friends and guests at the party admire for their kind gestures. for each other. In particular, this beautiful actress constantly takes care of her lover and helps him handle the birthday party. After the news that artist Truong Giang bought Sonasea Golden Villas, there were rumors that this male artist was buying a villa to hold a wedding ceremony with Nha Phuong. However, the actress recently denied rumors that the two are preparing for the wedding. She said, if she organizes a wedding, it will be simple, or maybe not. The couple Nha Phuong and Truong Giang are loved by many fans, so it is understandable that the couple's fans are looking forward to the day they both return to the same house.
Movie:

Nha Phuong is a student at the University of Theater and Cinema and has participated in many different big and small films.
When she was 18 years old, she started acting and became financially independent. The first movie is "Sorry, I'm just a man selling spring rolls" which is loved by young audiences.
In 2015, after the movie "49 days" was released to the audience, suspicions about the love story of Nha Phuong and the comedian Truong Giang is more interested by fans than ever. Before this issue, Nha Phuong did not officially admit the love story, she affirmed that it was not a PR stunt for the film, but if there is an official love, Nha Phuong and Truong Giang will both speak up.
In the live show "The Clown of Quang" marking 10 years of Truong Giang's career, Nha Phuong suddenly appeared on the guest seats with a beautiful and cute appearance. This has made many people think that the suspicion that Nha Phuong and Truong Giang love each other is real.

She was born into a well-to-do family with 5 siblings. Father is a teacher and mother is a small business and housewife. 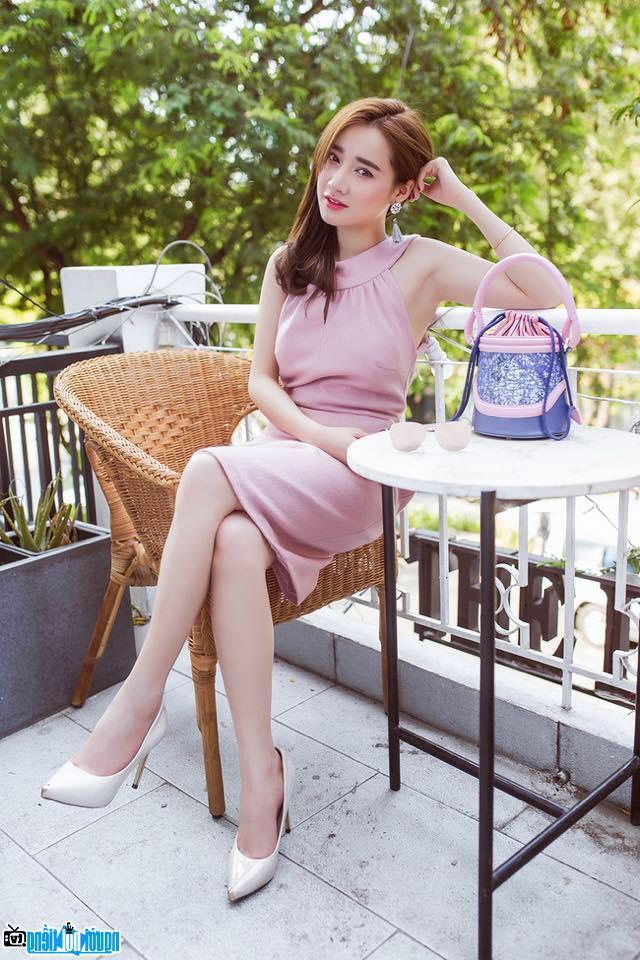 Events in the world in the birth year of Nha Phuong

Nha Phuong infomation and profile updated by nguoinoitieng.tv.
Born in 1990