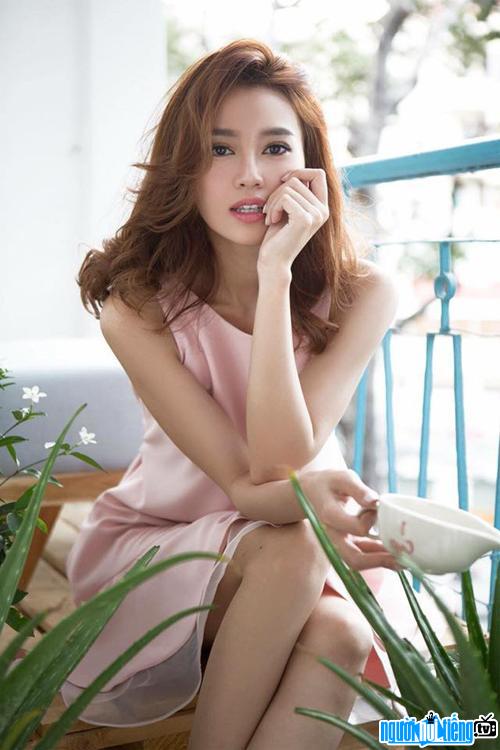 Who is Performer Ninh Duong Lan Ngoc?
Ninh Duong Lan Ngoc is a promising young actress of Vietnam, loved by many audiences. In 2015, she and her dance partner won the Champion of the 6th season of the show Universal Dance.
Ninh Duong Lan Ngoc became known to the public when she played the role of "Nuong" in the movie "Endless field". Before that, she also appeared in some commercials, music clips for some singers but not really known. Ninh Duong Lan Ngoc also played supporting roles in TV series such as Magic Family, Binh Duong Beauty, F21...
At the end of 2013, Ninh Duong Lan Ngoc won the hearts of the public as the female lead Minh Minh in the movie "Teo Em". This is a Vietnamese film that has achieved great revenue and is loved by many audiences.
After the movie "Teo Em", the audience will see her again in the movie "Just Go and Cry" by the famous director Vu Ngoc Dang. After that, she also participated in film projects such as "Lunar Eclipse", the movie "Tam Cam - The Untold Story" (acting with Ngo Thanh Van and the group 365). This is a film made by Ngo Thanh Van's production company, also the most popular Vietnamese film of 2016 at the box office in Vietnam.
August 2016, the movie hit theaters. "Red Gloves" starring Ninh Duong Lan Ngoc will be shown in all cinemas in Vietnam. In the movie "Red Gloves", Lan Ngoc will play a female assassin with a strong personality and good martial arts. This is a new character image that Lan Ngoc has not shown in any movie, that's why the audience is always looking forward to her appearance.
News: On March 2, 2021, the online community is passing on sensitive images cut from a clip of an 18+ movie page believed to be by actor Ninh Duong Lan Ngoc. This website also has a very long introduction that clearly states information about the main character in the clip, Ninh Duong Lan Ngoc. Soon after, Ninh Duong Lan Ngoc posted a status denying that the girl in the clip was not her. Lan Ngoc also apologized to brands, partners, relatives and friends who had to read and see bad things about her.
- Ninh Duong Lan Ngoc for being caught up in rumors The hot clip was revealed at noon on March 2, so on the evening of the same day, on the main website of Lien Quan Mobile, there was a schedule to announce the change of the MV "Forever, my dear!" collaborated with her, in this MV Ninh Duong Lan Ngoc was transformed. into the character Mina. The MV will be released to the audience as soon as possible. All the latest information will be updated as soon as possible on the Garena Lien Quan Mobile fanpage.
Awards:
-Award Vietnam Golden Kite Wing for Best Actress - Motion Picture 2010 and 2015.
- Best Actress Award at the 17th National Film Festival.
- Golden Apricot Award for Film Actress in 2011
- Invited to the 2011 Oscar Festival
- In 2012, won the best actress award at the Golden Kite Film Festival
- Favorite Actress in the Kim Ke Film Festival in China in 2011

Who is Boy friend/ husband/ darling Performer Ninh Duong Lan Ngoc?
She and Minh Luan once publicly dated on television Ninh Duong Lan Ngoc once dated singer Chi Dan, it was reported that they were engaged and about to get married. 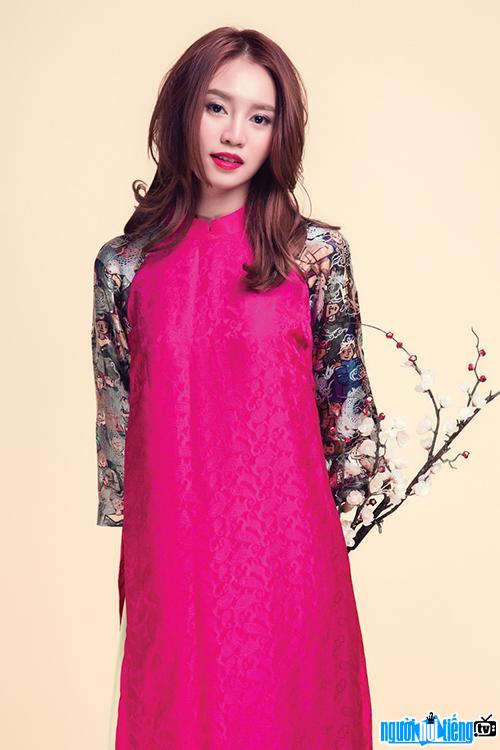 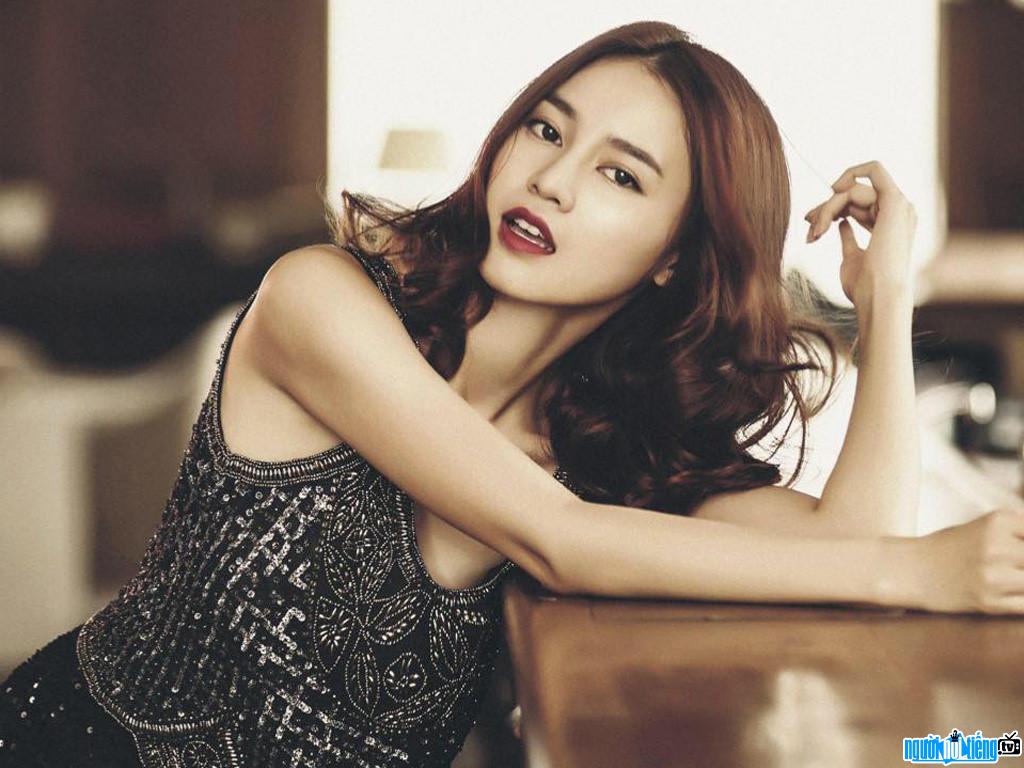 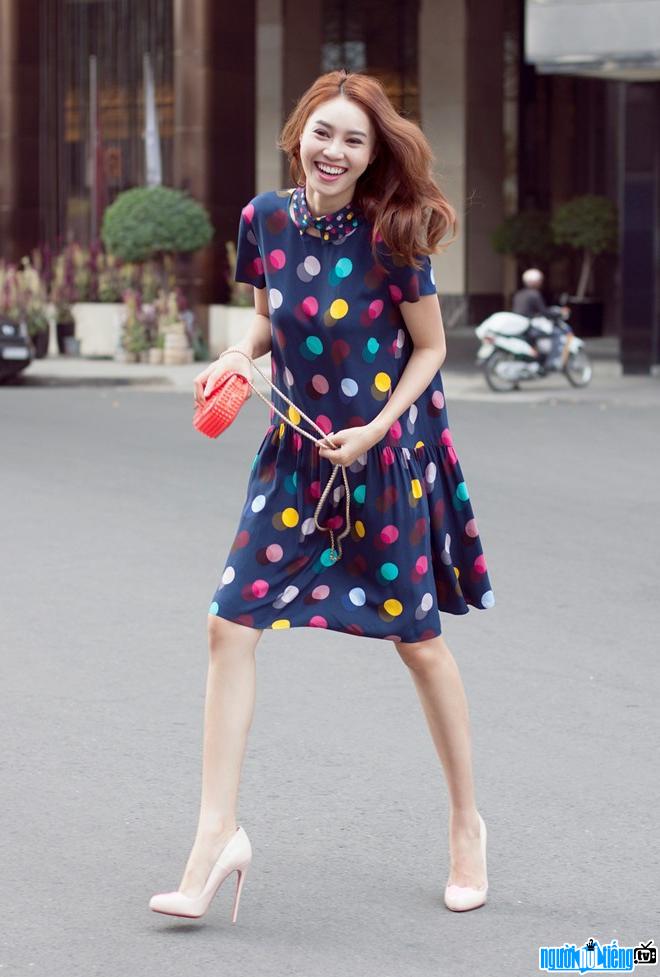 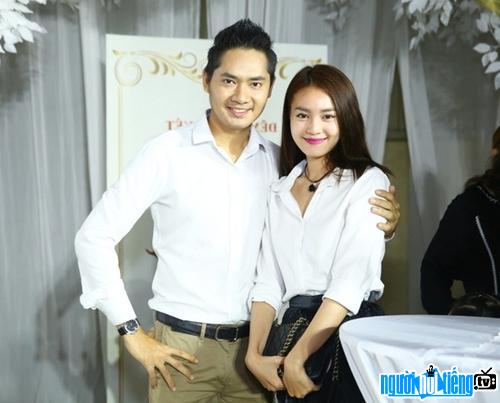