Who is Performer Dinh Khang?
Dinh Khang is a young actor born in 2000, he was born and raised in his hometown Quy Nhon - Binh Dinh, famous as a place of martial arts. That's why from an early age, he had a passion for martial arts, especially Taekwondo. He has represented the province to participate in many large and small tournaments at the Sports Festival and brought home many noble awards.
Dinh Khang's chance to become an actor was also coincidental. That's when the 19-year-old boy was invited by his friends to participate in modeling arh lookbook and it was from there that the martial artist fell in love with the acting profession. With a handsome face, very good angles and natural acting, he has been highly appreciated by the directors. Since then, he has had more and more opportunities to participate in short films, MVs, TVCs and later movies. Some typical roles that Dinh Khang has participated in are: MV "Can't hold on, can't let go" by male singer Ngo Kien Huy released at the end of 2020; short film "New Year's Eve"; "Make a package to reduce cravings", sitcom "What's so fun about going to work",...
The name of young actor Dinh Khang is becoming more and more known to the audience. He participated in the acting talent search competition "Cinema Face 2021" - the guy born in 2000 excellently won the title of Top 3 "Cinema Face 2021". After an excellent performance and unexpected Top 3, Dinh Khang quickly released a new image, officially debuting as the "pet chicken" of the couple

Close-up of the handsome face of actor Dinh Khang 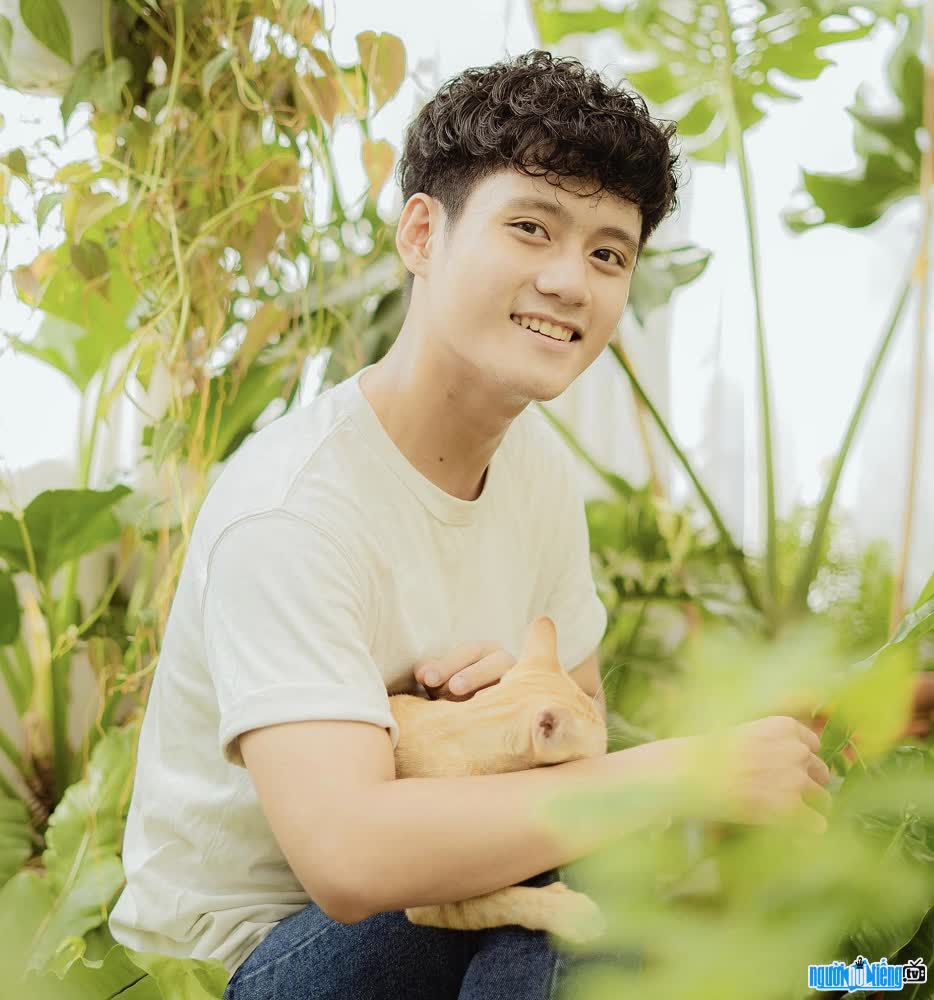 Young actor Dinh Khang is handsome with a sunny smile 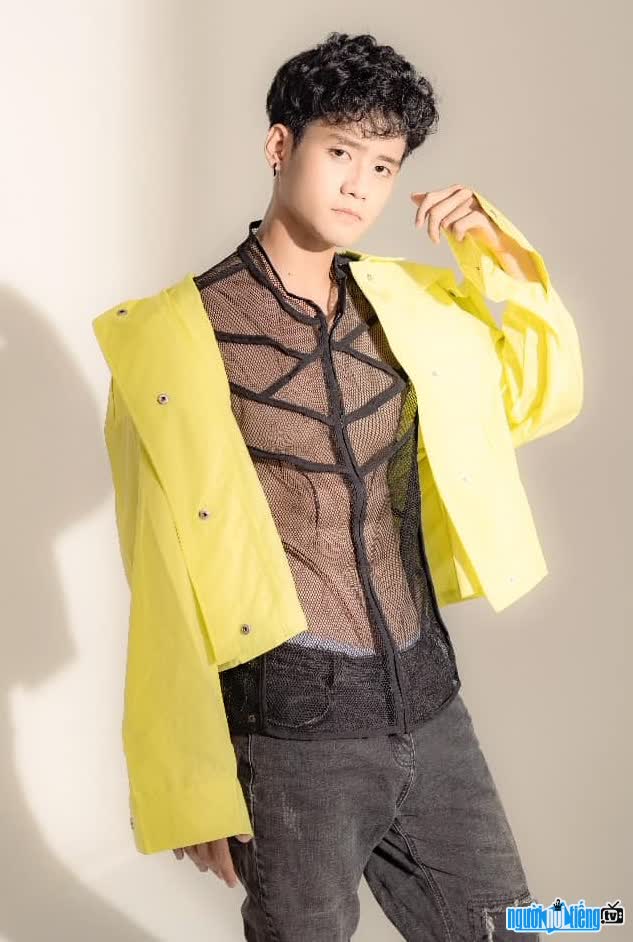 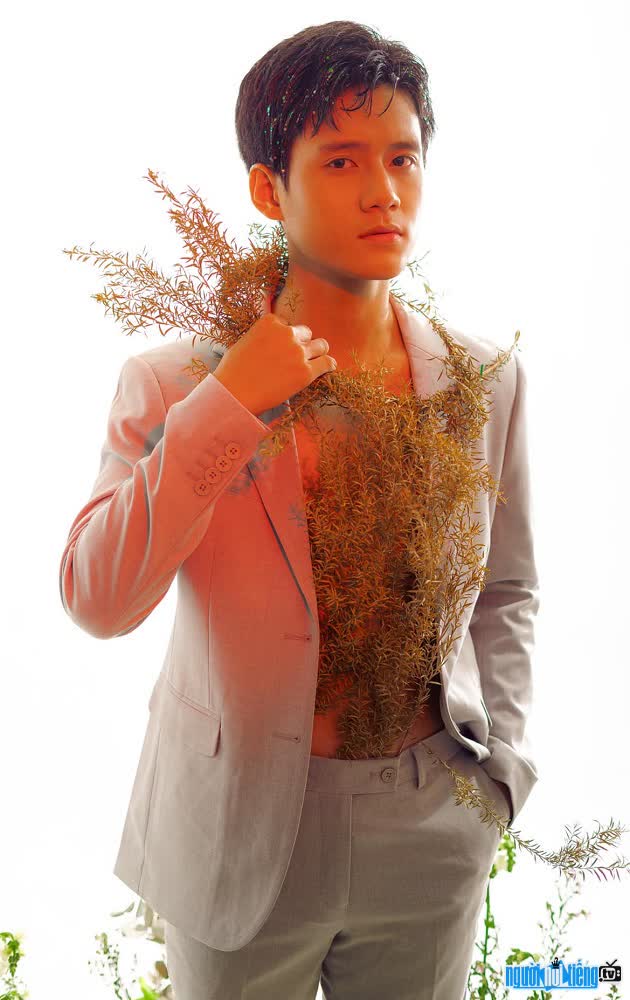 Events in the world in the birth year of Dinh Khang

Dinh Khang infomation and profile updated by nguoinoitieng.tv.
Born in 2000