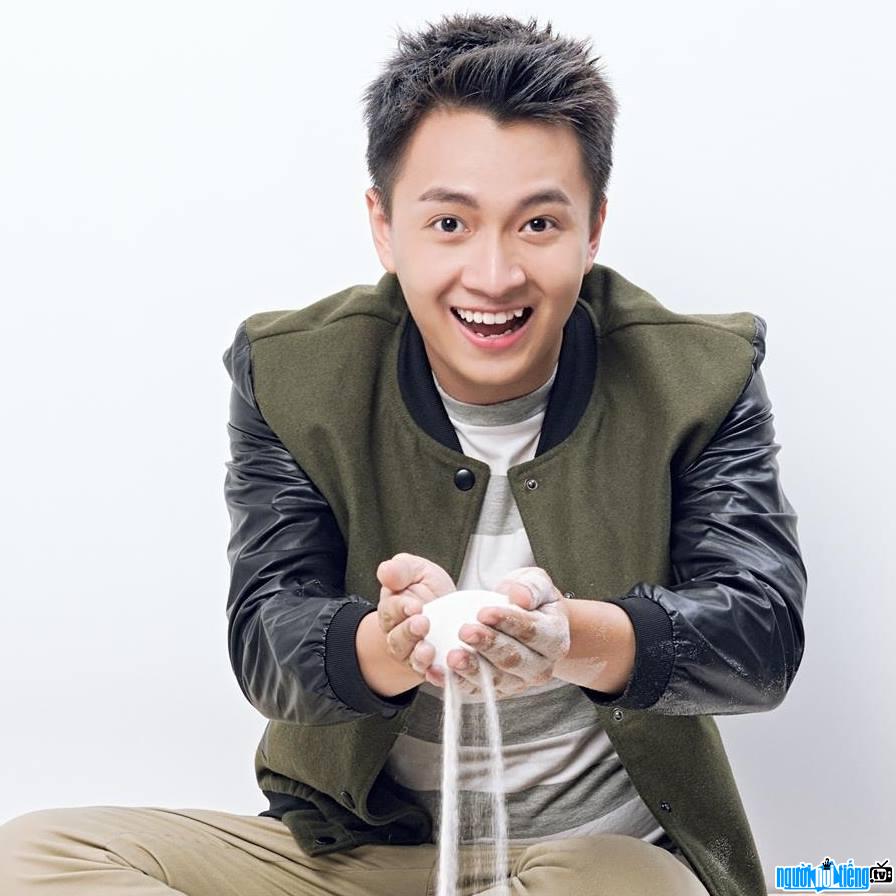 Who is Singer Ngo Kien Huy?
Ngo Kien Huy, born Le Thanh Duong, is a famous male singer, actor, and MC of the Vietnamese entertainment industry. He is one of the artists with the largest fan base in showbiz, with more than 2 million followers on Facebook. Ngo Kien Huy began to be known and loved by the audience after releasing the song "Meteor Rain", a song that once stormed the Vietnamese music market for a while.
Ngo Kien Huy followed up. Pop-ballad music. He became famous with the songs "Meteor Shower", "Pretend to love", etc. He also acted in movies, films he had participated in such as: Superman X, Lady Men with Balloons, You are Grandma. In recent years, Ngo Kien Huy began to enter the MC field, he hosted the program "Challenging Comedians", "Tiny Heroes", "Me" shine"... This male singer is also the one who won the record many times to win the cup of the program "Thank God you are here!", from 2014 until now.
Recently, Ngo Kien Huy and female singer Khong Tu Quynh released the MV "Love without return" to celebrate 7 years together . This is a song composed by musician Huynh Quoc Huy, is an audio track filmed in Korea. MV "Love without return" is combined with travel in the form of travel blogge, to introduce to the audience the famous tourist destinations of the beautiful country of Korea. It is known that after releasing the MV "Love has no way back", Ngo Kien Huy is expected to release four more music videos in the near future. In addition, the male singer also revealed information that he is taking the lead role in a movie awaiting the release date.
Award:
His Albums:
The movie he was in :
Chapter TV show he hosted:

As a child, Huy dreamed of becoming a director because Huy watched movies and liked them. He is a picky eater and is difficult to feed, that's why his mother named him Bom at home to make it easier to raise. Right from the day he was at school, Huy actively participated in school's cultural activities and did not miss a single occasion. 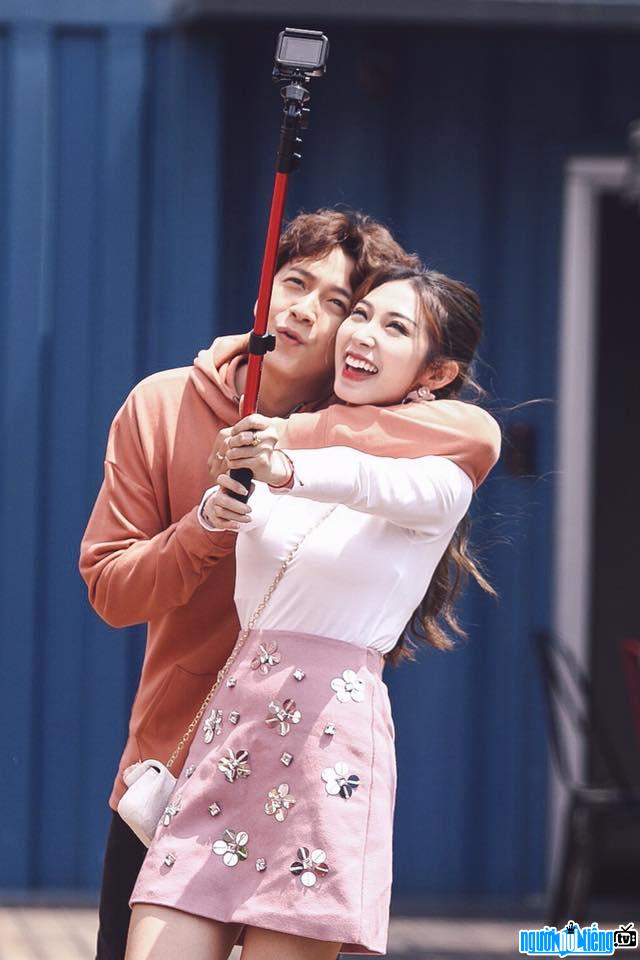 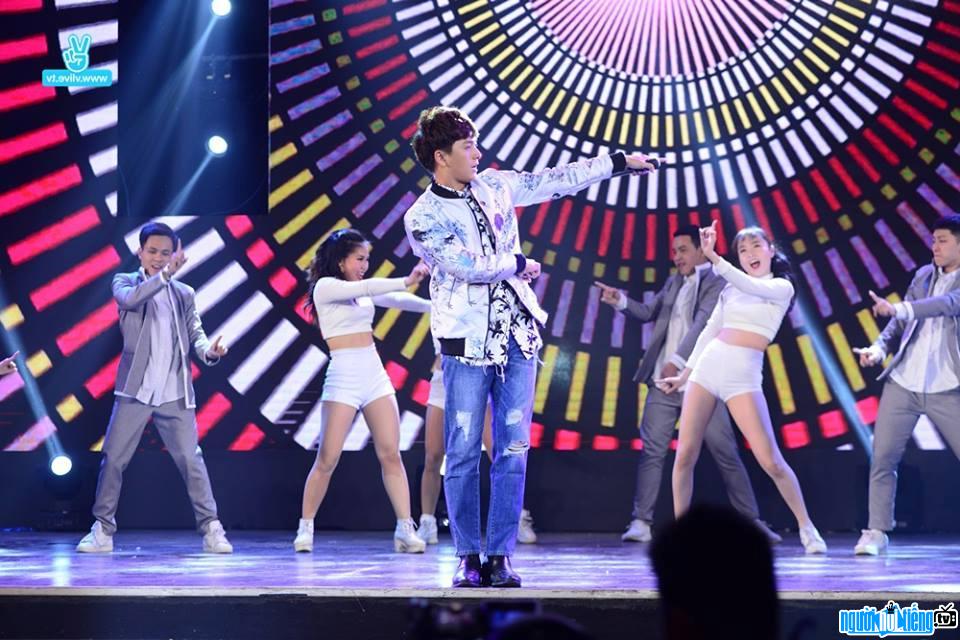 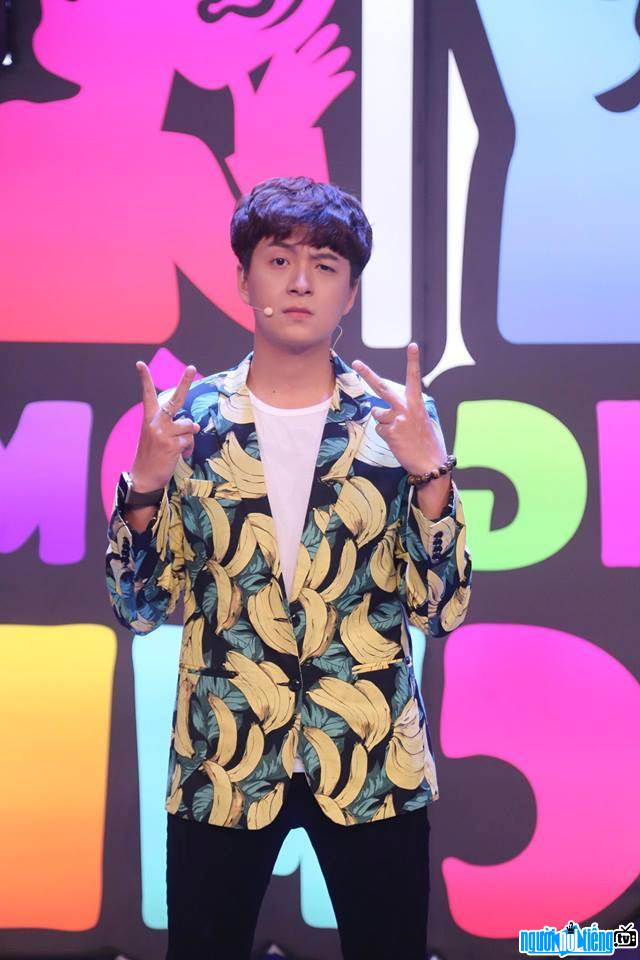 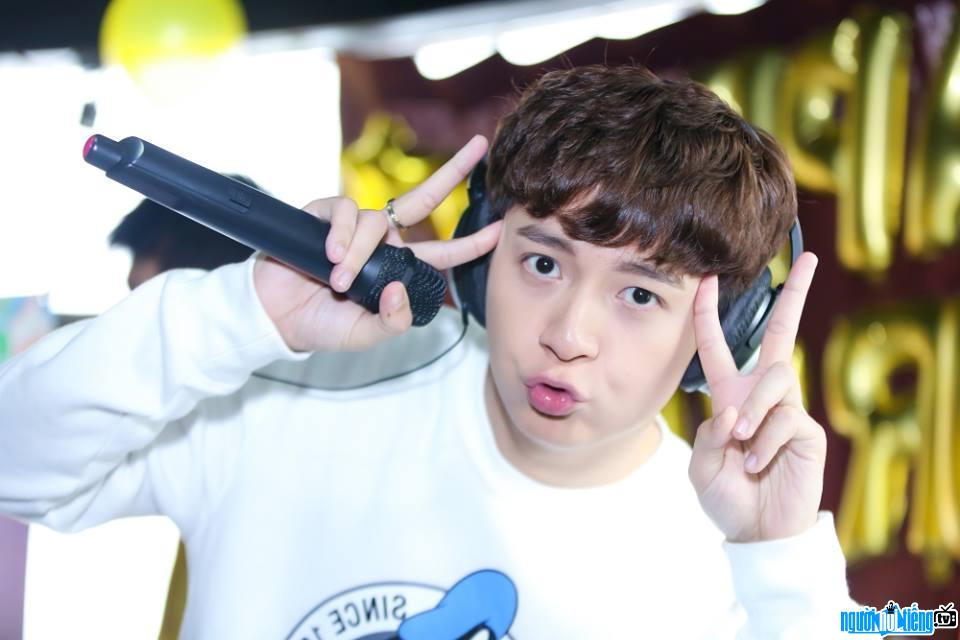 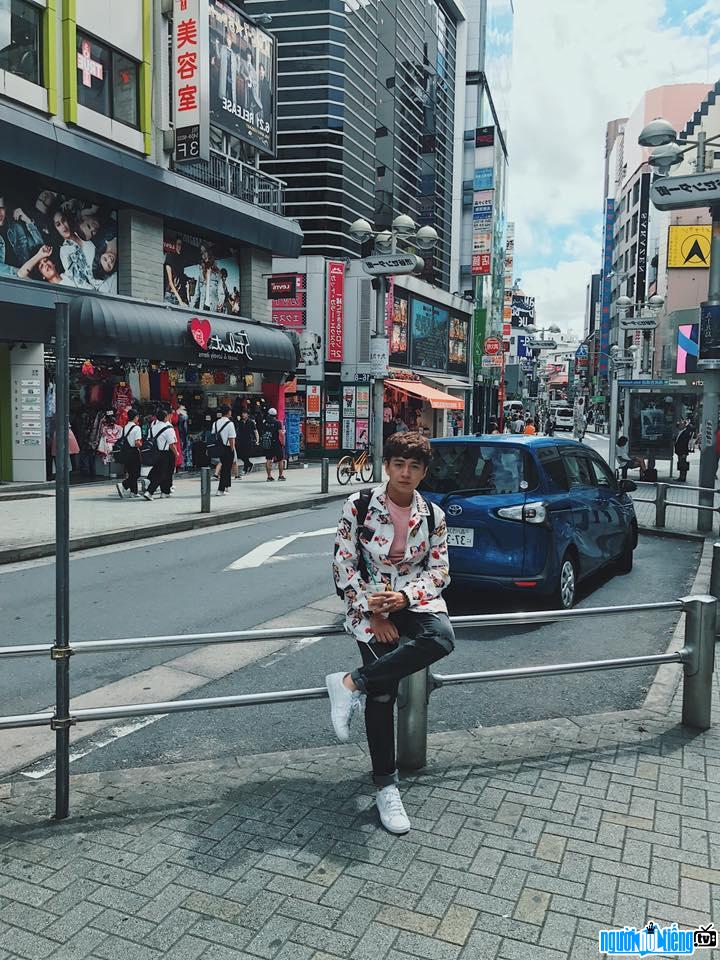