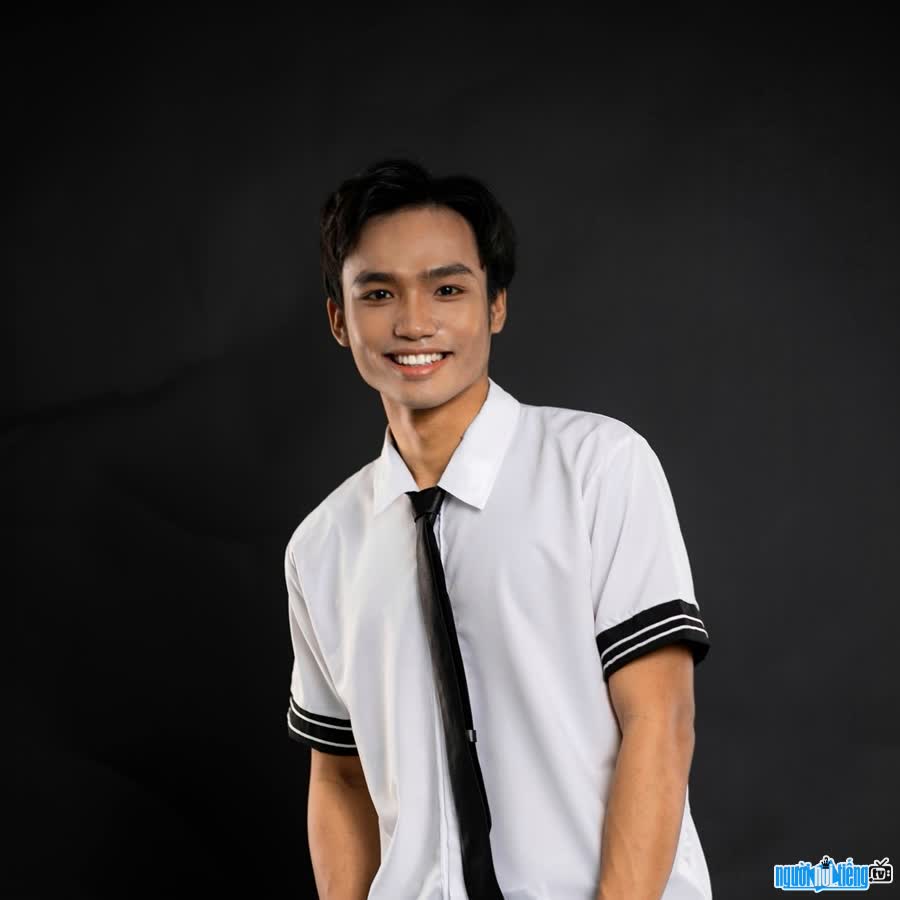 Who is Performer Doan Pham Bao Khang?
Bao Khang was born in 2001, currently he is working and studying at Ho Chi Minh City. Bringing in her healthy beauty, ideal height 1m78 and good-looking face. Currently, Bao Khang is studying in the 3rd year of construction engineering at Ho Chi Minh City University of Transport. In addition, Bao Khang has also participated in a number of films, TVCs, photo models and taught piano.
So predestined with art since he was still in school, Bao Khang is currently a popular name. The director chose it because he soon established his own style and specific path.
As a young inquisitive, he is not afraid to challenge himself in many new fields. A day for Bao Khang is always busy to balance work and study. Sharing about the job of Piano teacher Bao Khang said that he was taught Piano by his family since he was 6 years old. Besides playing the piano well, Bao Khang also knows how to play Guitar, Trumpet and Trombone fluently. Bao Khang shared, having graduated from the actor course at the New Smile stage, the role he was most impressed with when he took on the teenage role of the main character of the movie "Mermaid Love Story" by director Holy Thang. The film was filmed at Ba Na Hill.
Not only possesses impressive roles, but Bao Khang also has the ability to transform with many different styles in art shoots. Sometimes elegant, sometimes a gentleman, sometimes rebellious, mischievous but in any style, Bao Khang has his own unique character.
Bao Khang. said that she is very passionate about art activities, but to nurture her passion, she needs a solid career to create material that can nurture her passion. Currently, in addition to focusing on studying at school, filming TVC, participating in movies, Bao Khang spends a lot of time teaching Piano at Song Thu Center and enjoys participating in sports and fitness activities such as: gym, badminton, chess… Along with that, Khang also actively participates in the school's social work team and other activities such as blood donation…
A guy with many talents. . 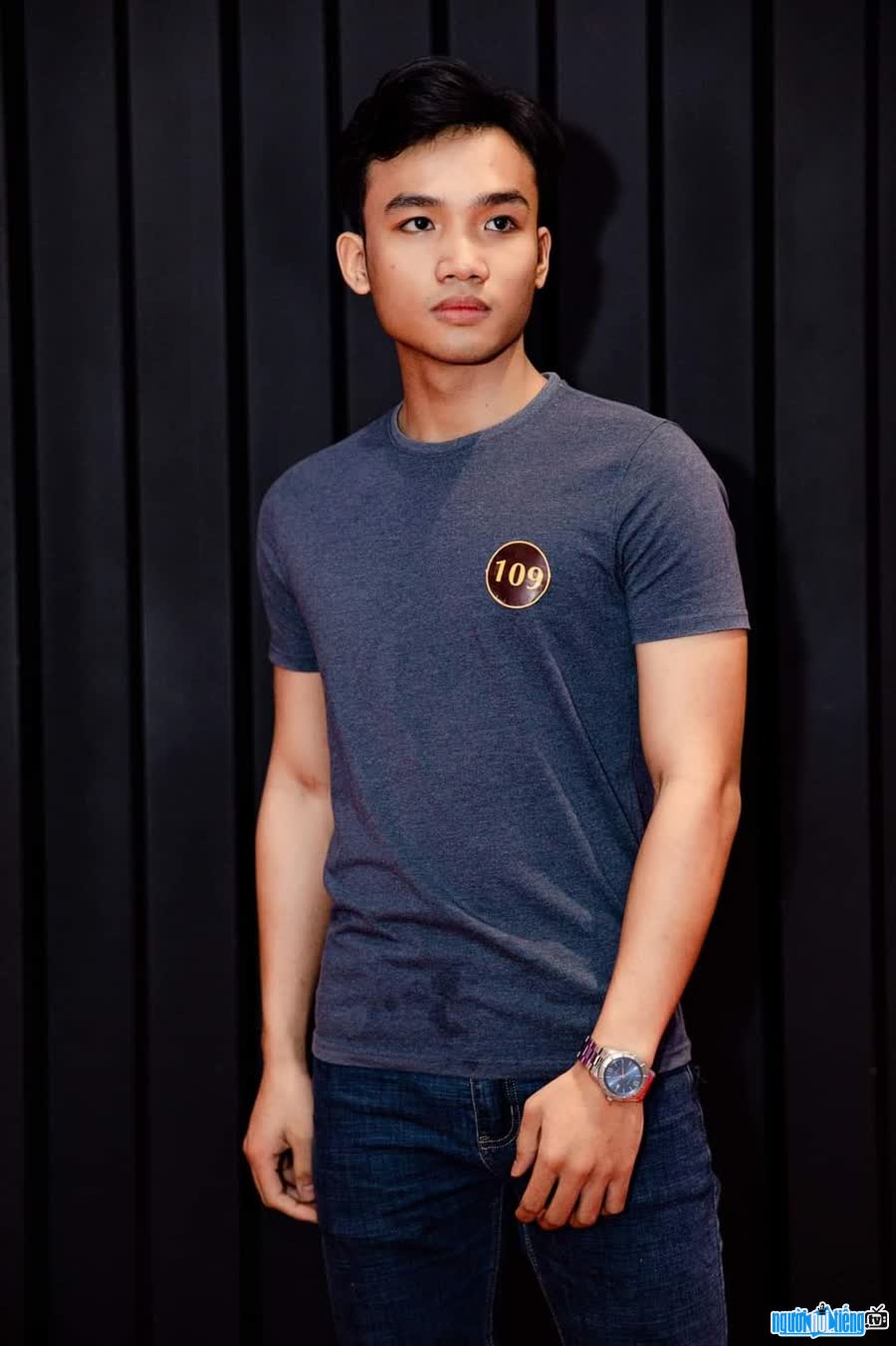 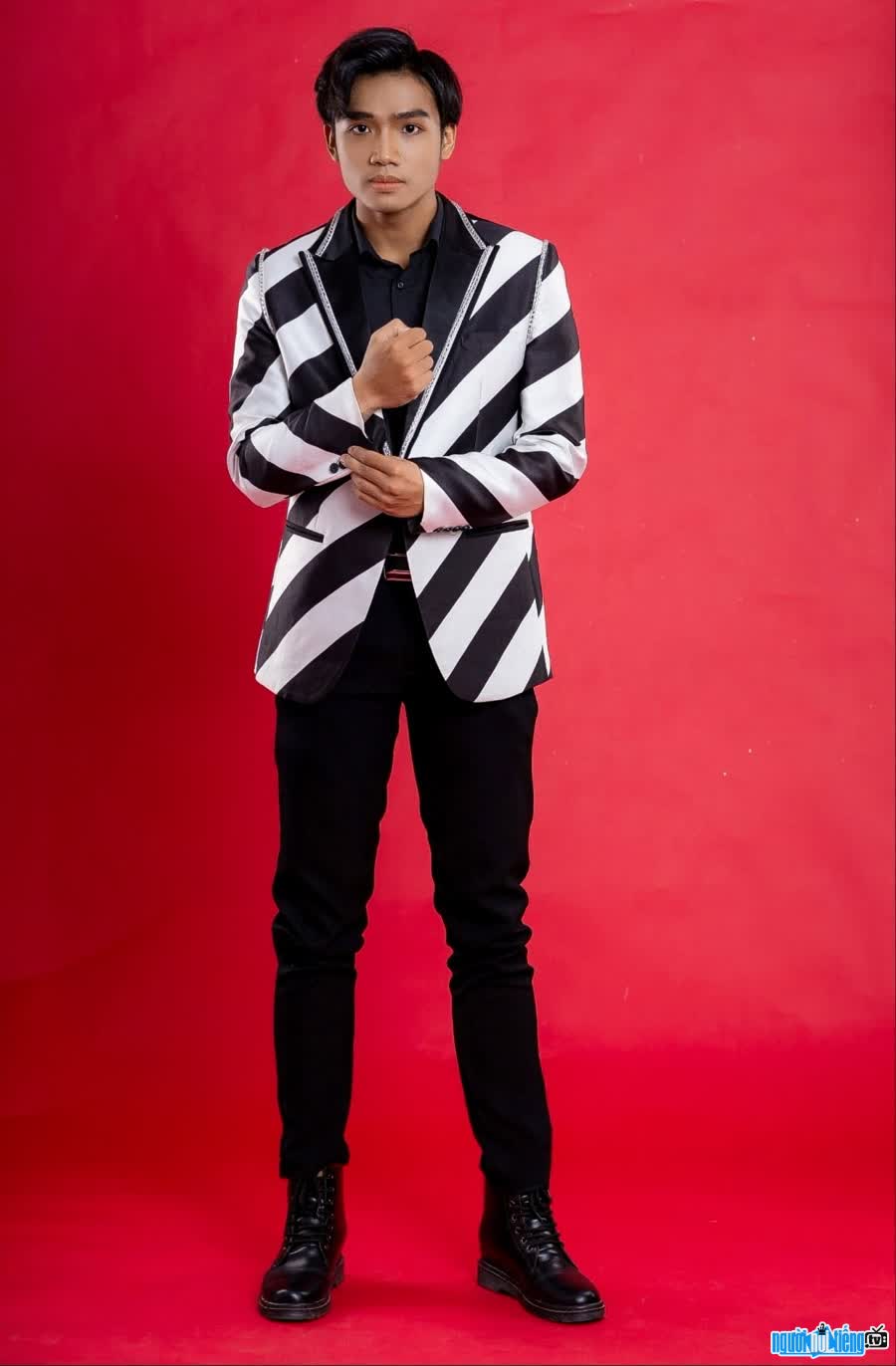 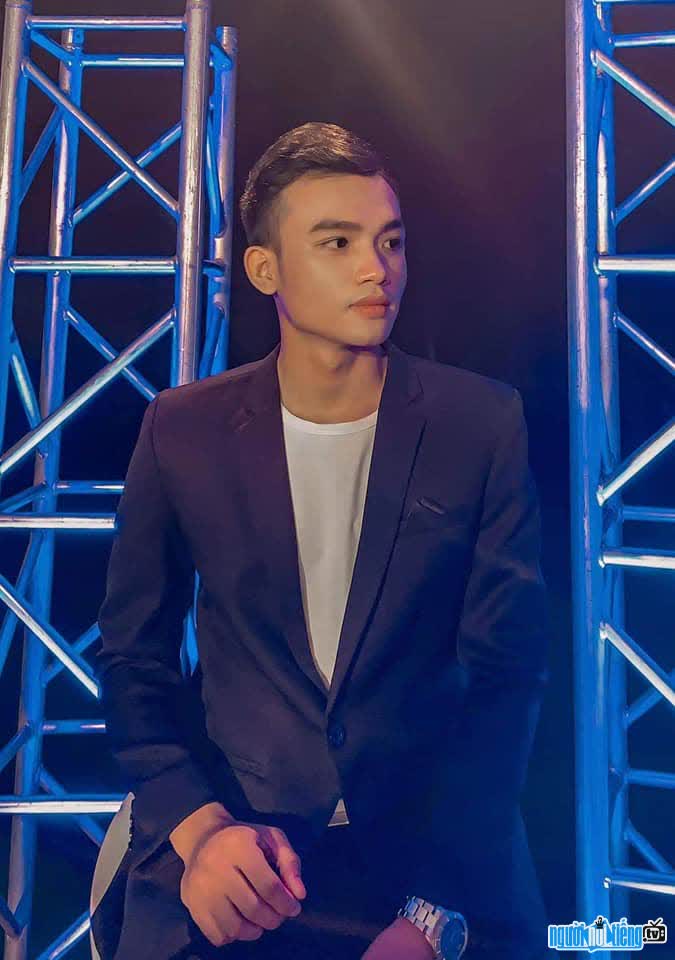