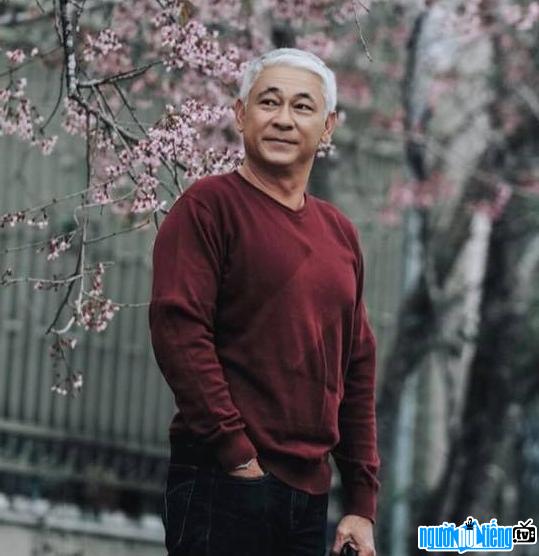 Who is Performer Tung Yuki?
Tung Yuki's real name is Nguyen Van Tung, is an actor, bodyguard known by many people through the media. TV series such as: Falling in love, Suddenly want to cry, mortal game, Walking while crying, Secret of the Golden Triangle...
Actor Tung Yuki was born in a family with 5 siblings. . After he finished high school, he went to Saigon to look for a job. He studied Wing Chun martial arts from a young age, so he was fortunate to have a career as a bodyguard. Initially, he worked as a security guard at supermarkets, events, and programs, later being chosen as a bodyguard for the "stars". Tung Yuki has appeared in many important events with international stars coming to Vietnam such as: Co Thien Lac, Miss Truong Tu Lam, SNSD, Bi Rain, Jang Dong Gun...
Being a bodyguard but possessing an eye-catching appearance, one would expect him to have a beautiful day. again in the sights of film directors. He fell in love with television from the role of Danh in the movie "Doc Love" directed by Luu Trong Ninh. presently. At that time, Tung Yuki was over 40 years old. For the first time acting in a movie, he has not been trained in any professional schools, but the role of Nguyen Van Tung is considered a success beyond expectations. Since then, he has also become more popular. Since then, he has participated in dozens of films such as: Wind and wind of the market, Illusion, 39 degrees of love, Heaven without you, Suddenly want to cry, Love story of advertising agency, Walking while crying, Secret Golden triangle honey...
Because the bodyguard job is quite busy, actor Tung Yuki often chooses roles that are not too long, do not go to the province much. During the busy days of filming, he still manages the work by phone, and important events he does personally. He said that the bodyguard job is still a job he loves and wants to stick with for a long time. The audience also rarely hears about the private life of the 6X actor, perhaps because his personality is quite closed and does not like noise.

When was Performer Tung Yuki born?
Tung Yuki birthday ?-?-1962 (at the age of 60).
Where is Performer Tung Yuki's birth place, what is Zodiac/Chinese Zodiac?
Tung Yuki was born in Gia Lai, of Vietnam. Mr working and living in Ho Chi Minh, of Vietnam. Mr, whose Zodiac is (don't know), and who Chinese Zodiac is The Tiger. Tung Yuki's global rank is 76105 and whose rank is 731 in list of famous Performer. Population of Vietnam in 1962 is about 36,12 millions persons.
Celebrities born in:
/ 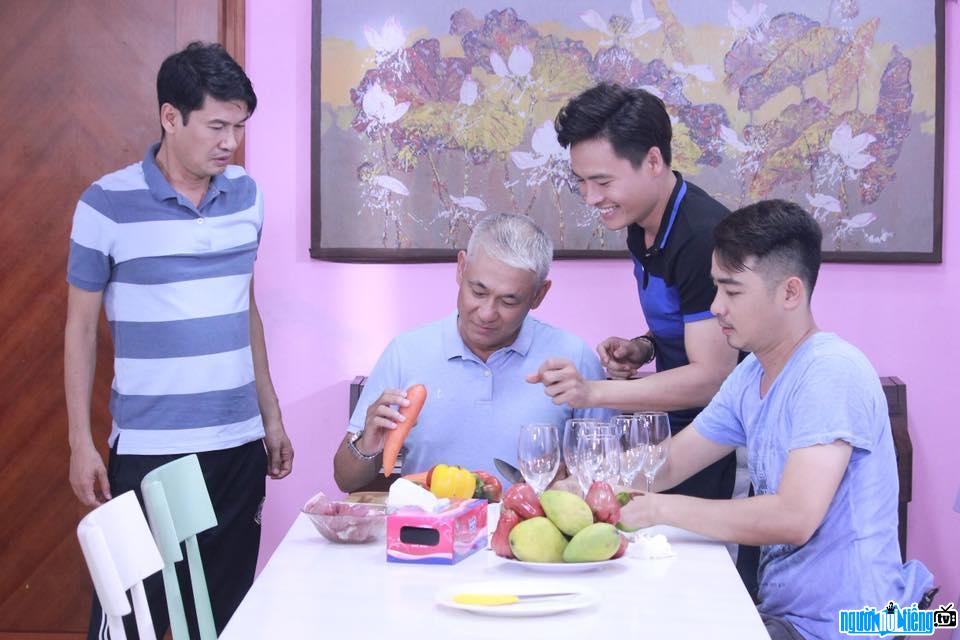 Picture of actor Tung Yuki in a movie scene 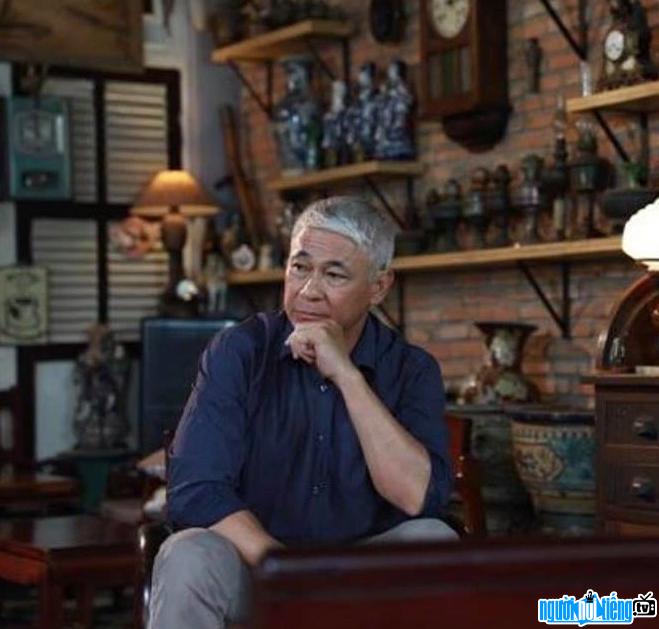 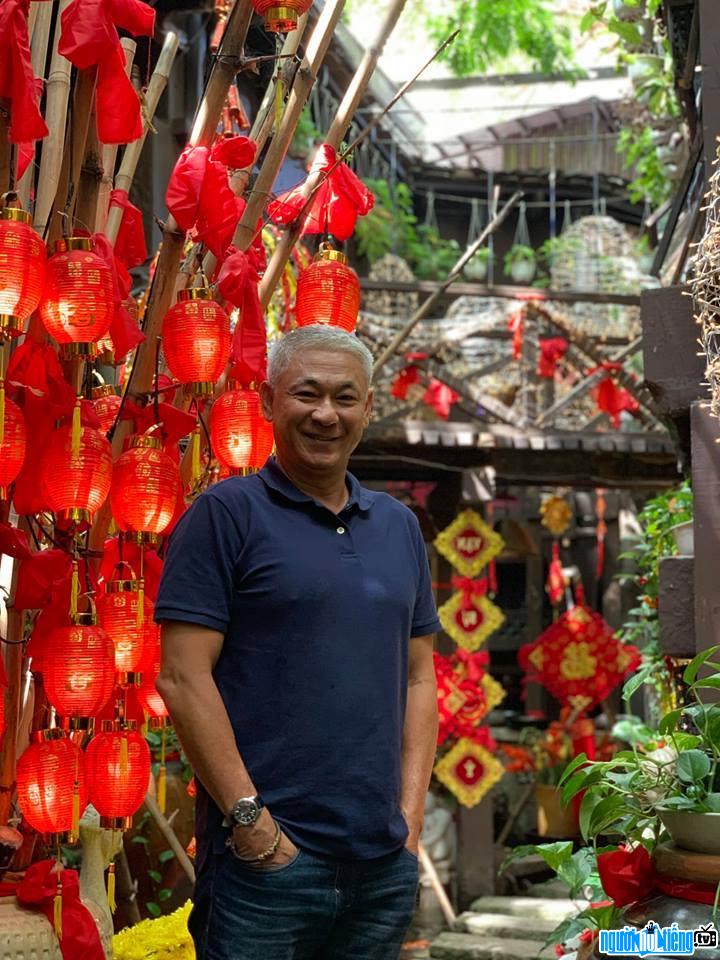 Events in the world in the birth year of Tung Yuki

Tung Yuki infomation and profile updated by nguoinoitieng.tv.
Born in 1962