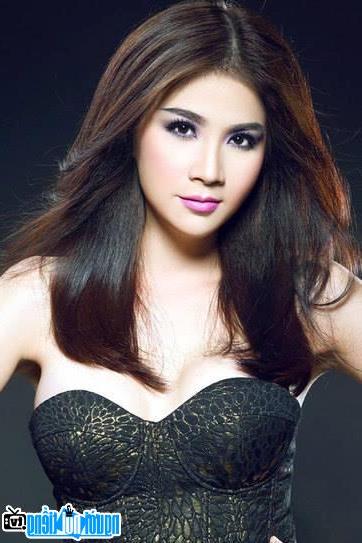 Who is Performer Kha Ly?
Kha Ly's full name is Lai Kha Ly Many people when they first meet Kha Ly think that she is a Cham girl because she has a strange name and is from her hometown An Giang, and especially Kha Ly is endowed with a pretty face with big eyes, dark black eyebrows, curled eyelashes and smooth brown skin... The young member smiled gently and said softly: "I'm a Kinh, not a Cham, maybe I live close to the Cham people in An Giang, so I'm like them. As for Kha Ly's name, because her parents were passionate about Cai Luong tuong, she chose a character's name for her daughter…” Also thanks to possessing a rather inspirational voice, Kha Ly also works as the announcer of the Studio Nguyen Dinh Chieu, specializes in reading cultural news on HTV. 9 years ago.
Acting, singing, modeling, MC... "hugs many jobs at once because youth aspires to work, to "try" themselves and has only one passion which is art, one relationship My only focus is to strive to do well in the artistic work that I am pursuing” – Kha Ly confided like that! Kha Ly is also proud that she was able to live a leisurely life with her own artistic work!
From the beginning of 2008 until now, Kha Ly is one of the few new actors with a high frequency of appearances on TV series:
The role of singer My Ha in the movie Crystal Love really has a lot of acting ground for Kha Ly. . Thanks to that, Kha Ly was remembered by a large number of audiences. Kha Ly is also a singer who sings the theme song of the movie Crystal Love. In the movie The Swallow Season, Kha Ly's role of Cuc Huong is also one of the main characters of the film. Unlike her previous character roles, Cuc Huong is a student with a difficult family, her father was wrongfully imprisoned...so she is determined to practice to take a modeling exam, hoping to help her family change her life. Playing this role, Kha Ly revealed that she was "heavy on the inside, sad, and cried a lot".
The buzzing season of swallows gathers beautiful actresses like Minh Thu, singer Le Kieu Nhu, singer Dai Trang, beauty Cao Thu Van, singer Bambi Trinh…but Kha Ly did not feel worried about being hurt. "sink in the middle of the flower forest". In addition to the films mentioned above, Kha Ly also has the main role of Diem Huong in the movie When People are Beautiful (produced by Vifa) filmed at the same time as Kieu Nu and the giants but has not been broadcast.

Kha Ly's family was in the countryside, alone Kha Ly went to Saigon to stay and study at the Conservatory of Music. In real life, she looks weak and timid, but those who know her have commented that Kha Ly lives very independently. Since the first year of school, Kha Ly has worked as an MC for a number of music and singing tea rooms… to pay for her studies and daily life.
Soon possessing a voice, singing quite sweet and inspiring, since the 6th grade in Kha Ly hometown, she has been the core of the school's arts, participating in district competitions, or going to the singing contest of the Red Phoenix Flower. In grade 12, a friend invited Kha Ly to enter the Vocal Intermediate Department of the City Conservatory of Music. HCM. Kha Ly graduated from the Conservatory of Music for 4 years and pursued the path of becoming a professional singer. Her forte is singing vibrant young music, pop, or ballad. Kha Ly has released an album called "Ask me if I'm sad?"

Kha Ly and Thanh Duy got married after three years of love.

When was Performer Kha Ly born?
Kha Ly birthday 31-12-1985 (at the age of 37).
Where is Performer Kha Ly's birth place, what is Zodiac/Chinese Zodiac?
Kha Ly was born in An Giang, of Vietnam. Ms working and living in Ho Chi Minh, of Vietnam. Ms, whose Zodiac is Capricorn, and who Chinese Zodiac is The Ox. Kha Ly's global rank is 1461 and whose rank is 154 in list of famous Performer. Population of Vietnam in 1985 is about 58,87 millions persons.
Celebrities born in:
/ 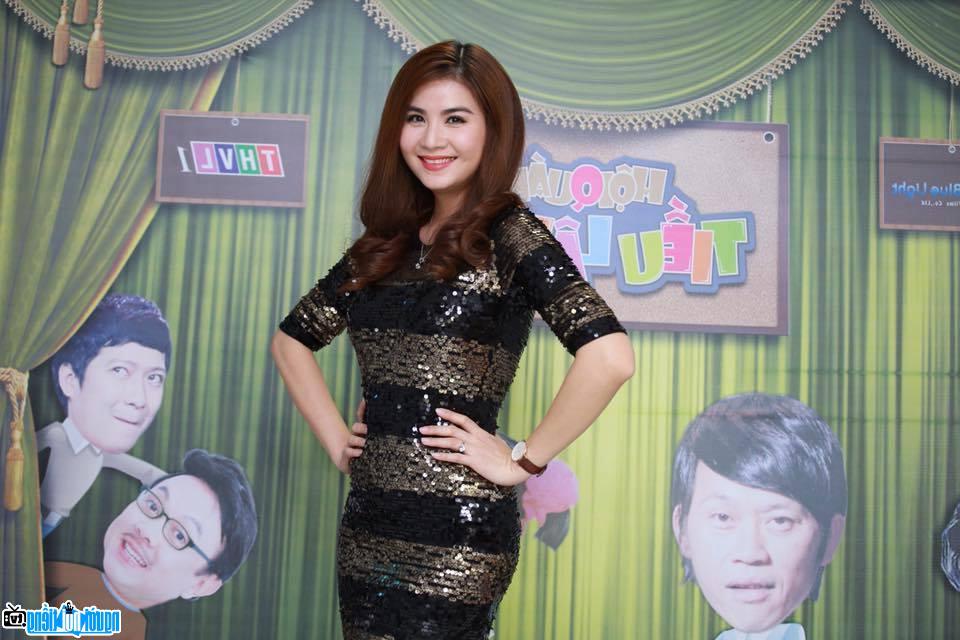 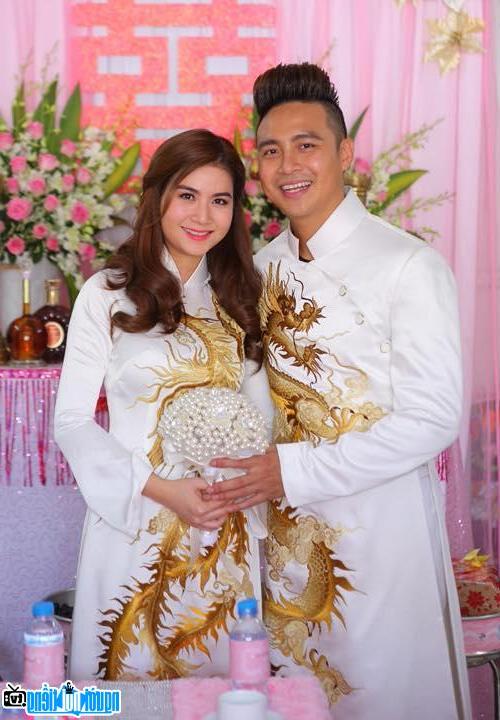 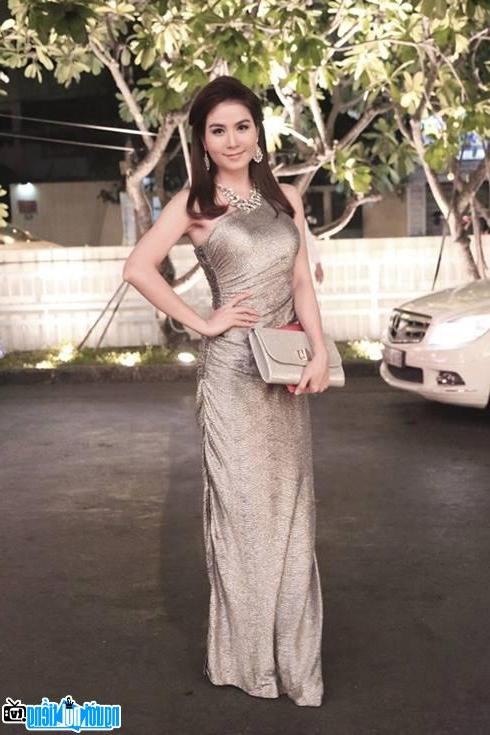 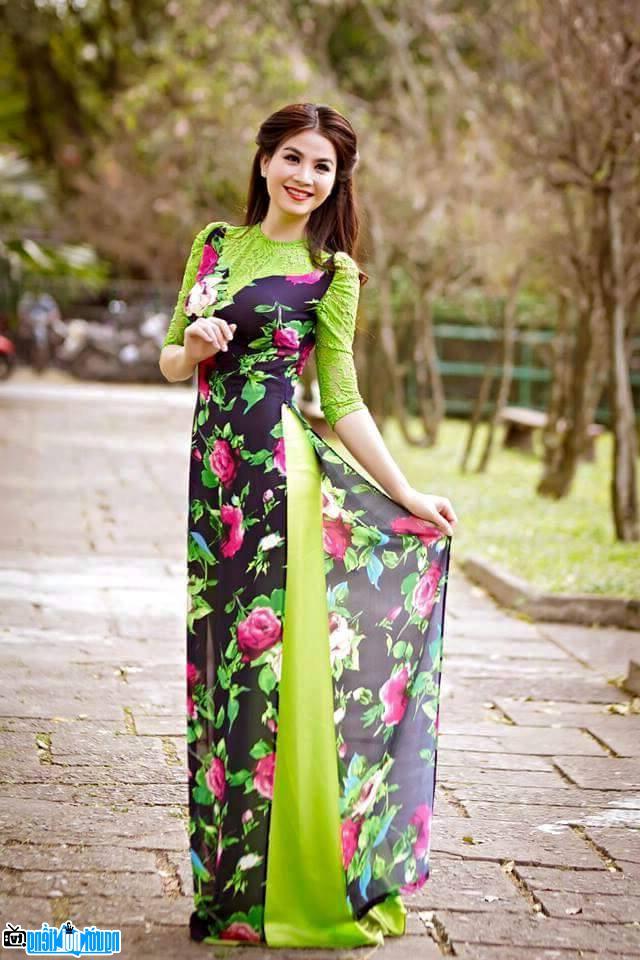 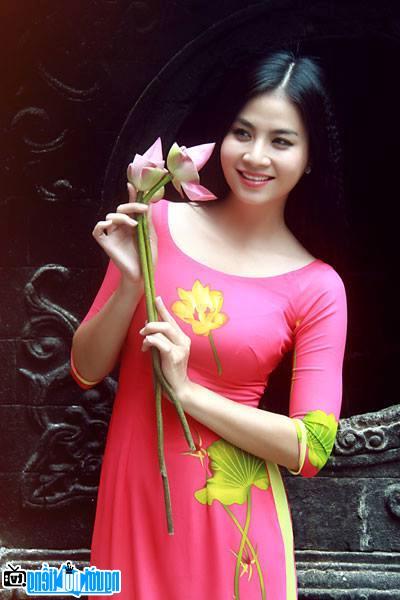 Photo of Kha Ly-Actor born in An Giang- Vietnam Events in the world in the birth year of Kha Ly

Kha Ly infomation and profile updated by nguoinoitieng.tv.
Born in 1985