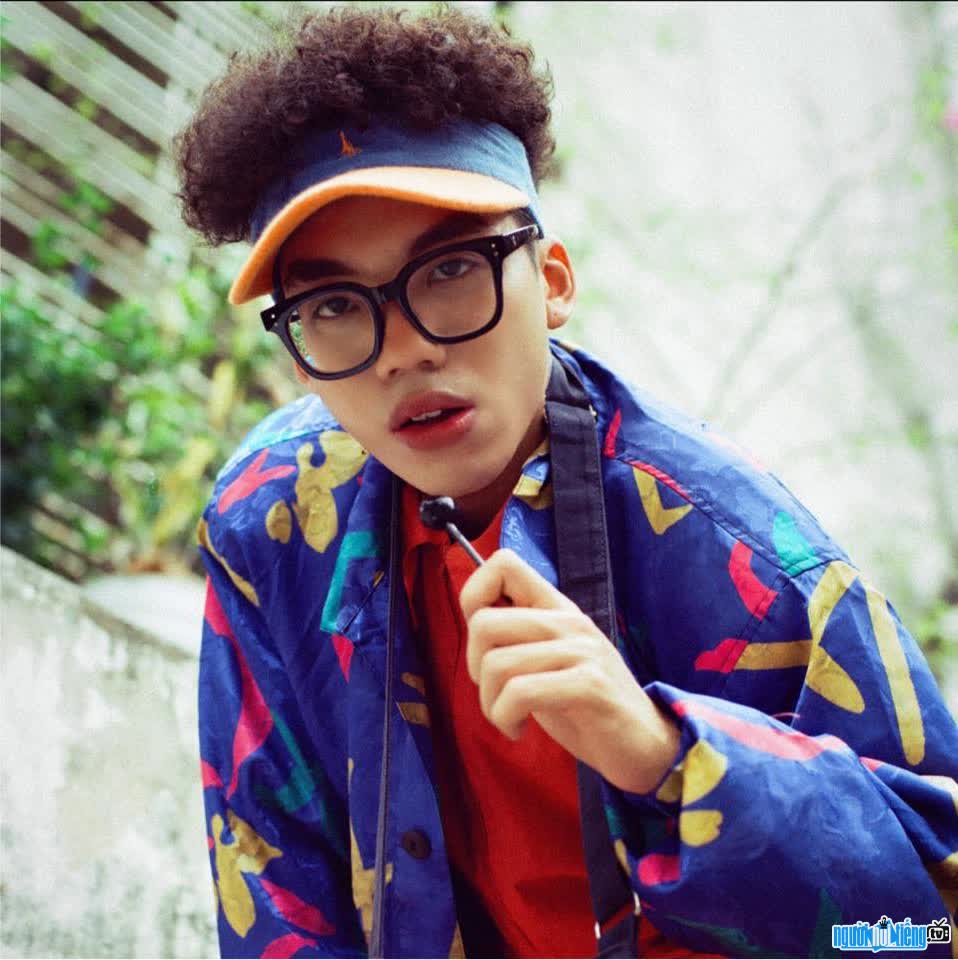 Who is Performer Nghia Bui?
Nghia Bui or Nghia Boi real name is Bui Trung Nghia, is an actor of Welax comedy group. He is also known by fans by the nickname Cotton Welax. The 9X guy from Thai Binh graduated from the Development Culture class at the Academy of Journalism and Communication. On social networks, 9X guy Thai Binh attracts tens of thousands of followers and is loved by many young people.
Since the first year of university, Nghia has started working part-time. The guy used to do jobs such as washing dishes, carrying, cleaning the house ... because all the costs of going to school he had to take care of because at that time the family had many financial difficulties. Studying and working at the same time is very hard, but he thinks it is an opportunity for himself to stumble with society and to become more mature. After that, Nghia accumulated a small amount of money and bought a motorbike to go to school and work. At one point, he had to work all three jobs at the same time as an employee at tiNiWorld amusement park, teaching acting and choreographing drama performances for primary school children at some international schools, editing scriptwriter for a beauty salon. It was also an opportunity to help him get hooked on acting. While studying at the Academy of Journalism and Communication, Nghia was a member of the school's drama team. He was in charge of writing, acting and directing the school's plays, big and small.
Early independent, Nghia's life was very lacking at times. poor, and very hard, but probably because of his passion for acting helped him overcome all difficulties. Up to now, Nghia Bui has participated in a number of Sitcom films on VTV2, won the promising award, excellent group performance at the 48H Vietnam film contest in 2020 jointly organized by Colab and HK Film. Currently, he is a content creator for the team "Still Welax but only self-made clips". As a person who has overcome many difficulties to live from an early age, had to overcome many difficulties to conquer his passion, and now has achieved certain successes, Nghia Bui wishes to convey the message actively tell young people to live their lives to the fullest with their passions and ambitions.

When was Performer Nghia Bui born?
Nghia Bui birthday 12-7-1997 (at the age of 25).
Where is Performer Nghia Bui's birth place, what is Zodiac/Chinese Zodiac?
Nghia Bui was born in Thai Binh, of Vietnam. Mr working and living in Ha Noi, of Vietnam. Mr, whose Zodiac is Cancer, and who Chinese Zodiac is The Ox. Nghia Bui's global rank is 88535 and whose rank is 996 in list of famous Performer. Population of Vietnam in 1997 is about 74,31 millions persons.
Celebrities born in:
/ 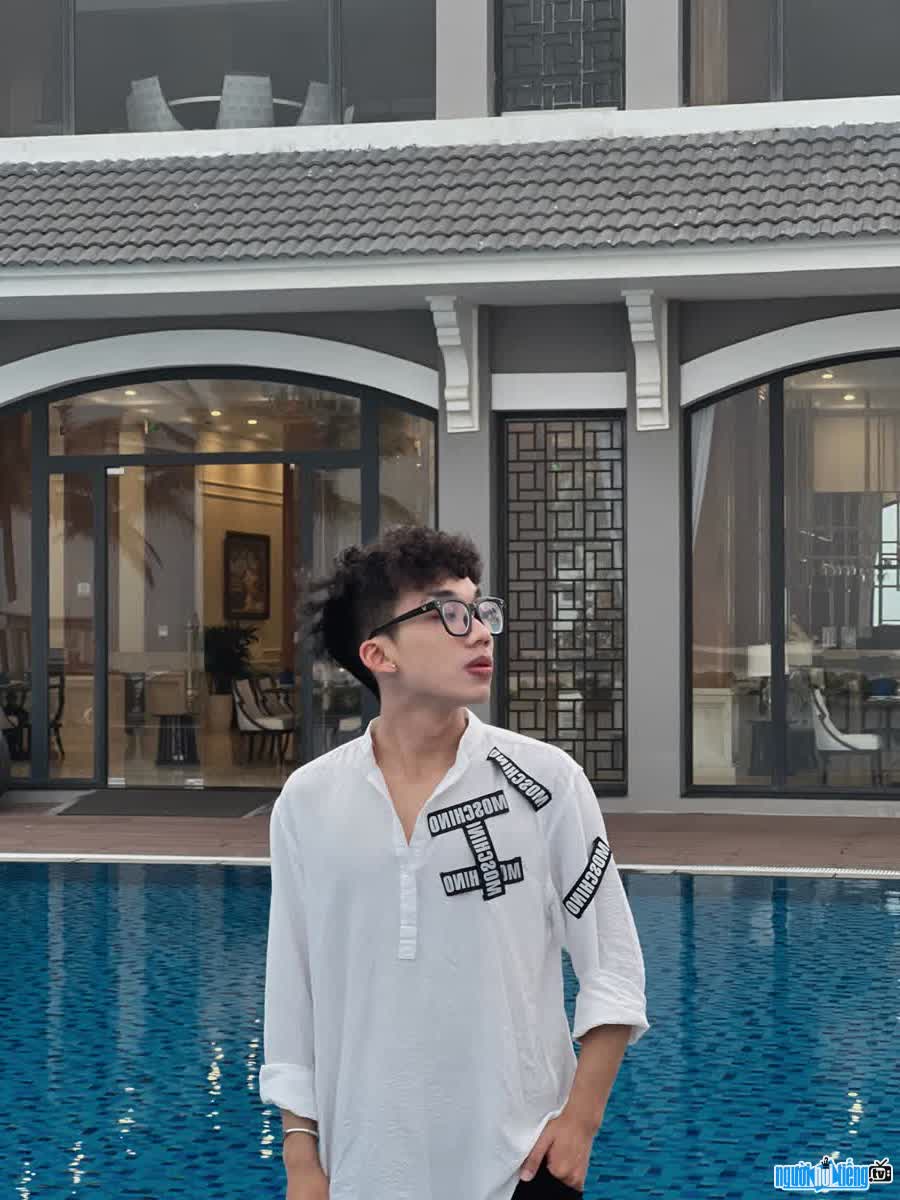 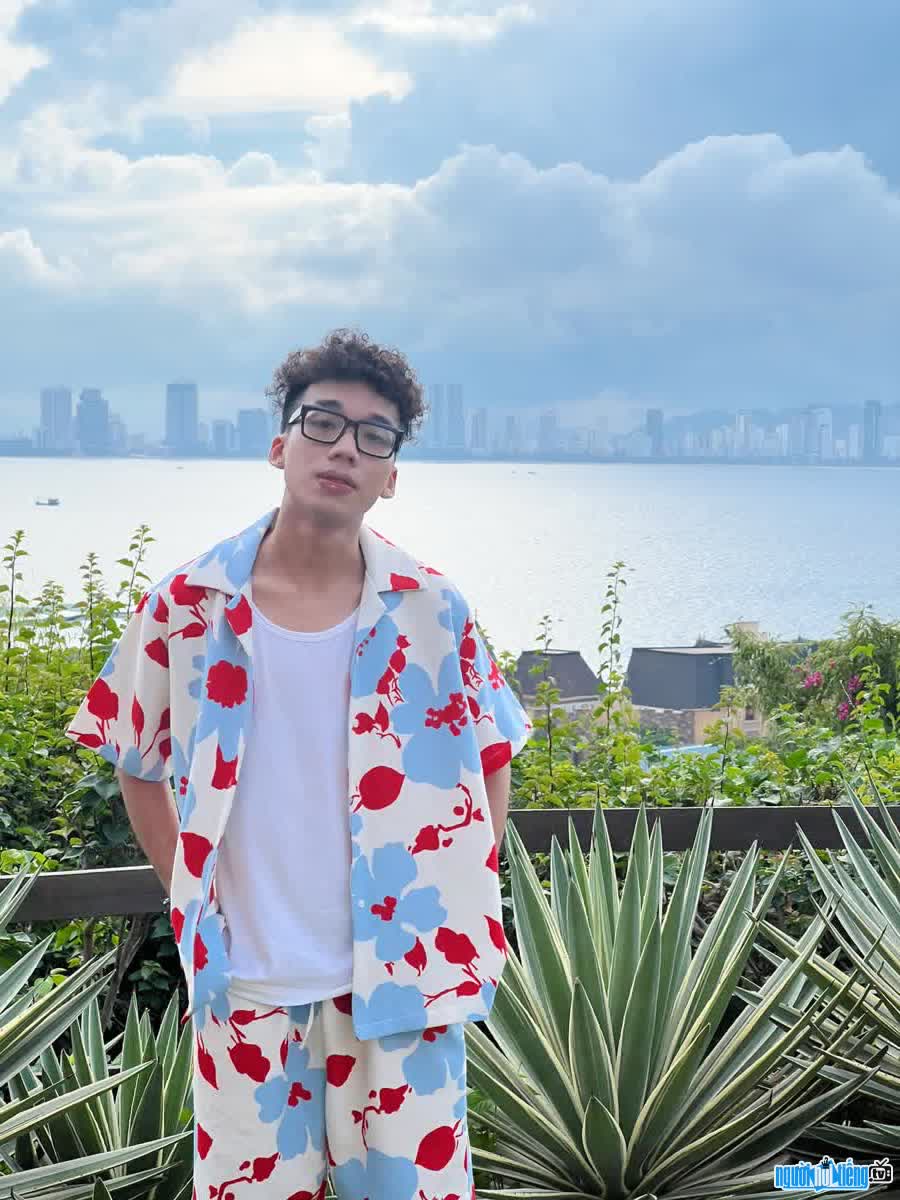 Events in the world in the birth year of Nghia Bui

Nghia Bui infomation and profile updated by nguoinoitieng.tv.
Born in 1997